THE walls close in on Gray Atkins as Chelsea discovers murdered Tina Carter’s earring in the back of his car next week in EastEnders. Here’s the..

THE walls close in on Gray Atkins as Chelsea discovers murdered Tina Carter’s earring in the back of his car next week in EastEnders.

Here’s the lowdown on next week from the Square… 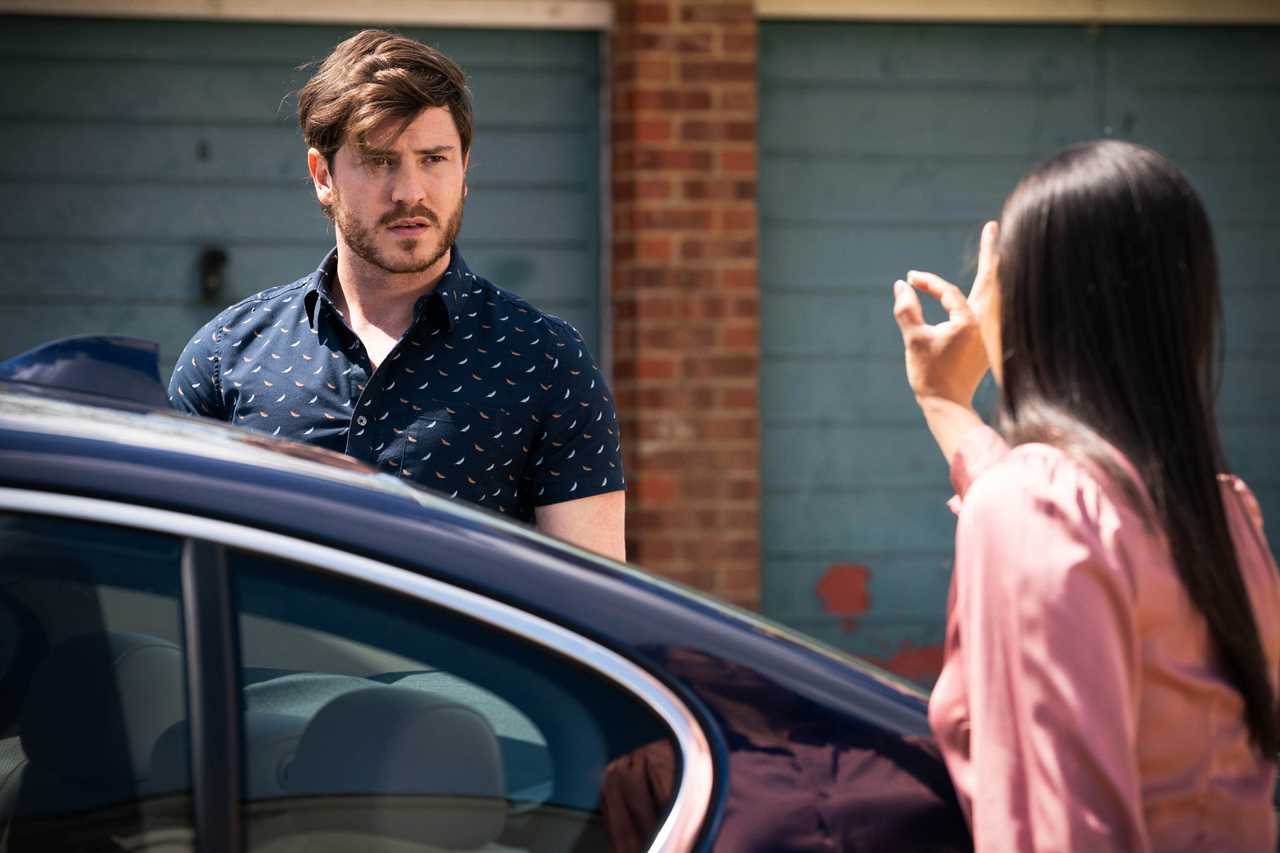 1. Gray’s killer past is exposed

Chelsea’s hold on Gray grows next week as she persuades him to skive off work.

Chelsea drags Gray to meet her mate who arrives with a van full of dresses.

When Chelsea picks one out for court, Gray realises they must have been stolen and is horrified.

However, Chelsea easily distracts him by luring him into the back of his car.

When Chelsea spots an earring during their romp, Gray panics when it dawns on him that it belongs to Tina.

Vi notices that Bernie looks ill and makes a remark to Rainie.

But Rainie brushes off her concerns, handing over more cash to Bernie to show how grateful she is for everything she’s doing for her.

Later, Karen has everyone over for lunch and she and Bernie work out their differences.

When Keegan explains to Bernie that he only told Karen about the surrogacy because he was worried about her, she feels guilty for lying about the diet pills.

Will she open up about what she’s been taking?

3. Jean gets a worrying call

Jean accompanies Ruby to the hospital next week as she undergoes treatment for her endometriosis.

When Ruby returns, she and Jean bond doing face masks together and Ruby admits that she never had fun like this with her own mother.

They’re interrupted, however, when Jean gets a worrying call.

Has something happened to Stacey?

Viewers know that Ruby got Jean’s daughter Stacey sent to prison earlier this year after framing her for pushing her down the stairs and causing her miscarriage.

Viewers know that Zack has been battling a guilty conscience after lying about his involvement in Nancy’s hit-and-run.

Next week, Mick storms into the gym and demands that Zack ends things with Nancy, forcing Zack to tell Sharon he was involved in Nancy’s hit and run.

After some advice from Sharon, Zack reluctantly breaks things off with Nancy.

Nancy is devastated and later announces to her family that she wants to go travelling again.

When Linda realises Nancy’s decision is thanks to Zack, she storms over to the gym and confronts him for scaring Nancy away.

Zack is lost for words when Linda fires him from the pub.

Lola is upset when Ben makes a comment about Isaac.

Meanwhile, Sheree is fuming when she hears that Lola is dedicated to Isaac’s recovery.

Sheree later moans to Patrick, upset that Isaac’s business is being gossiped about.

Will she hatch a plan to get rid of Lola?

In the cafe, Bobby mentions that Dana’s dad used to be a cabbie and that Kat wants him in for an interview.

Billy overhears and later shows up at the cab office for the interview.

However, as Kat grills him, Harvey arrives and quickly wins her over.

When Kat says she’ll give Harvey the job on the spot, Billy is fuming and storms off.

Later in the week, Kat spots Billy at the car lot and realises that he’s sleeping in the car lot cabin and must be homeless.

She calls Honey, Phil and Lola over and tells them what she’s found out, telling them she has an idea.

What is she planning? 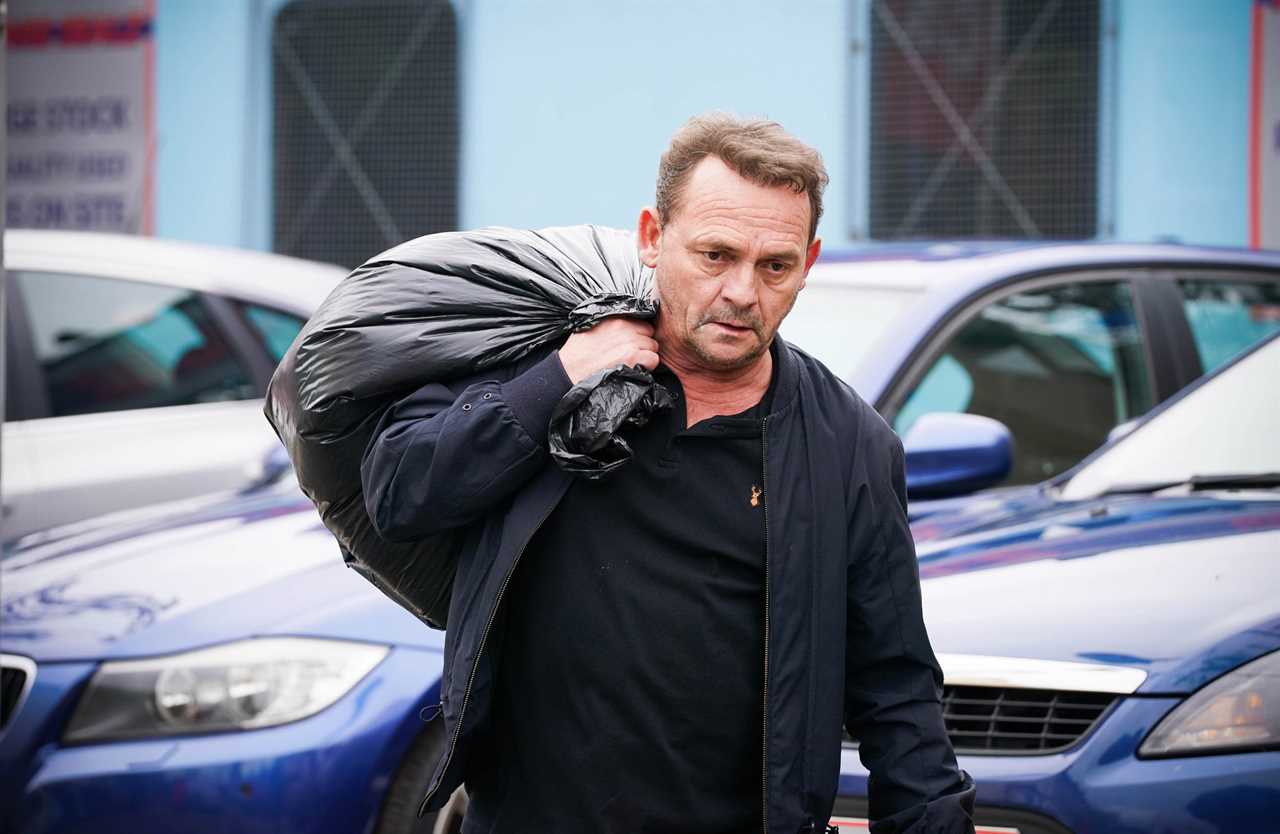