STRICTLY Come Dancing viewers were upset tonight as Anton Du Beke was missing from the judging panel.The professional dancer had a two-week stint..

The professional dancer had a two-week stint next to Shirley Ballas and Craig Revel Horwood as Motsi Mabuse was forced to quarantine. 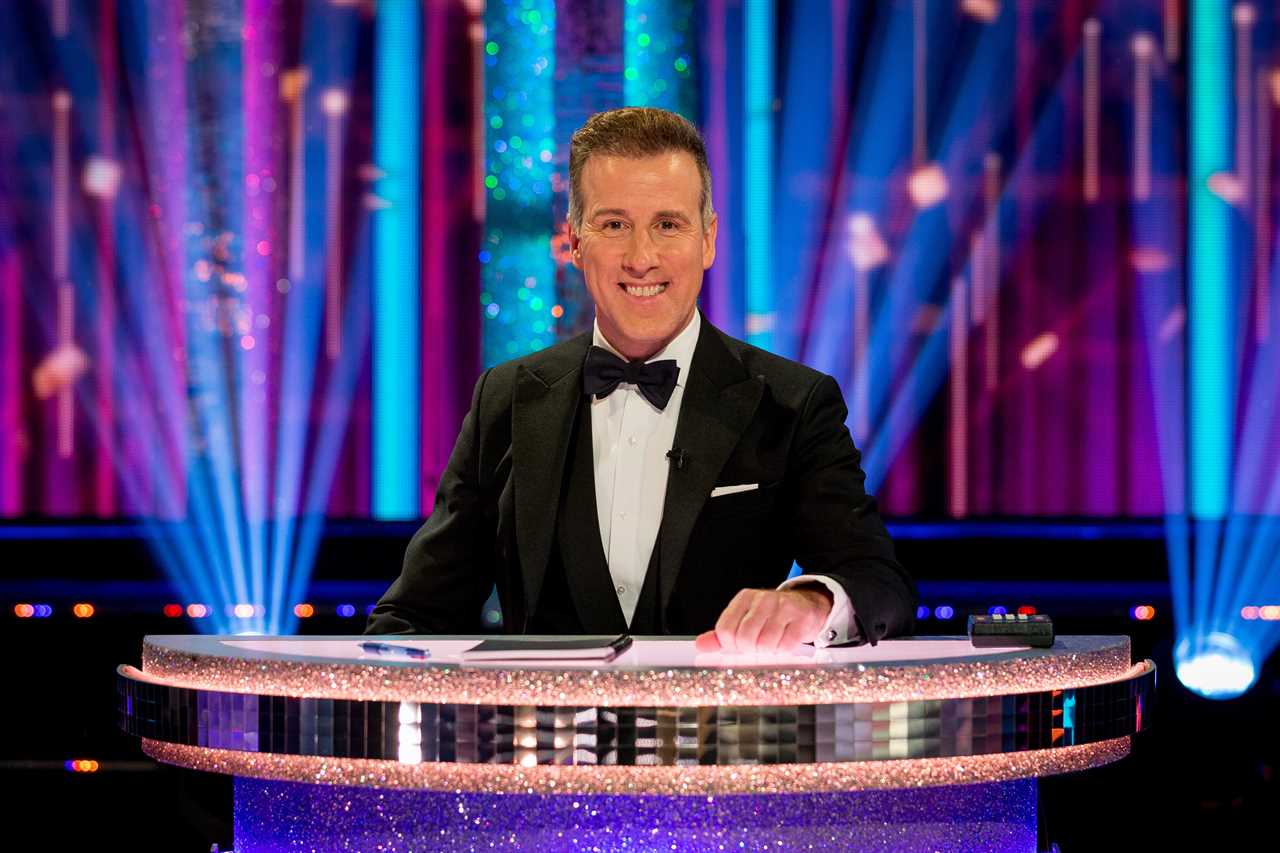 Anton Du Beke was a Strictly judge for two weeks

She made her return tonight, but fans were disappointed Anton didn’t stay on as a fourth judge.

At the start of the show, Motsi said: “It was such a joy to watch from home on the couch, but there’s nothing better than being here.

“Thank you to everyone.”

Disappointed fans who were hoping to see Anton vented their frustration on twitter.

Another added: “I’m missing Anton on the judging panel.”

Someone else said: “Sorry to say but #Strictly is missing Anton as a judge! @bbcstrictly RING ANTON BACK!!”

Show stalwart Anton, who is the only remaining original professional dancer, went down a storm with his judging debut.

Fans compared him to “the new Len Goodman” after he filled in for an isolating Motsi.