STRICTLY Come Dancing star John Whaite has hit out at Coleen Nolan over her comments about Qatar.

The Loose Women star, 61, sparked outrage this week when she insisted we should respect Qatar’s culture – despite numerous concerns around the World Cup being hosted there. 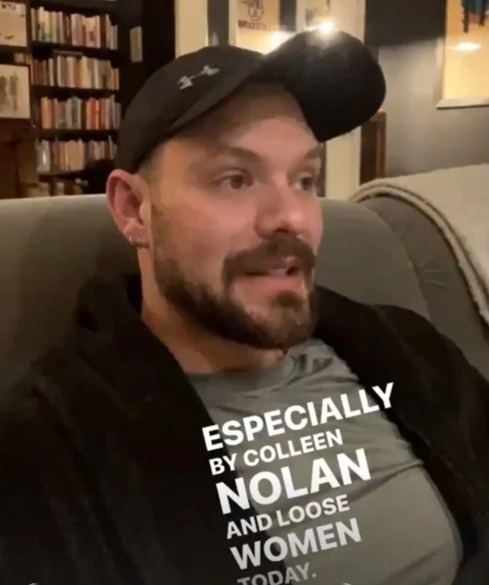 John Whaite was not impressed with comments made by Coleen Nolan 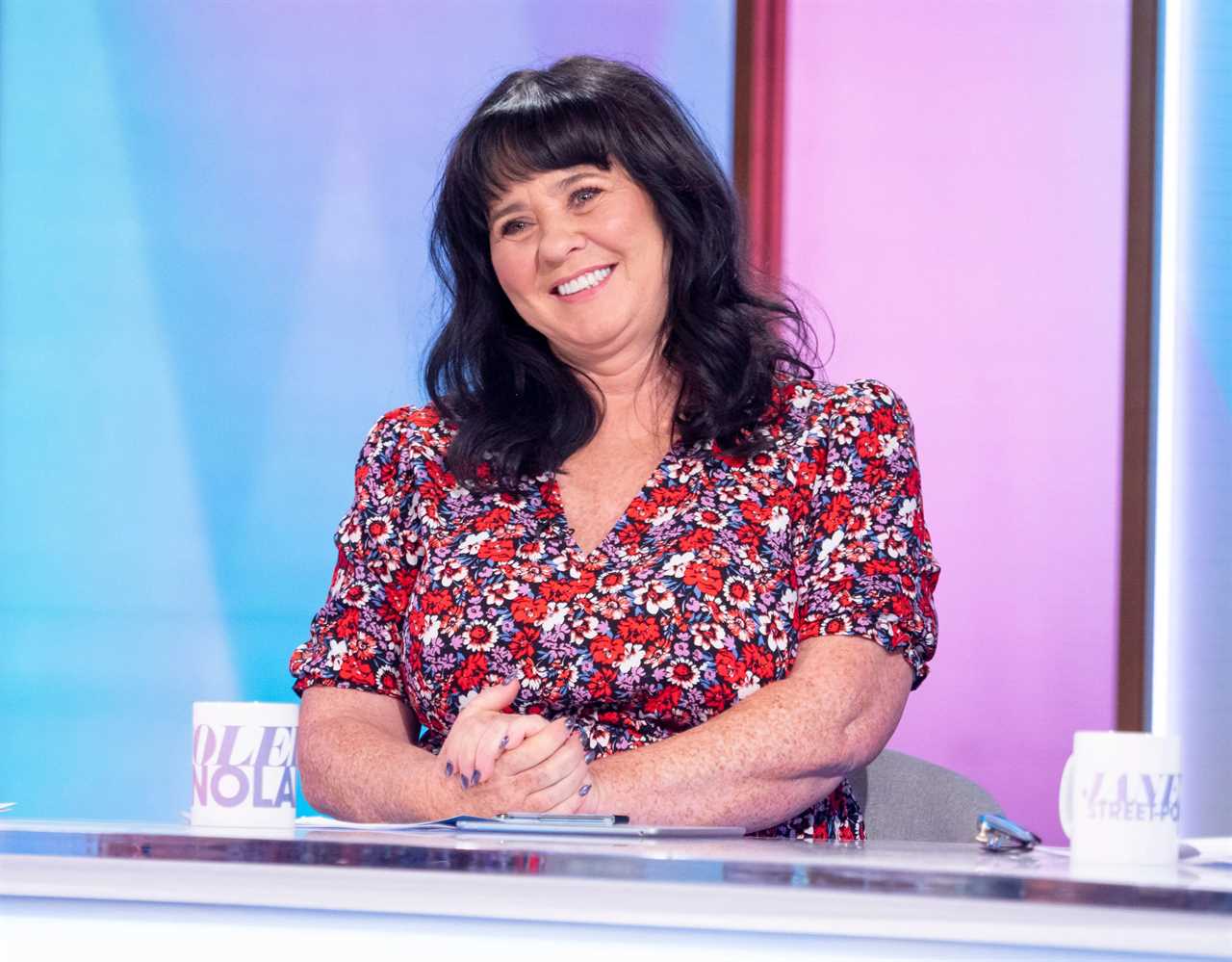 Coleen divided viewers were her opinion on Qatar

Bake Off star John was just one of many who said the remarks “p****d  him off’ as he insisted that Coleen shouldn’t say people ‘have the right to believe in what they want’ when the death penalty is being dished out.

Qatar has been marred by controversy – from allegations of corruption to outrage over the country’s human rights practices.

Thousands of migrant workers have reportedly died in the Qatari construction industry since the World Cup was awarded to them in 2010.

Some football players have also raised concerns over the rights of fans travelling to the event – especially LGBT+ individuals and women, who rights groups say Qatari laws discriminate against.

Speaking about the situation on Loose Women this week, Coleen said: “I don’t agree with some of [Qatar’s] policies, but it’s their culture… the same way that when they come over here to play football, they don’t agree with what we believe in, people have a right to believe in what they believe in.

“I just hate the way that everyone thinks they’re a politician now. Every one of us all think we can do better. And I just want to watch football.”

Hitting back, John explained:  “I’m just going to address something that’s been kind of knocked around and it’s started to really P– me off, especially by Coleen Nolan on Loose Women.

“She said, ‘when they come to our country they respect our values, our culture and our traditions, so we should do the same in their country’.

“So, that’s the point of difference. It’s fighting a lack of liberty with our power and our liberties that we have here. It’s using our liberty as a voice for those who don’t have liberty. So there’s a huge difference.” 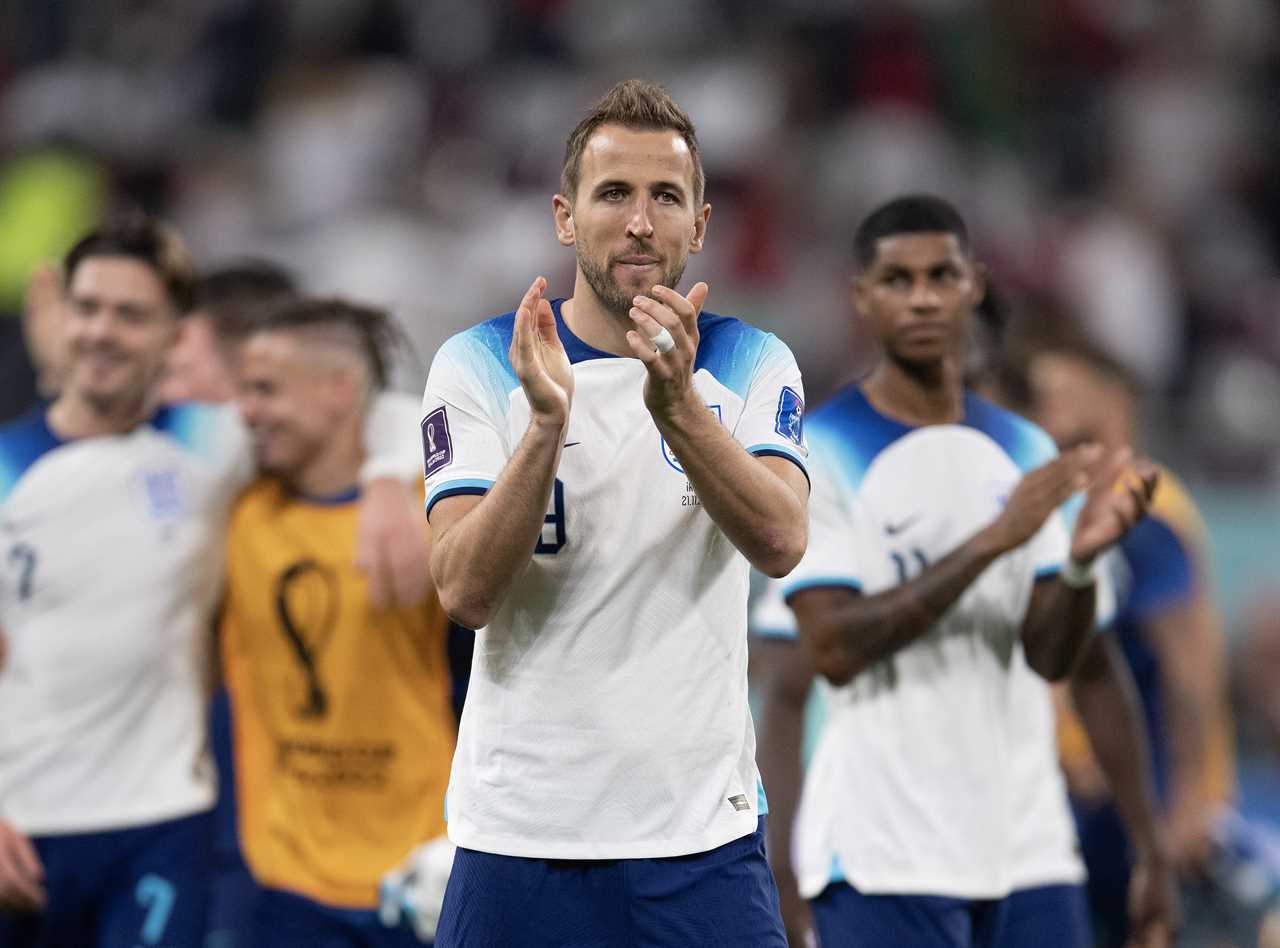 The World Cup started at the weekend amid controversy
Did you miss our previous article...
https://thecelebreport.com/television/kylie-jenner-almost-spills-out-of-tiny-string-bikini-as-she-flaunts-postbaby-curves-at-kris-12m-palms-springs-mansion
loosewomenworldcuploosewoman