LOVE Island viewers have branded Tasha the “biggest game player” as she flirted with Charlie tonight.The model is currently coupled up with Andrew..

LOVE Island viewers have branded Tasha the “biggest game player” as she flirted with Charlie tonight.

The model is currently coupled up with Andrew but admitted her head could be turned by the new bombshell – leaving everyone gobsmacked. 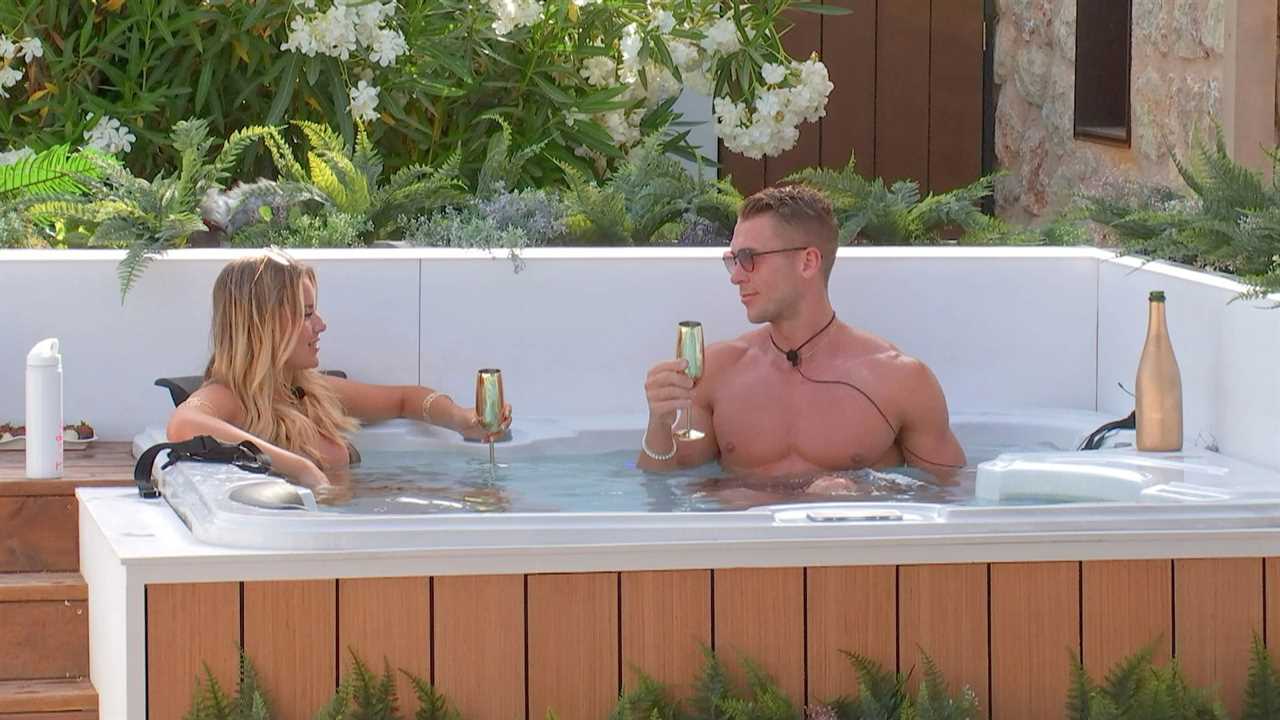 Tasha is branded a game player after her date with Charlie 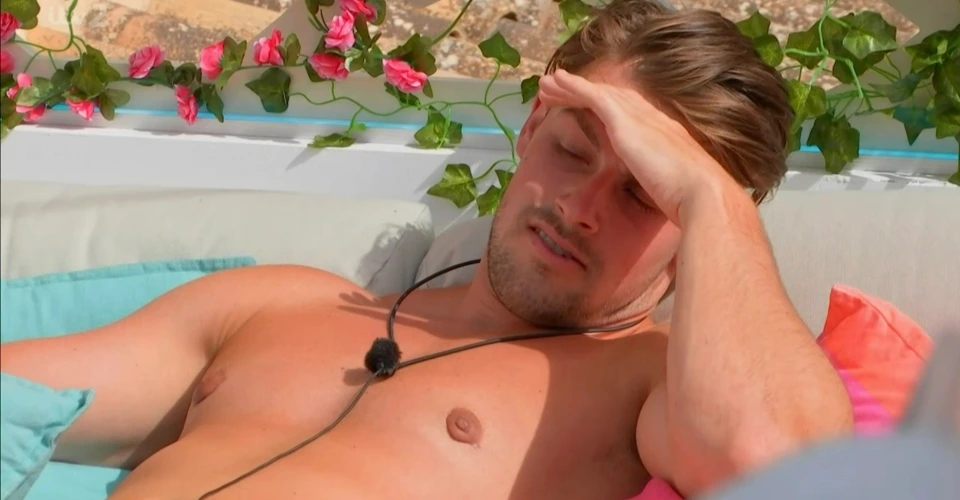 Taking to Twitter to discuss her antics, one person wrote: “I’ve been telling you Tasha is here playing games but no one wanted to listen #LoveIsland.”

A second tweeted: “Thought Tasha said she would have left the villa with Andrew? And now she’s saying she’s open to Charlie. Wasn’t she also impressed by Jay?

And a third said: “Tasha is worse than EKin-su. Don’t @ me 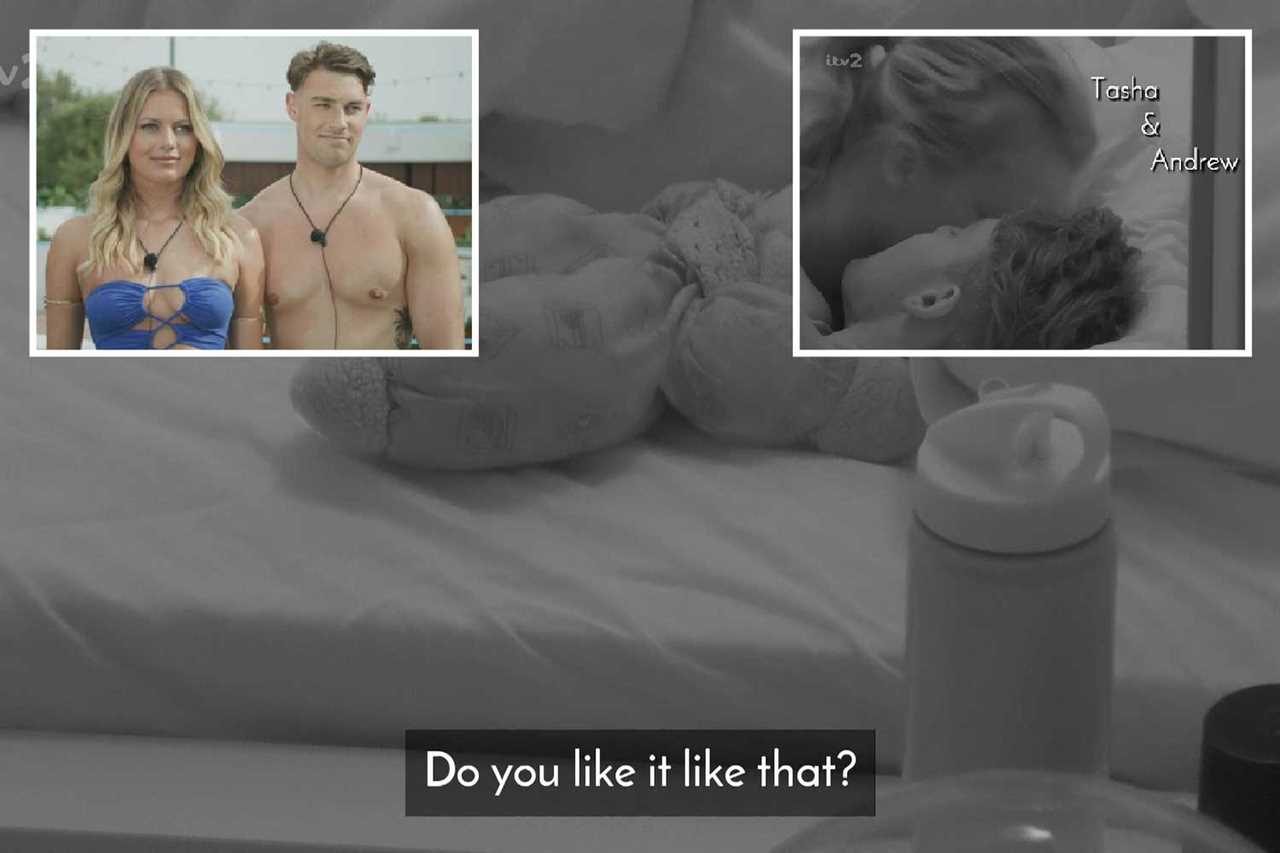 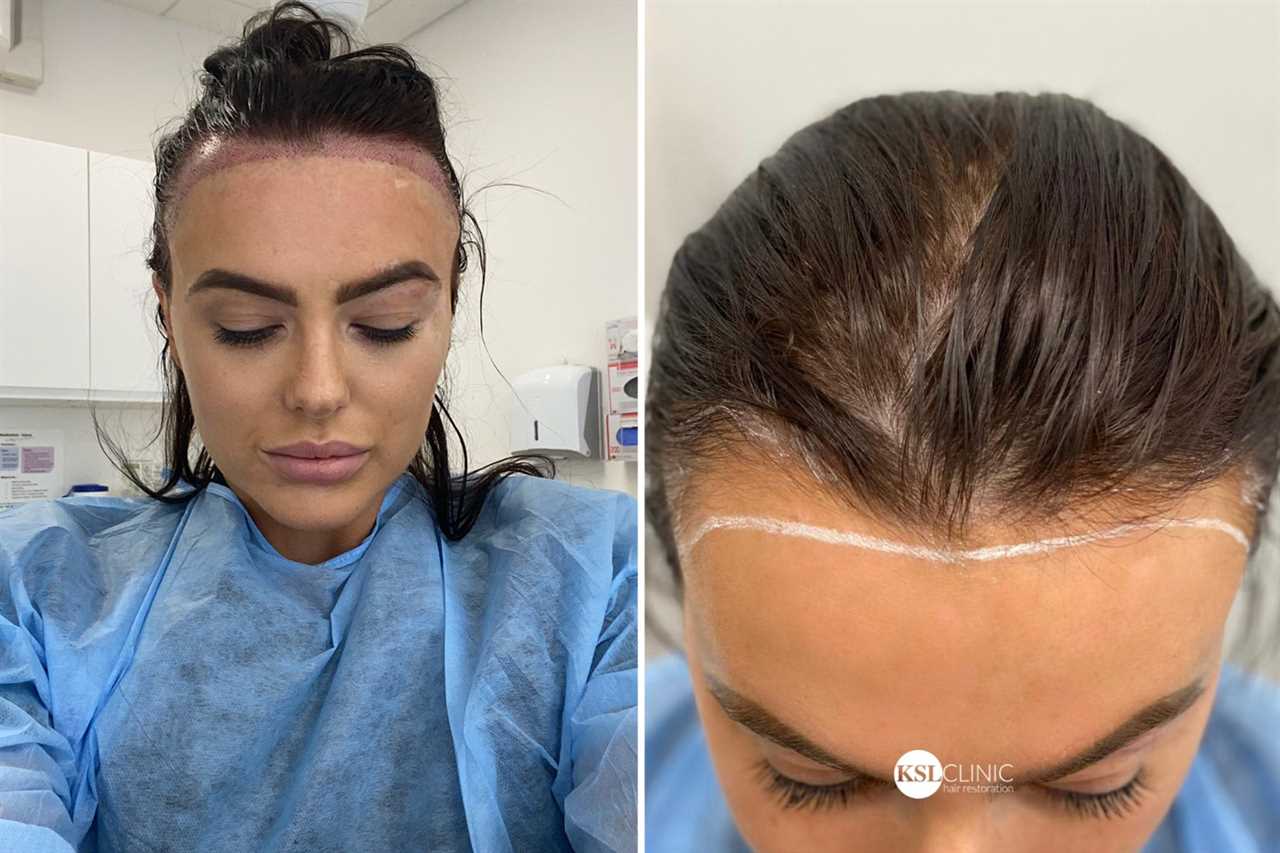 During tonight’s episode Tasha is picked to go a date by hunky new bombshell Charlie.

Charlie asks  her: “Are you opposed to getting to know me?” to which she replies: “I’m open to having conversations, I’m coming in here open-minded.”

Back in the villa, Tasha is seen squirming as the girls quiz her on if she wants to get to know him.

It comes just hours after Tasha and Andrew were seen getting frisky under the covers together.

Andrew was heard asking her, while the camera focused on her teddy: “Do you like it like that?”

Quizzed by the boys about what went down, Andrew replied that he “gave her some treatment”.

Tasha was previously branded a gameplayer after she told Andrew twice she wanted to “slow things down” and was later was in a flutter when he was picked to  date the new bombshells.

But she soon admitted she was interested in Jay Younger, leaving viewers confused about her intentions. 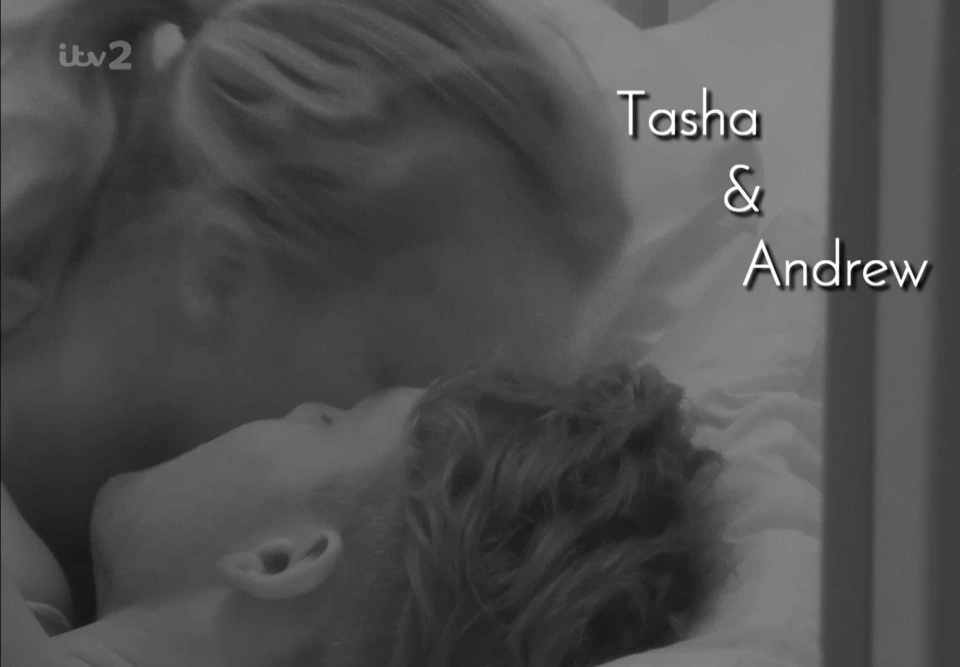 Tasha and Andrew got frisky in bed
Did you miss our previous article...
https://thecelebreport.com/television/real-housewives-of-cheshire-signs-up-youngest-ever-star-to-sex-up-the-show-and-she-has-very-xrated-job
loveislandonepersontellingyou