TEEN Mom OG fans said pregnant Catelynn Lowell and her mother April look “uncomfortable” in a resurfaced photo.Fans of the MTV show took to Reddit to ..

Fans of the MTV show took to Reddit to discuss the rare throwback photo. 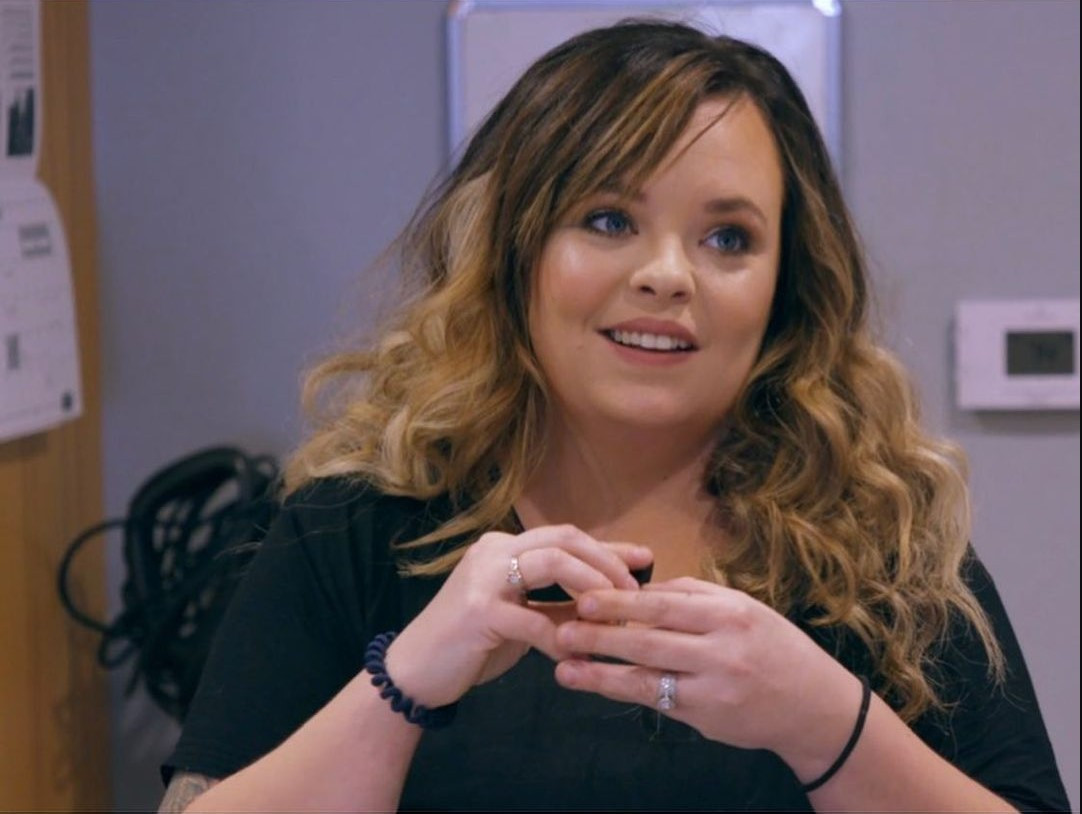 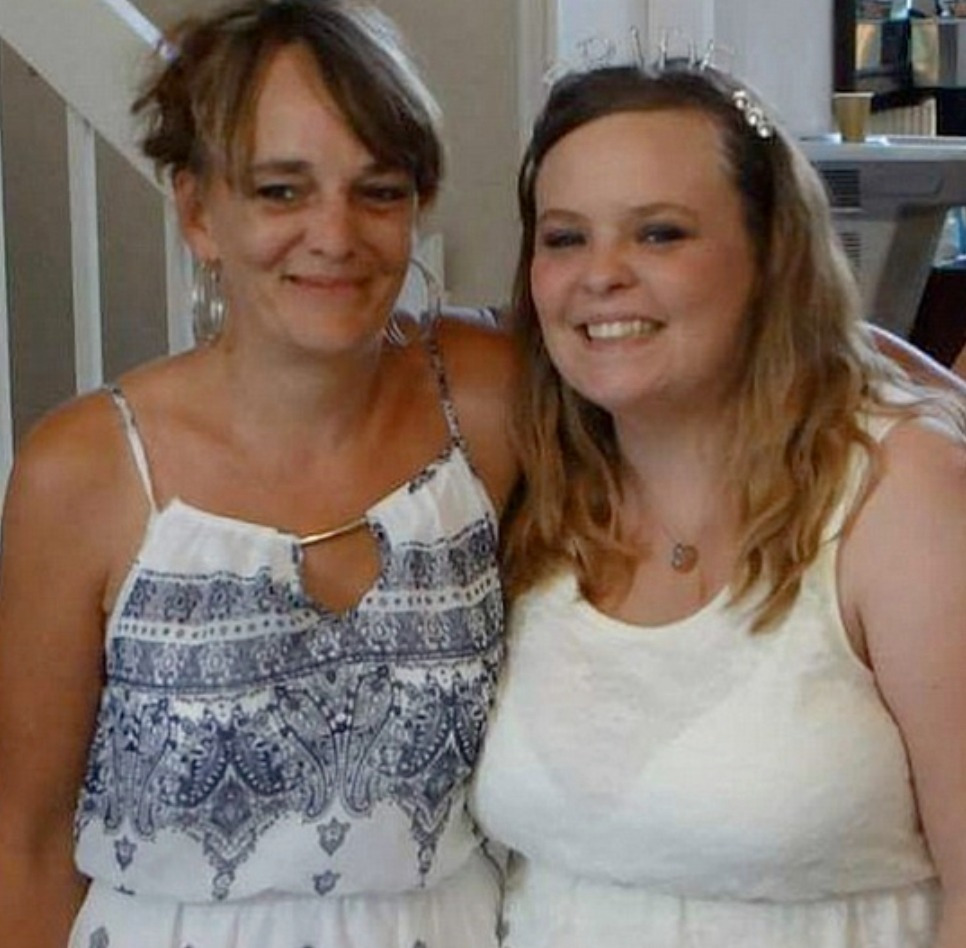 Fans rushed to the thread to comment on the photo

A Teen Mom fan shared a throwback photo of the mother-daughter duo on Tuesday, which they captioned: “Throwback to Catelynn with her mom April in the good old days of OG!”

In the photo, Catelynn, 29, smiled as April donned a tight grin and put her arm around the TV personality.

Many fans rushed to the thread to discuss the photo, with one person writing: “They both look uncomfortable.”

Another added: “The facial expressions and body language says it all.”

Referencing their troubled relationship, a third person asked: “They had good old days?”

Many also slammed April- who has a history of drug abuse- for how she treated Catelynn growing up.

One fan commented: “I don’t think I’ll ever be able to look at April with anything other than disdain for how she treated Cate growing up.”

Another chimed in: “Catelynn is a better person than I am. The way that woman treated Cate when she wanted to give Carly up still grinds my gears.”

An additional Reddit user said: “She’s honestly lucky Catelynn didn’t tell her to go f**k herself and never speak to her again.”

Catelynn and April’s troubled relationship has been documented over the years on Teen Mom, while fans have watched the 29-year-old forgive her mother multiple times.

While the MTV star may not have had the best parenting example with her own mother, Catelynn is clearly trying hard to be the best mother she can for her daughters.

The couple gave up their 12-year-old daughter Carly for adoption when she was born, while Catelynn is currently pregnant with her fourth daughter.

Back in June, the reality star couple reunited with their oldest daughter.

The pair had not seen the preteen for about two years due to the Covid-19 pandemic.

Catelynn and Tyler’s adoption counselor, Dawn Baker, shared a photo with them and wrote: “Such a fun-filled weekend with a few of my favorite people. #12yearvisit #openadoption #love.” 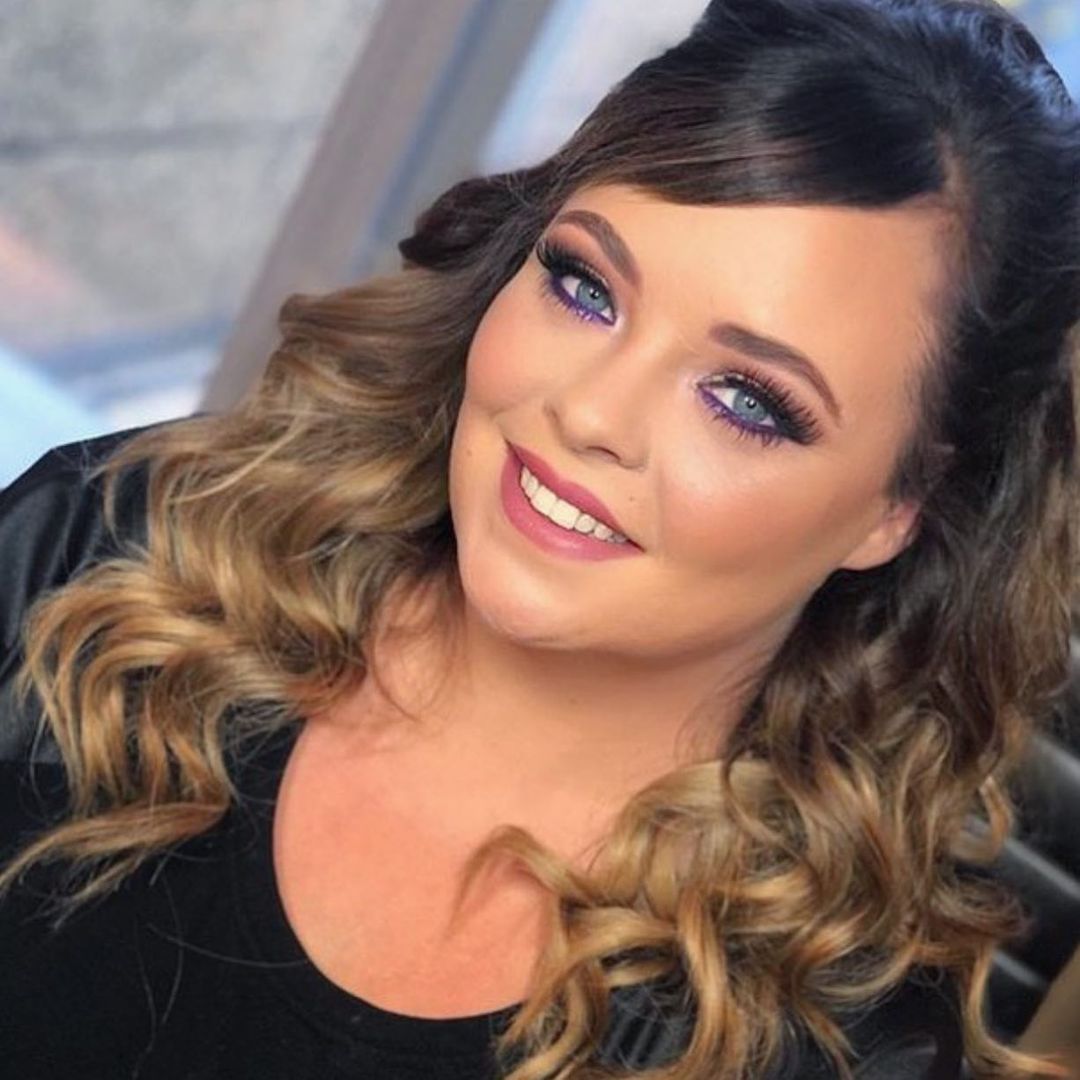 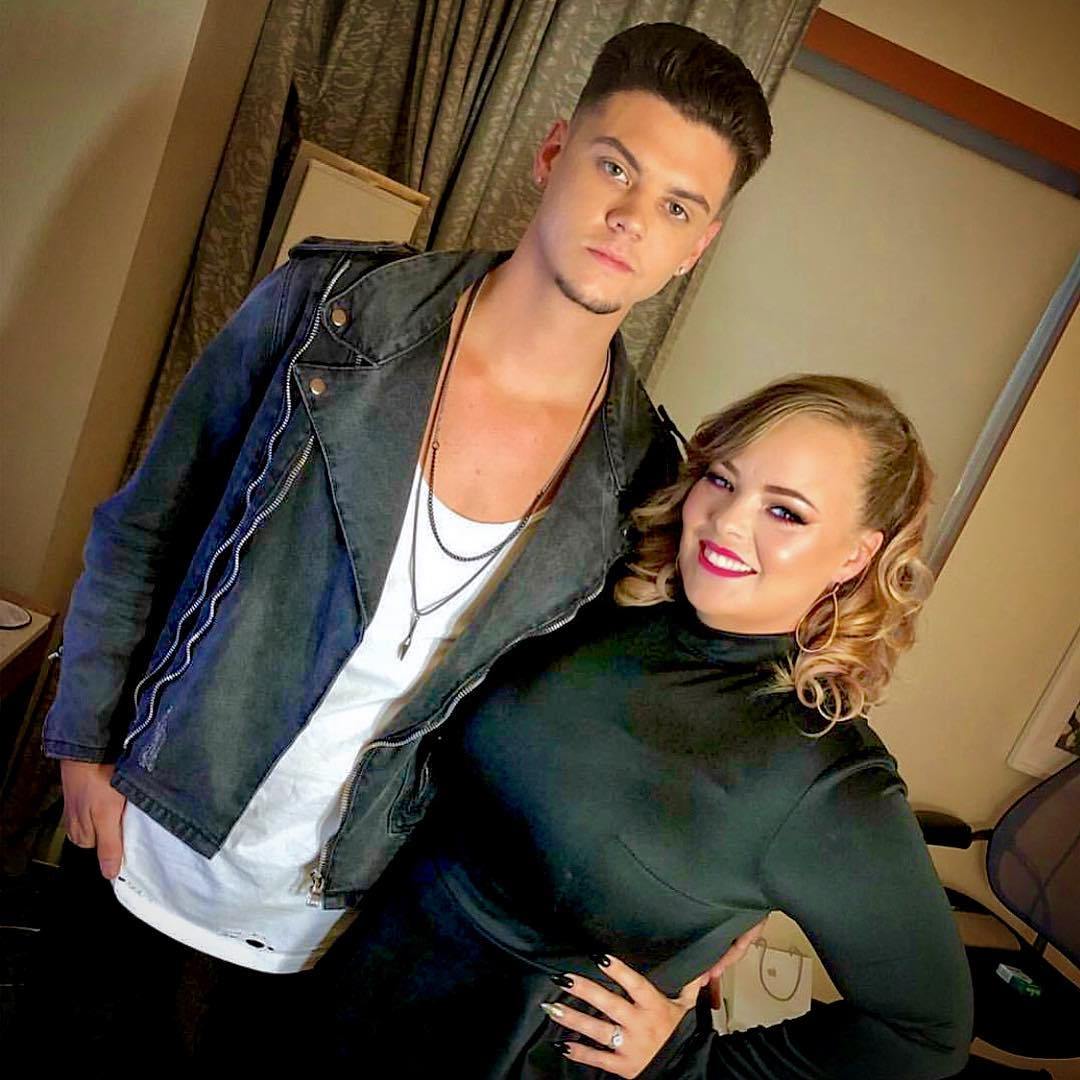 She is currently expected her fourth child with husband Tyler 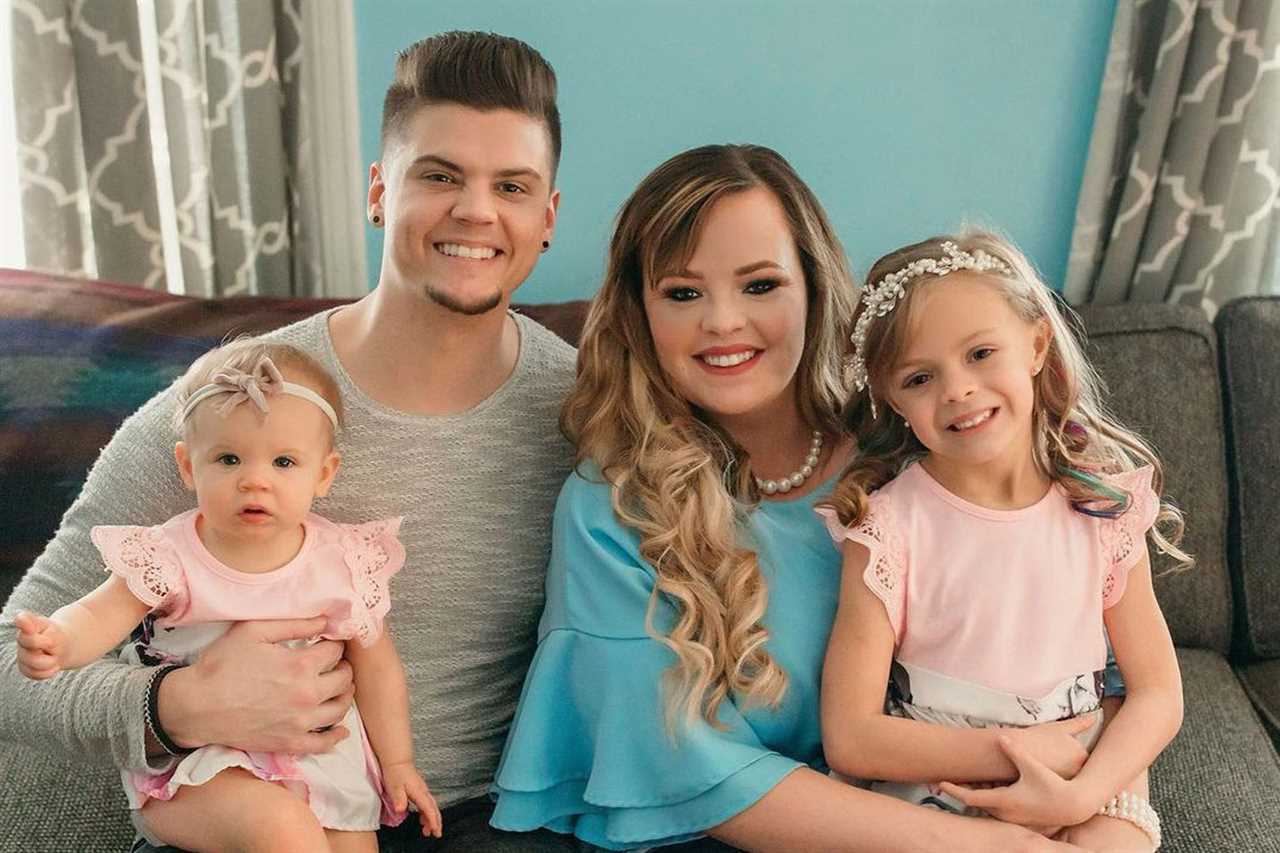 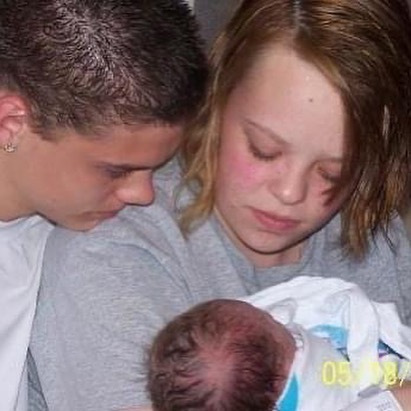 They gave up daughter Carly for adoption when she was born
Did you miss our previous article...
https://thecelebreport.com/television/inside-love-island-bombshell-georgia-townsends-essex-home-all-white-living-room-and-huge-garden
teenmomthrowbackphotoogfans 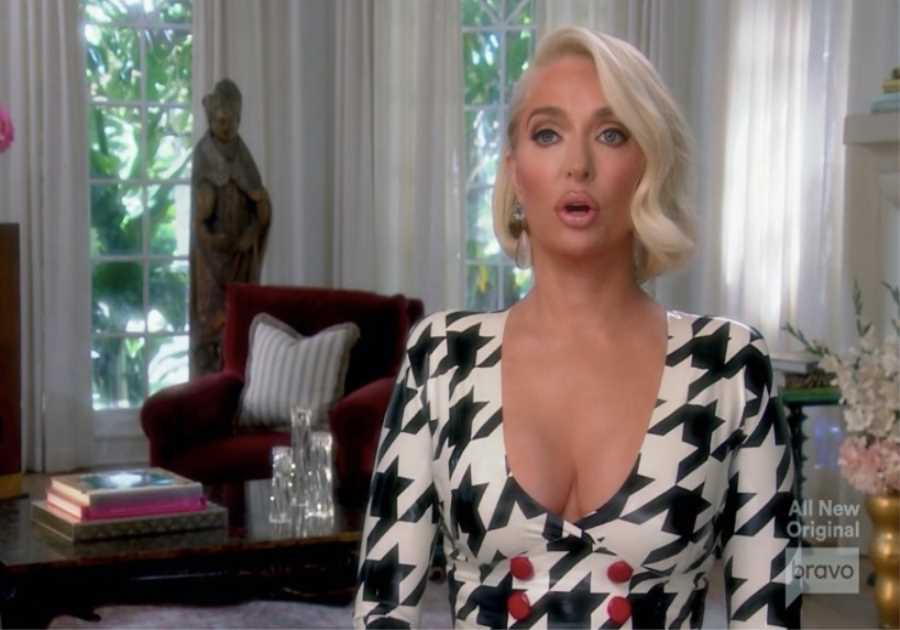 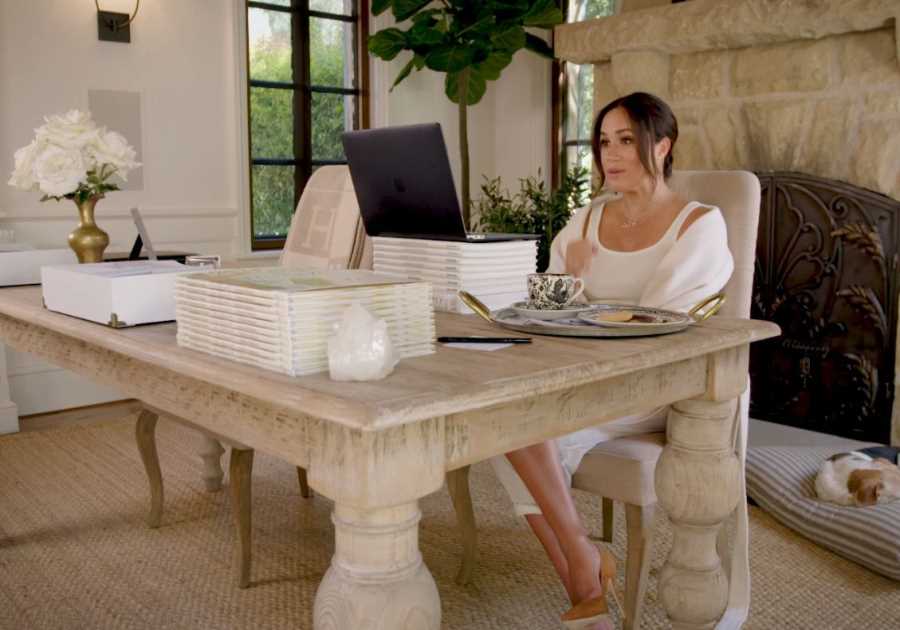 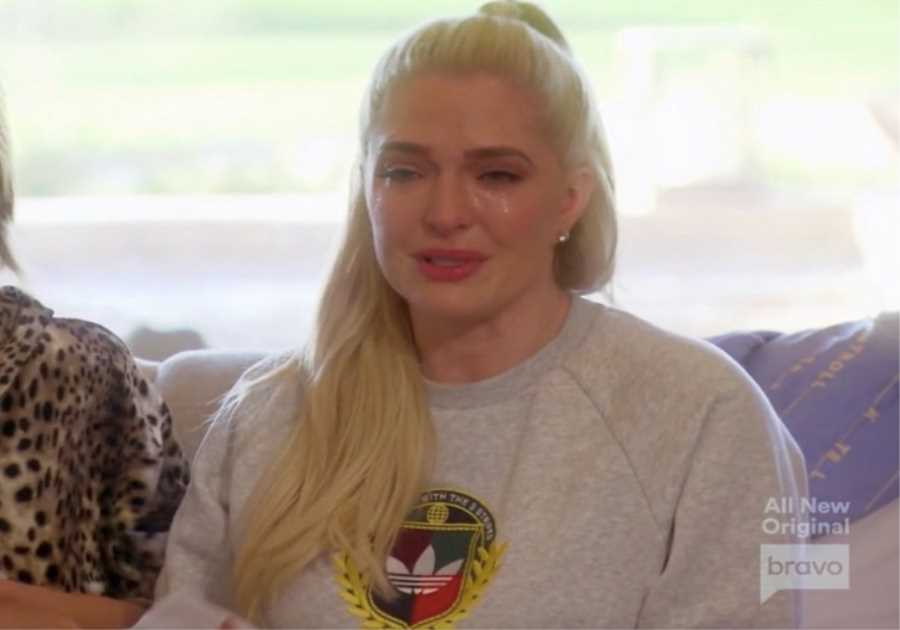