The backlash came as the TV personalities asked Maci, 30, to hash out their ongoing feud during Tuesday’s episode. 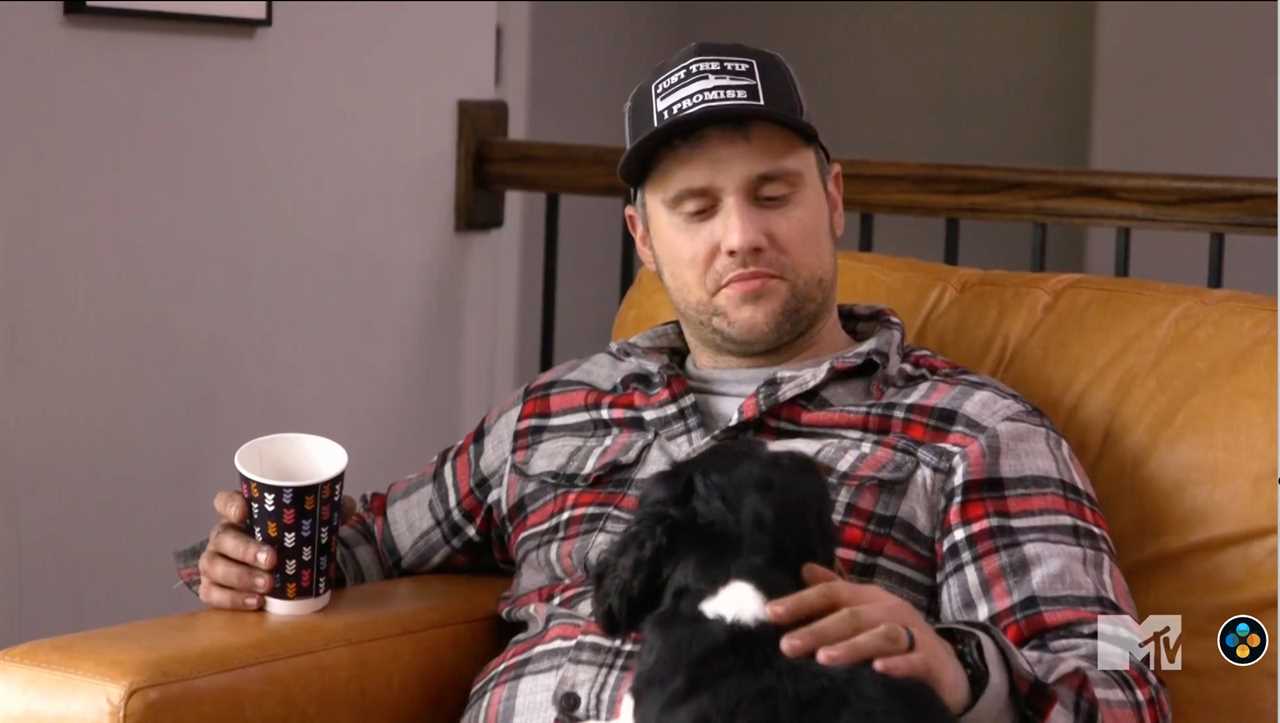 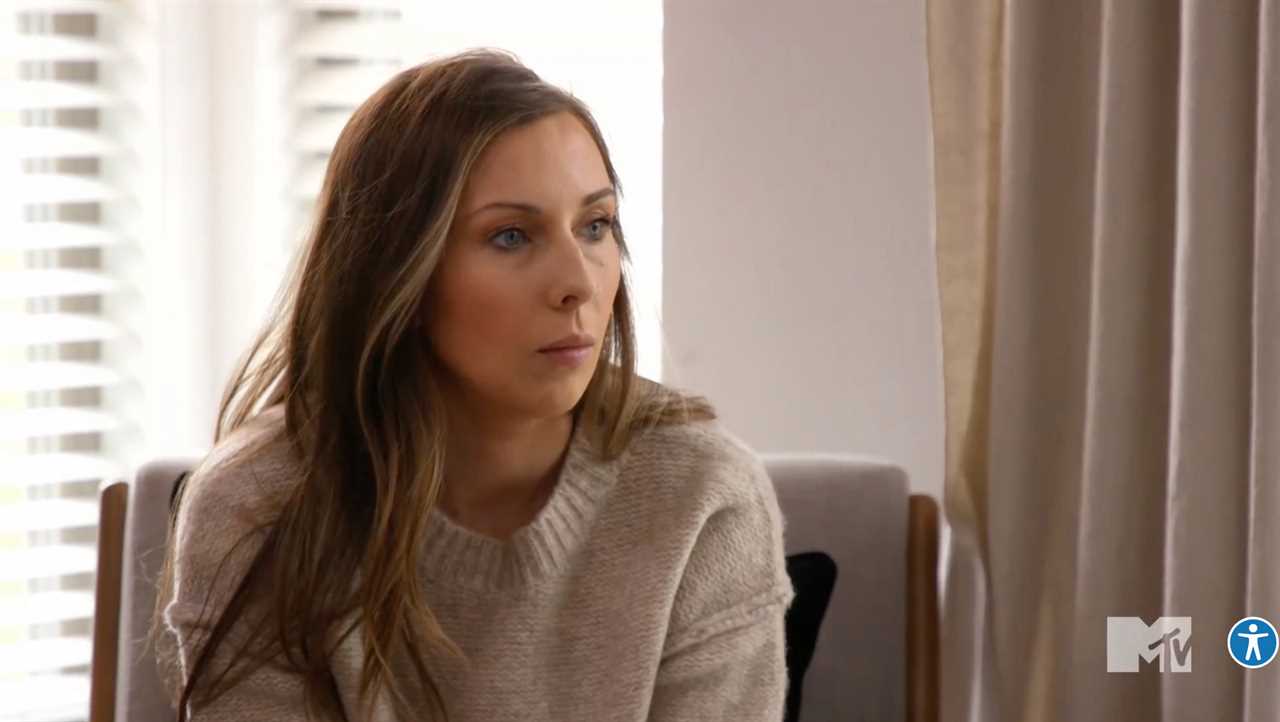 During the latest episode of Teen Mom OG, Ryan and Mackenzie reflected on the yelling match his father, Larry, and Maci’s husband, Taylor McKinney, got into during last season’s reunion.

Ryan, 33, said his dad “is still kind of upset about it,” while Mackenzie, 24, admitted it will “take a little bit to get over.”

She added: “You can say everything that you want to say without getting in someone else’s face, without calling them names.”

Ryan responded: “What kind of person wants to beat up a senior citizen? I just have so much dislike for both of them.”

Despite the dramatic fight, Mackenzie said she wanted things to “get better” and texted Maci asking if they could sit down together for the sake of Maci and Ryan’s son Bentley, 12.

The MTV cameras then cut to Maci and she read the text, though ignored it and said: “I’m just over it.”

As the scene aired, Teen Mom OG fans rushed to Twitter to slam Ryan and his wife.

One viewer wrote: “Y’all doing s**t for the camera y’all ain’t genuinely tryna resolve things for bentley’s sake if y’all were it would’ve been done YEARS ago.”

Another added: “Ryan & his wife are so dumb. I can’t even. Blaming Taylor for the argument during the reunion is laughable. I’m honestly not even sure they watched it. Probably both high as a kite if they did.”

A third chimed in: “Ryan, a person like Taylor beats up a papaww becaaaaauseee papaw is on that BULLS**T as are you, ya momma, and ya old lady.”

The backlash continued as another MTV viewer commented: “100% sure Ryan and MacKenzie are delusional.”

Others made it clear that they support Maci in the ongoing feud, as one person wrote: “Maci has been trying with Ryan for like 10 years! I don’t blame her for being done. You can’t pick & choose when u wanna parent or be cordial with your kids mom. Smh.”

An additional fan commented: “I don’t blame Maci one bit. Bentley is what 10/11 and Ryan is still the same Ryan.”

A following viewer said: “The senior citizen shouldn’t be talking sh**! Ryan problem is that Maci is thriving and happy without him.”

While reflecting on the blowout fight during the previous reunion, the MTV star said: “Larry- his body language and his face and the way he was talking, he was gritting his teeth and pointing his finger and Taylor didn’t do anything wrong.”

The 30-year-old said that Taylor “did what any husband would do,” adding that they told Bentley about the fight at the reunion.

Maci claimed Bentley wasn’t “mad” or “worried” about it before admitting: “I’m sure he probably was a little bit, but at the same time I think he knew it was coming.

She added: “Jen and Larry are grown a** people.

“But when you’re blatantly ignoring my child’s feelings, then I have a problem.”

One viewer called them “idiots,” an another viewer wrote: “There are no words to convey how grateful I am that Jen and Larry finally got their a$$es handed to them over their perfect child. They’ve not done that idiot or themselves any favors.”

Another added: “MTV i dont wanna see that damn Jen or Larry this season. thanks.” 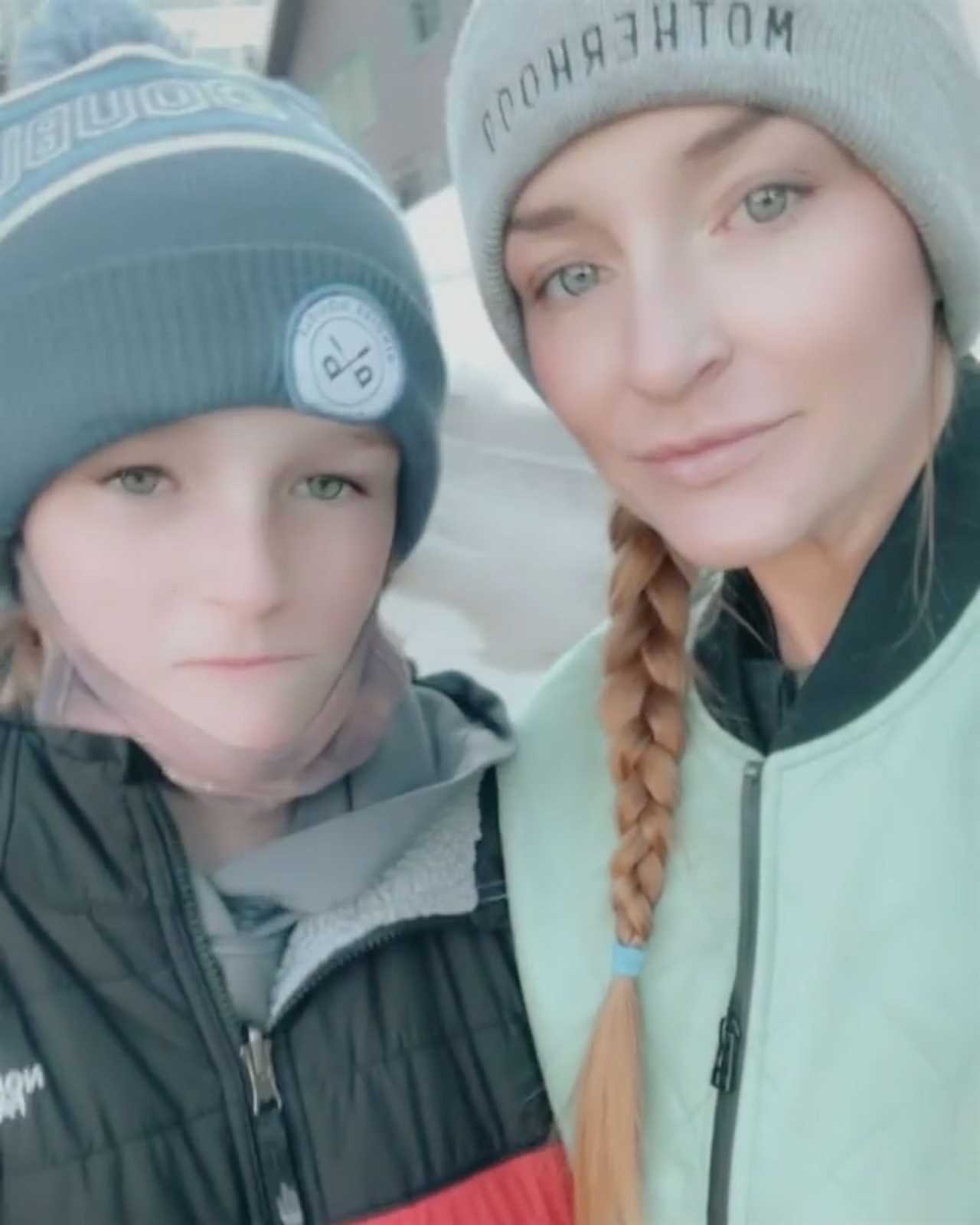 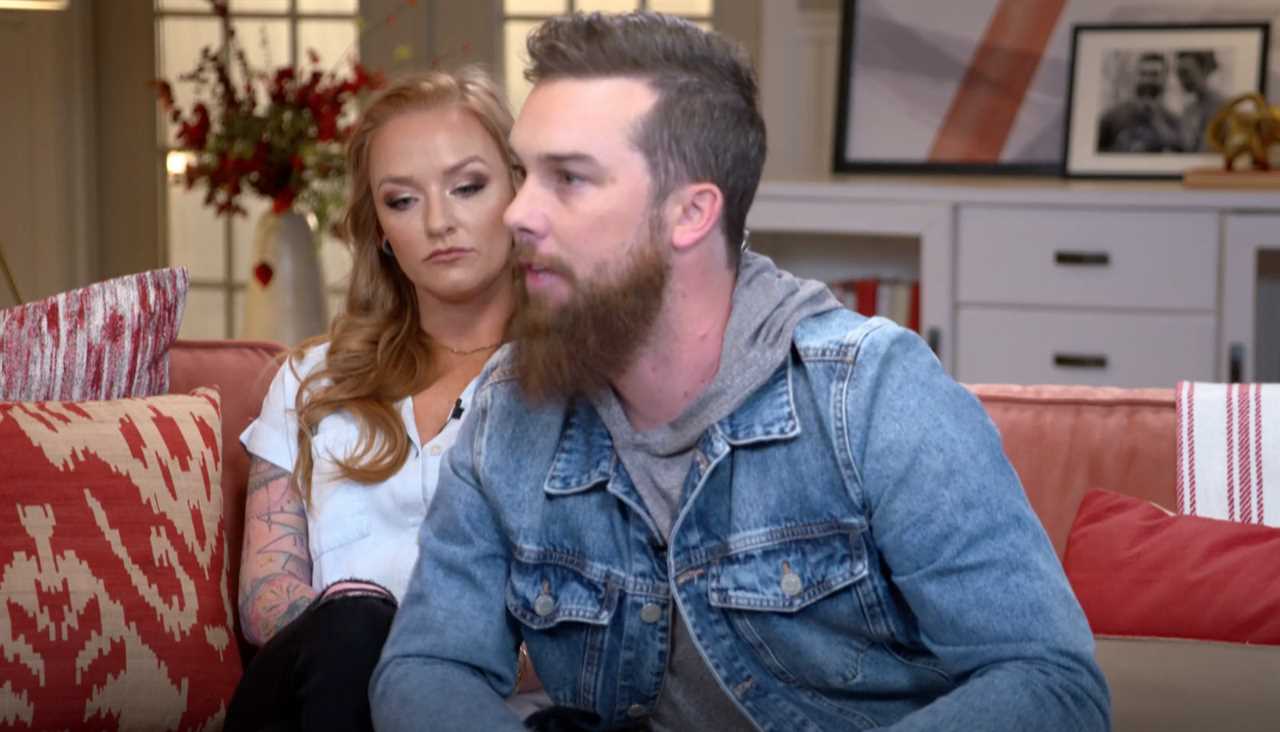