The Great British Sewing Bee viewers all complain about major gaffe – but did you spot it?

THE Great British Sewing Bee was back for another New Year’s special, but viewers could not get over one major gaffe.Sara Pascoe took over hosting..

THE Great British Sewing Bee was back for another New Year’s special, but viewers could not get over one major gaffe.

Sara Pascoe took over hosting duties from comedian Joe Lycett, as four celebrities battled it out to prove they had the best sewing skills. 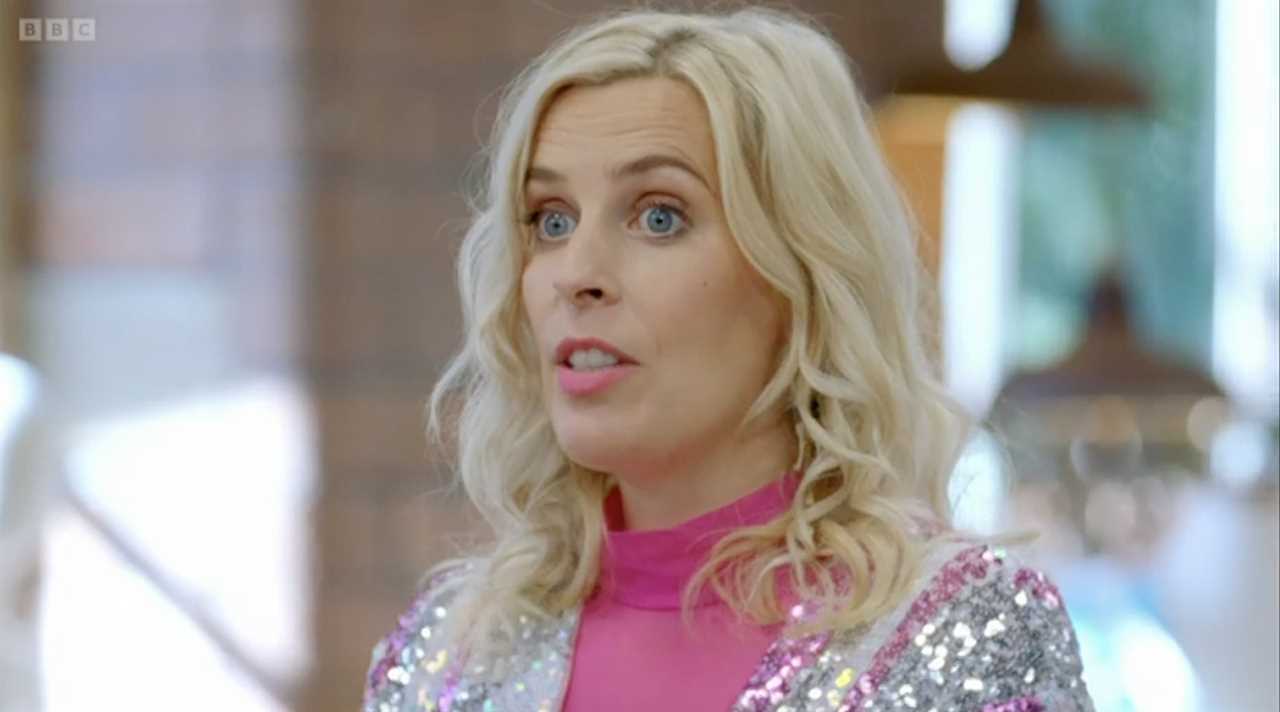 Their challenges were to rustle up a festive waistcoat, transform some old clothes into children’s party dresses and fit a food-themed fancy dress outfit to a model.

Claire surprised herself by winning the first challenge by producing a cute waistcoat.

The next challenge saw adorable mini versions of judges Patrick Grant and Esme Young explain and critique it.

Esme explained that Christmas outfits were bought and seldom worn more than once, so the celebs had to repurpose one of into an child’s outfit.

Lawrence won that challenge with a clean sweep after designing a silver top over a tiered skirt, complete with a black ribbon belt.

The celebrities then ‘went away’ before taking on the final challenge.

As the next segment began the narrator announced, “it’s a new day” but viewers watching at home clocked something very wrong with that statement.

The celebs, hosts and even the judges were wearing the same outfits, meaning it was likely they filmed all the challenges in one day.

“Voice over lady: “it’s a new day” Meanwhile they’re all wearing the same clothing from yesterday,” wrote one disgruntled fan.

Another added: “They are wearing the same clothes.” 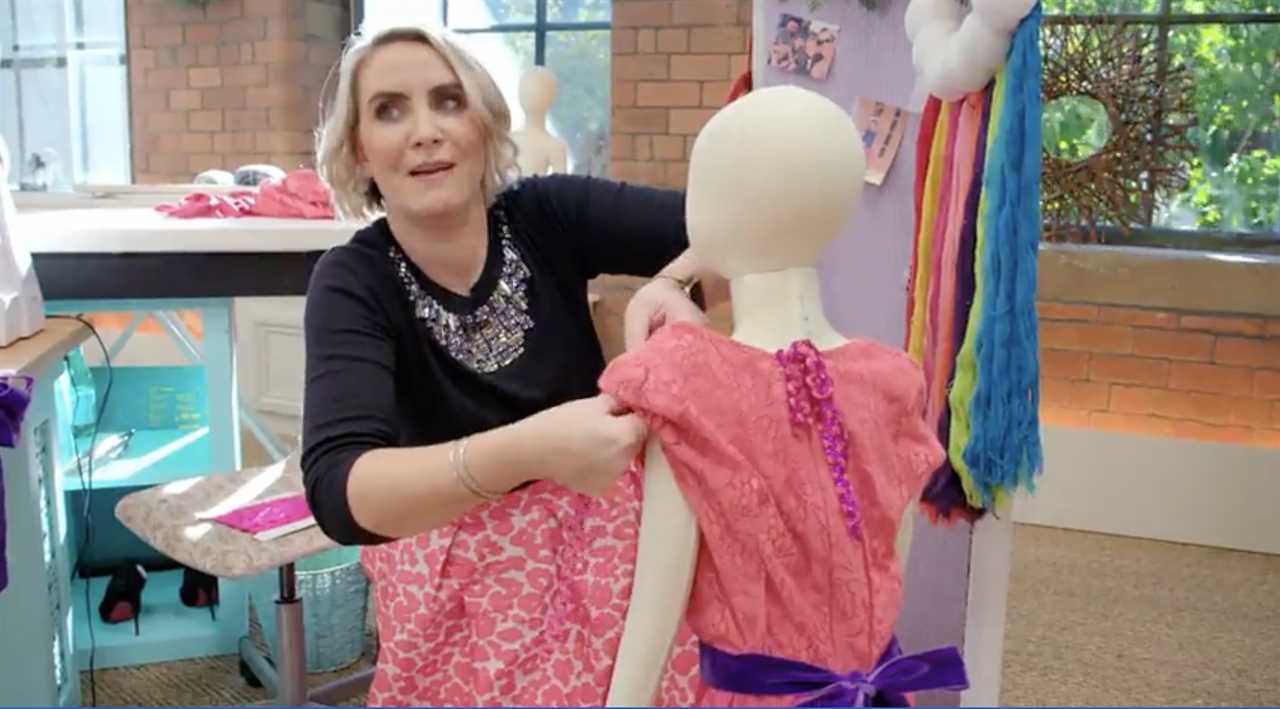 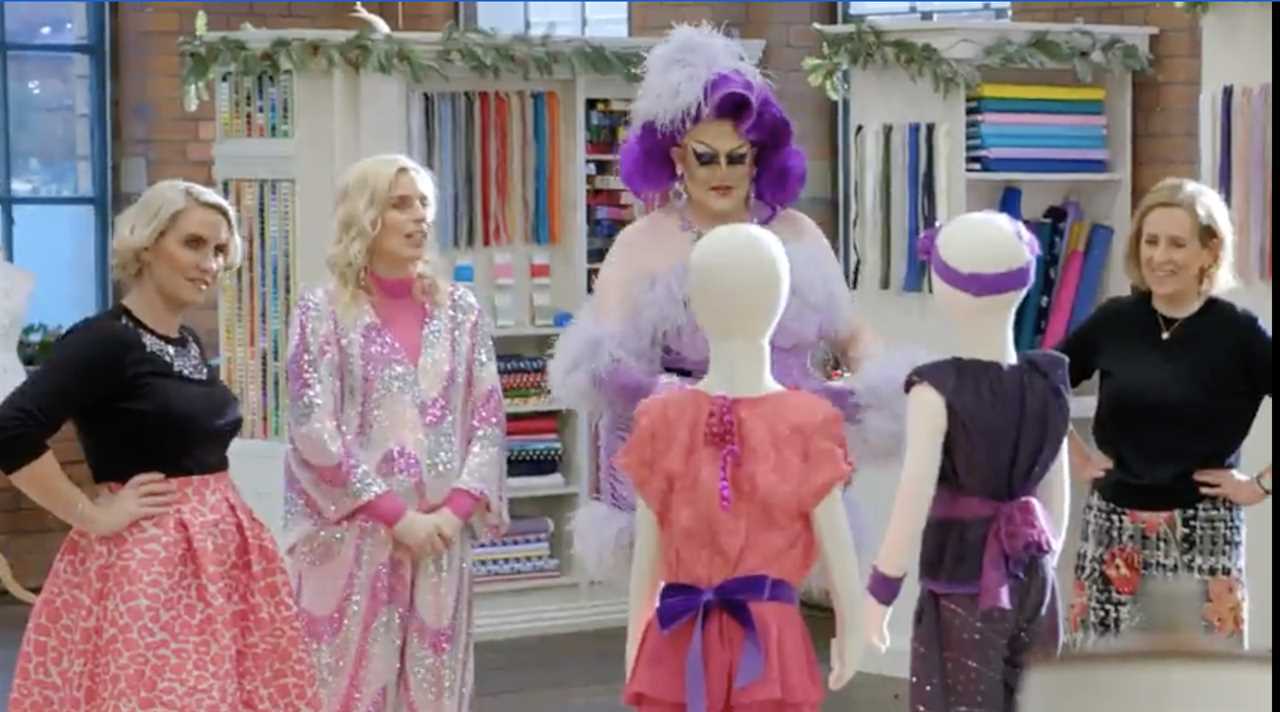 But viewers then noticed the celebs were wearing the same clothes and it was not a ‘new day’ at all
Did you miss our previous article...
https://thecelebreport.com/television/what-did-the-simpsons-predict-correctly-in-2021
newyearssewingbeewasback