TOWIE’S Yazmin Oukhellou’s boyfriend was seen leaving a club with Love Island star Ellie Jones after growing close on a wild night out. Yaz, 26, has..

TOWIE’S Yazmin Oukhellou’s boyfriend was seen leaving a club with Love Island star Ellie Jones after growing close on a wild night out.

Yaz, 26, has been with 32-year-old Jake for a year after she left Essex and moved to Dubai for him. 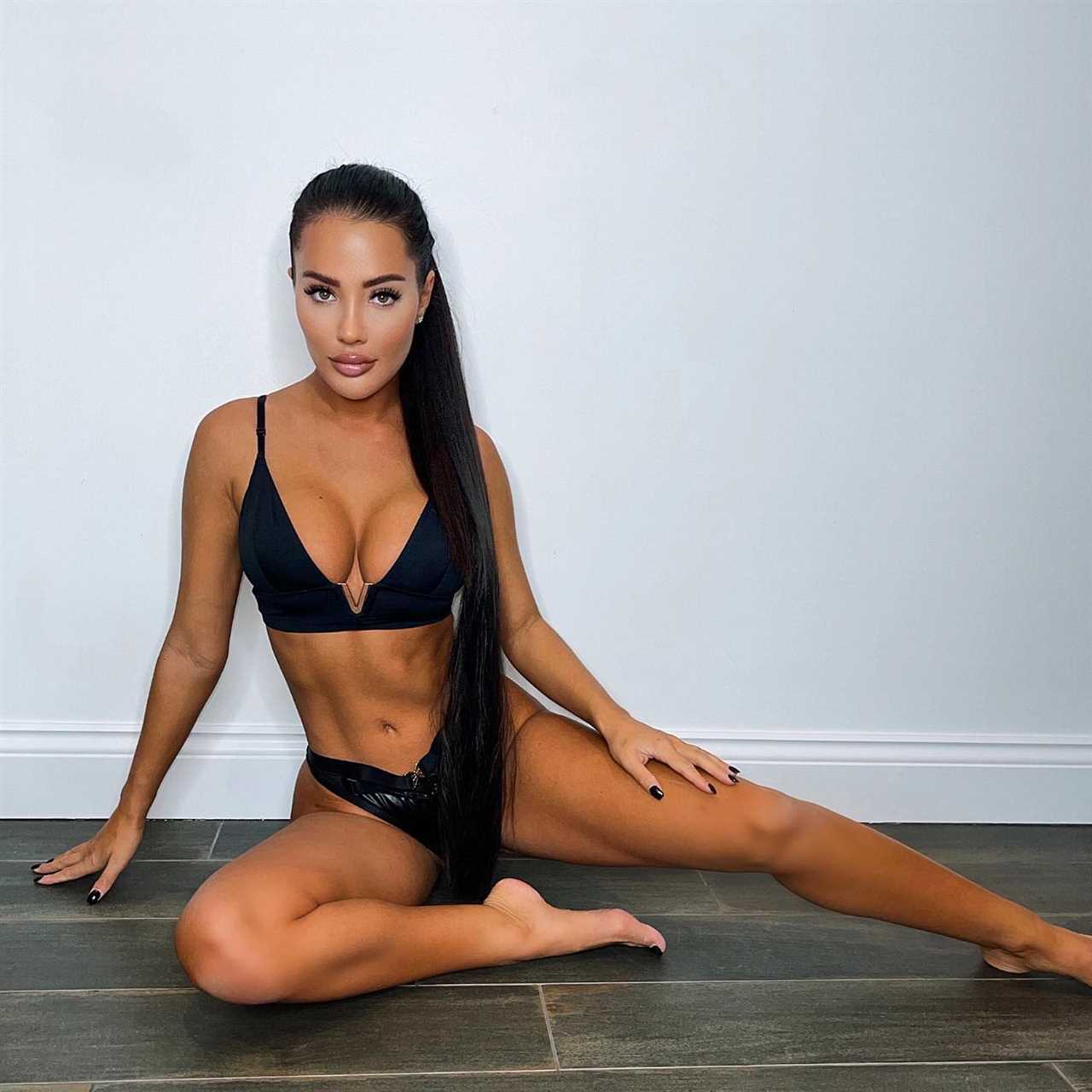 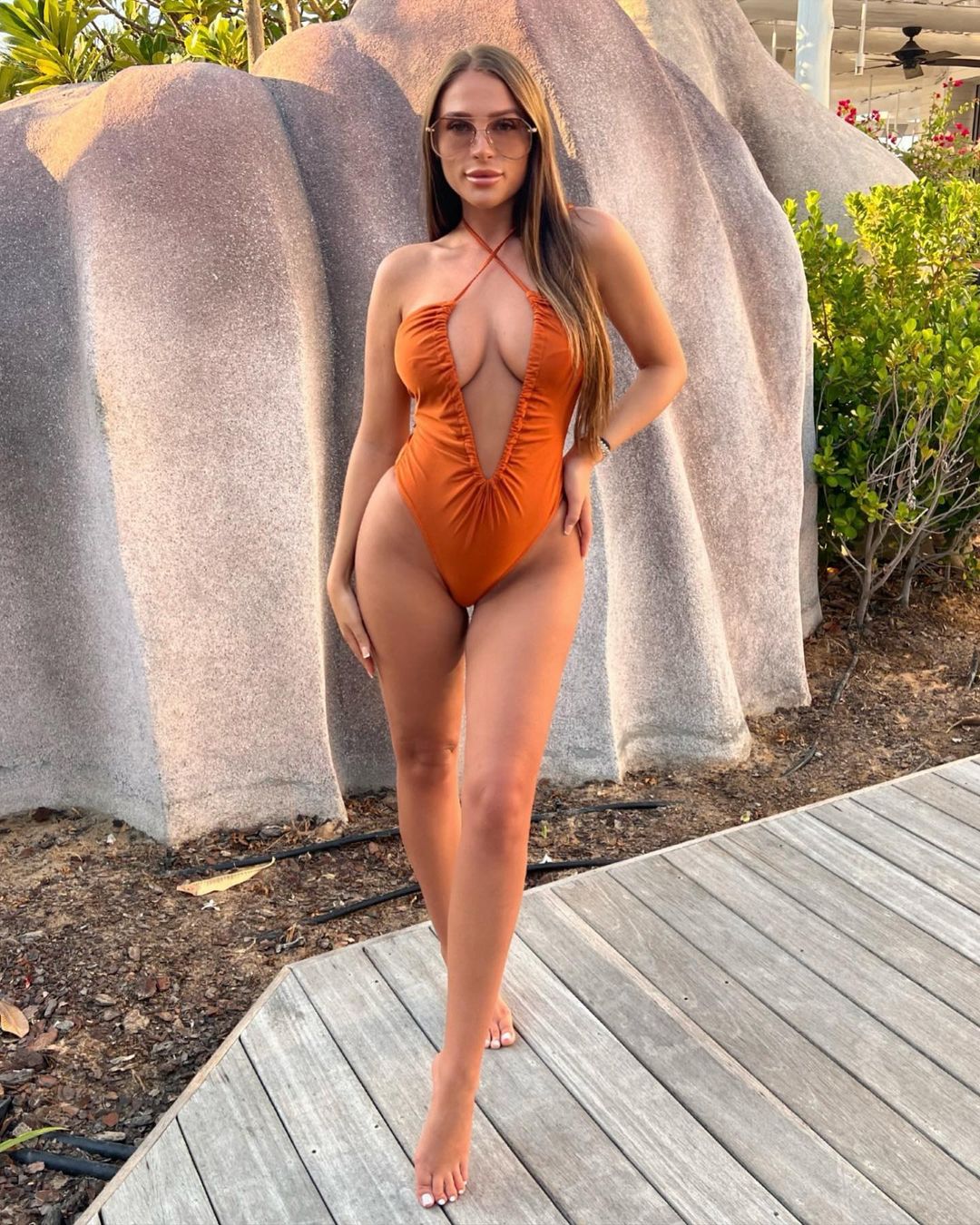 Ellie Jones was on series 4 of Love Island 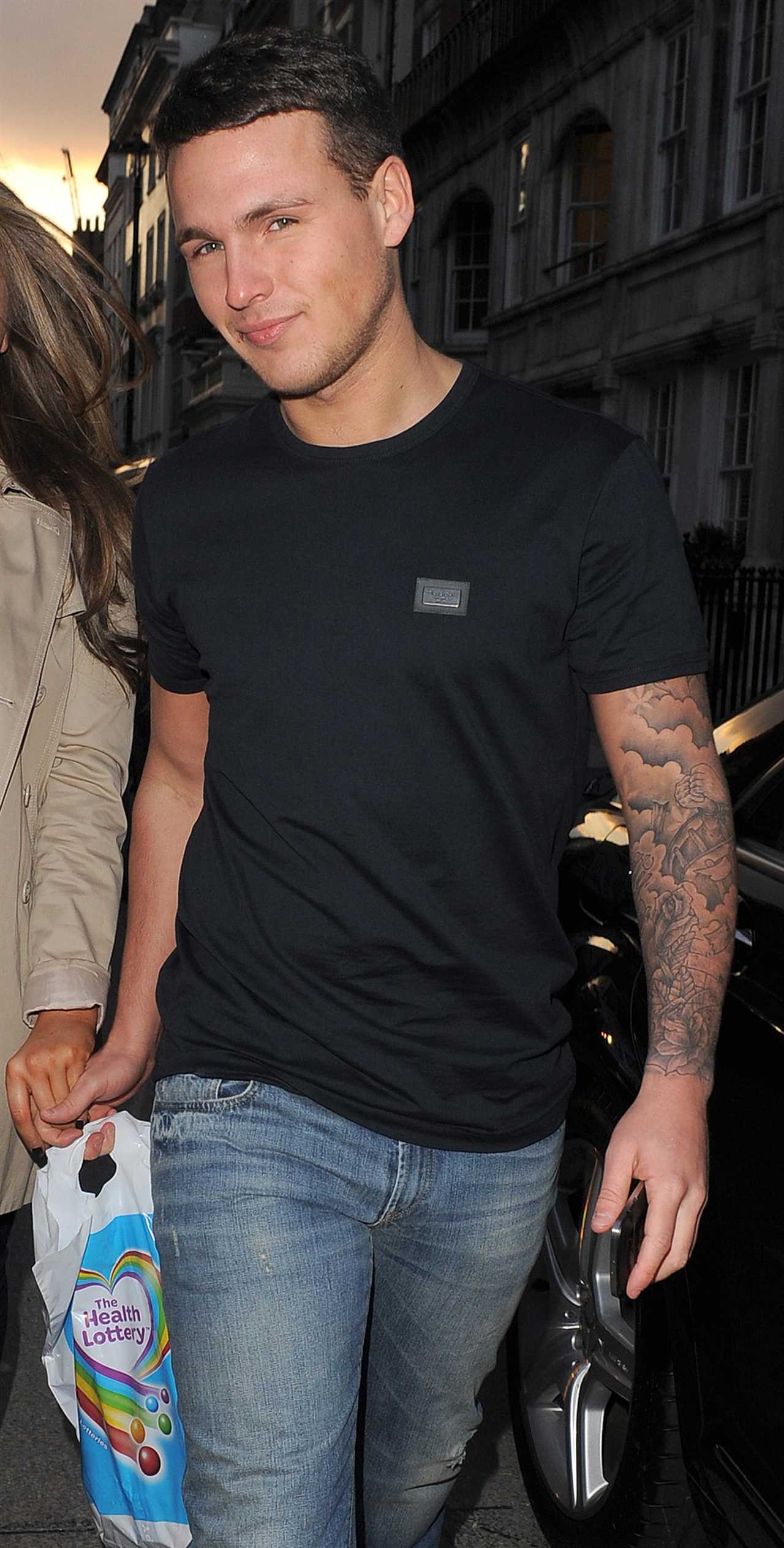 Jake McLean has been dating Yaz for a year

But eyewitnesses at the nightclub say the he was “acting single” as he partied with series 4 Islander Ellie.

A source told The Celeb Report: “Jake and Ellie were partying with friends at a club and ended up getting close.

“They were seen leaving together at the end of the night and going back to his place.

“They had instant chemistry and were all over each other.

“Jake definitely didn’t look like he had a girlfriend.”

Ellie – who used to date Jack Fincham – went into Love Island to steal him back after he fell for Dani Dyer on the show.

It led to a record number of Ofcom complaints on the show after Dani broke down in tears seeing Ellie and Jack together at Casa Amor.

Yaz refused to comment when approached by The Celeb Report, but has deleted all trace of Jake from her Instagram.

Jake dated former Towie star Lauren Goodger on and off for four years before their split in 2016.

Yaz moved on with Jake a month after splitting from her long-term co-star boyfriend James Lock, better known as Lockie.

She confirmed their relationship for the first time in December last year.

The couple cosied up in sweet snaps on Yaz’s Instagram while on a romantic night out in Dubai. 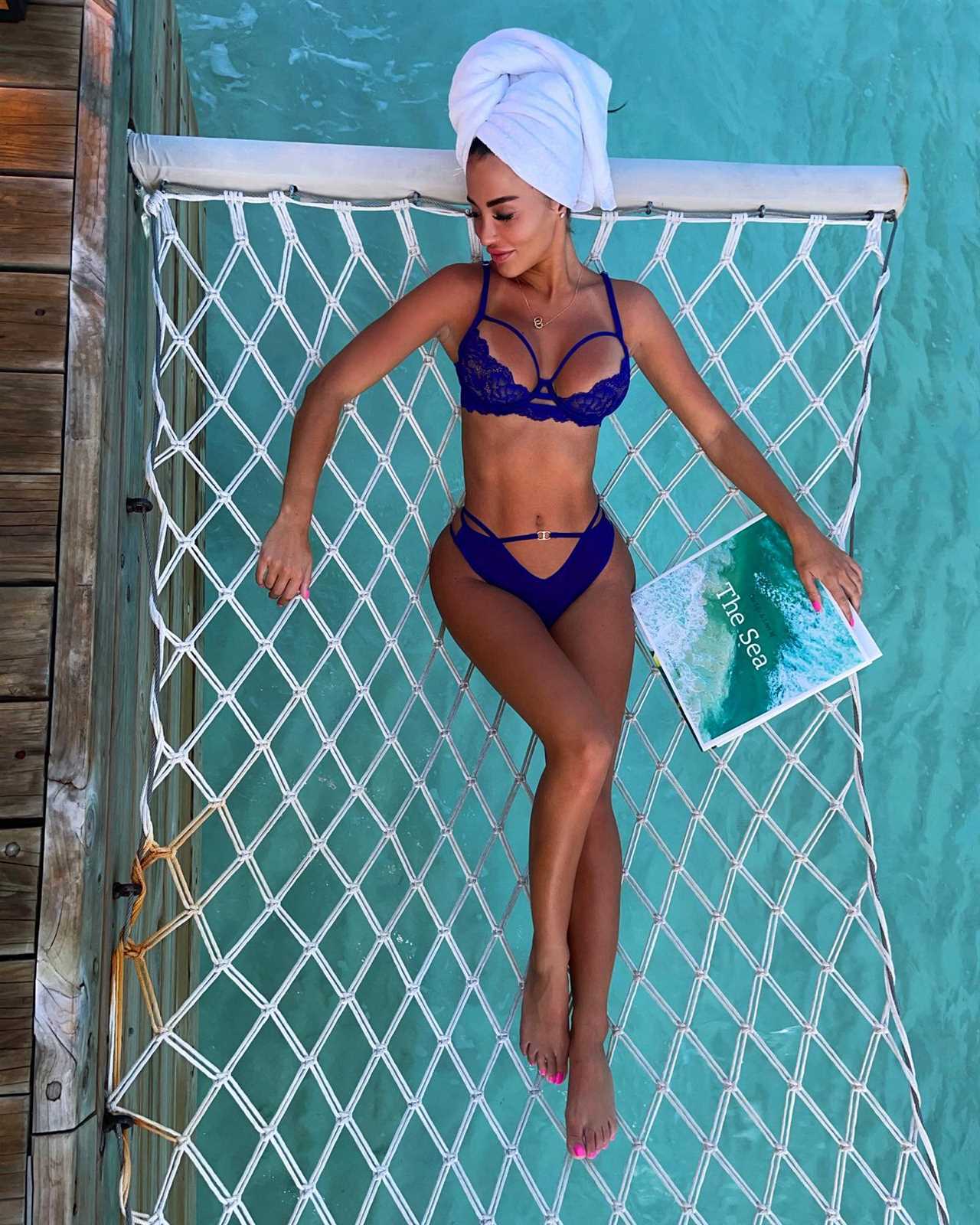 Yaz moved out to Dubai for Jake 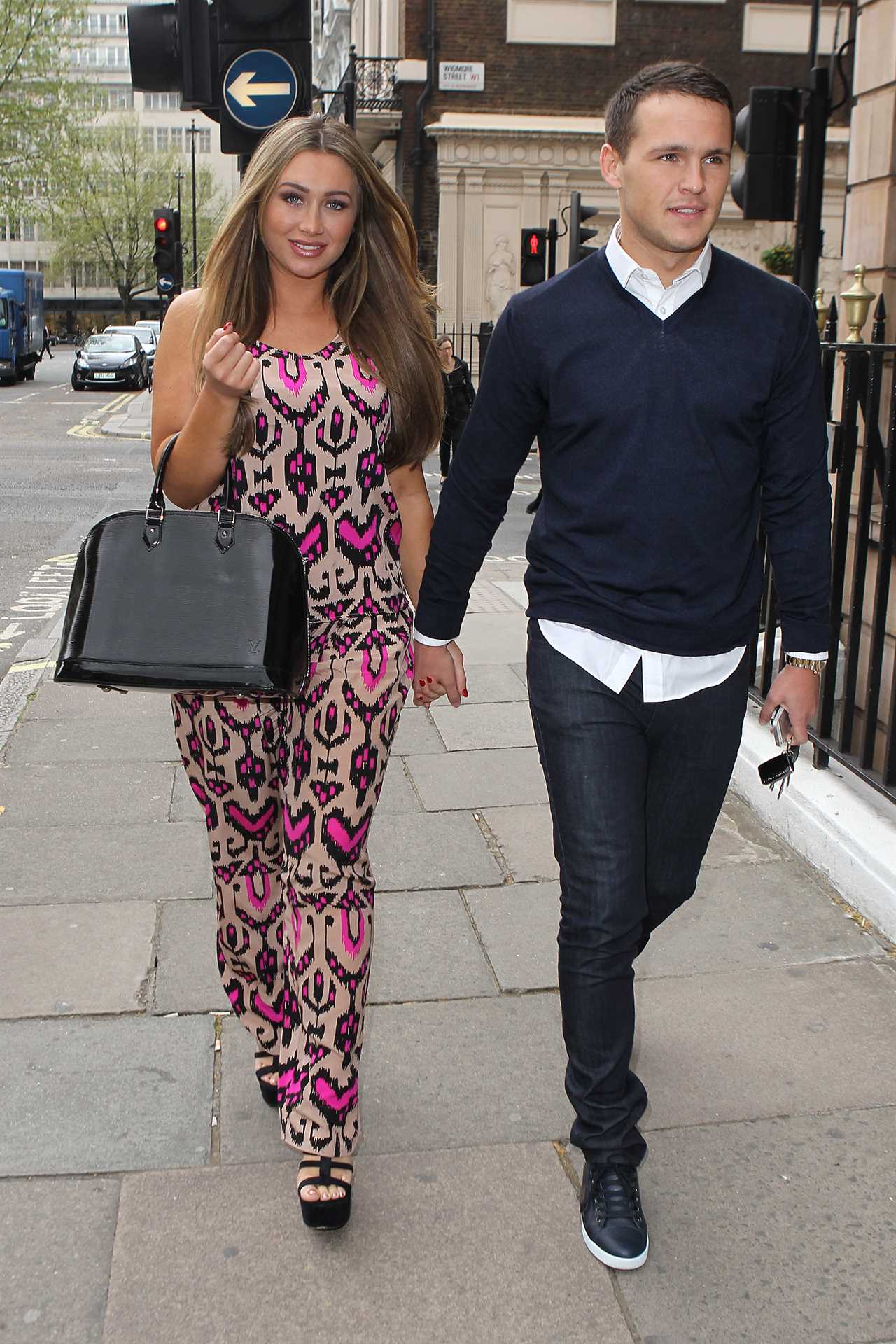 Jake with his ex-girlfriend Lauren Goodger
Did you miss our previous article...
https://thecelebreport.com/television/kourtney-kardashian-shares-steamy-story-about-reconnecting-in-the-bedroom-as-fans-think-shes-pregnant
loveislandhasbeenthehe