TRISHA Goddard has slammed the “relentless bullying” of Meghan Markle and Prince Harry over their new baby’s name.Speaking on Good Morning Britain..

TRISHA Goddard has slammed the “relentless bullying” of Meghan Markle and Prince Harry over their new baby’s name.

Speaking on Good Morning Britain the 63-year-old TV star defended the couple during a debate about their choice of the name Lilibet. 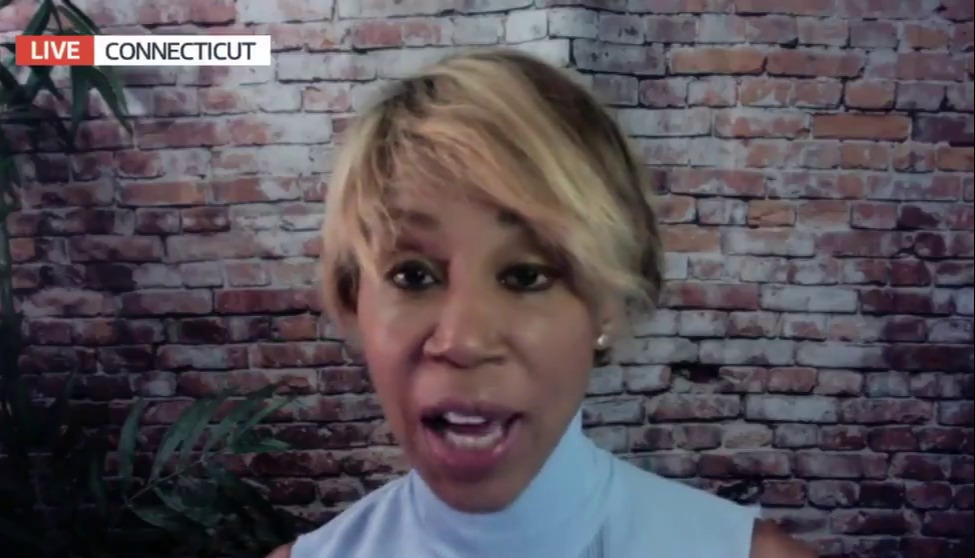 Trisha Goddard today defended Meghan and Harry against their critics

Lilbet was the childhood nickname of Queen Elizabeth dating back to when she was a toddler and couldn’t pronounce her own name properly.

The Duke and Duchess of Sussex recently hit back at claims they did not ask the Queen’s permission – saying she was the first family member they told.

Trisha today told hosts Susanna Reid and Ben Shephard: “They named the baby Lilbet – have they actually said it’s all about the Queen?

“I note that Meghan also has a grandmother with the name Lilibet. I don’t believe for a moment they didn’t talk to the Queen. 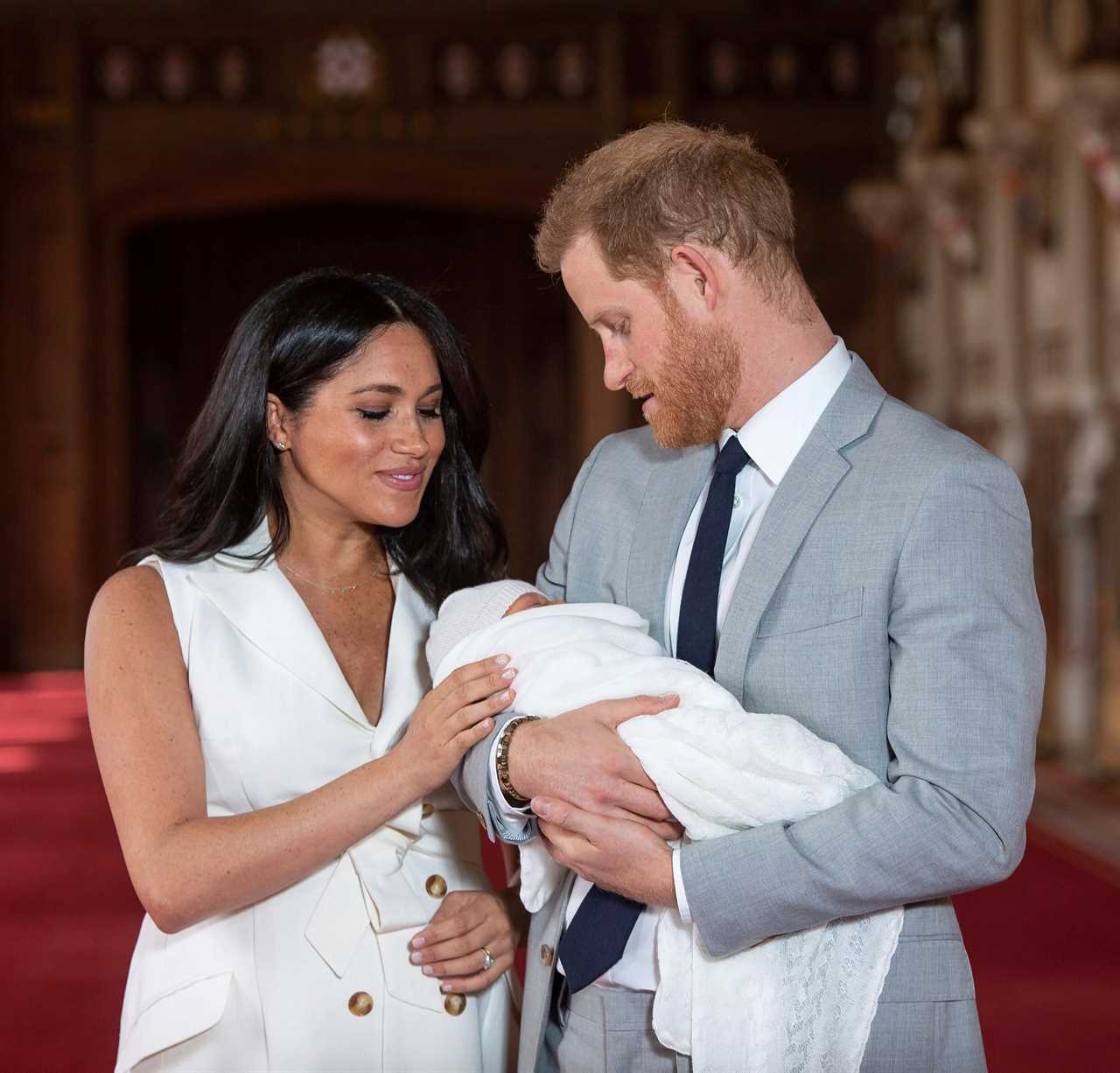 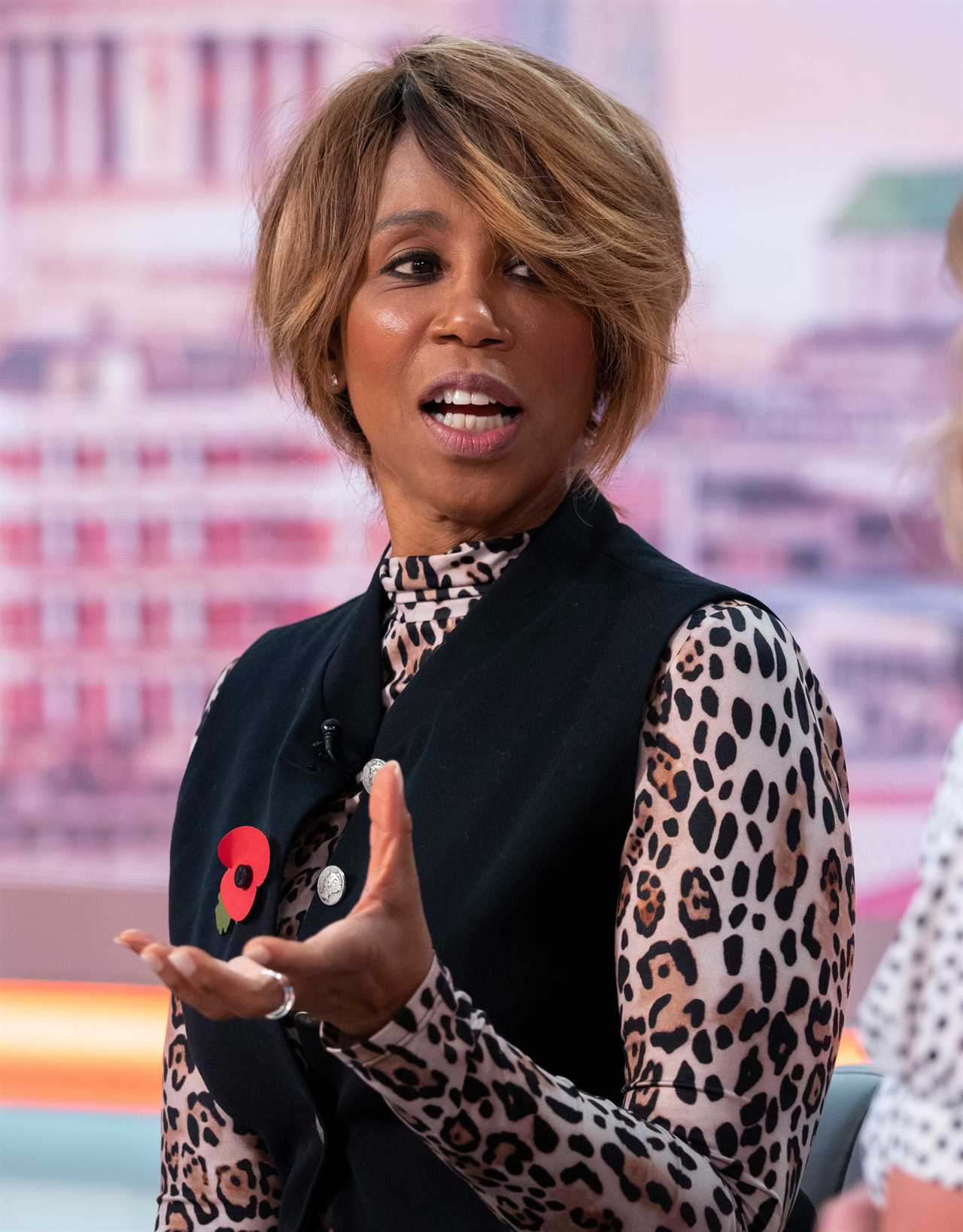 “It’s well known that Harry and the Queen have a very close relationship. It’s about pain.

“They may not also make the wisest choices and if people say they sit still and don’t say anything nothing will happen. Well, yes it will.

“Harry’s job credentials is being Harry the royal and talking about mental health. They can’t do anything right anyway. 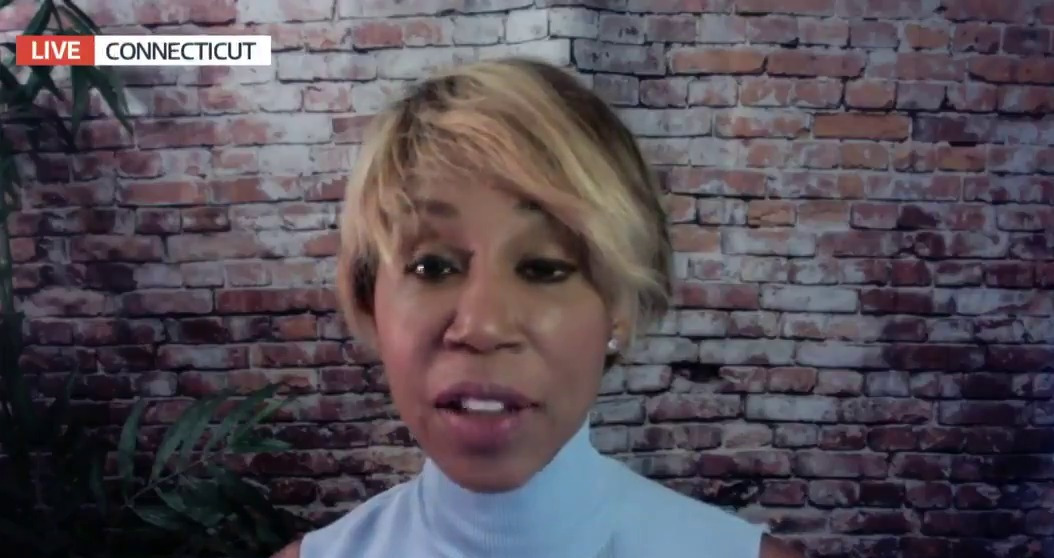 “It doesn’t seem to matter if they say something or not, it’s about pain but it’s about continuous relentless bullying.”

The couple welcomed their second child earlier this month and named her Lilibet ‘Lili’ Diana Mountbatten-Windsor.

A source close to the couple insisted Harry did discuss his daughter’s name with his grandmother and would not have used it if she hadn’t been supportive.

Trisha appeared during a debate on GMB where author Isabel Oakeshott said she felt the couple should “be quiet for a bit”.

Trisha responded by saying Harry and Meghan “can’t do anything right”.