HBO Max dropped a steamy new trailer for its Gossip Girl reboot earlier this week, giving us a closer look at its all new cast. After nine years away ..

HBO Max dropped a steamy new trailer for its Gossip Girl reboot earlier this week, giving us a closer look at its all new cast.

After nine years away from our screens, the Upper East Siders are back, but seeing this all new set of characters has made us wonder what the original Gossip Girl cast have been up to since the show came to an end. 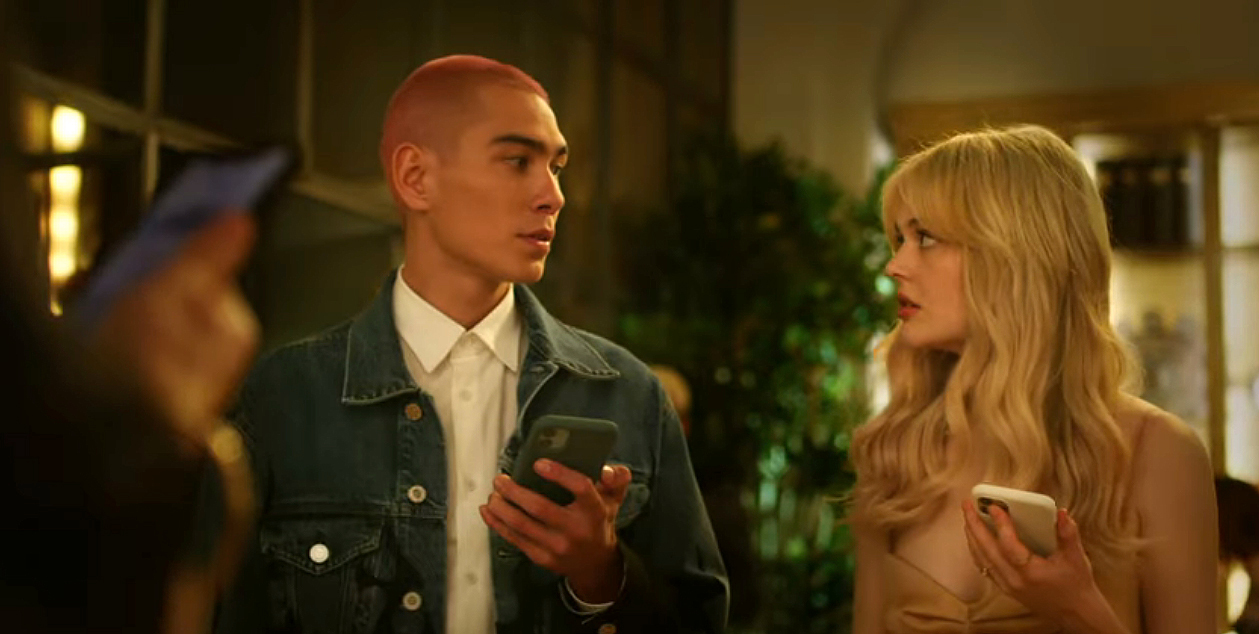 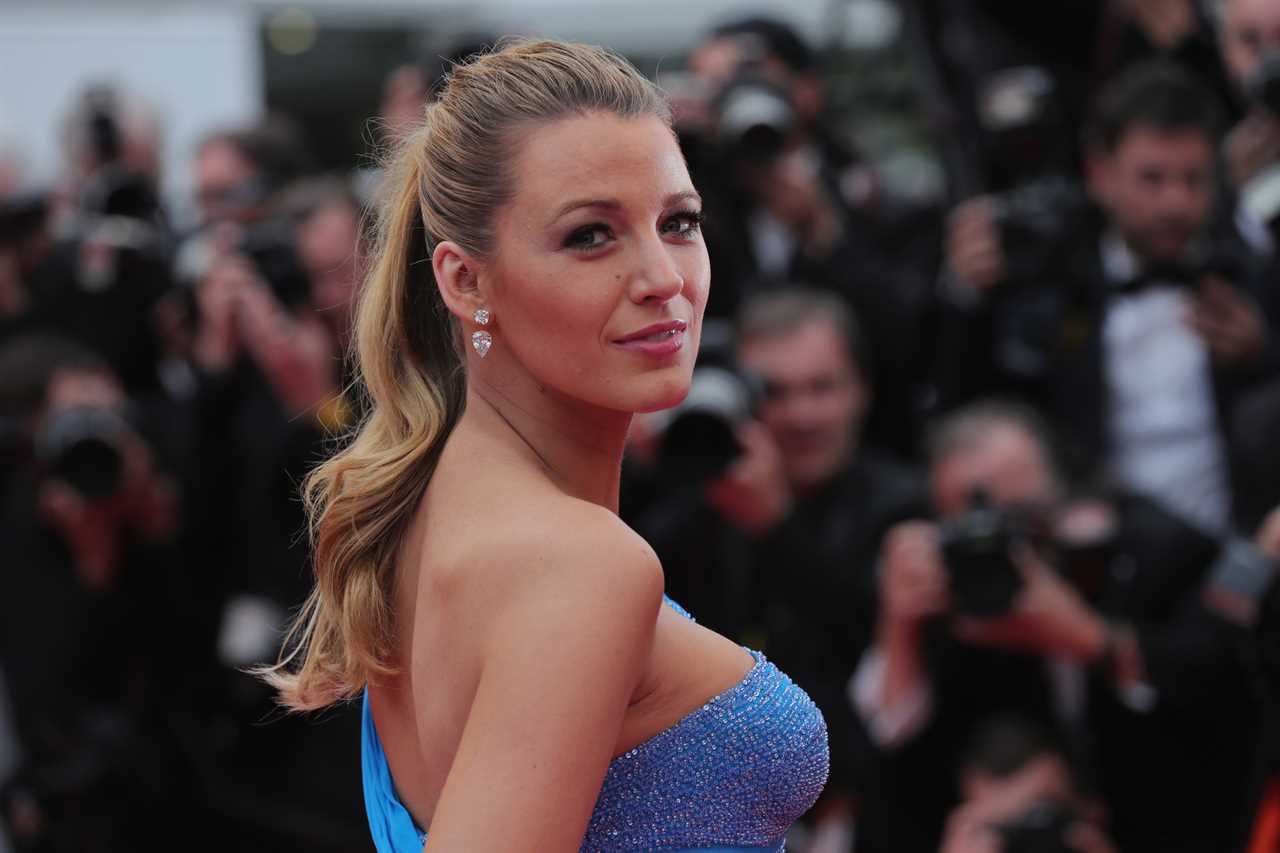 Since the end of her time as Gossip Girl’s Serena van der Woodsen, Blake Lively, 33, has certainly been busy.

The star has made her way to the big screen with appearances in The Shallows (2016), A Simple Favour (2018) and The Rhythm Section (2020) and is one half of a Hollywood power couple through her marriage to Ryan Reynolds.

The talented actress who takes her rightful place among Hollywood royalty has also ventured outside of acting, becoming the new face of L’Oreal in October 2013.

Speaking on her marriage to Ryan Reynolds whom she met whilst filming Green Lantern, the mother of three told People: “My husband and I don’t work at the same time, so we all go together as a family.”

If we’re away as a family, it’s never more than for a day. We stay together.” 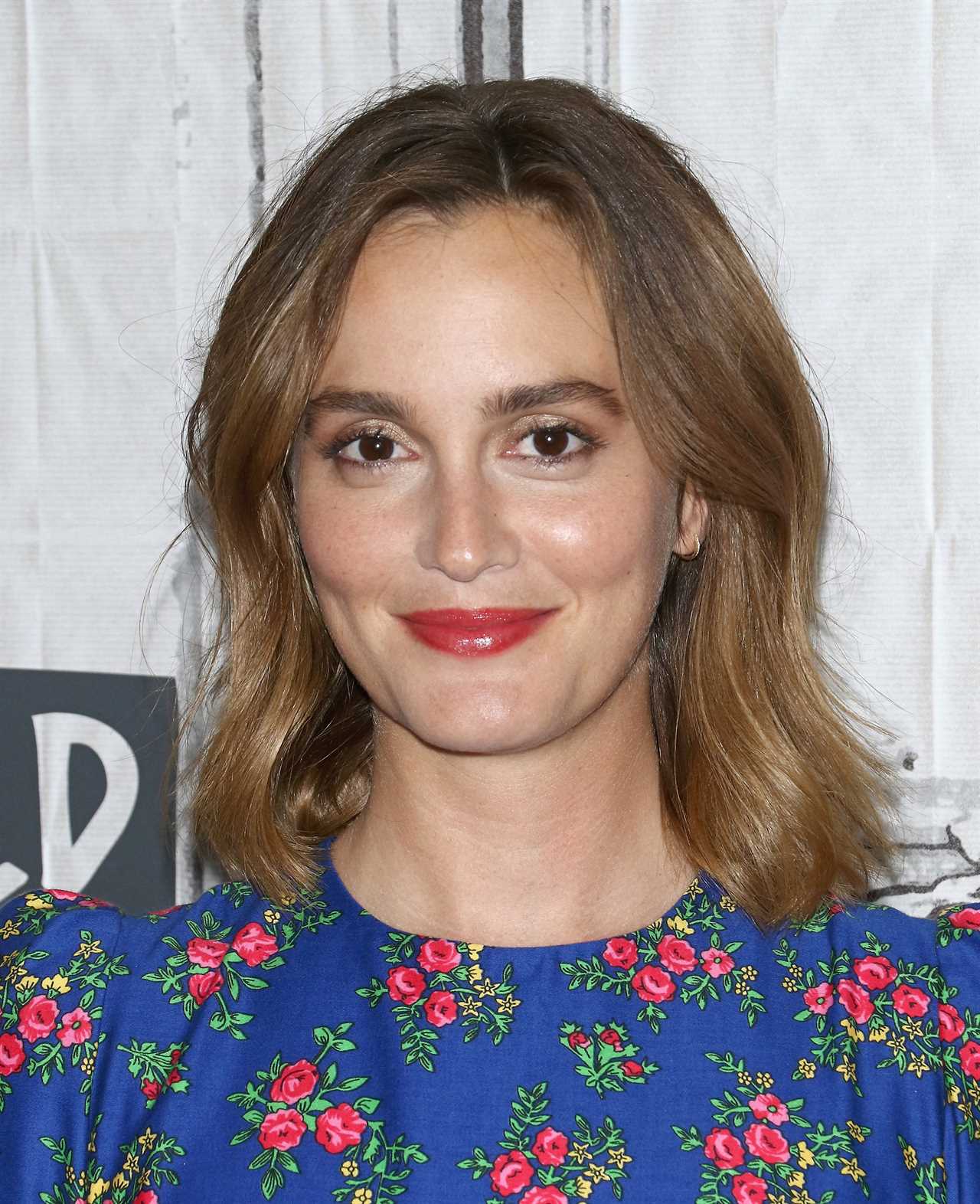 Leighton Meester played Blair Waldorf, “Queen B” of the Upper East Side and best friend to Serena, appearing in every episode of the series.

She went on to star alongside Adam Sandler in That’s My Boy but the film was a box office failure and received largely negative reviews.

In 2014 Leighton married actor Adam Brody whom she met while filming The Oranges in March 2010. The couple share a son and daughter together.

The stars latest role was in Semper Fi, a thriller about a police officer in the Marine Corps Reserve, but it failed to find success at the box office.

However, Leighton has announced that she will be returning to movies, with a role in Netflix’s The Weekend Away. 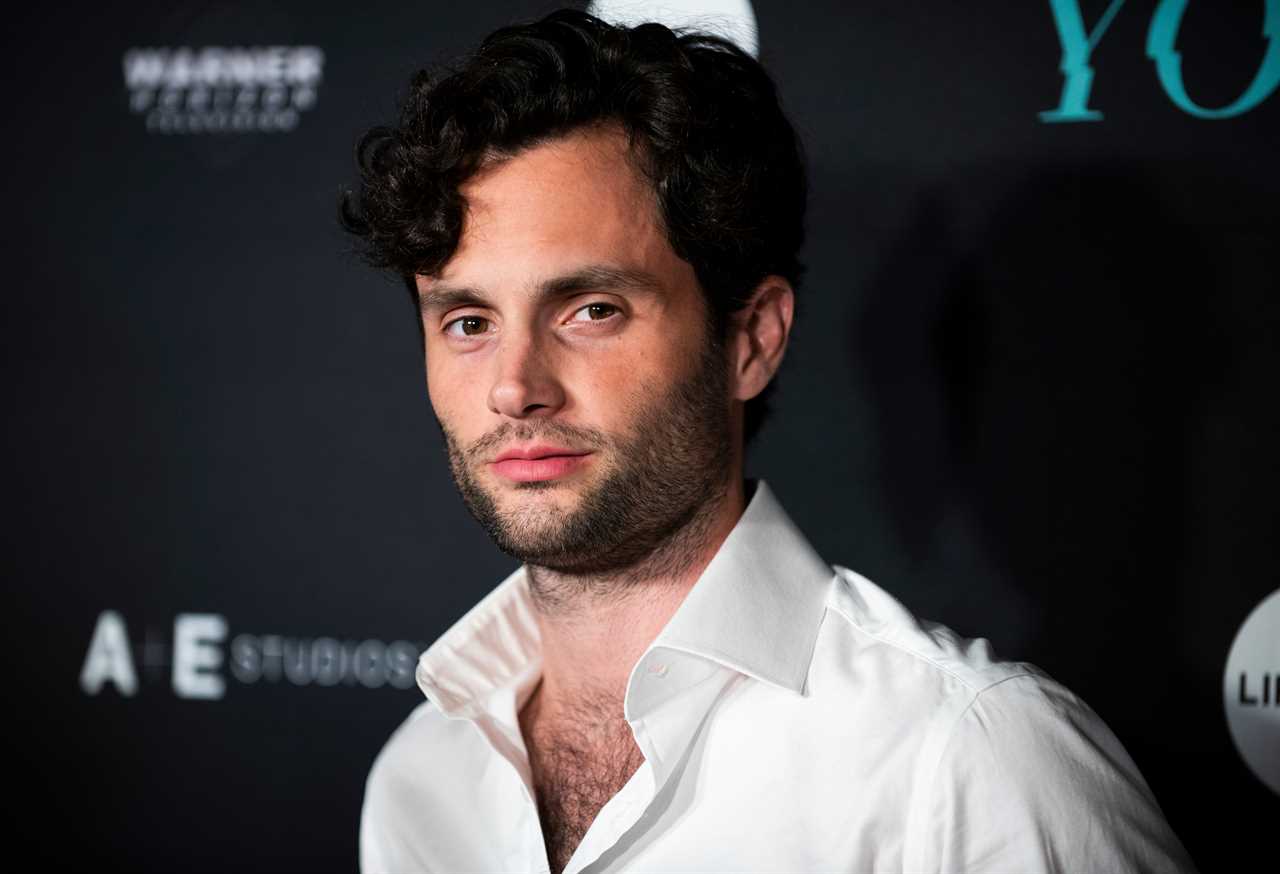 The 34-year-old actor has gone on to see a huge amount of success in his career since the show, starring as stalker and murderer Joe Goldberg in hit Netflix series You.

The third series of You is due to be released later this year. Penn also won critical acclaim for his role in Margin Call (2011), earning himself an Independent Spirit Award.

The star’s talents go beyond acting as he is also the lead singer of band MOTHXR since 2016, with the band having released one album.

Penn married Domino Kirke in 2014 and became a stepfather to Domino’s son Cassius. The pair welcomed the birth of their son in August 2021. 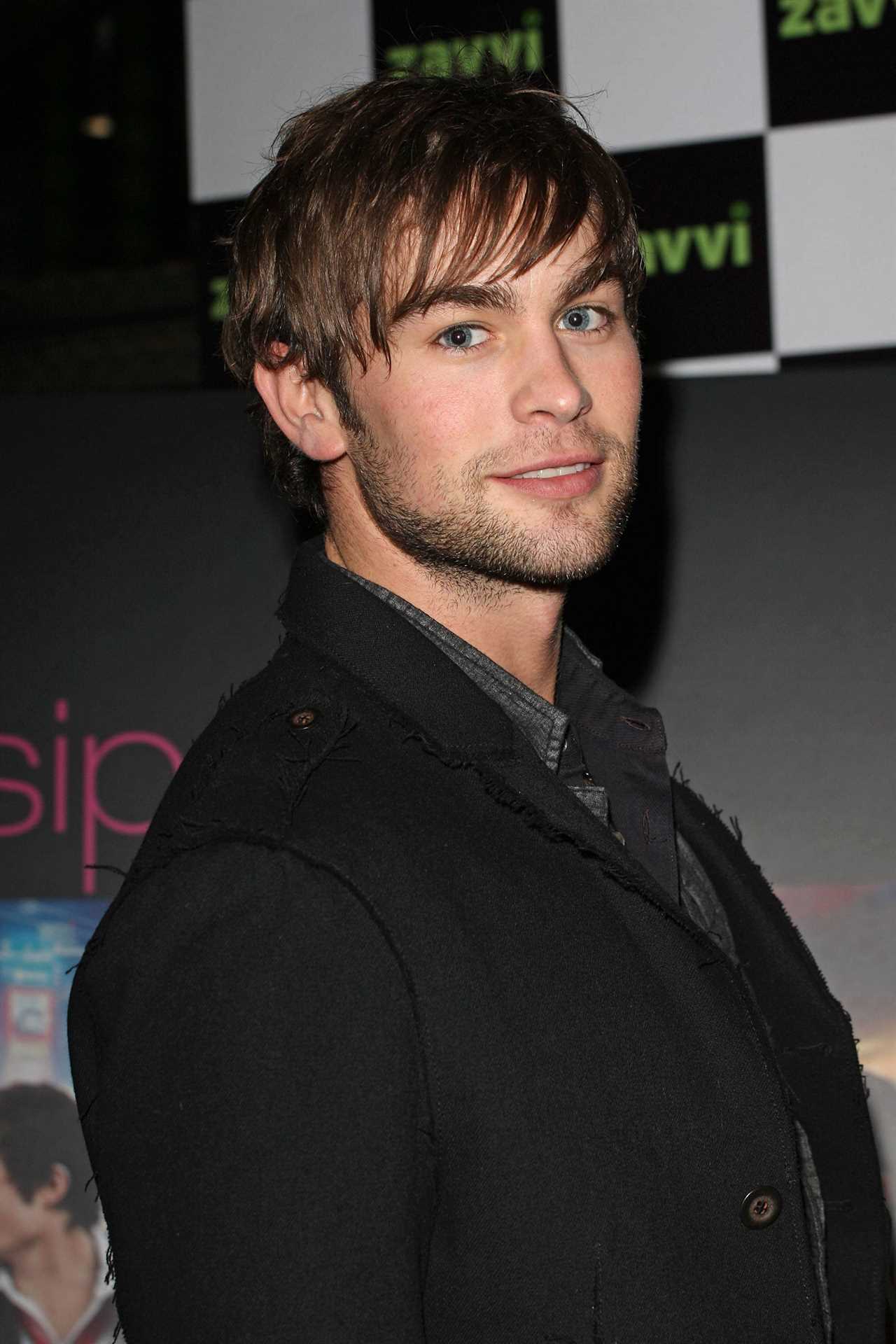 Chace played Nate Archibald, best friend to Chuck Bass and a heartthrob who was seen in a numerous amount of unsuccessful relationships throughout the show.

Chace is still best known for playing the attractive Upper East Sider but has worked on plenty of other projects, starring in What to Expect When You’re Expecting (2012) and in Amazon Prime Video’s alternative superhero series The Boys.

Crawford also starred in 2020 thriller The Inheritance opposite Simon Pegg and Lily Collins, but the film received generally negative reviews.

Chace told The Independent in an interview that he felt disconnected from Gossip Girl during his time on the show, saying: “[I] had no idea what was going on in any other storyline, because I just didn’t care.” 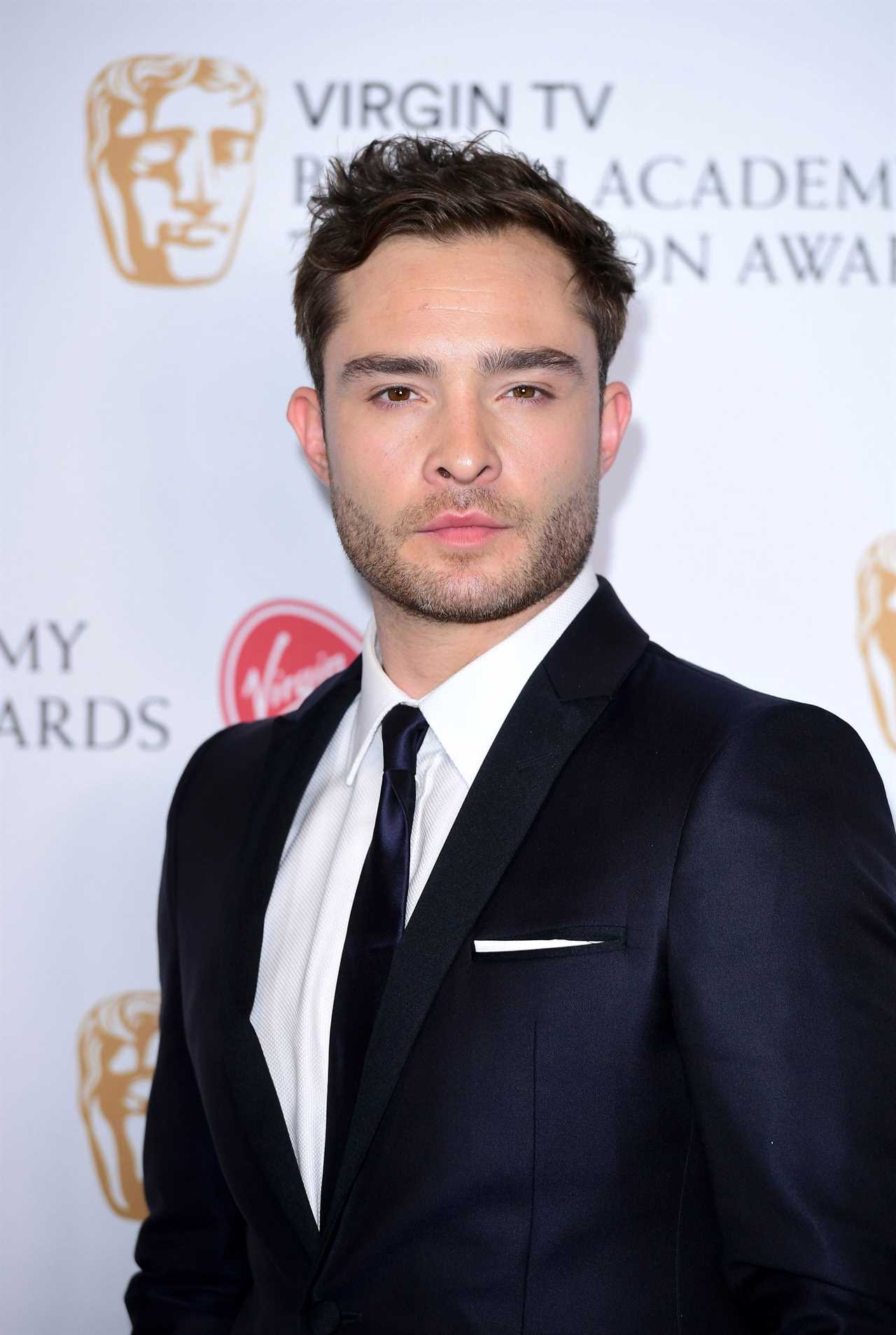 English actor Ed Westwick played bad boy Chuck Bass, who had an on-again off-again relationship with Blair Waldorf, before marrying her in the series finale.

Critics have looked back on Westwick’s character, saying that the misogynistic exploits of Chuck Bass were glamourised and glossed over.

An article in Refinery 29 that discussed a scene where Chuck Bass is seen exploiting drunk women, stated: “Showing sexual assault as a real risk in teenage girls’ lives is very different from glossing it over as just something that happens at a party, only to be forgotten the second it’s convenient for that character’s arc.”

Since his time on the show, Westwick has been pretty busy, starring in Chalet Girl with Felicity Jones and TV series White Gold.

The actor was accused of rape by two women and sexual assault by another in 2018, which he vehemently denied.

He did not face any charges as courts deemed there was insufficient evidence. 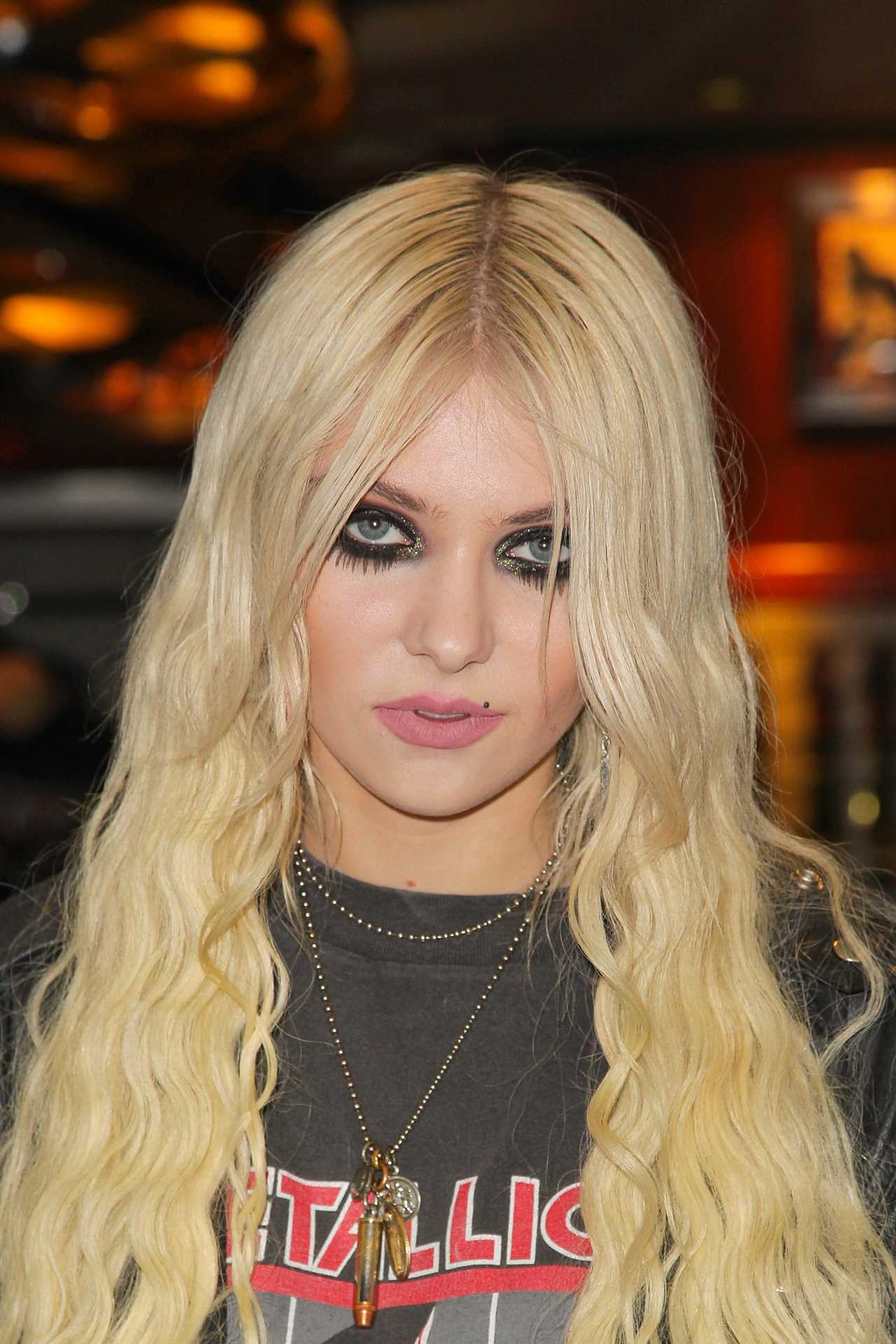 Taylor has put her focus into music and is the lead singer of rock band, The Pretty Reckless

Taylor Momsen took on the role of Jenny Humphrey, who idolised Serena and Blair, and was the sister of Dan Humphrey.

Taylor’s Gossip Girl role was not her acting debut however, as the star played the part of Cindy Lou Who in How the Grinch Stole Christmas (2000) alongside Jim Carrey.

Since the show wrapped, Taylor has been focused on her music career and is the frontwoman of the rock band The Pretty Reckless.

Momsen told Digital Spy: “Acting is easy. I’ve been doing it for so long and I totally love it. But you’re playing a character instead of yourself.”

Music is more personal because you’re writing it and you’re involved in every step of it.”

The Pretty Reckless released their latest album Death by Rock and Roll in February 2021.

The Gossip Girl reboot was be available to stream from July 8 on HBO Max.