CLAIRE Richards is relieved to no longer be known as “the fat one” in Steps – and says turning 40 has made her “fearless”.The pop star openly battled ..

CLAIRE Richards is relieved to no longer be known as “the fat one” in Steps – and says turning 40 has made her “fearless”.

The pop star openly battled with her fluctuating weight over the years before stunning fans with her incredible six-stone weight loss in 2016. 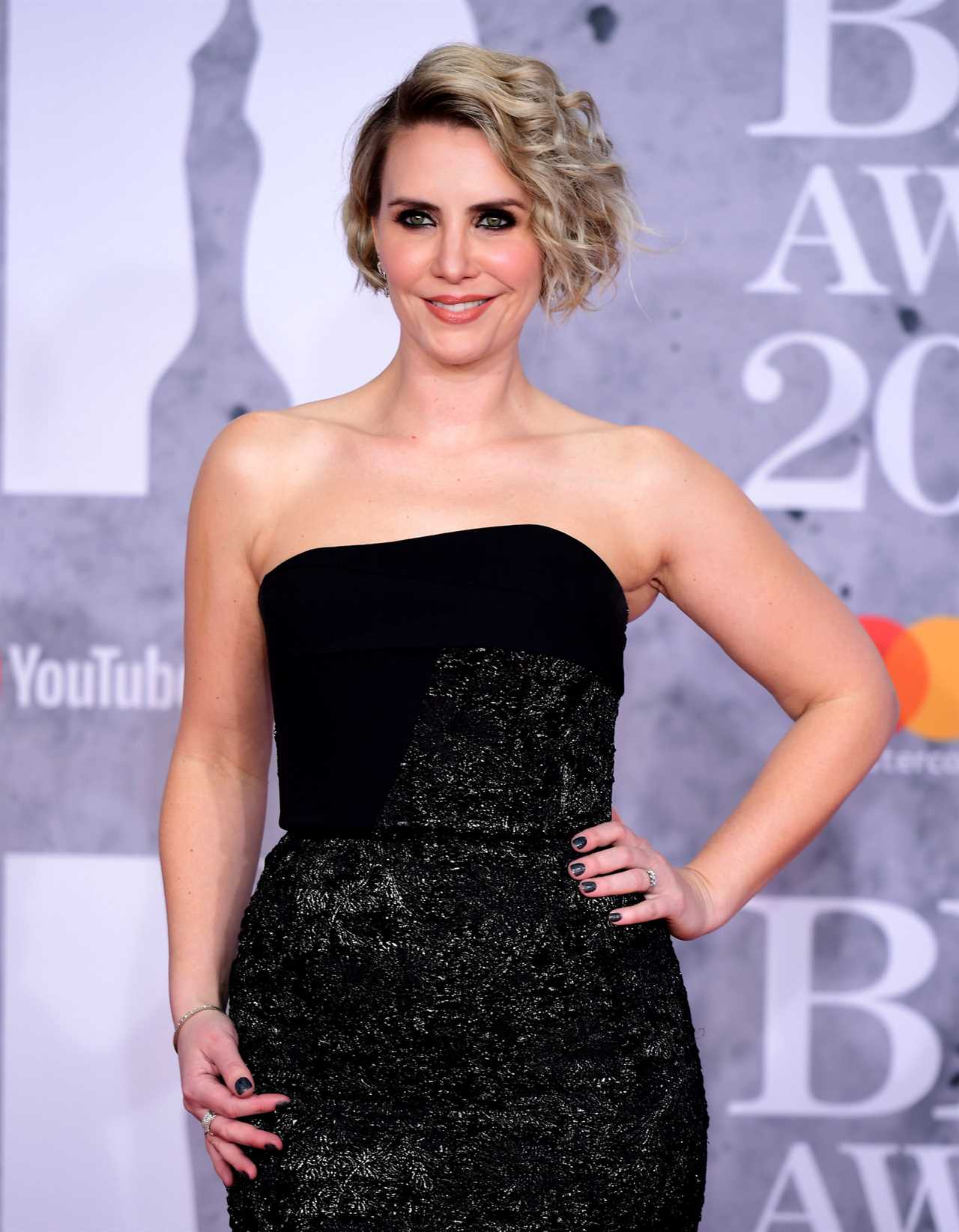 Claire Richards at the Brit Awards in February 2019

In fact, she’s now preparing to take on her biggest performance yet when she supports Celine Dion on stage at British Summer Time in Hyde Park without her four bandmates.

“They’re saying ‘oh that’s Claire from Steps’, not ‘oh she’s the one who used to be fat’. 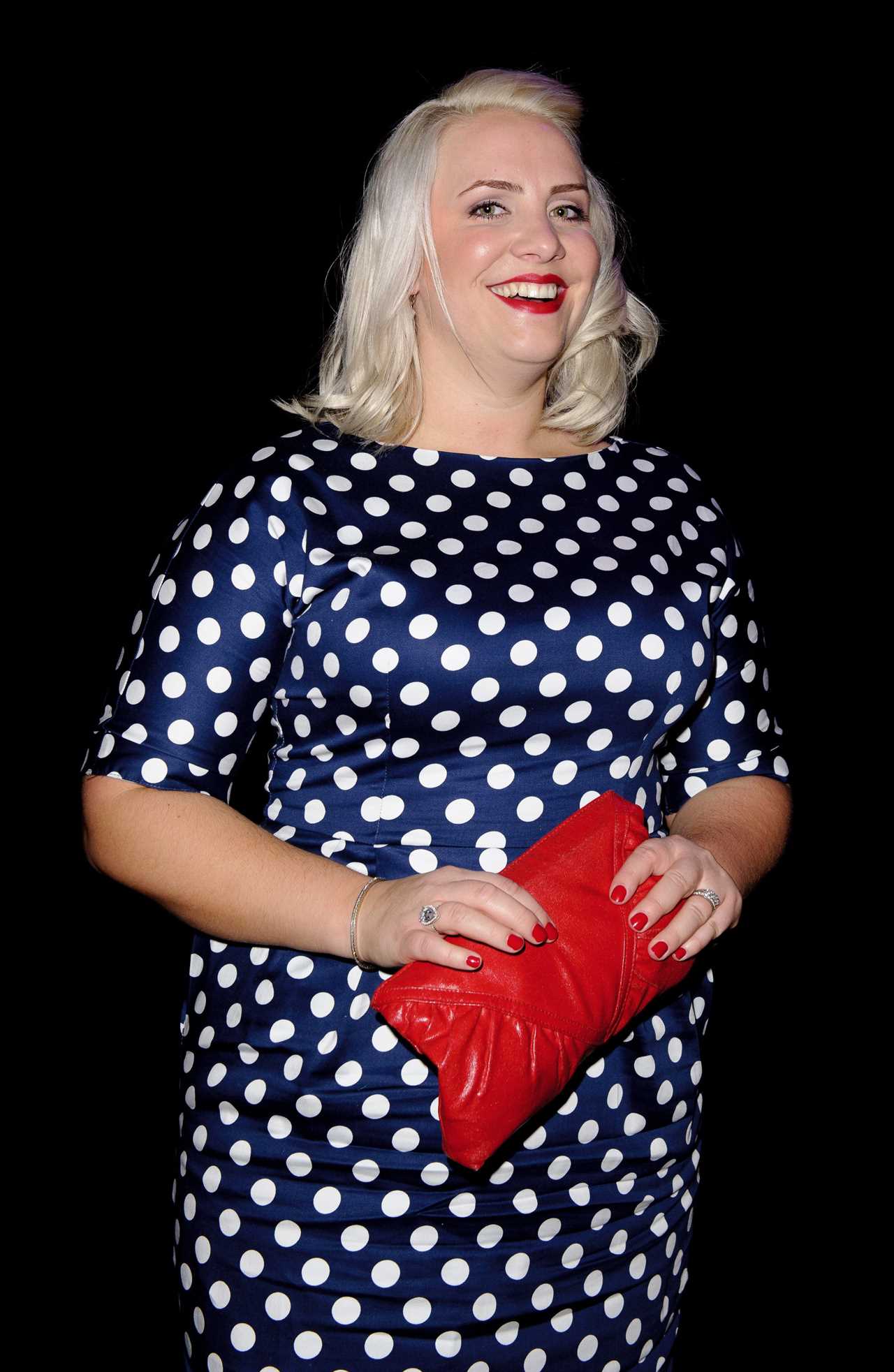 “It’s taken a while. I realised a couple of years ago that I had made myself part of the problem that the whole industry has at the moment about being obsessed with how everybody looks.

“I made a deliberate decision to move on from it.

“It has been hard to get back to what I started out doing. That’s been a priority for me.” 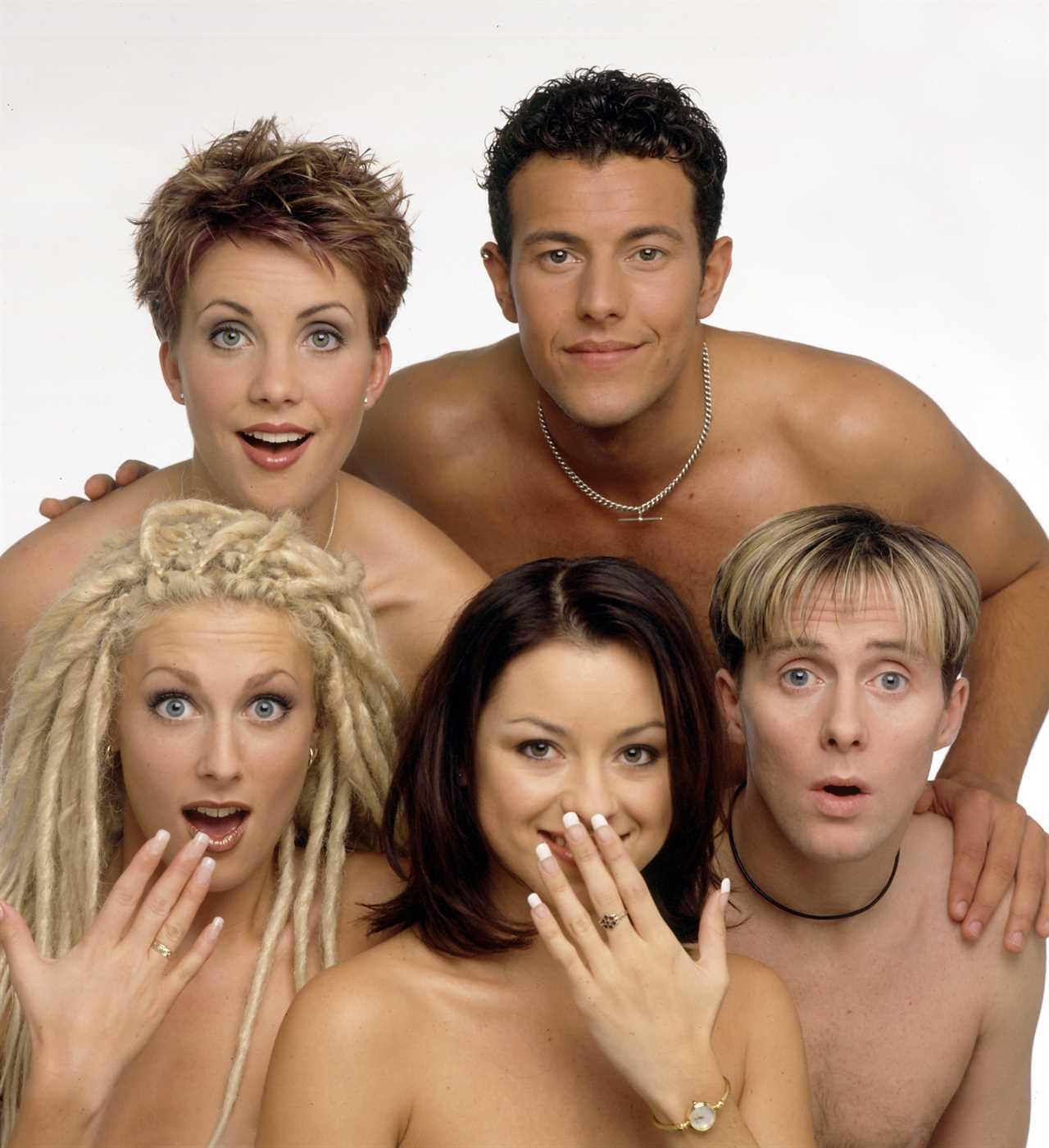 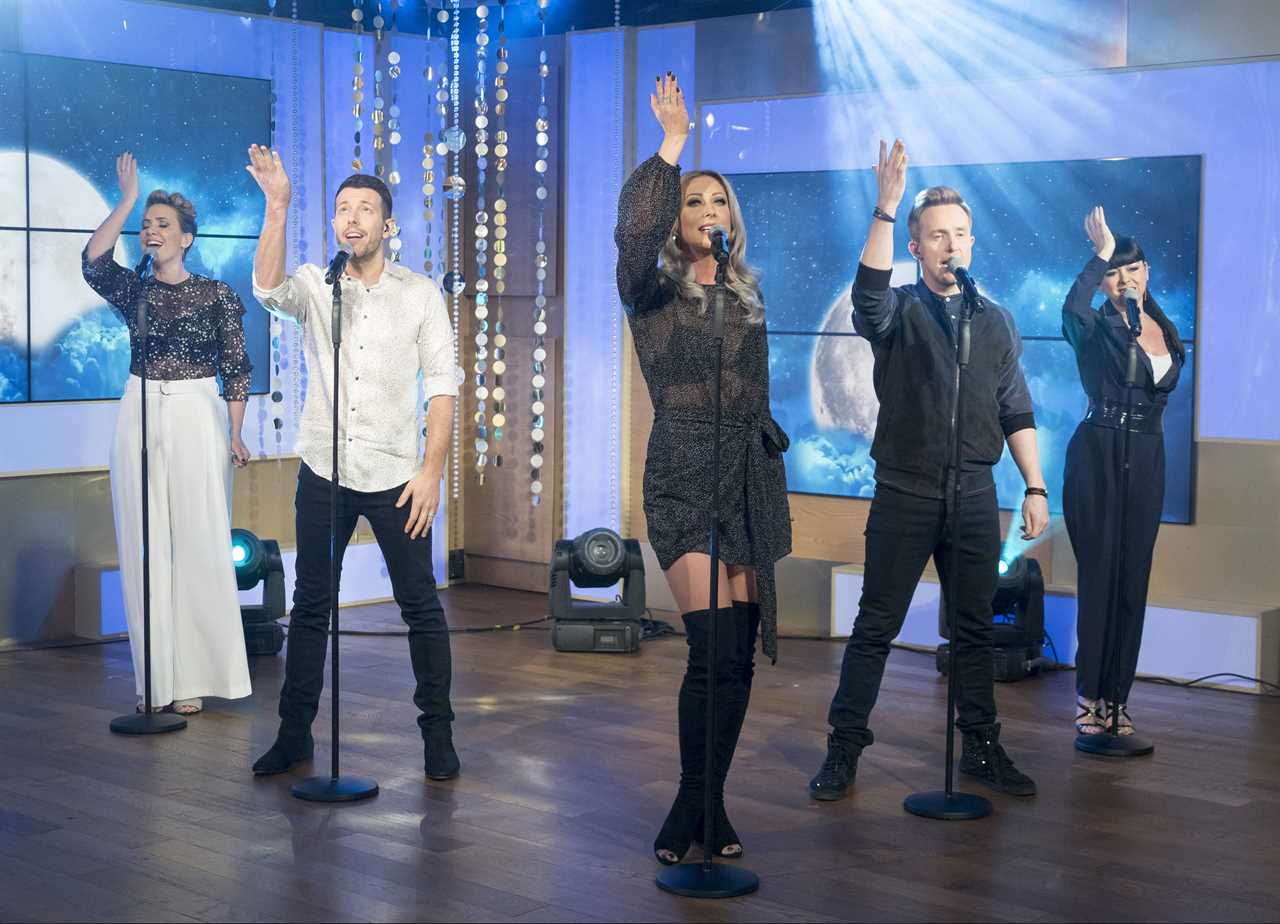 The mum-of-two celebrated her 40th birthday in the same year Steps reunited and she says she hasn’t looked back since.

“When I turned 40 it was almost like all the worries I had before that seemed to disappear overnight,” Claire explained.

“I know what I can do and I know what I’m talking about – I have been in this business for 20 years and I’m finally feeling confident in myself.

“I know what I want and what I don’t want. It felt a lot easier to be able to communicate that to other people as I got older.

“So in that way I have definitely changed. Before I would have been the quiet one in the back not saying anything. Now I’m not afraid to speak up.

“Getting older and having kids has changed everything.” 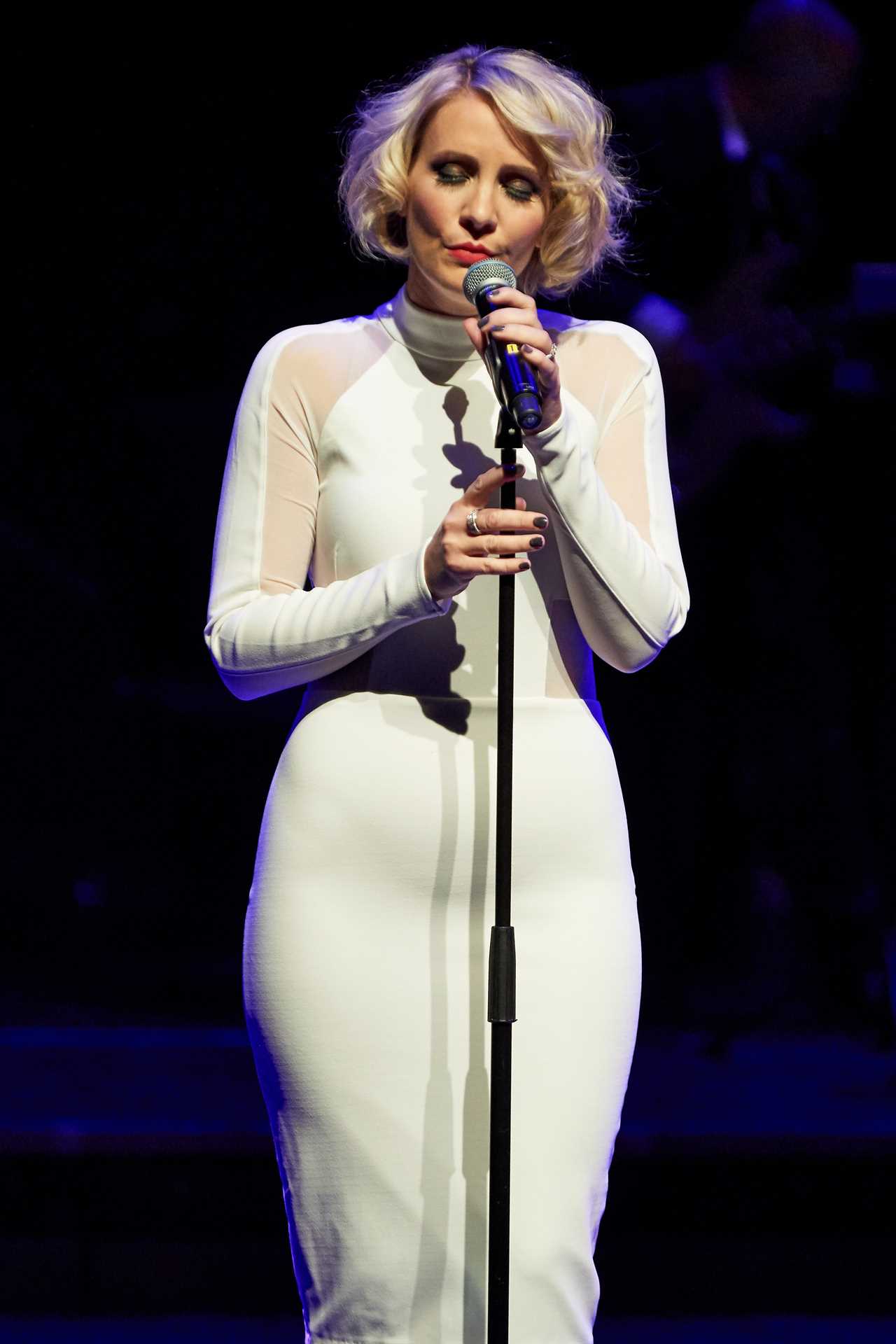 Hitting the landmark age has brought nothing but self-confidence and incredible opportunities for the talented singer-songwriter.

She says it’s a dream come true for her to perform tracks from her solo album, My Wildest Dreams, with her live band on the night Celine headlines Hyde Park.

“I’ve been a massive fan of Celine Dion for as long as I can remember,” Claire said.

“I never thought it happen that I would be on the same stage as she will be on. It’s pretty amazing for me.”

Hoping to meet Celine backstage, she joked: “I might just hang around and wave at her from a distance. I don’t want to be completely crazy or she might chuck me out!”

It will be Claire’s biggest gig to date without being in the company of her Steps bandmates. 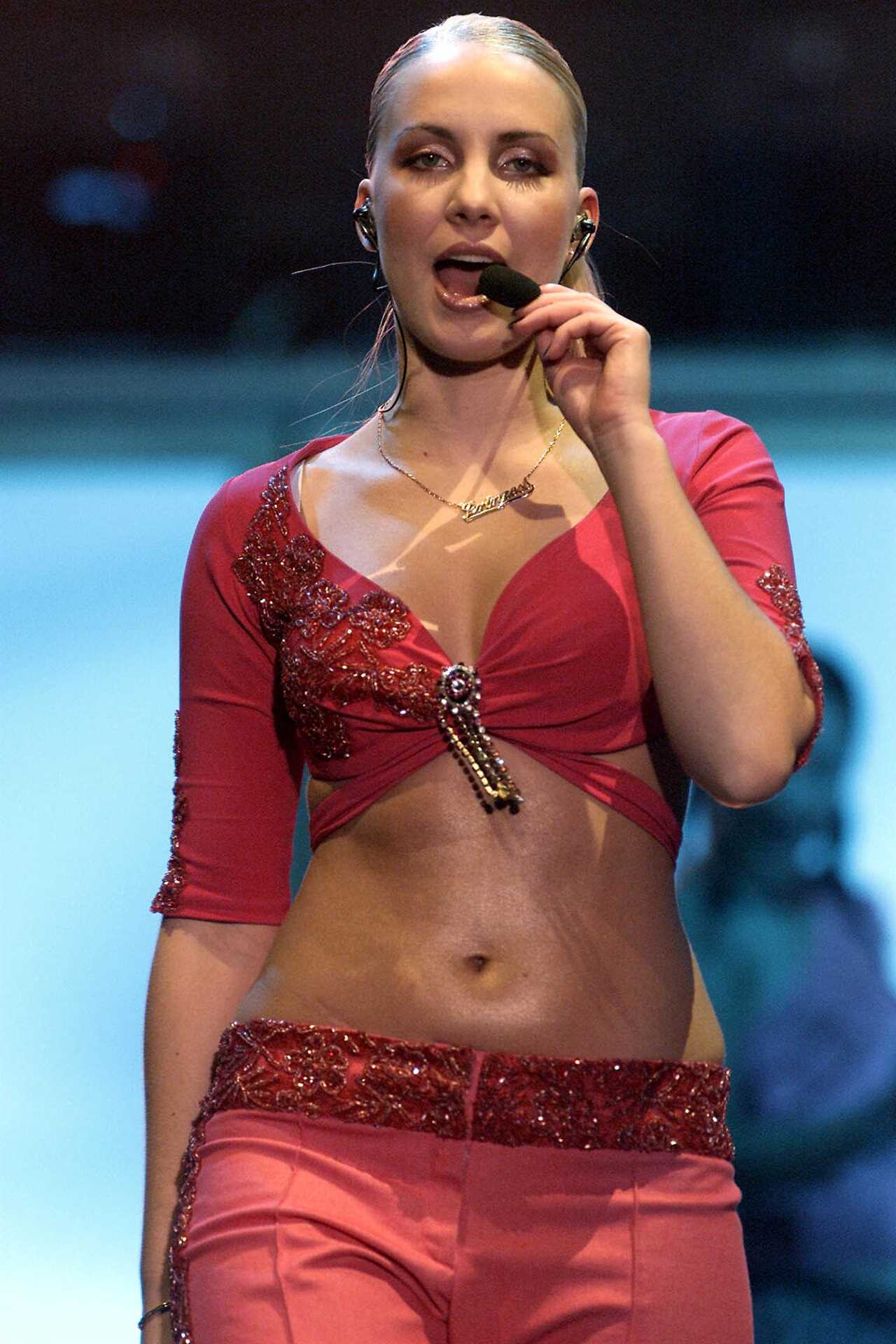 Claire, pictured in 2001, is now enjoying a successful solo career since her days in Steps

Despite success outside the group as a solo artist, Claire is still nervous about the performance and has plans to take up meditation.

“Rehearsals will be a bit different because I’m going to have a live band which Steps has never had,” Claire said.

“We’re normally in our gym gear learning dance steps, there won’t be any of that.

“Since I’ve been doing the solo stuff I’ve had to get used to performing by myself.

“I’ve never performed alone on the stage at this scale.

“I’ve got a feeling I might have to take up meditation. I have to keep the nerves in check. 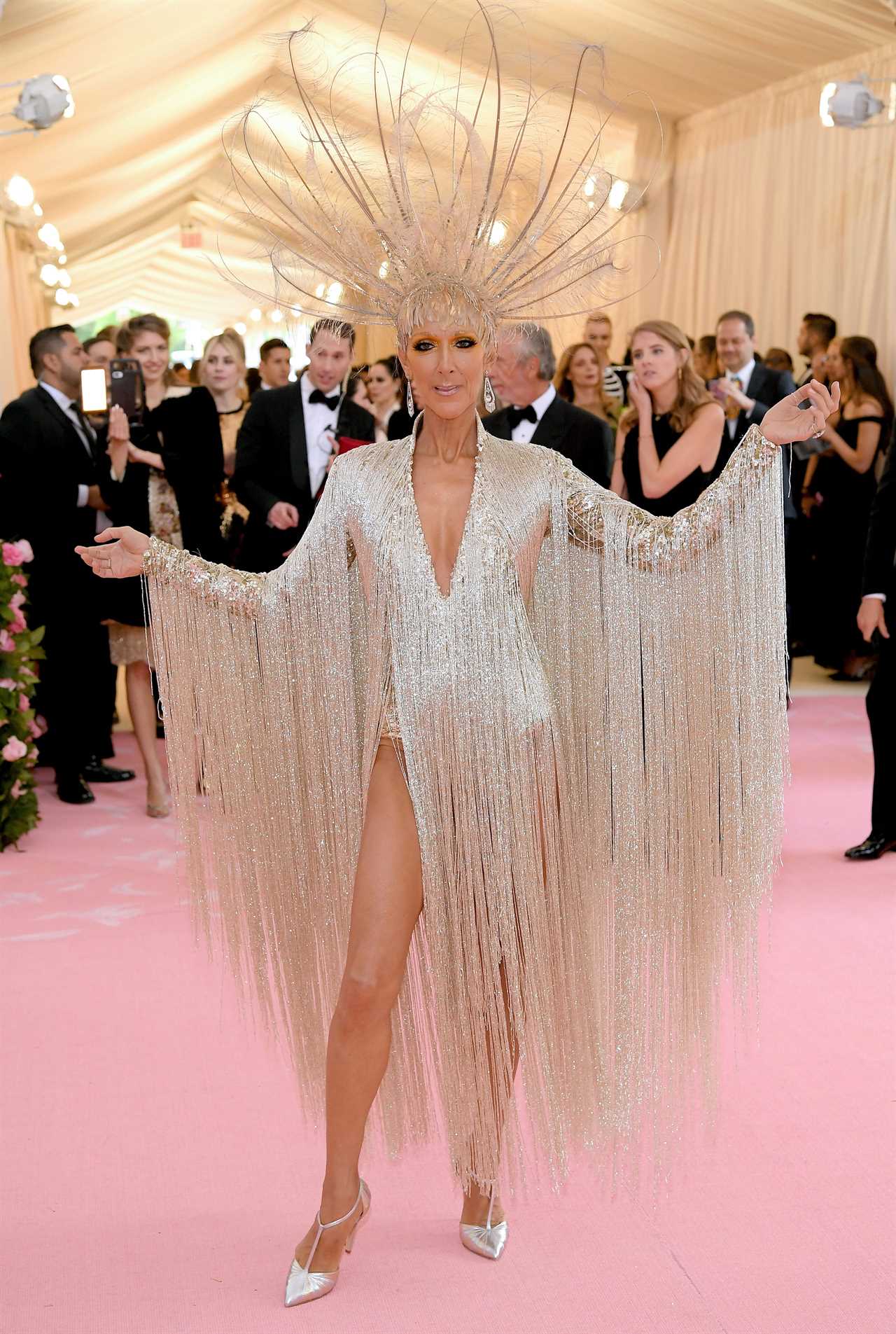 “It’s going to be such an amazing day performing to so many people, I don’t want to miss any of it because I’m too nervous.

“There’s always that fear that you’re going to mess up and do something wrong, but the one good thing about getting older is that you realise if that happens, it’s not the end of the world.”

Claire is excited to get back into the studio with Steps this summer to record a new album.

“The second time around has been so much better and more enjoyable,” she said.

“I can’t say I enjoyed being in Steps every day the first time.

“But we have loved every minute since getting back together.

“We’re all performers and Steps is the ultimate opportunity to be doing exactly what we love.”