Their romance reached breaking point last year after a series of rows on the show, with many Towie viewers cruelly – and falsely – calling their partnership “abusive” and “toxic”. 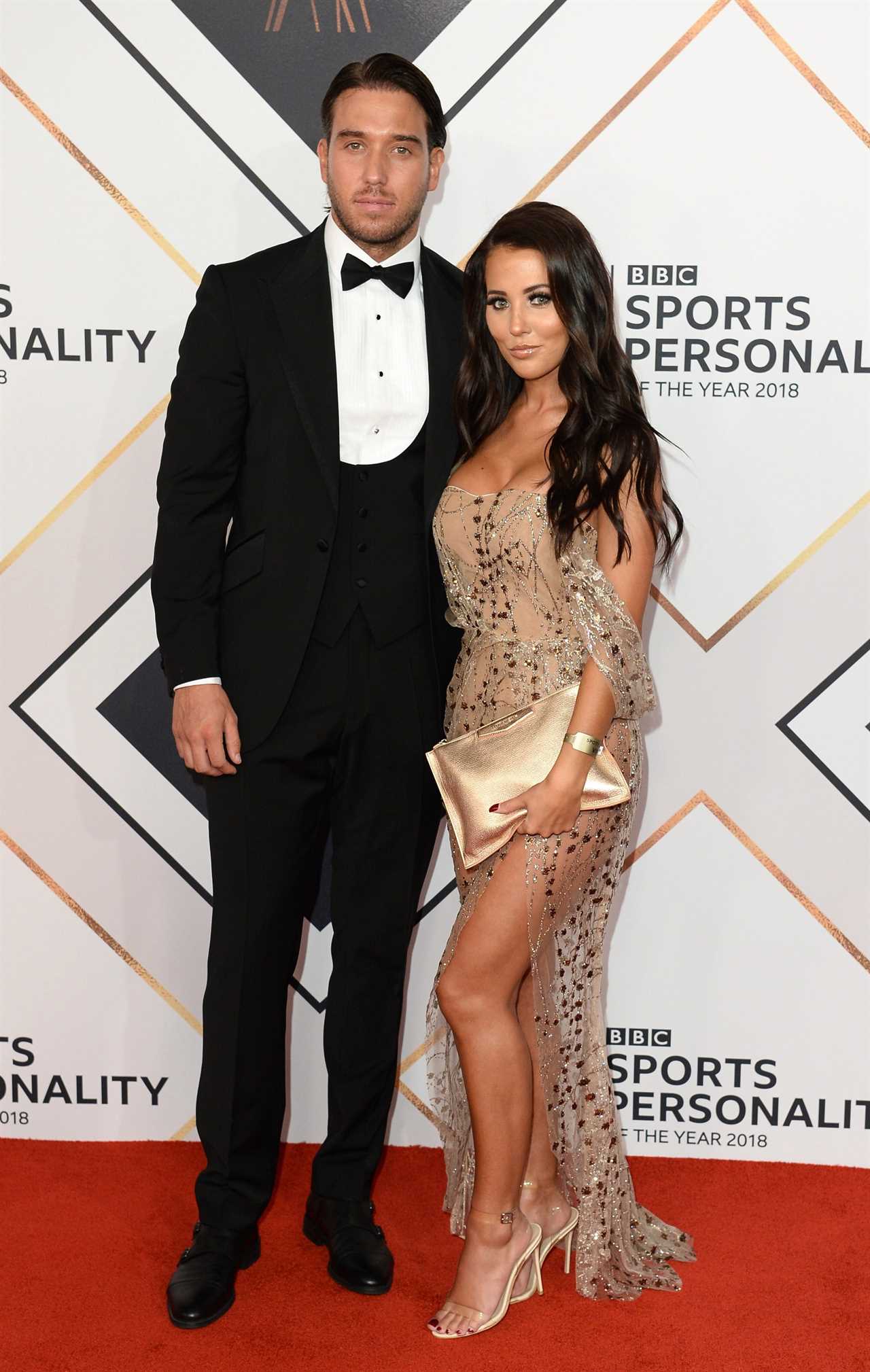 Fans called for Lockie to be sacked from the show after a blazing row in Barcelona where he screamed at Yaz, and on top of that, Yaz, 25, revealed she had depression, and took a break from the ITVBe reality show to go to a retreat and deal with her personal problems.

She was so inspired by her experience, the couple were not only able to save their relationship, but they decided to set up their own wellness retreat to help others.

The couple recently launched The Wellness Retreat in Marrakech, Morocco, and will offer clients an intimate and immersive wellness experience at a luxury villa.

However this isn’t just an excuse for a holiday for the pair, who both know first hand how much therapy and talking about your problems can help. 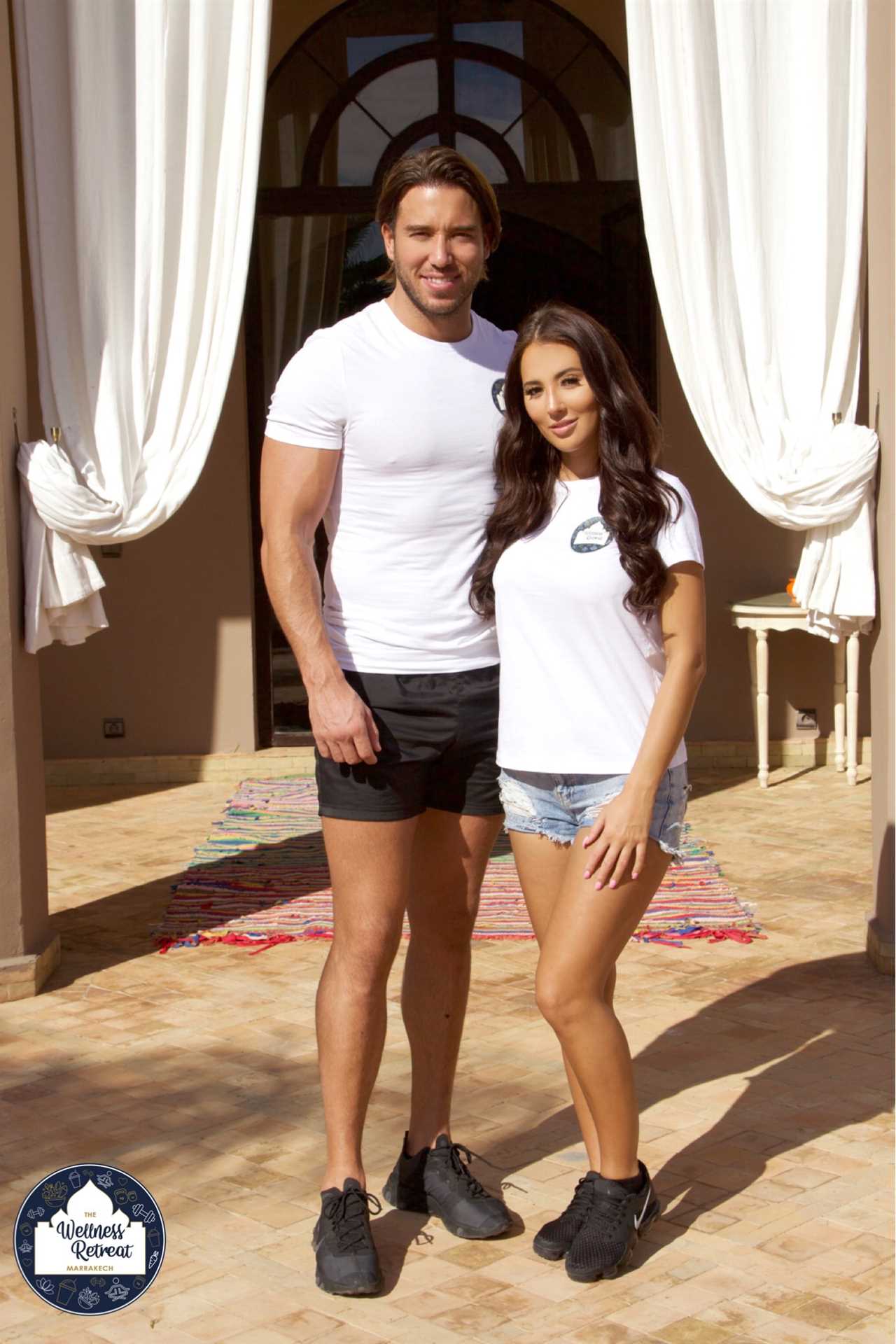 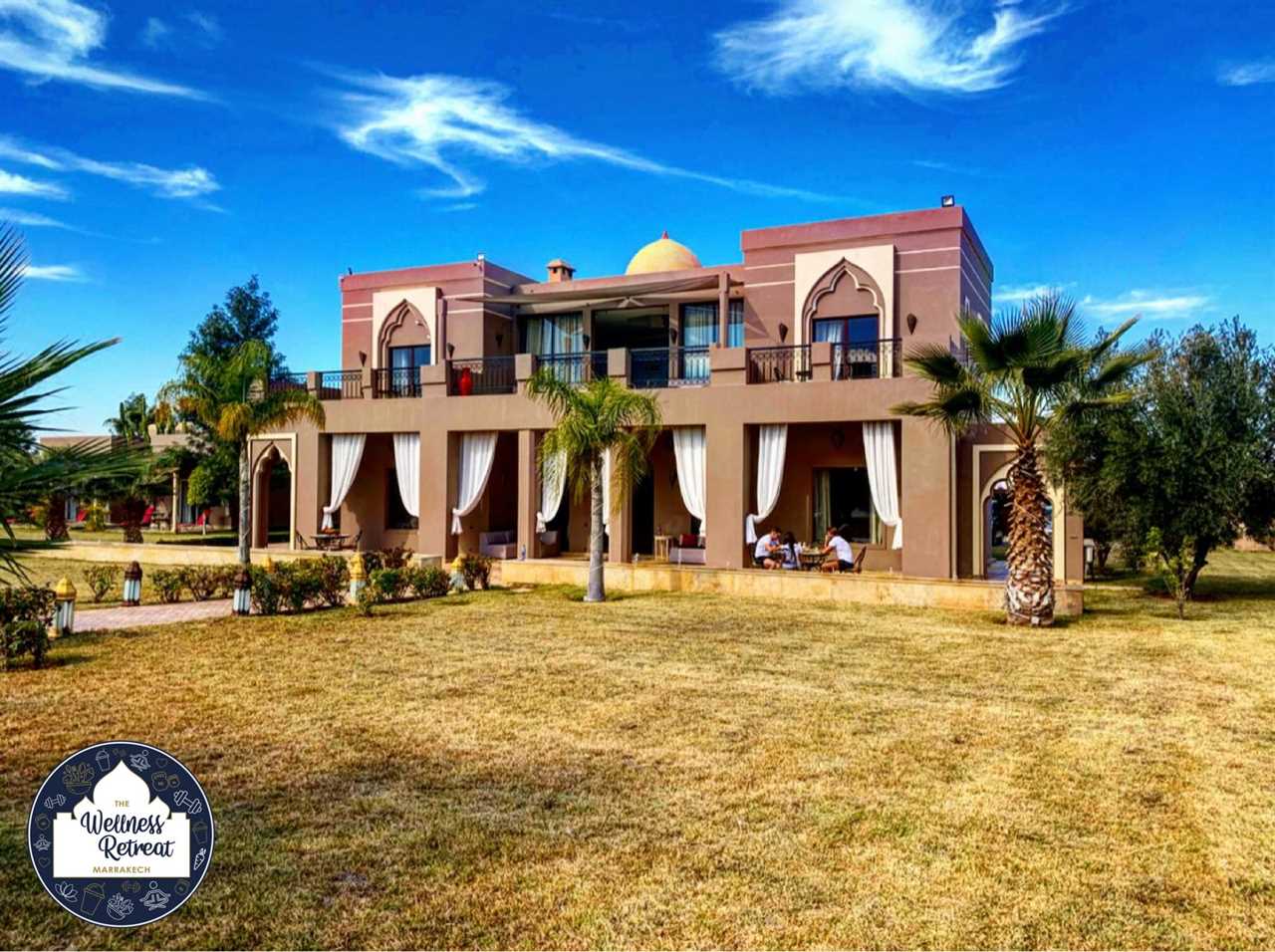 Speaking exclusively to The Celeb Report Online about their own experiences, Yazmin said: “I didn’t know I had depression at the time, it does run in my family.”

Her depression wasn’t helped by the viscous comments she would receive online either, whether it be about her appearance or her relationship with James.

She explained: “That was the biggest struggle. I used to be a lot more confident. I could never understand it, I went from being an IT consultant to people abusing me every day.”

Yazmin revealed to The Celeb Report Online last year that at one point she was so depressed by trolls criticising her looks she couldn’t get out of bed – so turned to therapy to cope. 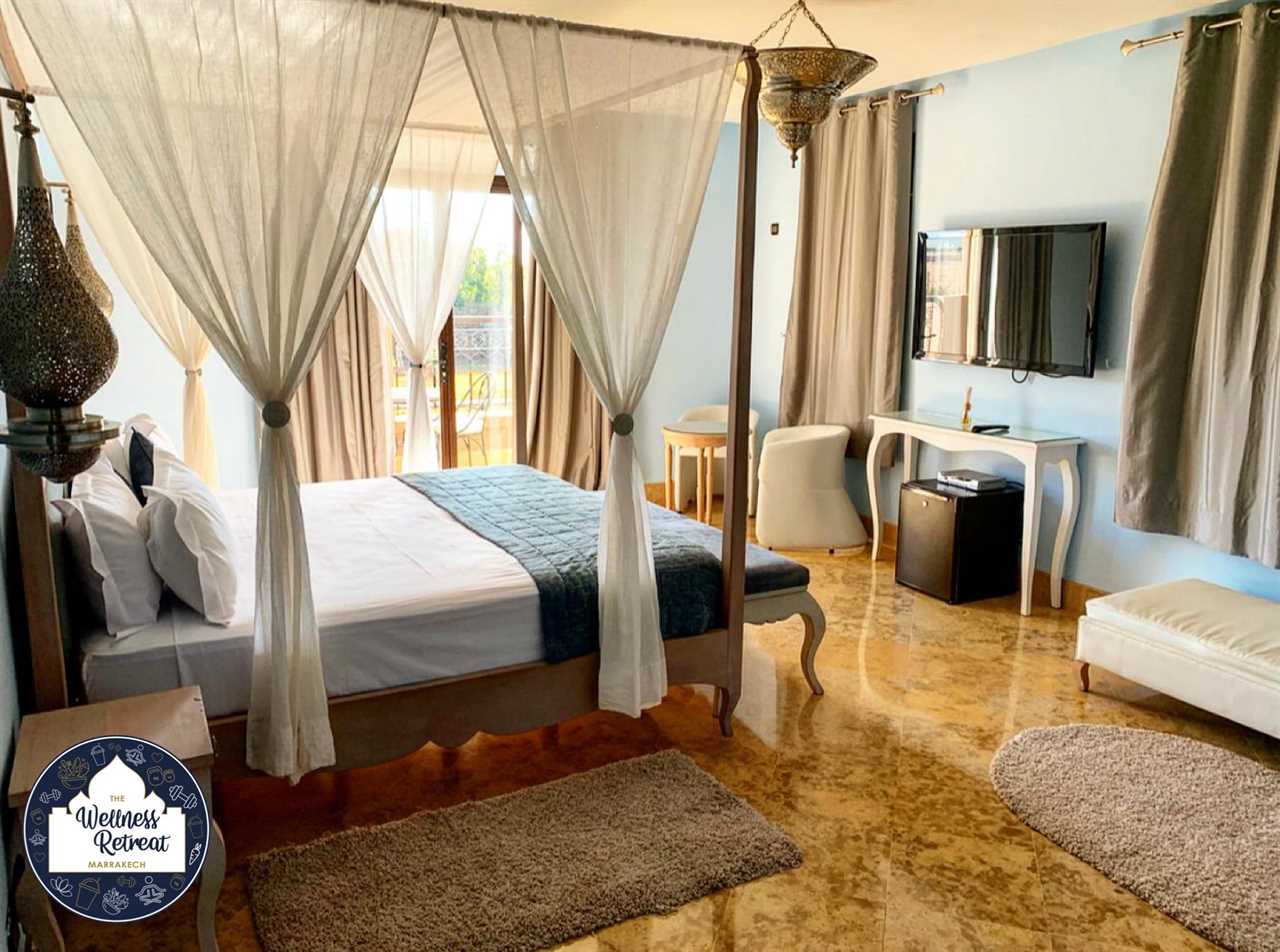 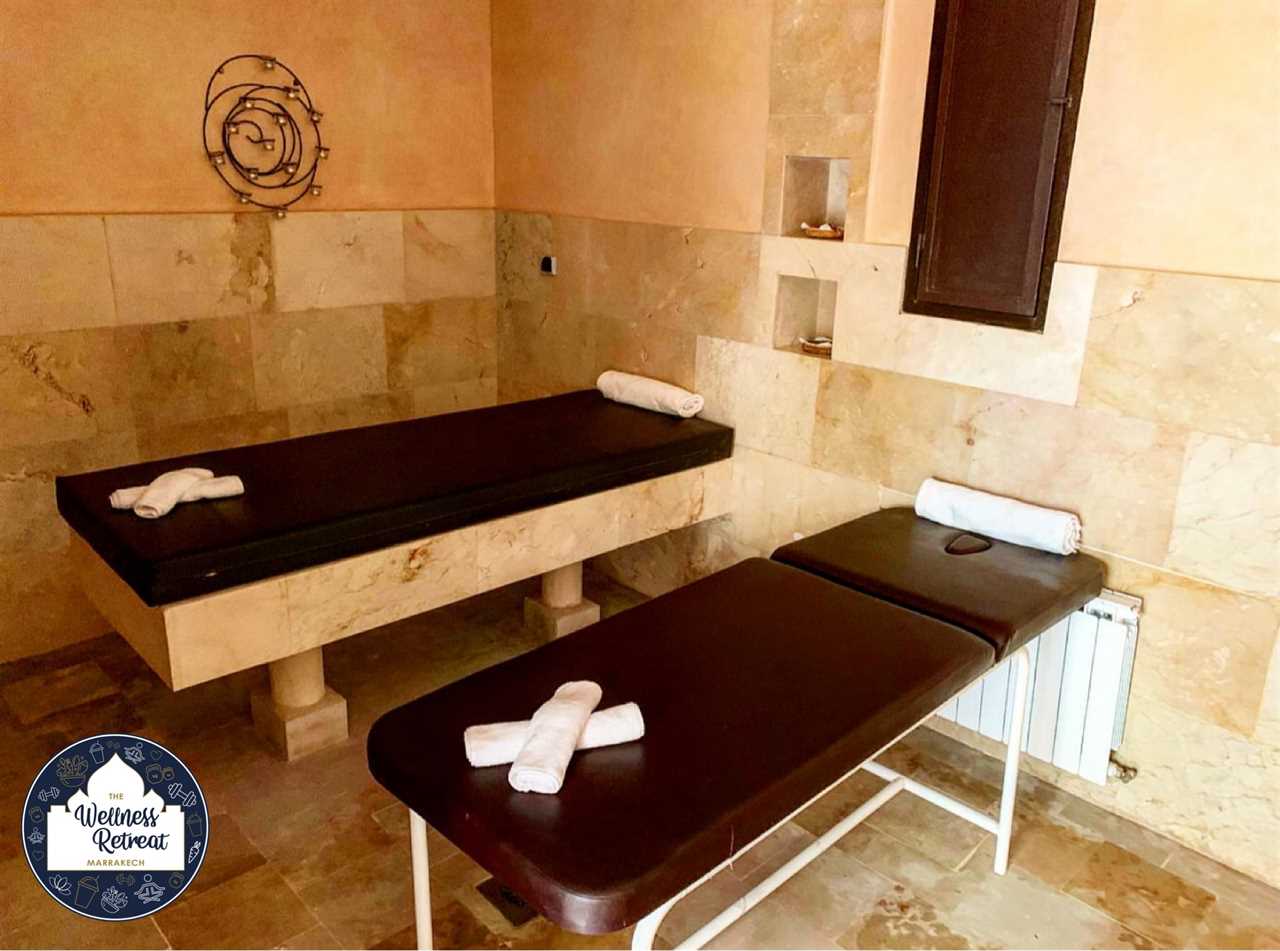 “I used to cry myself to sleep some nights, but it’s learning to not read too much into it, which is easier said than done.

“I’ve got a lot better with it, but I do still get the odd times where I get a bit down about it.”

As for James, 32, therapy has also played a key role in his own wellbeing in recent months, with Yaz revealing they had been to see a counsellor together.

He added: “I’ve had highs and lows over the years and it does help to talk to people. 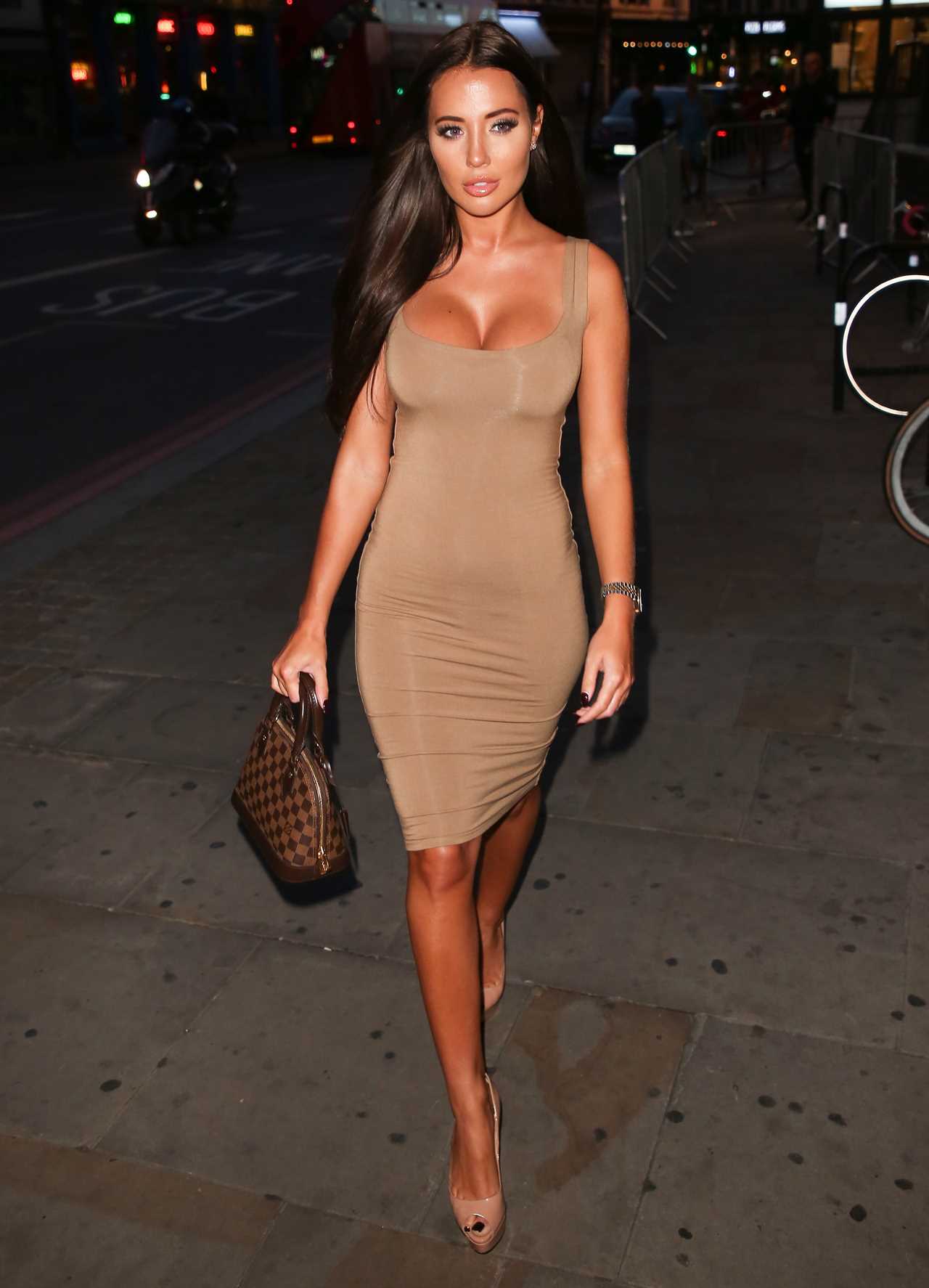 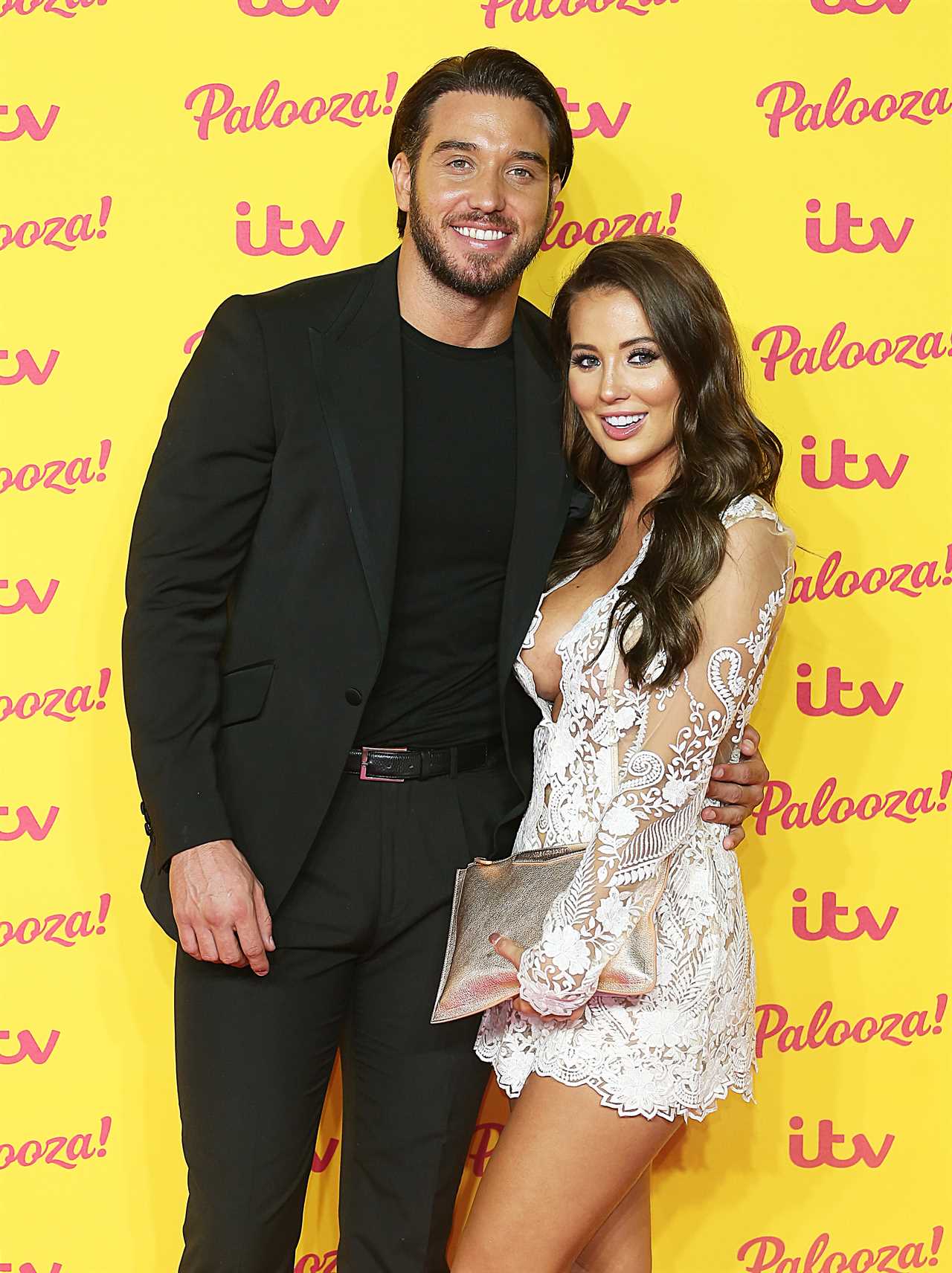 Their rows led to horrible comments from online trolls

“I just took a step back and as I’d got to a point where I felt so low in myself.

“I realised ‘what am I doing?’, and some of the arguments I was having, it damaged me as a character.

“I used to be cheeky chappy Lockie but you start doubting yourself, wondering if you’ve changed or lost sight of yourself.”

However James thinks the hard times were a blessing in disguise, adding: “That can be turned into a good thing and it helped me to realise we had a problem, and then we went to speak to someone.

“We have come a long way in a short space of time, we’re not perfect, no relationship is.

“But we still love each other and it’s testament to us as a couple that we’re still together when everyone thought we were going to separate. 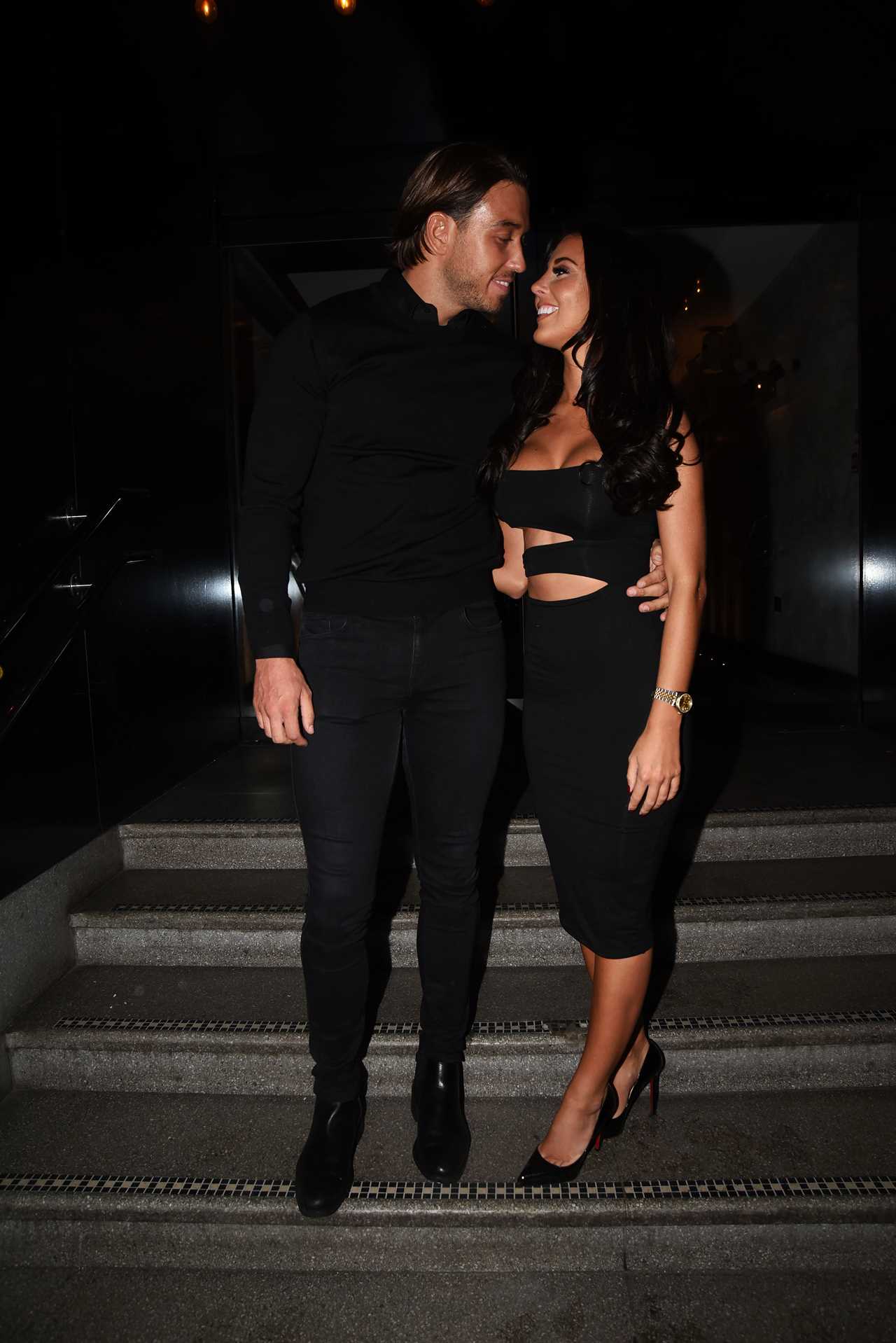 “We want to stay together and we’re building this business, we’re just taking each day as it comes.”

The couple certainly have big plans for their business, with the first Wellness Retreat taking place at the beginning of May. 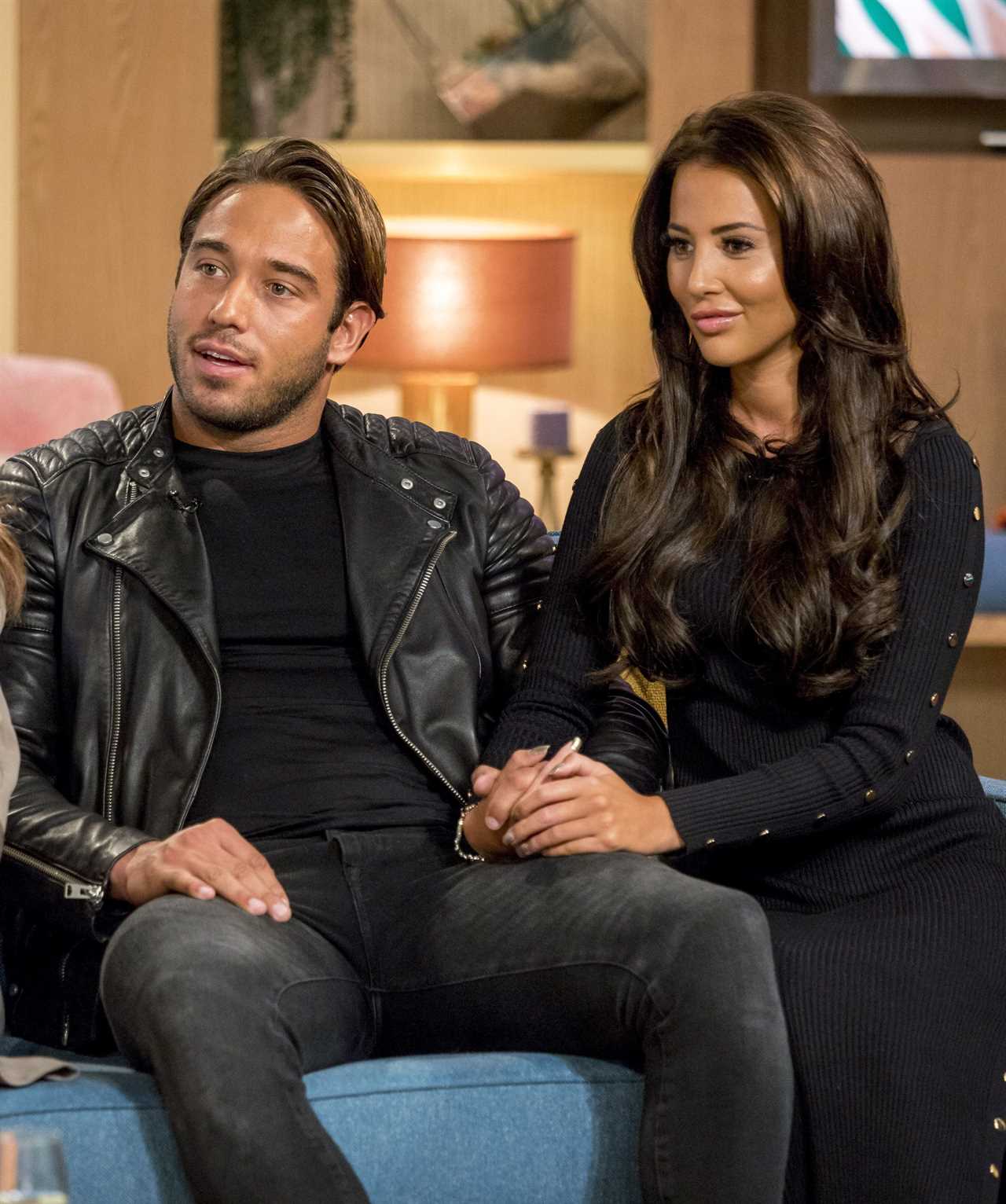 The stay will focus on health and fitness as well as positivity and mental health, with the couple on-hand to make sure their guests have the best experience possible.

To enquire or book a place on The Wellness Retreat Marrakesh, please visit www.thewellnessretreatmarrakech.com.