THE Duke and Duchess of Cambridge have said their thoughts are with Deborah James and her family after donating an undisclosed amount to her..

THE Duke and Duchess of Cambridge have said their thoughts are with Deborah James and her family after donating an undisclosed amount to her fundraiser.

Deborah, 40, known as Bowel Babe online after campaigning to raise awareness of bowel cancer, has raised more than £3 million after setting up a Just Giving page. 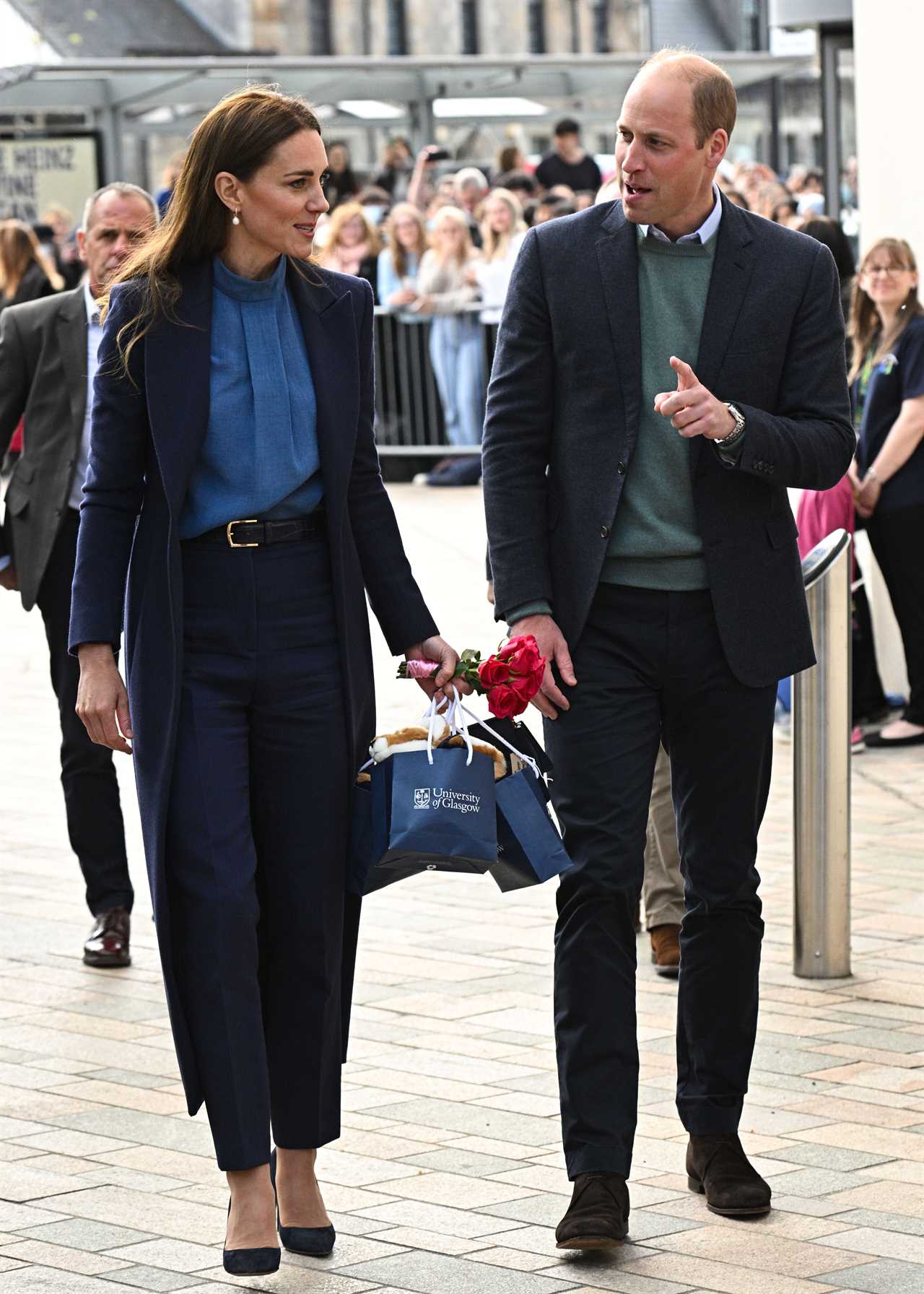 The former headteacher was diagnosed with bowel cancer in 2016 and has kept her more than 500,000 Instagram followers up to date with her treatments.

In a personal tweet, William and Kate said: “Every now and then, someone captures the heart of the nation with their zest for life & tenacious desire to give back to society.

“@bowelbabe is one of those special people. Her tireless efforts to raise awareness of bowel cancer & end the stigma of treatment are inspiring.

“We are so sad to hear her recent update but pleased to support the @bowelbabef, which will benefit the @royalmarsdenNHS among others. 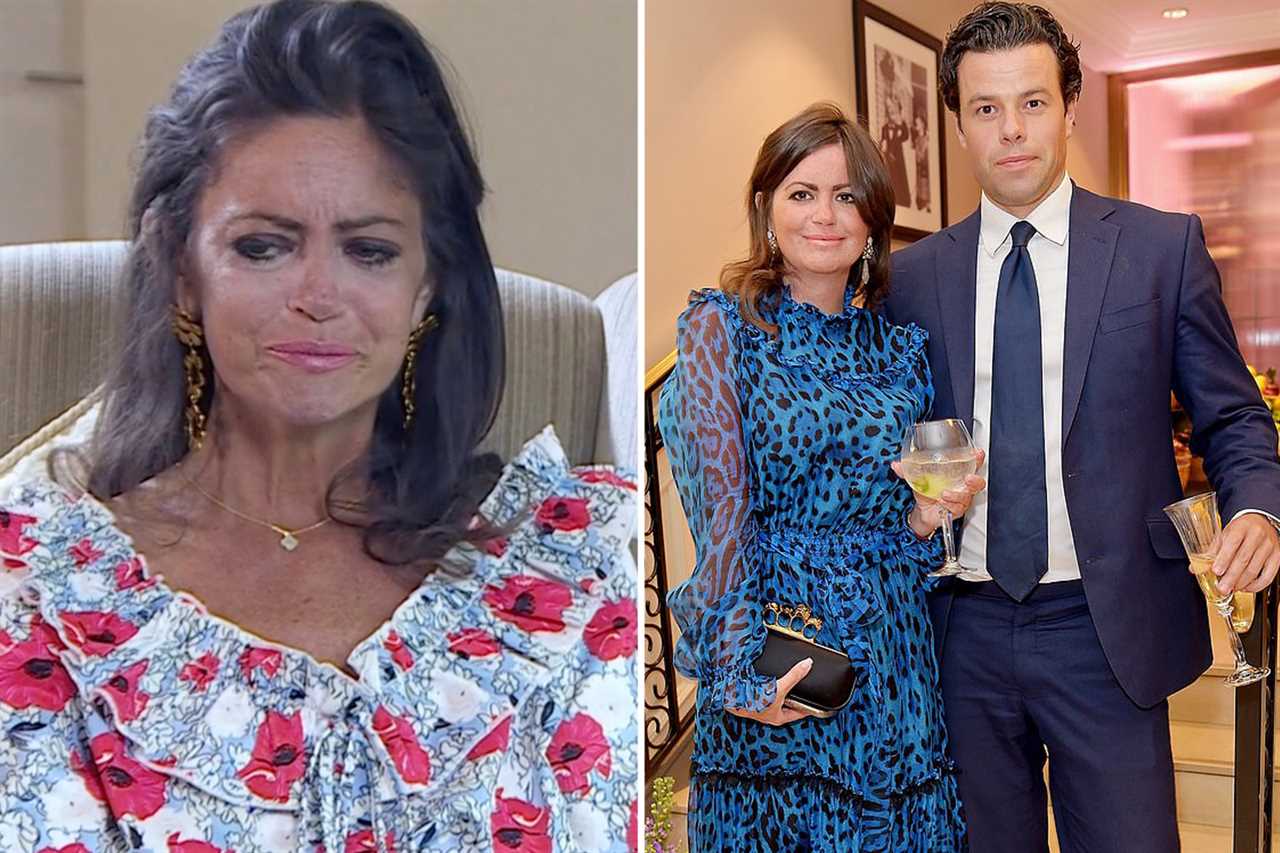 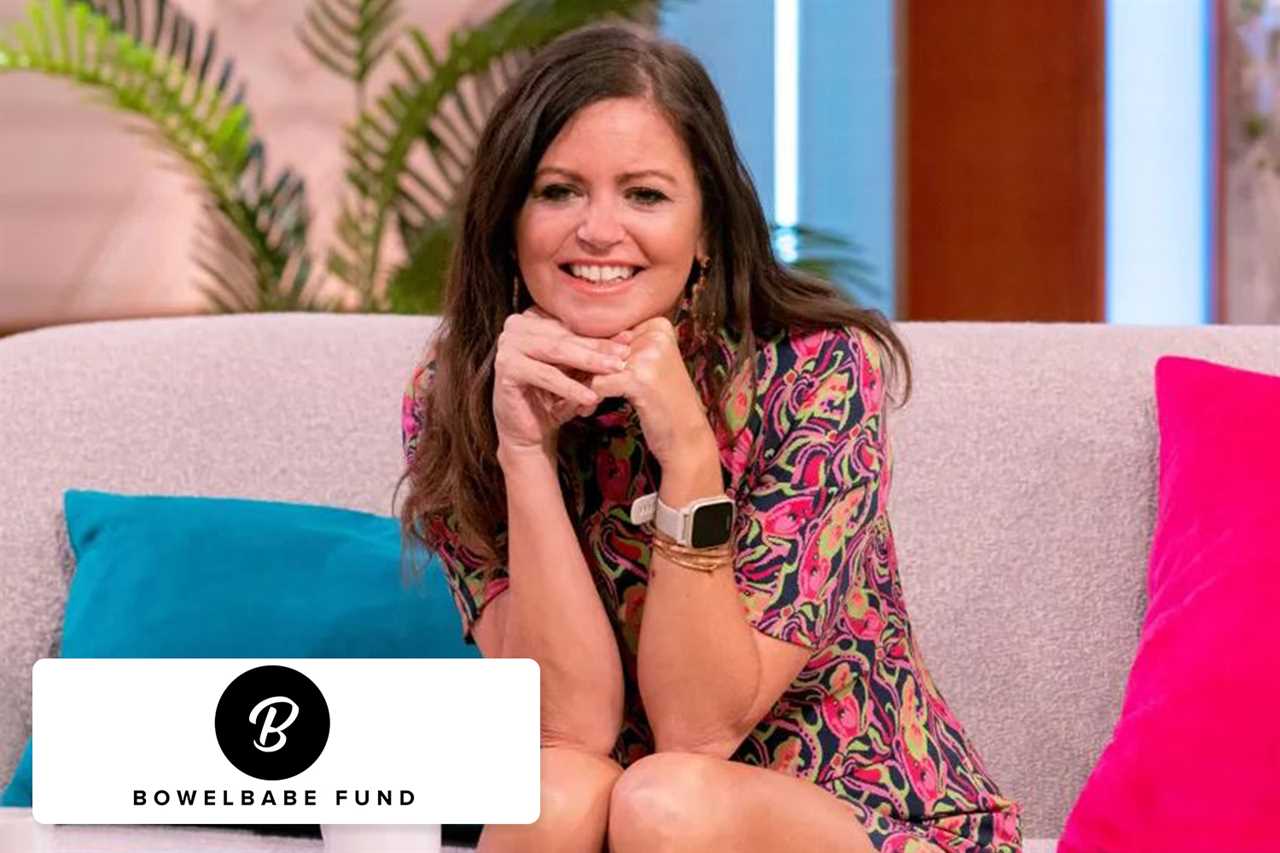 “Deborah, our thoughts are with you, your family and your friends. Thank you for giving hope to so many who are living with cancer. W & C.”

Deborah has been treated at the Royal Marsden hospital, of which William is patron, and it is one of the beneficiaries of her fund.

Even as the mum stares death in the face, her determination to raise awareness of her rare cancer has not faltered.

The fundraiser broke the scale in just 24 hours, easily smashing its original target of £250,000 shortly after going live.

And it has now reached the whopping £3 million mark in what is a superb achievement.

Deborah told how she had made the decision to die at her parent’s property for the sake of her children, so they can be spared from constant reminders in their family home.

After reminiscing on her rollercoaster five years following her diagnosis, Deborah said she is now facing the “unknown”.

But her unfaltering fans are sure to have made her smile with their extraordinary donations. 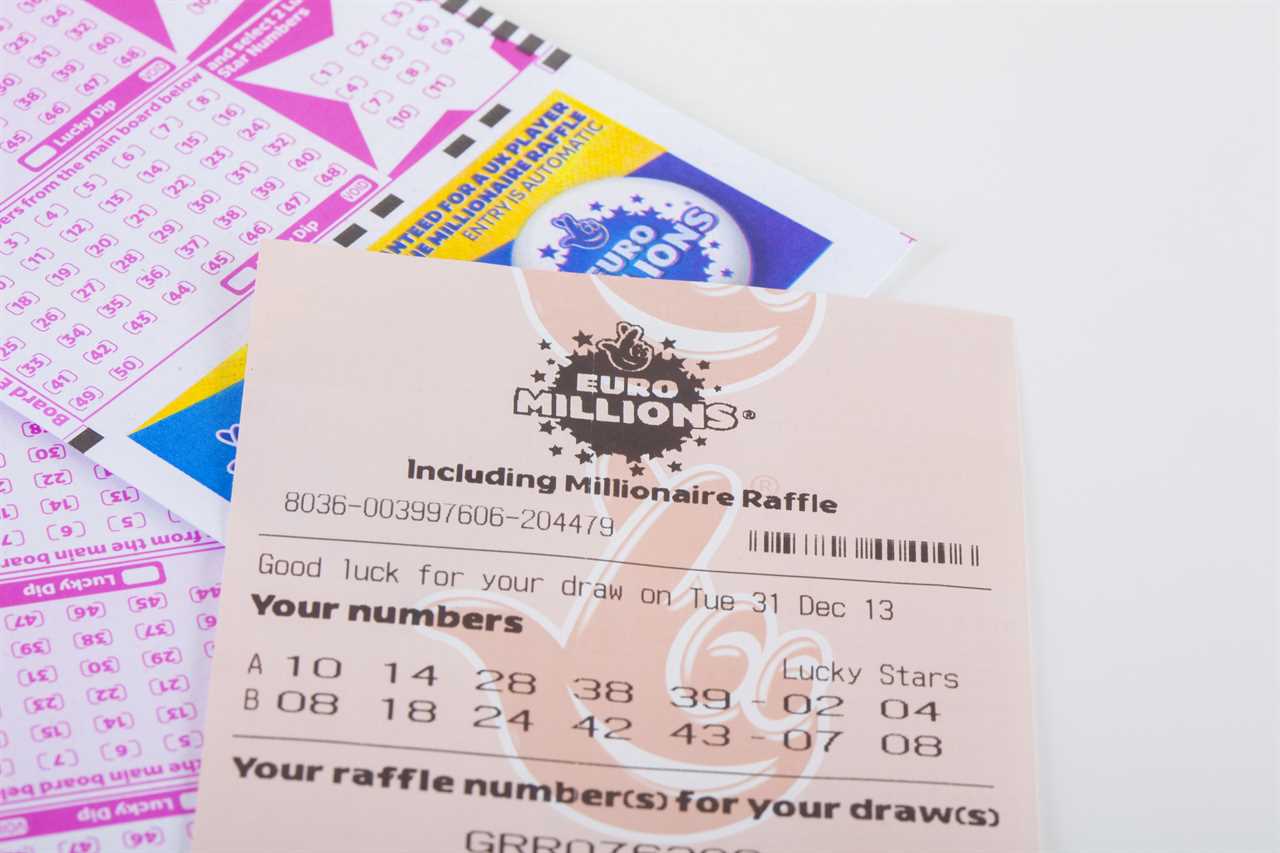 Britain's biggest ever EuroMillions jackpot of £184m is CLAIMED 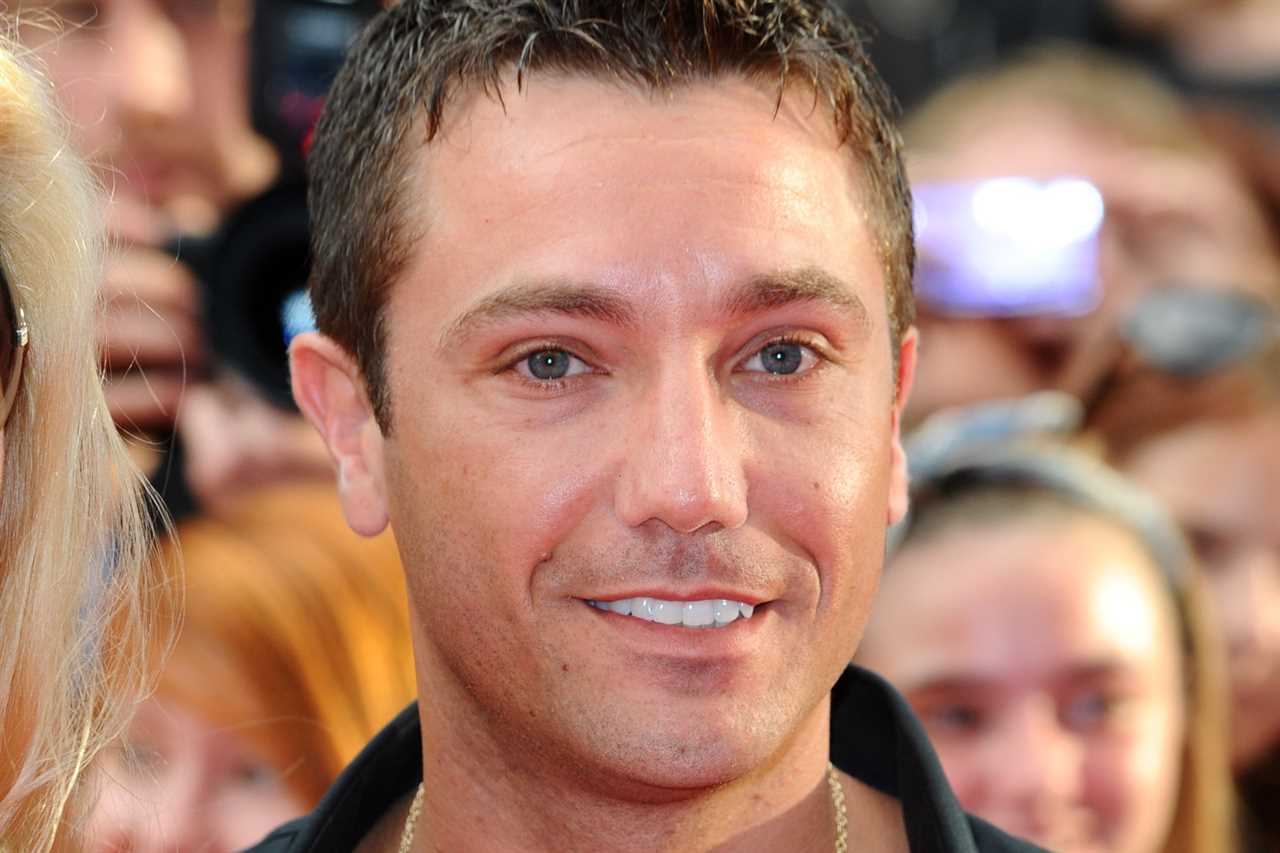 The forty-year-old, who has advanced and incurable bowel cancer, earlier told The Celeb Report: “I’m just blown away, I never thought we’d get to that number in 12 hours.

“It makes me emotional to see the outpouring of love x” 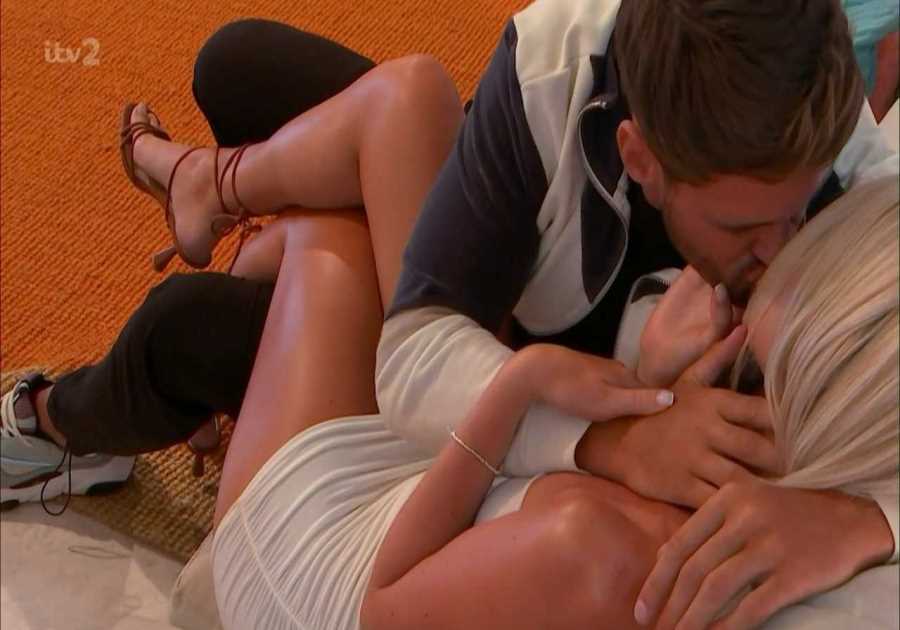