EASTENDERS have revealed the first look of The Prince of Wales and Duchess of Cornwall celebrating amongst the residents of Albert Square in a teaser ..

EASTENDERS have revealed the first look of The Prince of Wales and Duchess of Cornwall celebrating amongst the residents of Albert Square in a teaser clip for an upcoming EastEnders special.

The episode will see Charles and Camilla surprise the residents at a street party held to celebrate the Queen’s Platinum Jubilee. 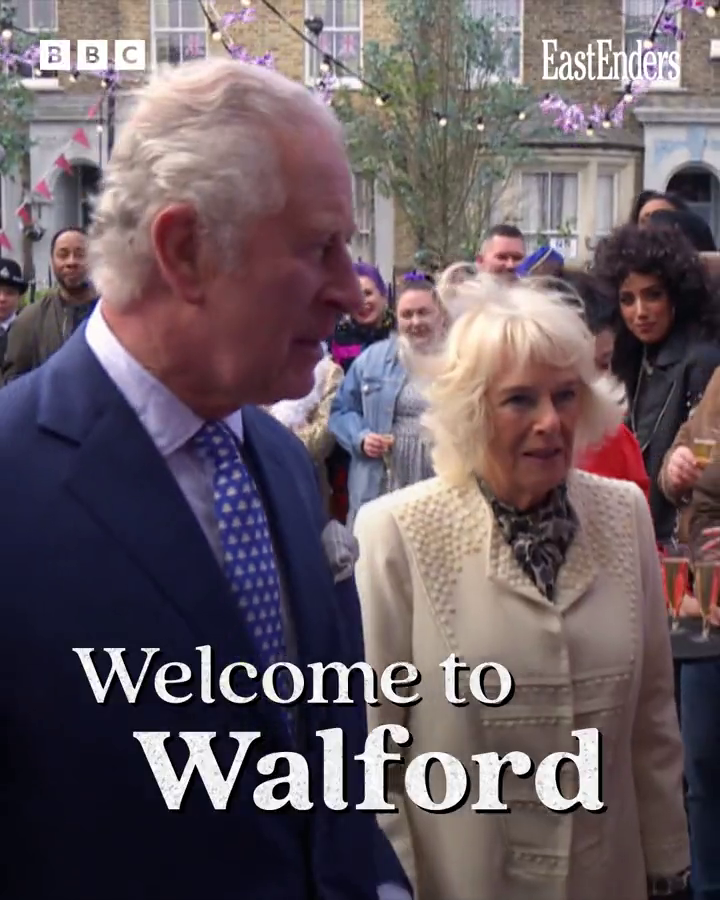 Charles and Camilla will feature in an up coming episode 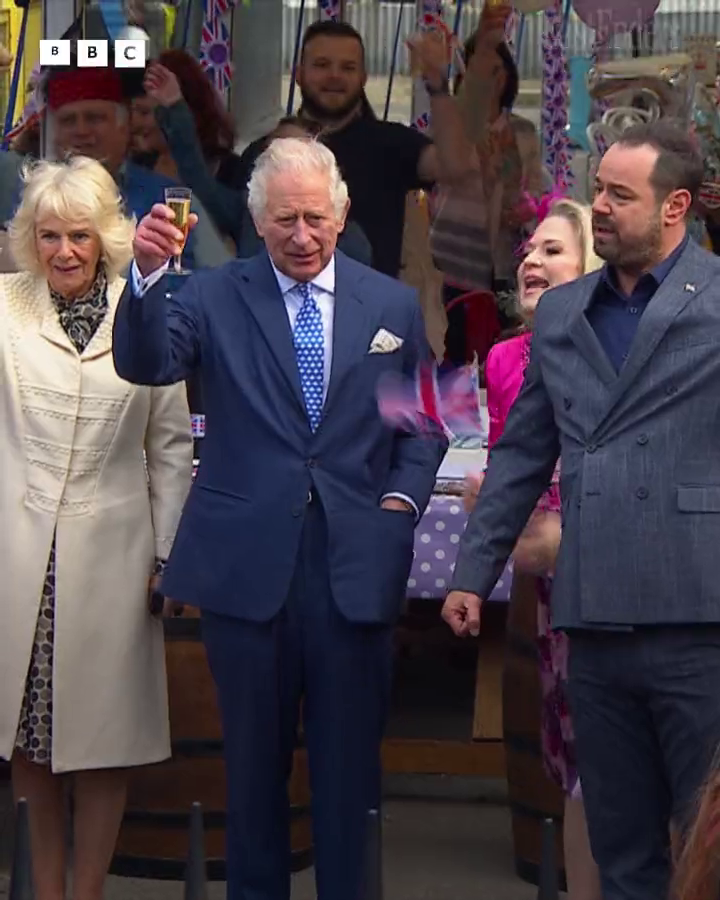 They join the square’s jubilee celebrations

In the clip shown after Thursday’s episode of the BBC soap opera, partygoers are told “you have got to see this mystery guest” as it cuts to an image of the royal couple pulling up in a car beside The Queen Vic pub.

As Charles and Camilla arrive they are greeted by Mick Carter, played by Danny Dyer, who says: “Welcome to Walford”.

Mick and Linda Carter, played by Kellie Bright, proceed to introduce the royals to their fellow residents.

Patrick Trueman, played by Rudolph Walker, tells a fellow resident their attendance is “amazing” as the royal couple talk to the crowd. 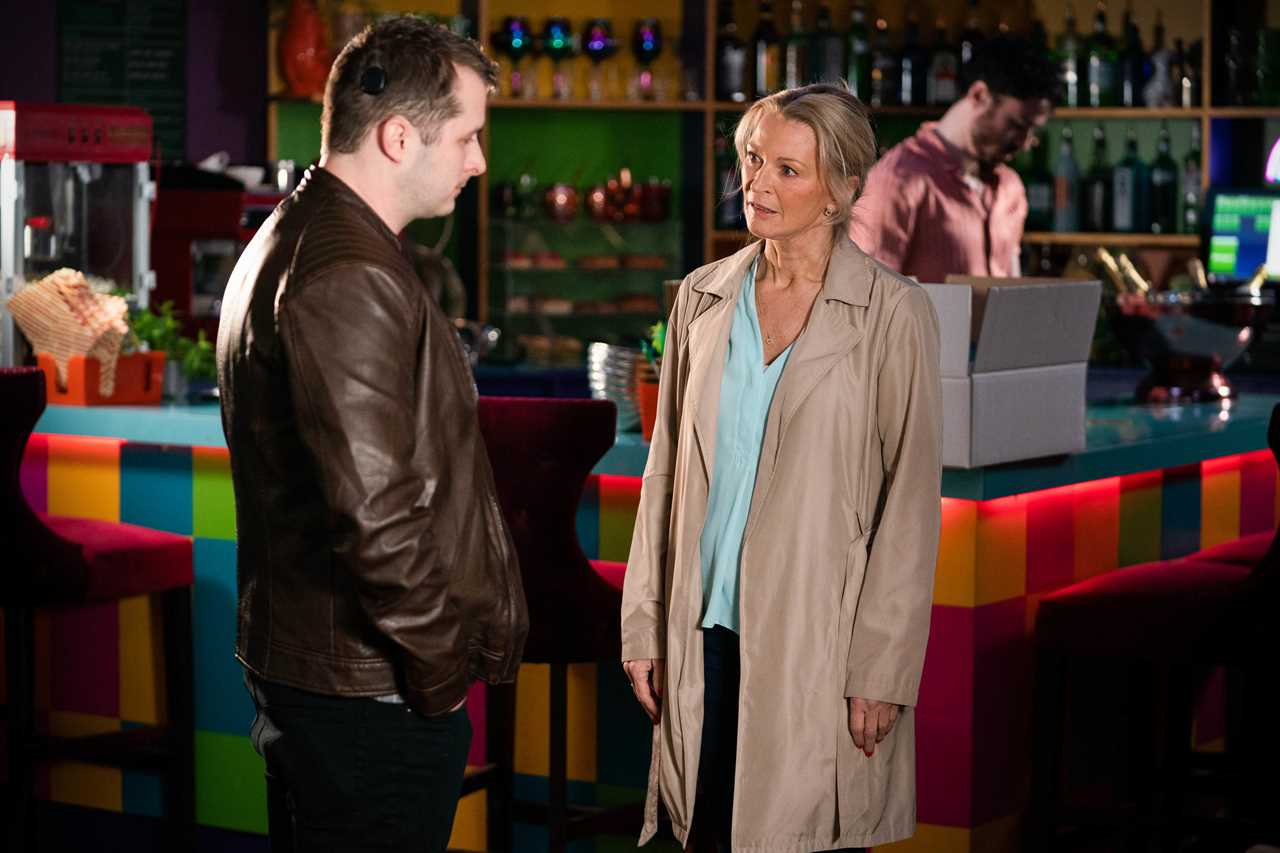 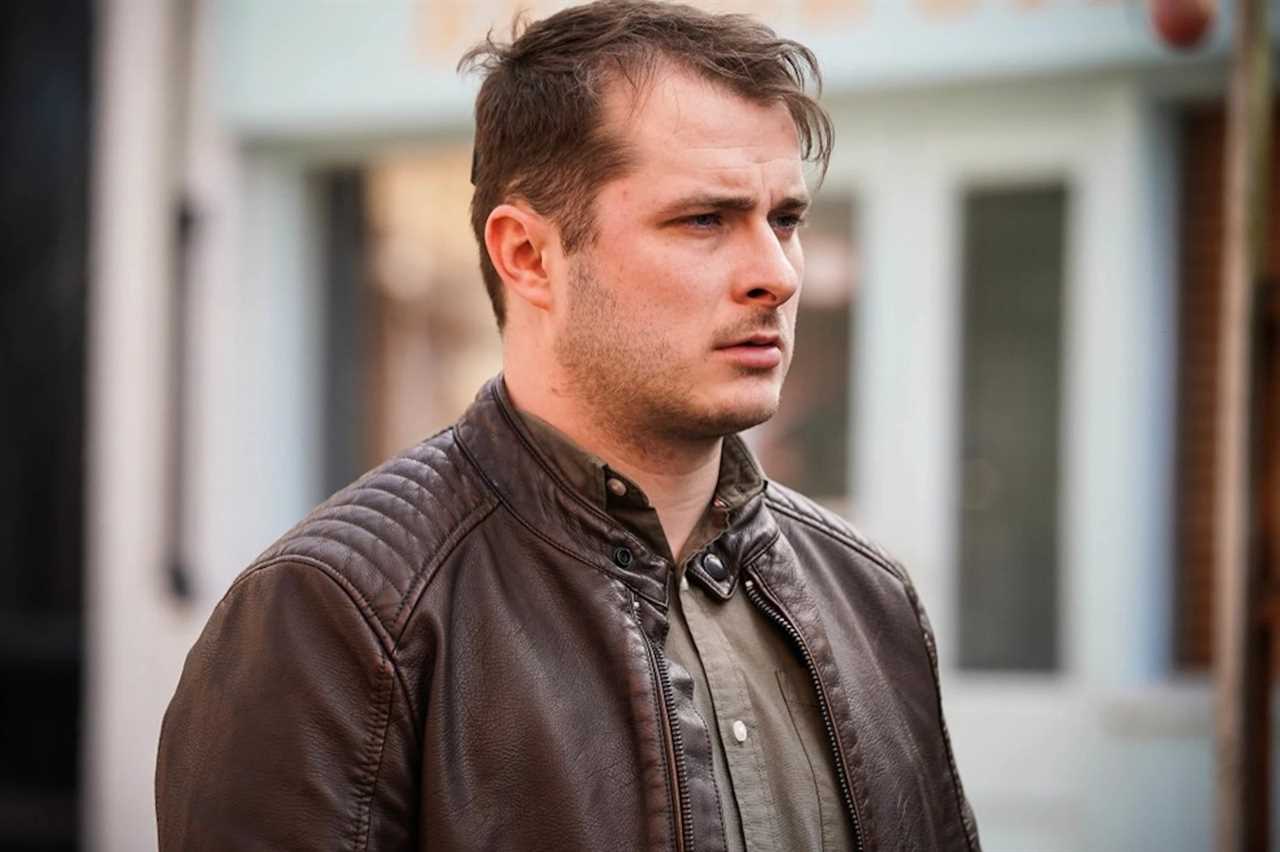 Charles and Camilla can also be seen raising a glass in honour of the monarch while surrounded by the soap stars.

The royal couple filmed the scenes in March when they visited the new Elstree set and met the cast and crew of the long-running soap opera.

The royal visitor stepped behind the Queen Vic, strolled around Albert Square and through the EastEnders street market, meeting stars of the show.

The special Platinum Jubilee episode featuring Charles and Camilla is due to air on June 2. 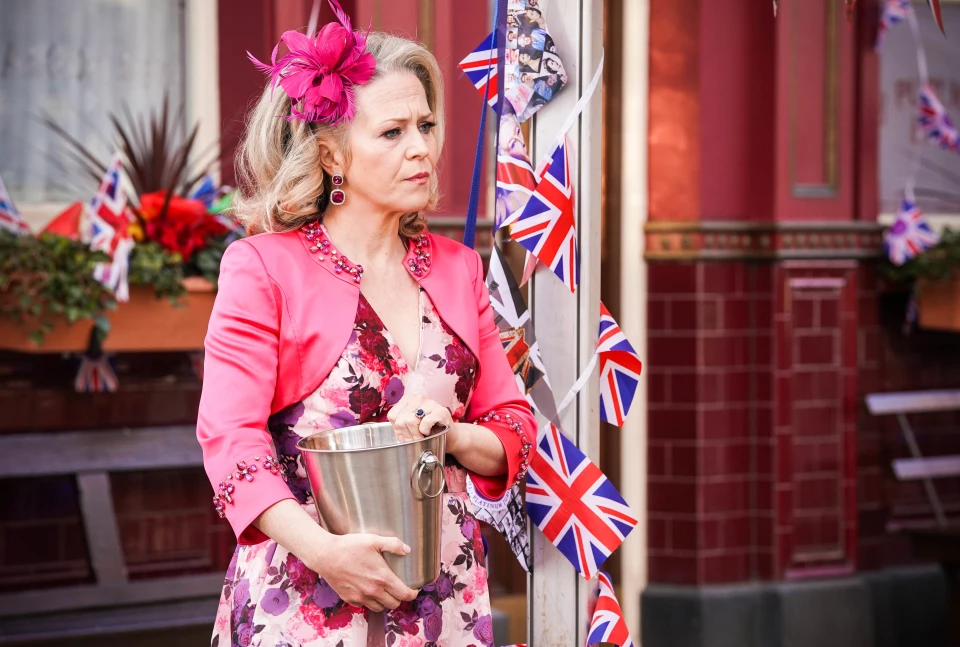 Linda preps the pub ahead of the surprise arrival
platinumjubileethefirsttheprince