THE QUEEN is set to signal ‘the end of an era’ by breaking a decades-long tradition at Royal Ascot, according to reports.The Daily Mail says Her..

THE QUEEN is set to signal ‘the end of an era’ by breaking a decades-long tradition at Royal Ascot, according to reports.

The Daily Mail says Her Majesty, 96, will not lead the famous Royal Procession that starts each day’s racing at next month’s Royal Ascot. 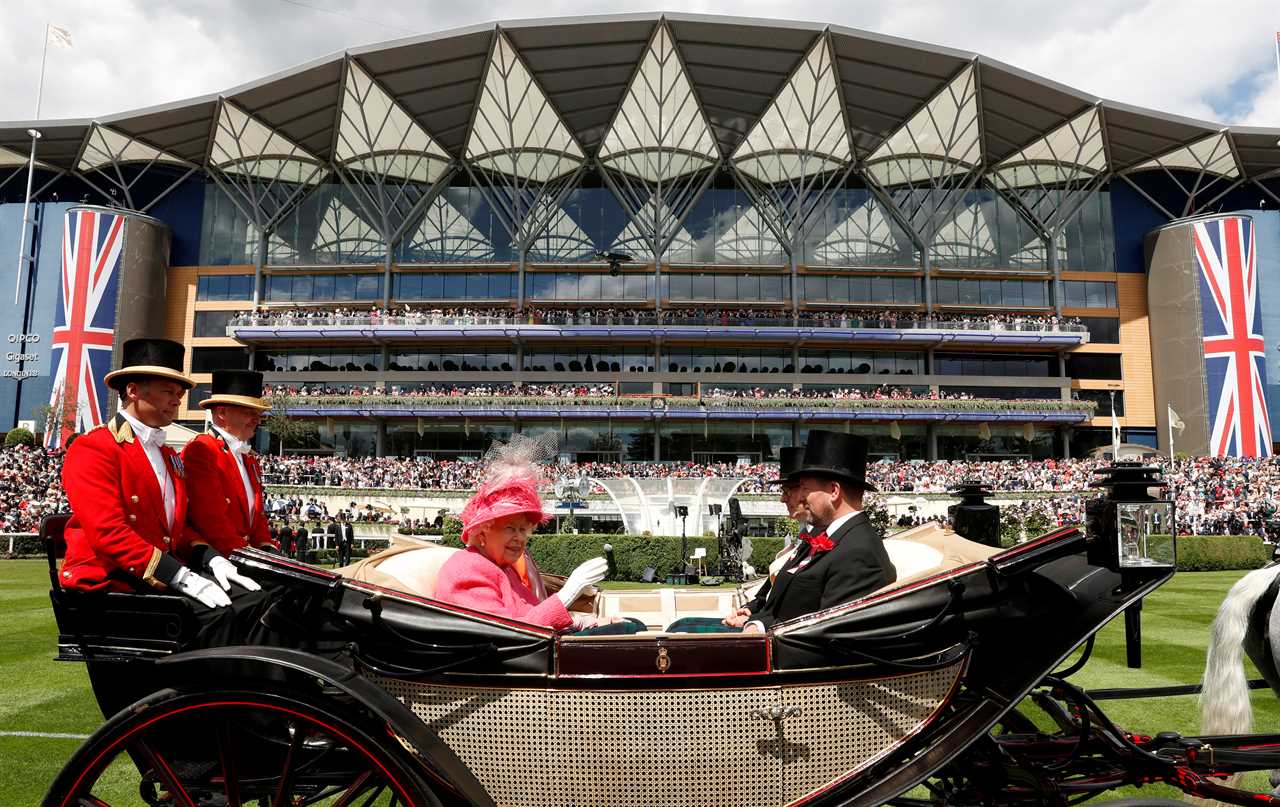 The Queen, 96, is reportedly set to ditch her traditional entrance to Royal Ascot this year

Instead, plans have been drawn up for her to be driven the short distance from Windsor Castle to the Berkshire racecourse by car.

The Queen first attended Royal Ascot in an open carriage in 1946, to mark the return to normal life after the end of World War II.

Since then, she failed to do so only twice – when pregnant – right up until the pandemic took hold in 2020.

A source told the Mail: “It’s the end of an era.

“Carriages are no longer possible for Her Majesty.

“It’s not the ride that’s the problem, but the steep steps that are needed to get into and down from the landau.

“The Queen hopes very much to attend Royal Ascot, each day if possible. She will arrive by car, though.”

A landau is the name for the luxury four-wheeled carriage distinguished guests arrive in at the June festival.

The Queen, who will not receive Trooping the Colour salute for the first time in 70 years, often sat alongside her late husband Prince Philip when travelling in front of fans.

More recently, in 2019, she was joined by Camilla, Duchess of Cornwall, on the traditional procession.

Her Majesty, who has experienced mobility issues in recent months, attended just one day of Royal Ascot last year.

She was there for the Saturday, the final day of racing, and arrived by car before going onto chat with Frankie Dettori.

Plans have been put in place for The Queen to attend the Epsom Derby on June 4 – her Platinum Jubilee bank holiday weekend.

Racecourse bosses were reportedly last month working on the ‘assumption and hope’ she will attend her favourite race, even though all her horses have been ruled out of the contest.

An ITV report said plans over the ‘most appropriate journey’ for Her Majesty were being worked on. 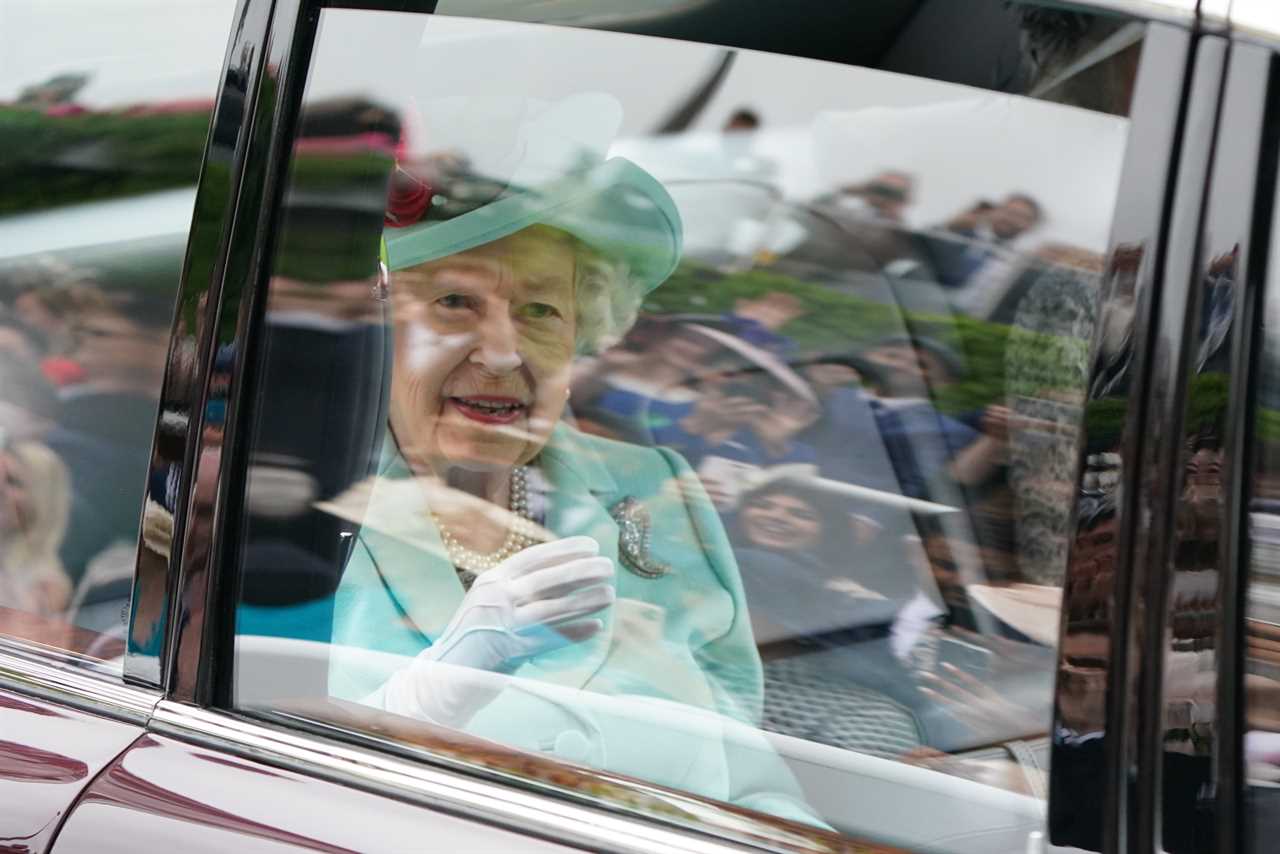