WEMBLEY chiefs believe the newly-installed Prince of Wales will remain FA President.But that might land Prince William in a slight World Cup conflict ..

But that might land Prince William in a slight World Cup conflict of interests. 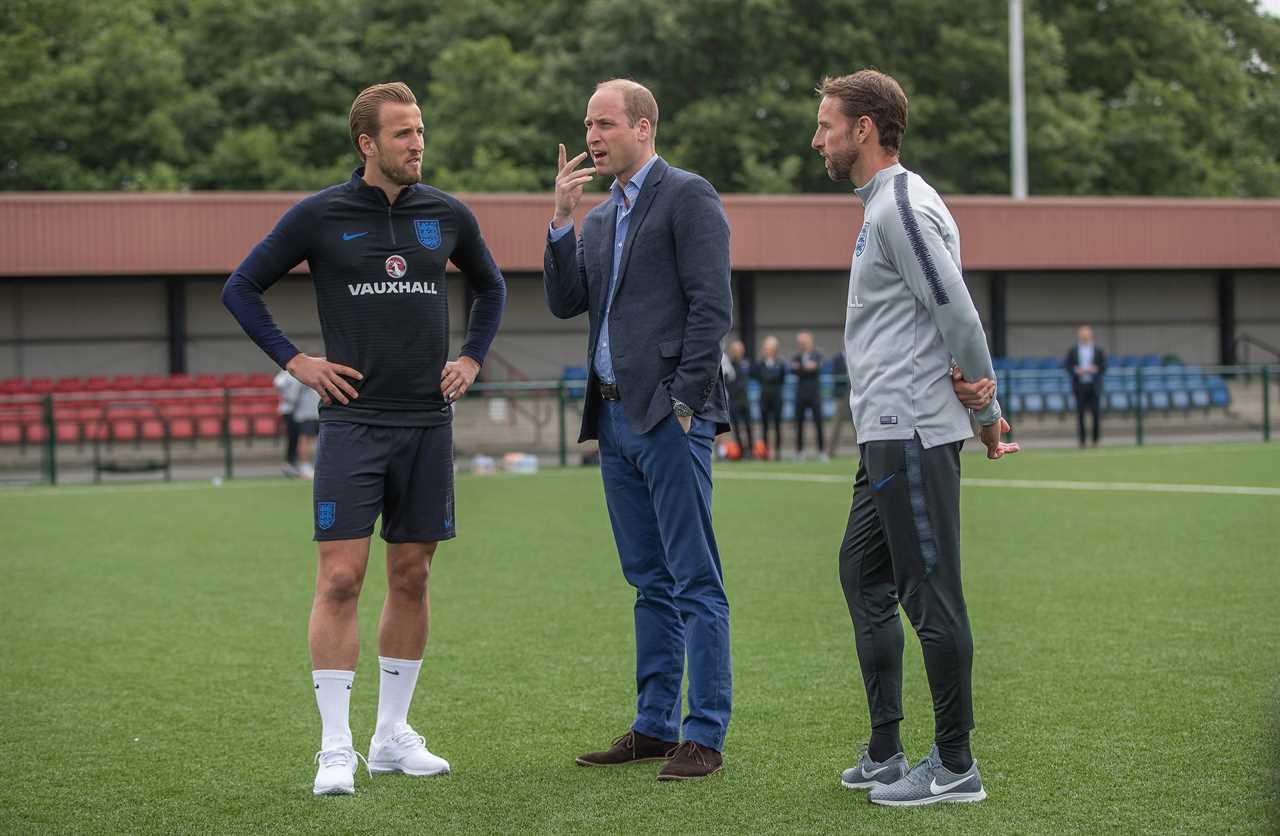 Prince William has met the England squad on several occasions 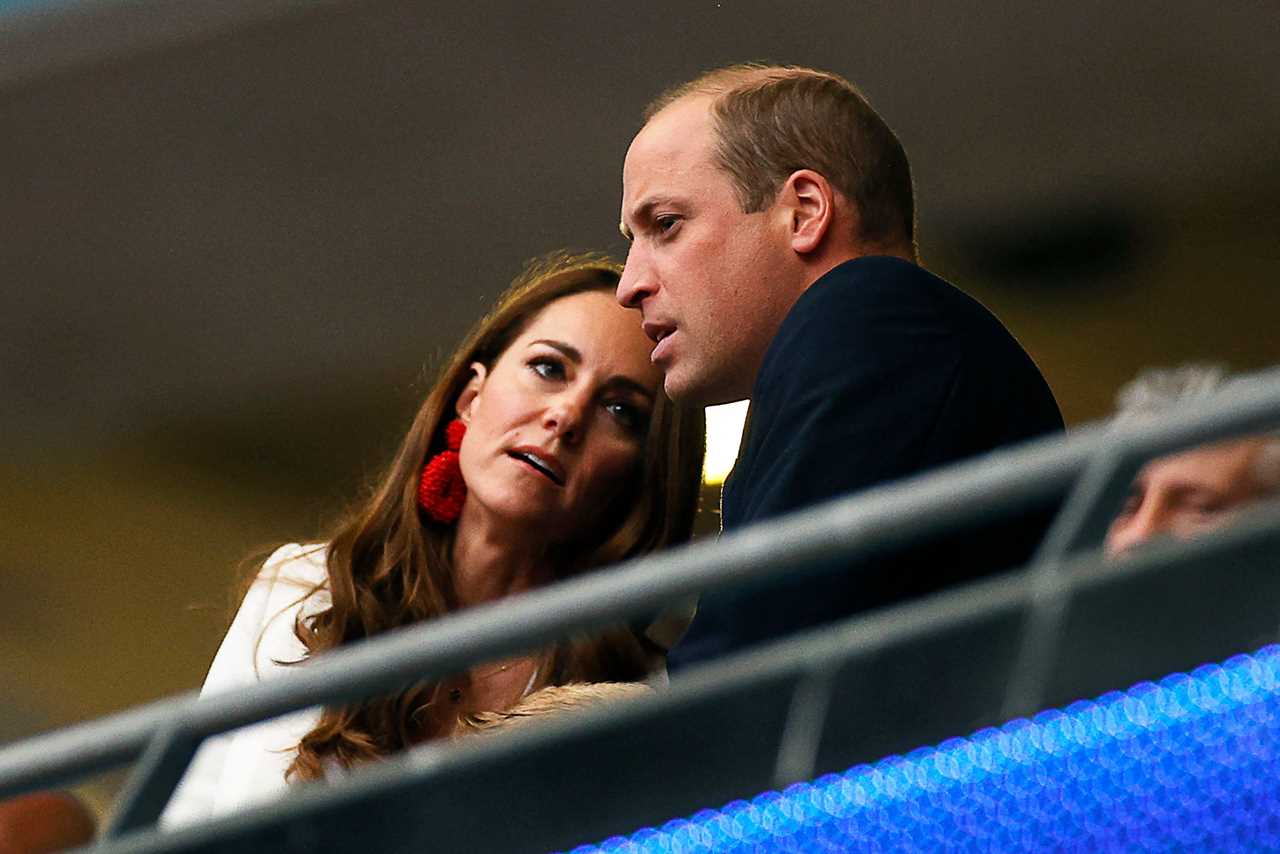 He attended the Euro 2020 final with his wife Catherine, the Princess of Wales

It is not yet known if Prince William plans to attend any games at the tournament.

But the FA have been given no indication he intends to give up his Wembley position in the short term meaning he should still have the role at the time of the crunch clash.

William, 40, inherited his father’s title and became the Prince of Wales when Queen Elizabeth II passed away two weeks ago. 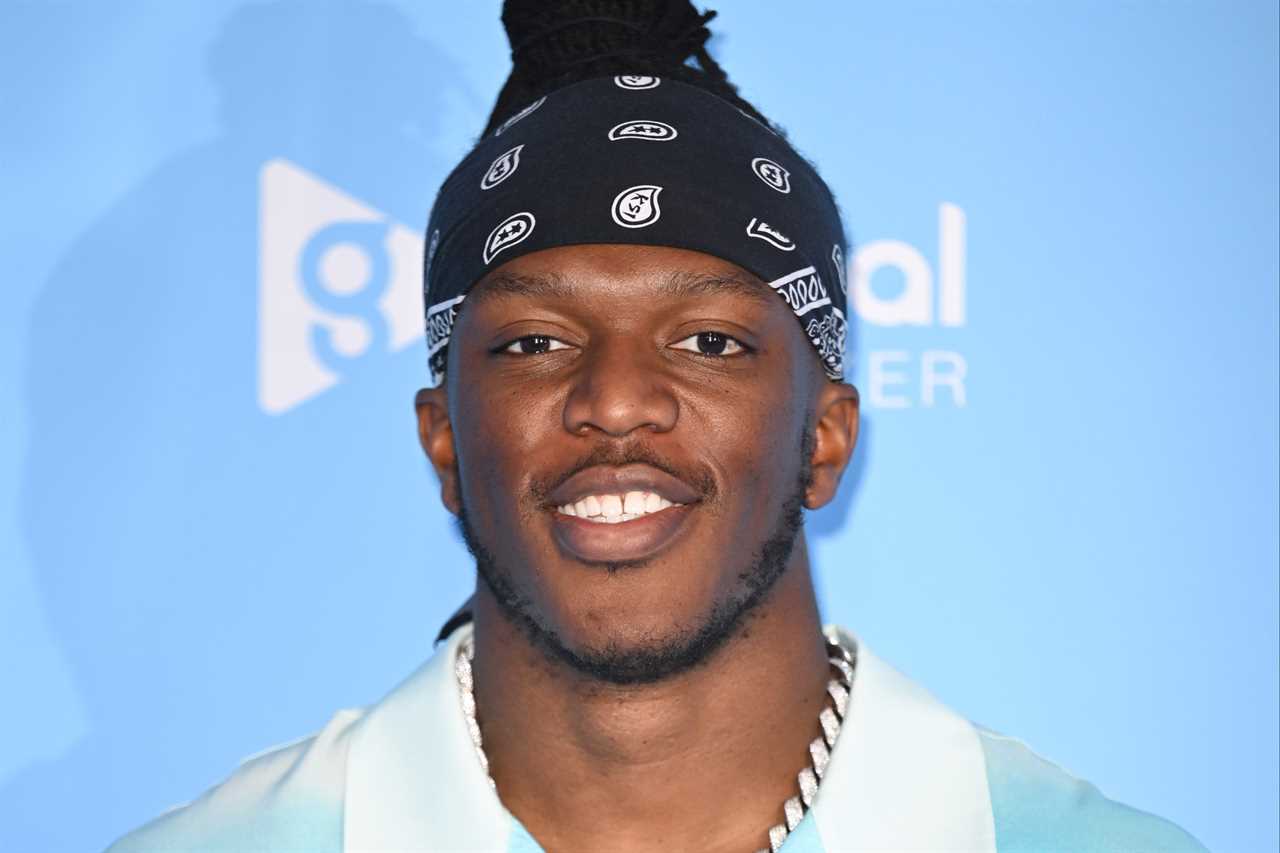 Latest updates plus how to watch KSI's football extravaganza 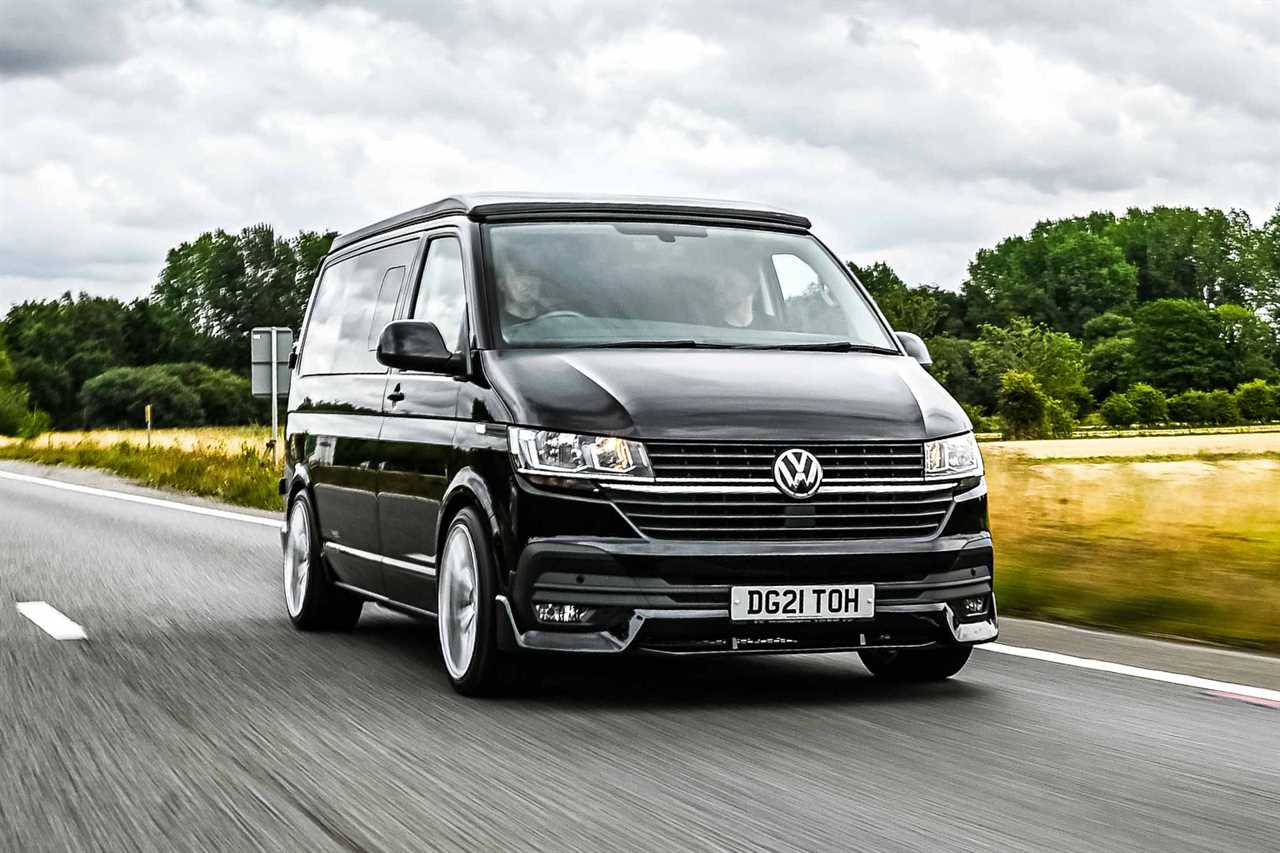 This means he is now expected to have a stronger connection to the country.

He is already patron of the Welsh Rugby Union having supported Wales in rugby throughout his life.

But, when it comes to football, Prince William is known to be an England fan having attended a number Euro 2020 fixtures at Wembley Stadium last year, including the final which saw the Three Lions suffer a 1-0 defeat to Italy.

Southgate’s team are set to face the Azzurri once again on Friday when they travel to the San Siro to kick off another round of Nations League fixtures.

HOW TO GET FREE BETS ON FOOTBALL

He is expected to name a completely different starting line-up with Kalvin Phillips, Jordan Pickford and John Stones all unavailable.

Aaron Ramsdale is expected to start in goal with Eric Dier returning to the defensive set-up.

Teen superstar Jude Bellingham is set to be named in midfield.

After facing Italy, Southgate’s squad will return to Wembley to take on Germany in their last scheduled fixture before the World Cup.