How Kate Middleton modelled herself on style winner Princess Diana

PRINCESS Diana’s fashion style is so iconic that an exhibition displaying her wedding dress and honeymoon outfit was launched this week.But one..

PRINCESS Diana’s fashion style is so iconic that an exhibition displaying her wedding dress and honeymoon outfit was launched this week.

But one person who will not need to attend the Kensington Palace show for inspiration is the Duchess of Cambridge, who has recently been modelling her own style on her late mother-in-law. 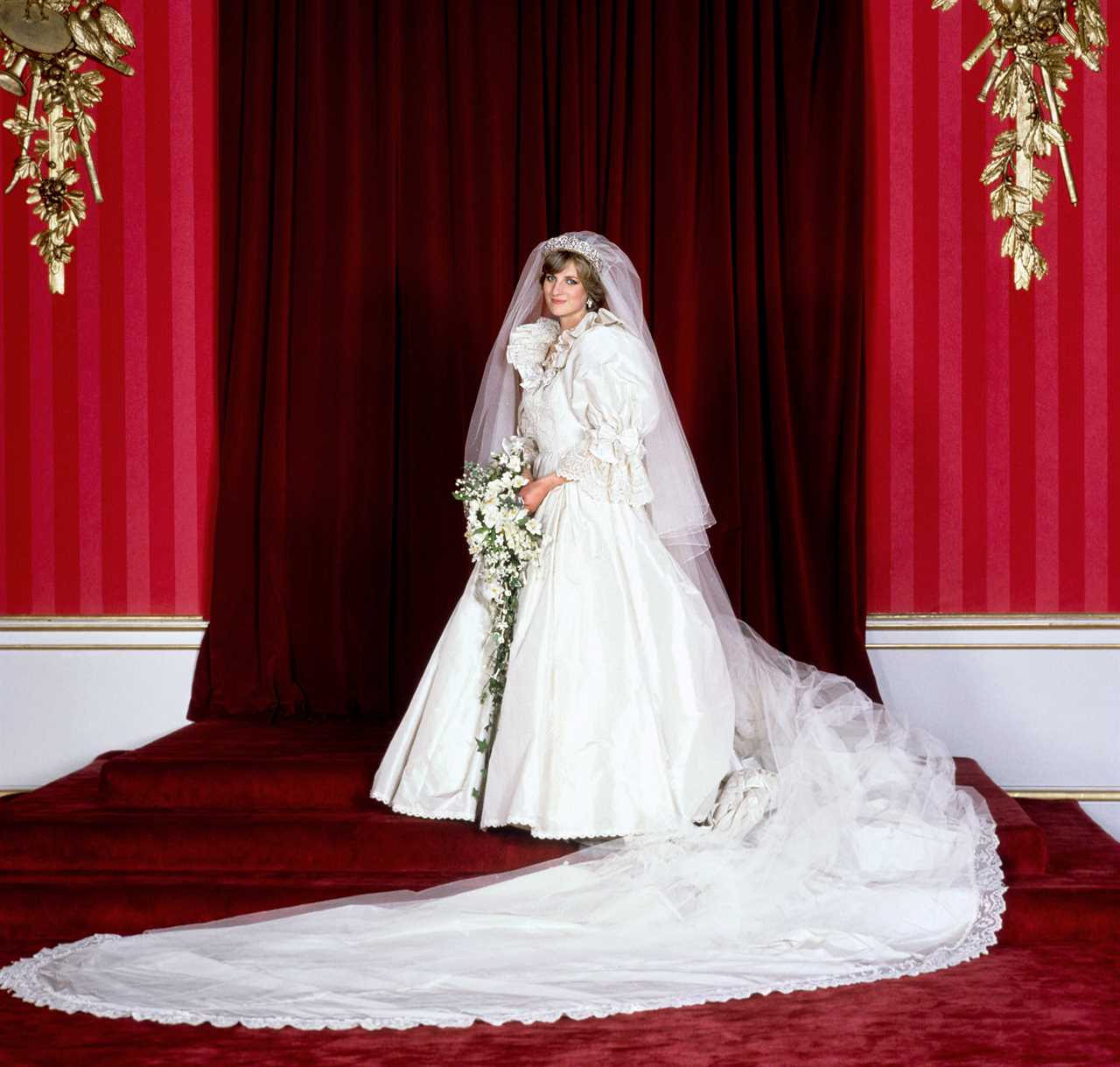 And Abby McHale picks out some of the times that Kate’s wardrobe clearly reflected Diana’s striking style. 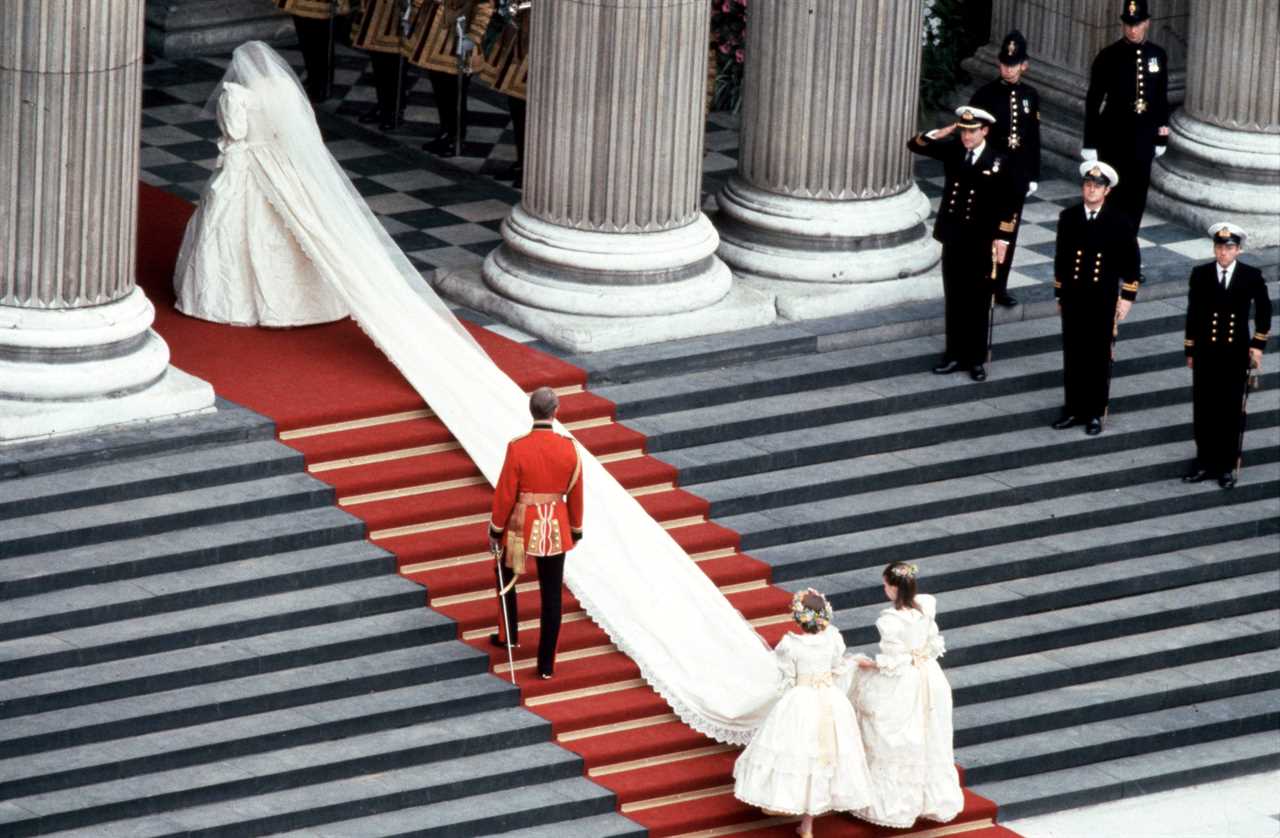 David Emanuel, who designed Diana’s wedding dress, explains why the Duchess of Cambridge is taking inspiration from her late mother-in-law

WHEN we talk about Diana, we are talking about a global icon of style, beauty and compassion, so for Catherine it’s a pretty tough act to follow.

But the Duchess of Cambridge has decided to model herself on her mother-in-law, and when you consider that every picture of Diana is a winner, it’s hard to imagine why she wouldn’t.

There’s a formula for a royal wardrobe: If they go to Scotland they wear plaid, if they go to Wales they tend to wear red, when they go on tours they dress accordingly to the country.

But Diana made such a mark with her fashion that we begin to wonder if Catherine’s designers look back and think, “We should try that for her”. 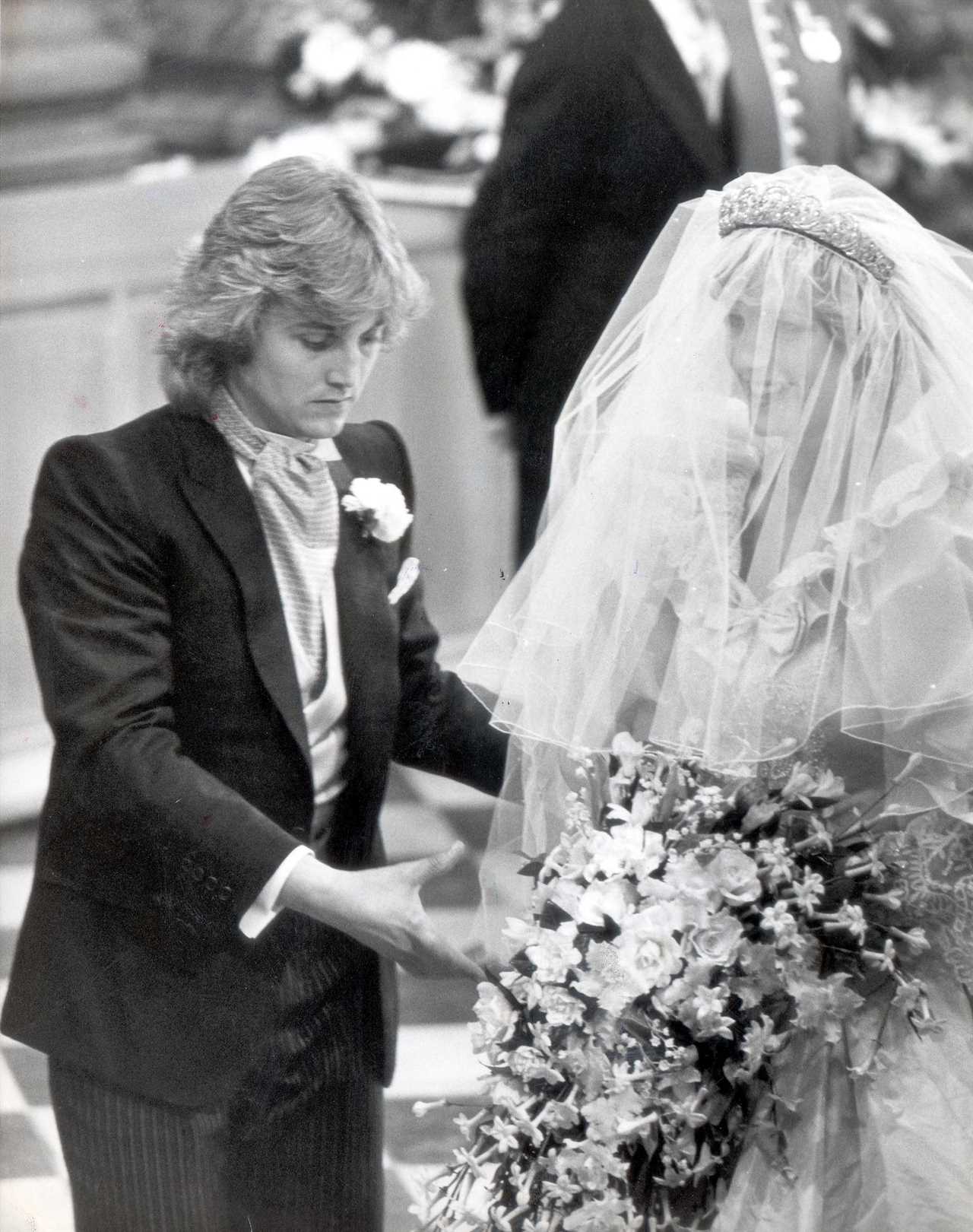 When you put the two women side by side you can clearly see the huge influence Diana has had on her daughter-in-law. Why? Because Diana’s style worked.

She got global recognition from the Press and praise from the public, so why would Catherine not follow suit? Diana came on to the scene at the height of the romantic look, when frilly shirts and long skirts were all the rage.

But it wasn’t long before she transcended that, and once she got into her stride she found her signature style. It was very pared down, very classic, very chic, very unfussy — and in a way, Catherine has kind of done that as well.

The Royal Family have to stand out from the crowd, but you can’t put them in fluorescent colours all the time. 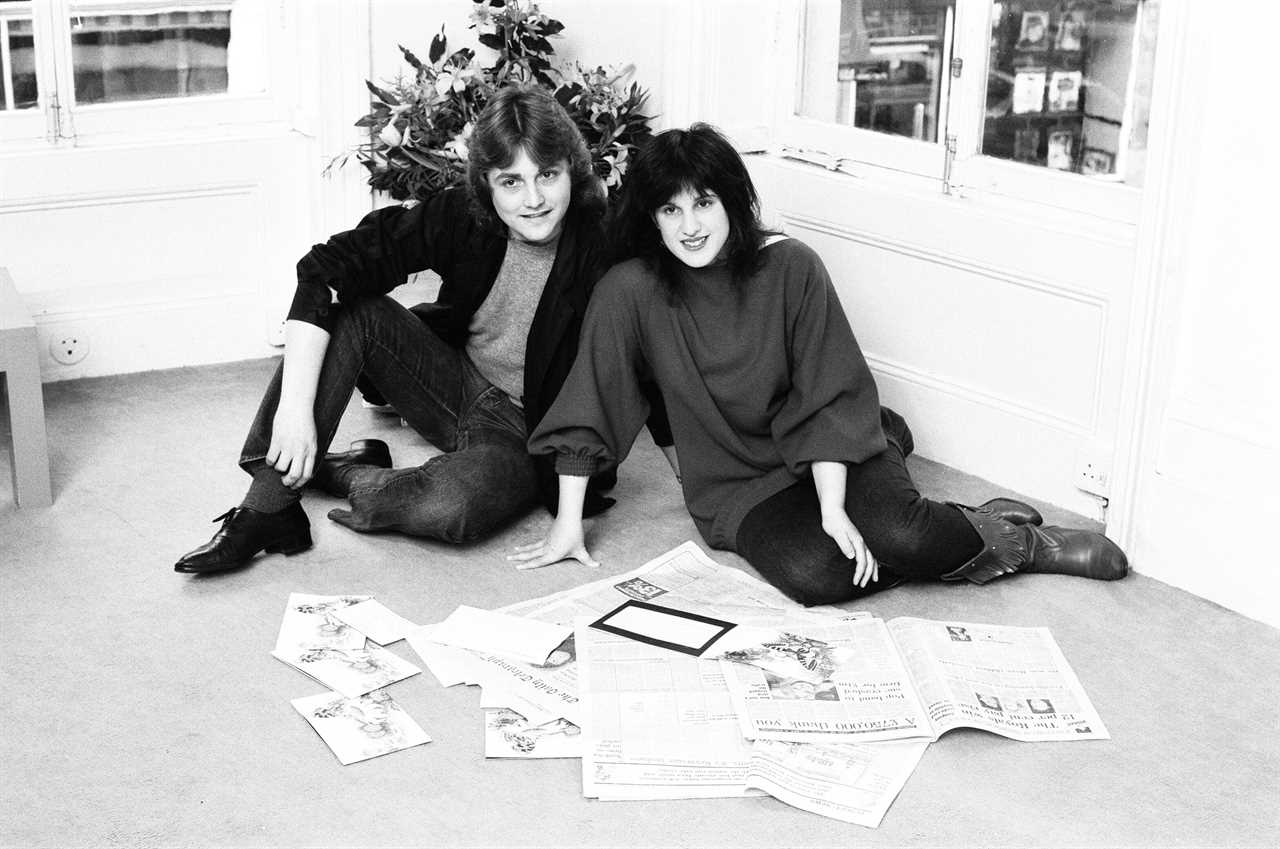 David, here with former wife Elizabeth at their studio in Mayfair in 1981, says of Diana’s style ‘It was very pared down, very classic, very chic, very unfussy’

They were both thrown into the spotlight

Both Diana and Kate have tended to favour block colours, very few prints, with the occasional check or spot. The message is that they are professional women with a job to do — they want to be noticed for their work not their fashion, but the world can’t get enough.

Don’t forget they were both thrown into the spotlight to a level they would never have been able to imagine earlier in their lives. At the beginning they both made a few style mistakes, but they learnt to control their look.

The world adored Diana, and no wonder — every picture of her was sensational. Once she left the Royal Family following her divorce in August 1996, her look became even more show-stopping.

The heels came out, the dresses got shorter and she embraced being a very sexy woman. 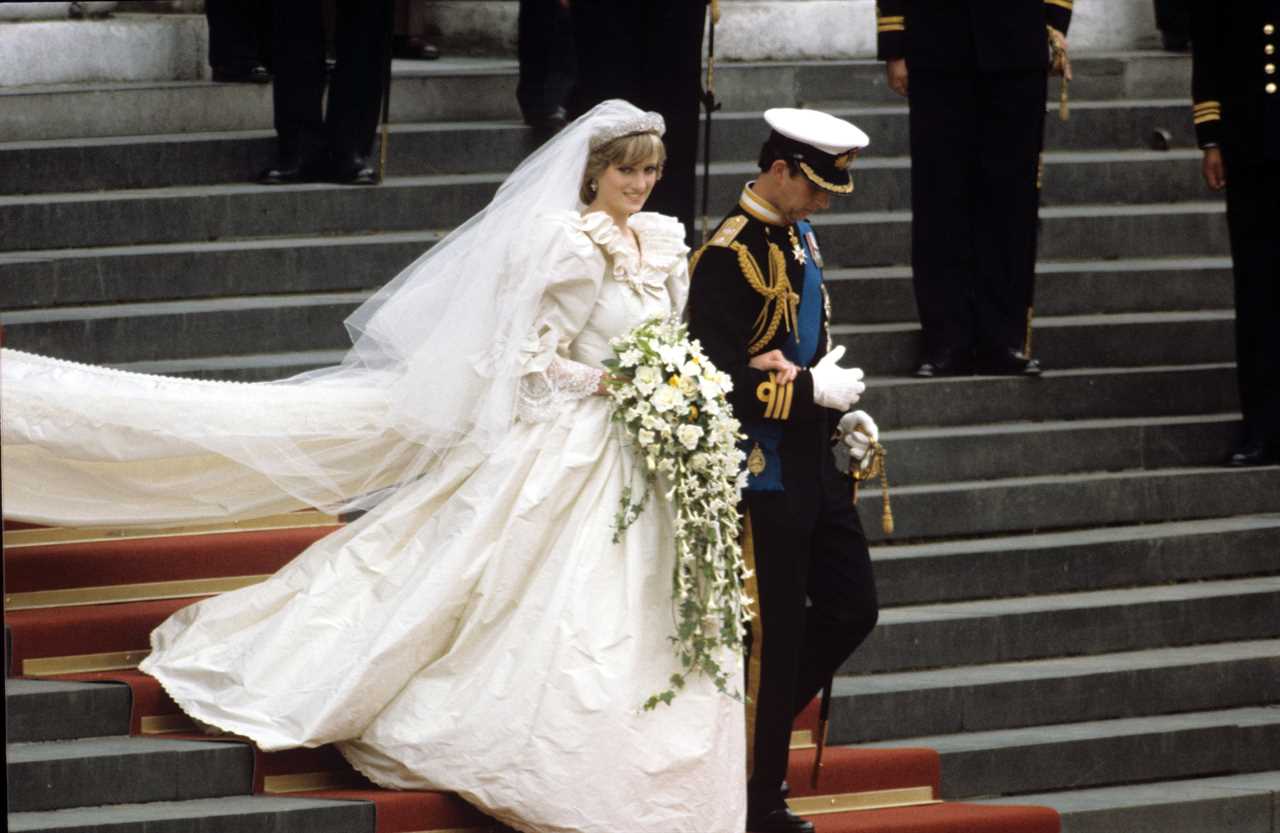 David says of both Diana and Kate: ‘They want to be noticed for their work not their fashion, but the world can’t get enough’

Kate has also embraced her femininity and just seems to get better and better with age. Both women loved to mix designer pieces with high street staples.

When Diana wore a sweatshirt or a pair of socks they sold out overnight.
Catherine has a similar effect when she chooses something from the big- name stores.

Diana put British fashion back on the scene. She loved wearing British and so does Catherine. And that’s important because whatever either of them wore has been a big deal and people feel like they have to have it.

So are they fashion leaders? Probably not. But they both knew how to create an incredible image and have had a massive influence on the public. 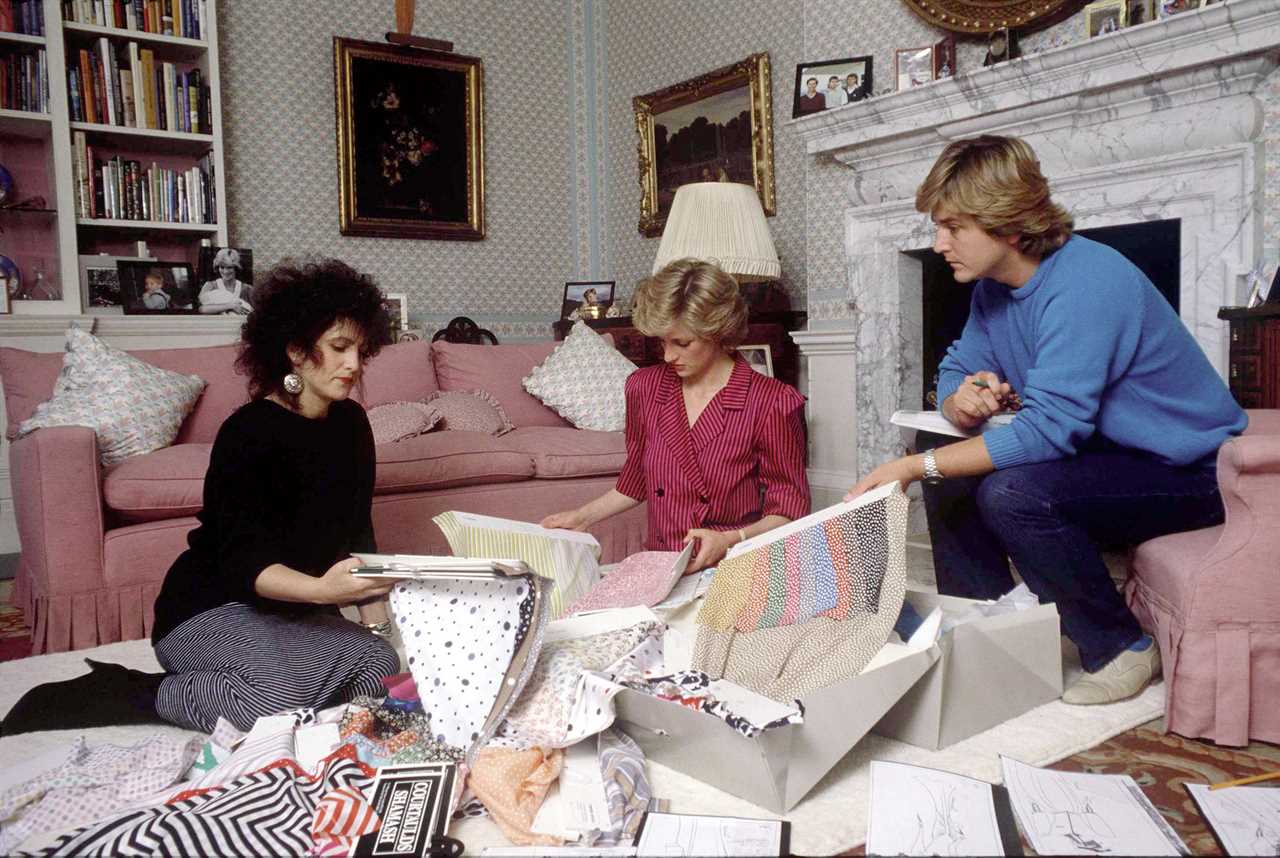 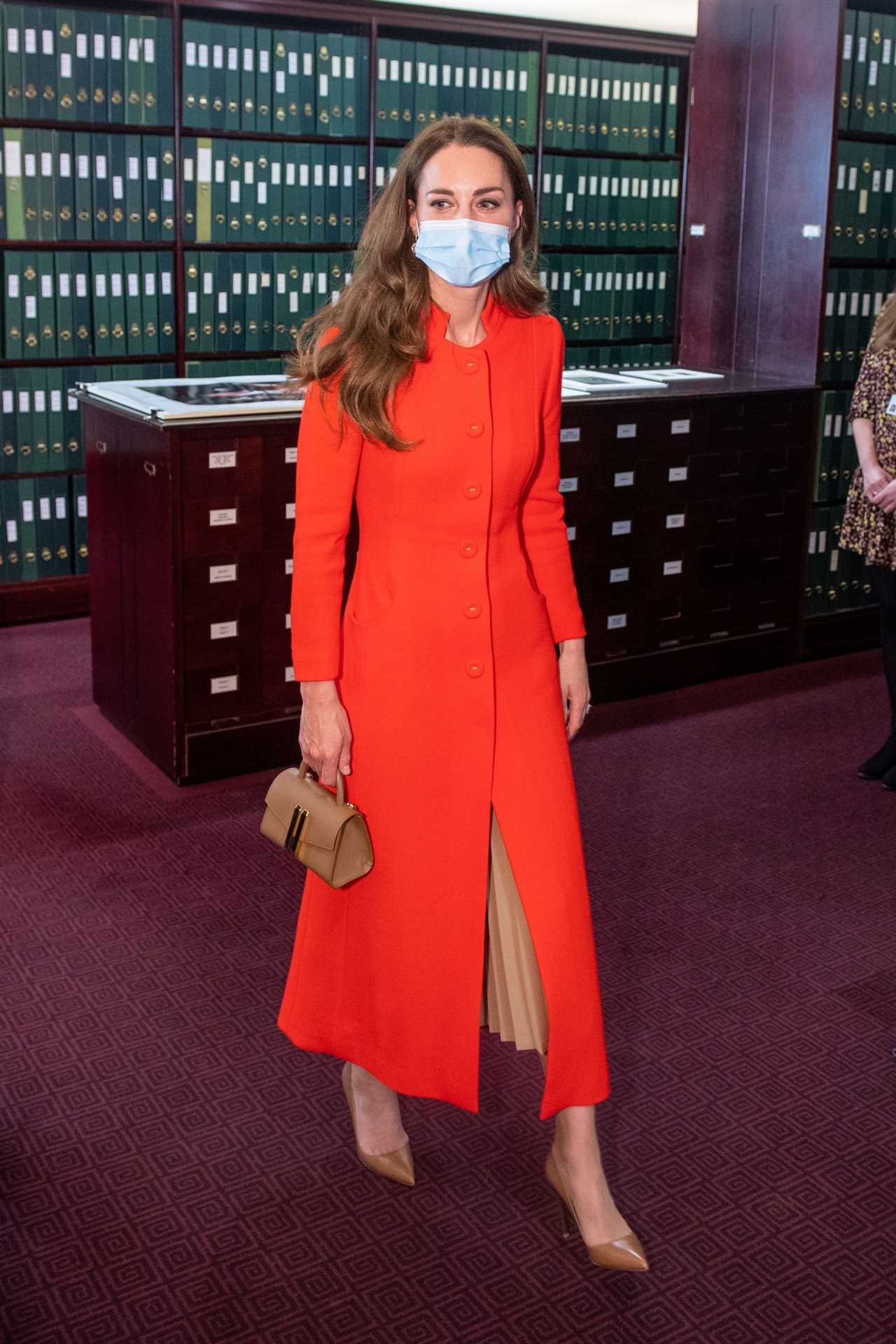 During a visit to the National Portrait Gallery at the start of May, Kate stood out from the crowd in this bright red coat by Eponine 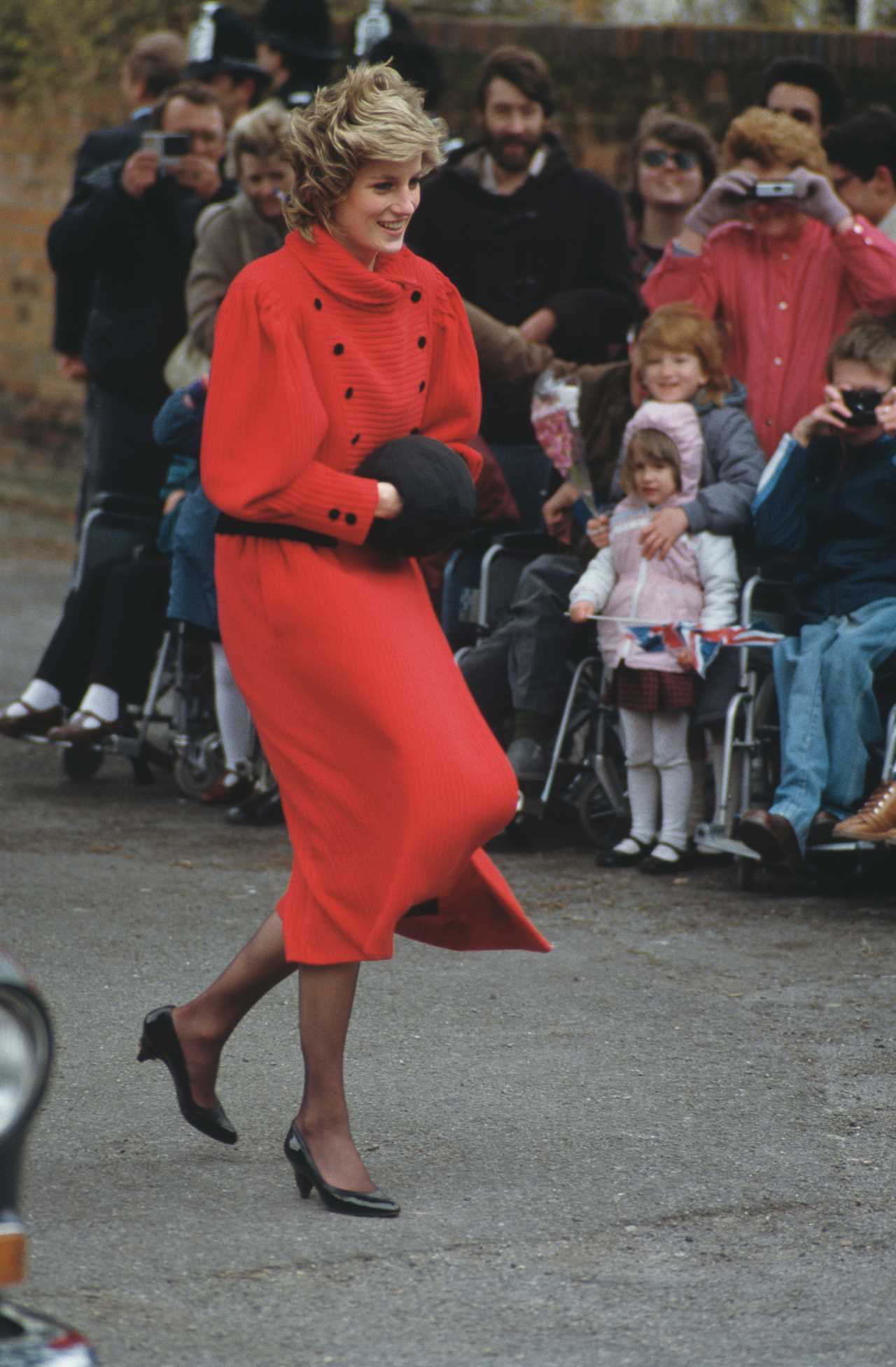 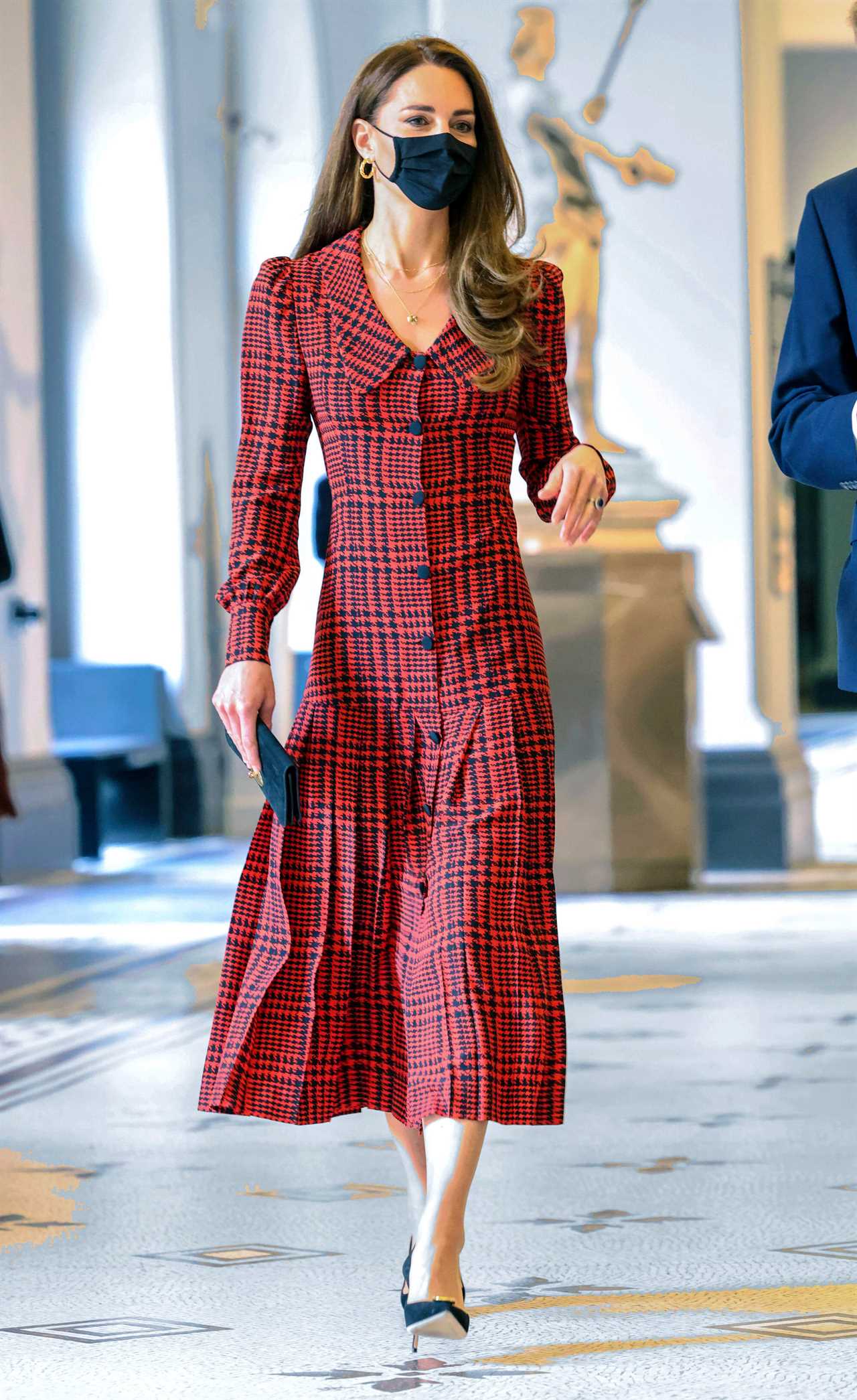 For a trip to the Victoria And Albert Museum in London last month, Kate donned a red check Alessandra Rich dress

During the Scotland tour, Kate wore this dress by Me + Em to ­meet a young cancer patient who previously told her in a Zoom that her favourite colour was pink