KATE Middleton and Prince William put their royal rift aside today as they wished Meghan Markle a happy birthday.The Duchess of Sussex turned 41..

KATE Middleton and Prince William put their royal rift aside today as they wished Meghan Markle a happy birthday.

The Duchess of Sussex turned 41 today, with the Royal Family taking to social media to wish her a special day. 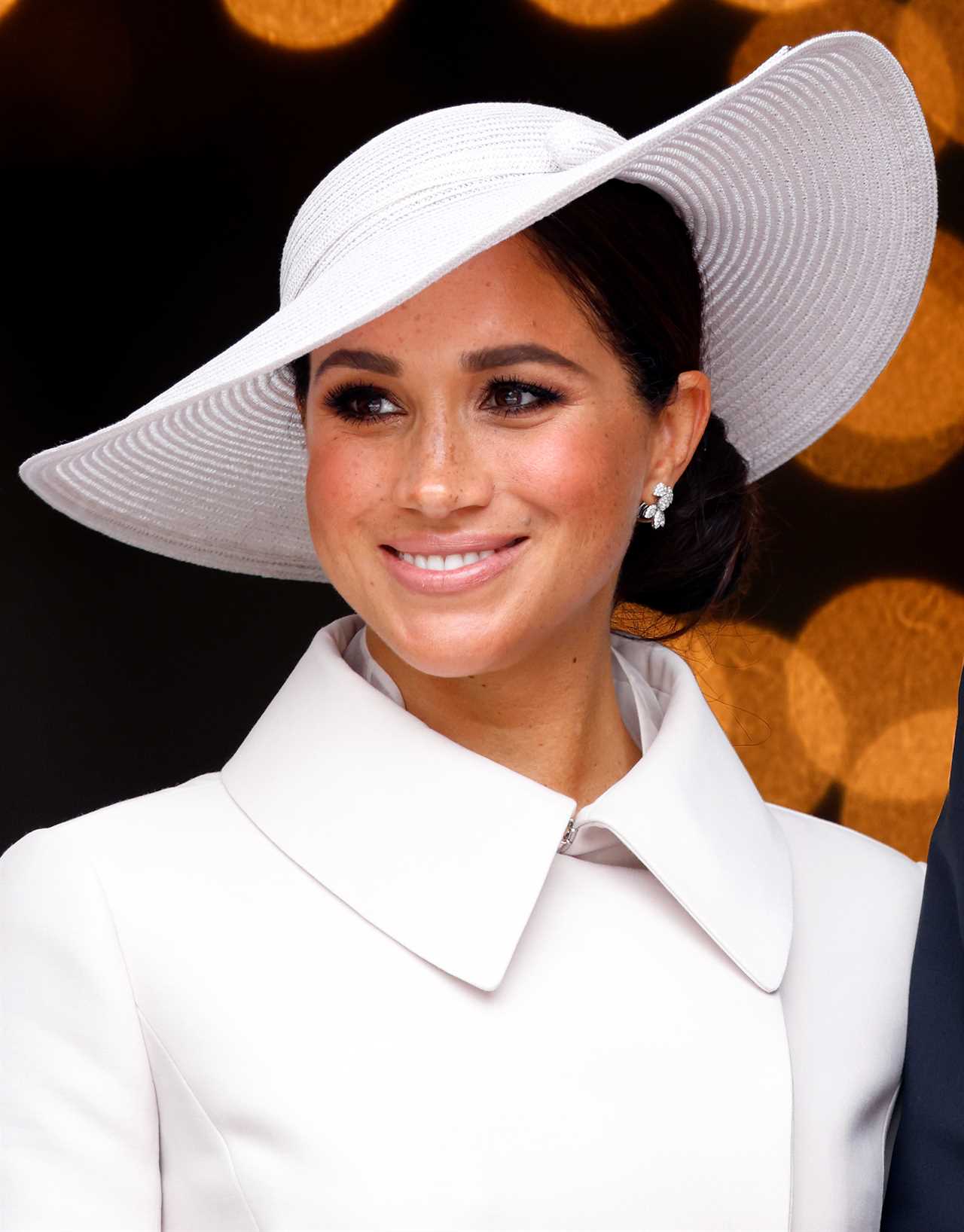 Sharing a photo of Meg on their social media channels, the Duke and Duchess of Cambridge wrote: “Wishing a happy birthday to The Duchess of Sussex!”

Both posts featured pictures of the duchess beaming in white as she marked the Queen’s Platinum Jubilee at St Paul’s Cathedral this year.

The day saw her and Prince Harry sat at the other side of the aisle from Kate and Wills, with the seating order determined by working royal status. 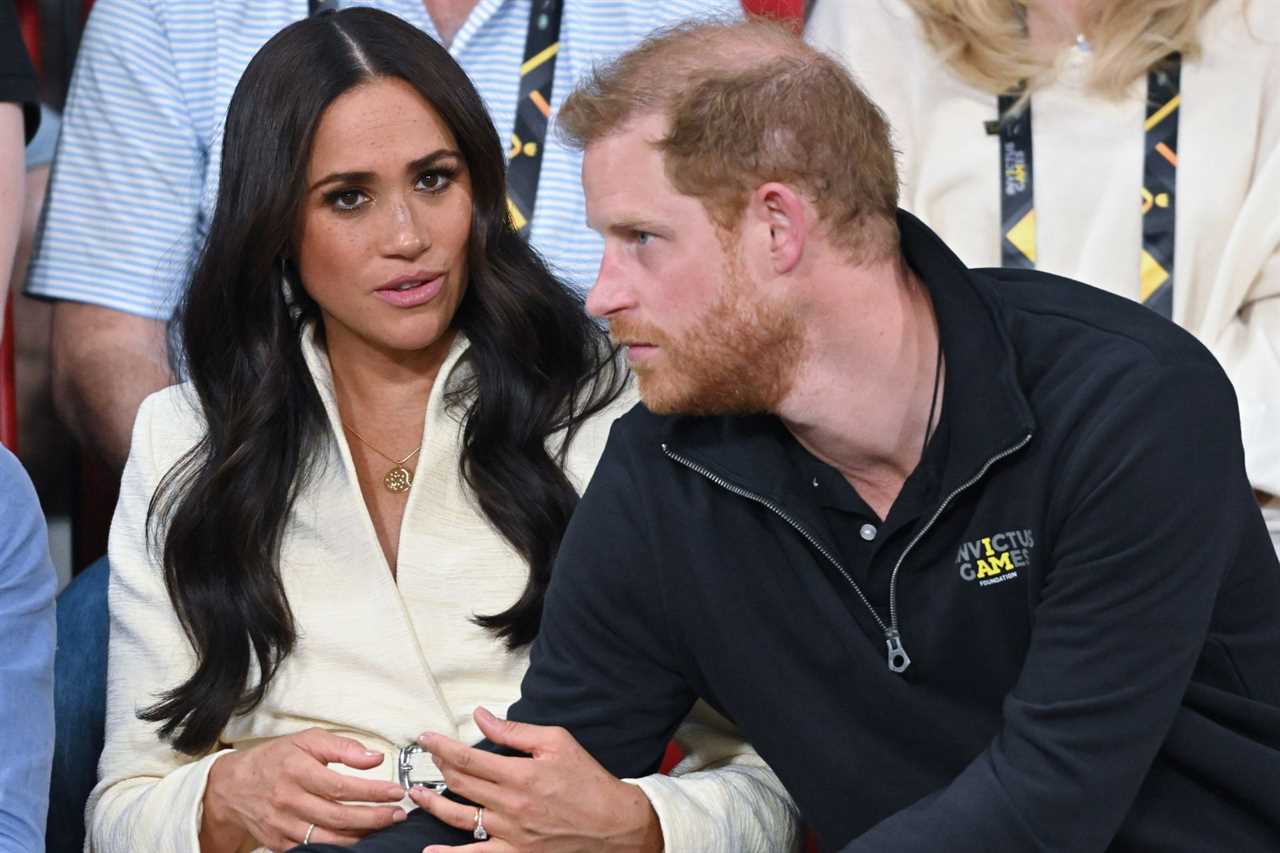 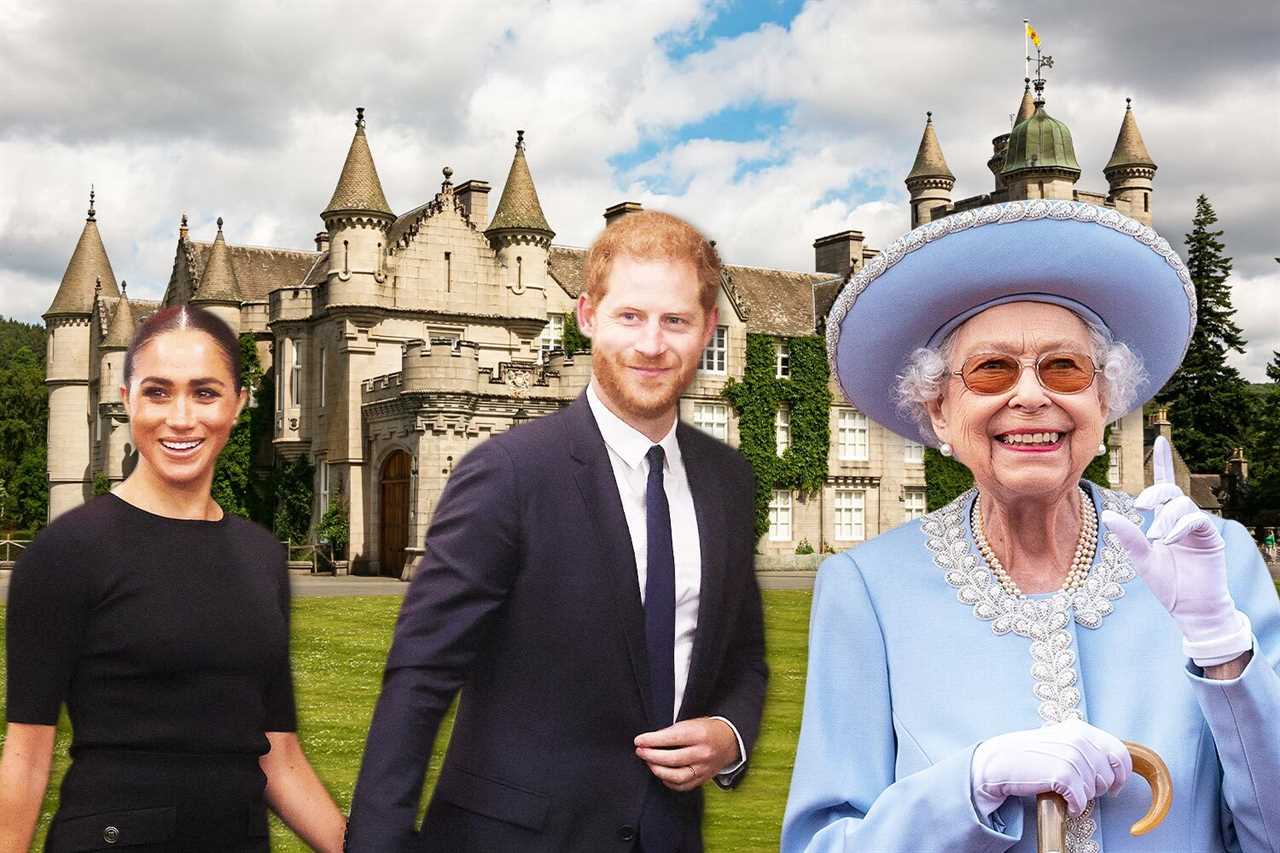 The couple made the landmark trip with their children Archie, three, and Lilibet, one, from California – where it’s likely they’ll stay for Meghan’s birthday.

However it is not yet known how the family will celebrate, a year on from Meghan’s 40 X 40 campaign which she set up to mark her 40th.

The duchess asked A-listers including Adele and Stella McCartney, as well as members of the public, to donate 40 minutes of their time to “help women re-entering the workforce” for the project.

She promoted the initiative in a glitzy comedy video recorded at her home in exclusive Montecito.

A year on, there has still been no follow-up on the campaign, which also featured comedy star Melissa McCarthy.

It follows claims Harry and Meghan will not visit the Queen during her summer break in Balmoral.

Royal staff had been told to expect the couple and their kids after Her Majesty extended an olive branch – but the Sussexes are said to not be attending, PageSix reports.

Royal commentator Phil Dampier said: “I’m sure the Queen did invite them and there is an open invitation, but it doesn’t surprise me that they’re not going.

“If they really wanted to make it up with their families, they would drop Harry’s book deal, stop making a fly-on-the-wall documentary, visit Meghan’s dad before he dies in Mexico and return to the UK.”

He added that he could also understand the couple not making a special trip over to Scotland as Meghan would be “bored out of her mind” staying at Balmoral.

“It very much revolves around hunting, shooting and fishing which she’s vehemently against and has turned Harry against,” he said.

“She stopped him doing those pleasures he used to have, rightly or wrongly, and I don’t think she would want to spend time there at all.

“I didn’t think Meghan would ever come back to the UK and obviously she came for the Platinum Jubilee, but I think that was more to do with getting a bit of the Queen’s stardust magic rubbing off on them and for their Netflix programme rather than any attempt to heal the rift with William, Charles or the rest of the family. 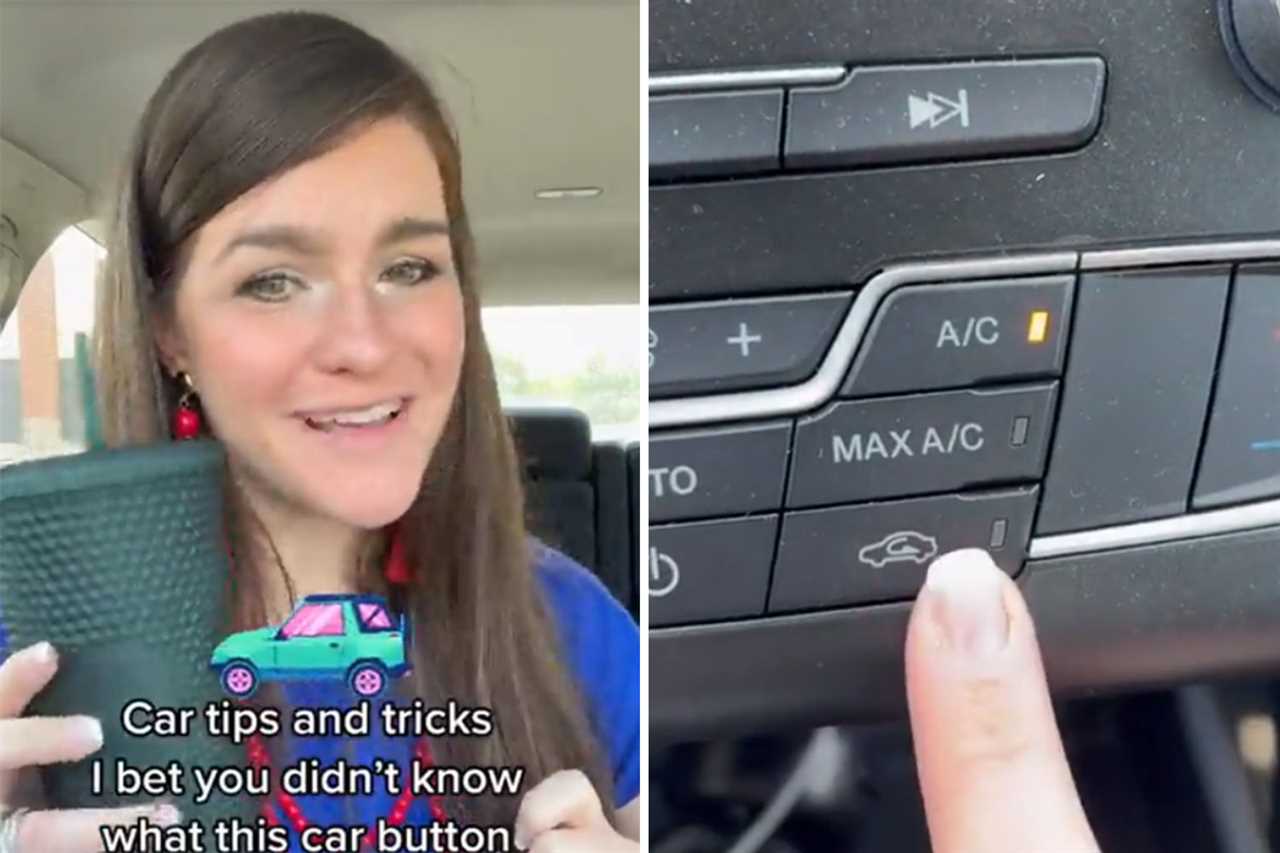 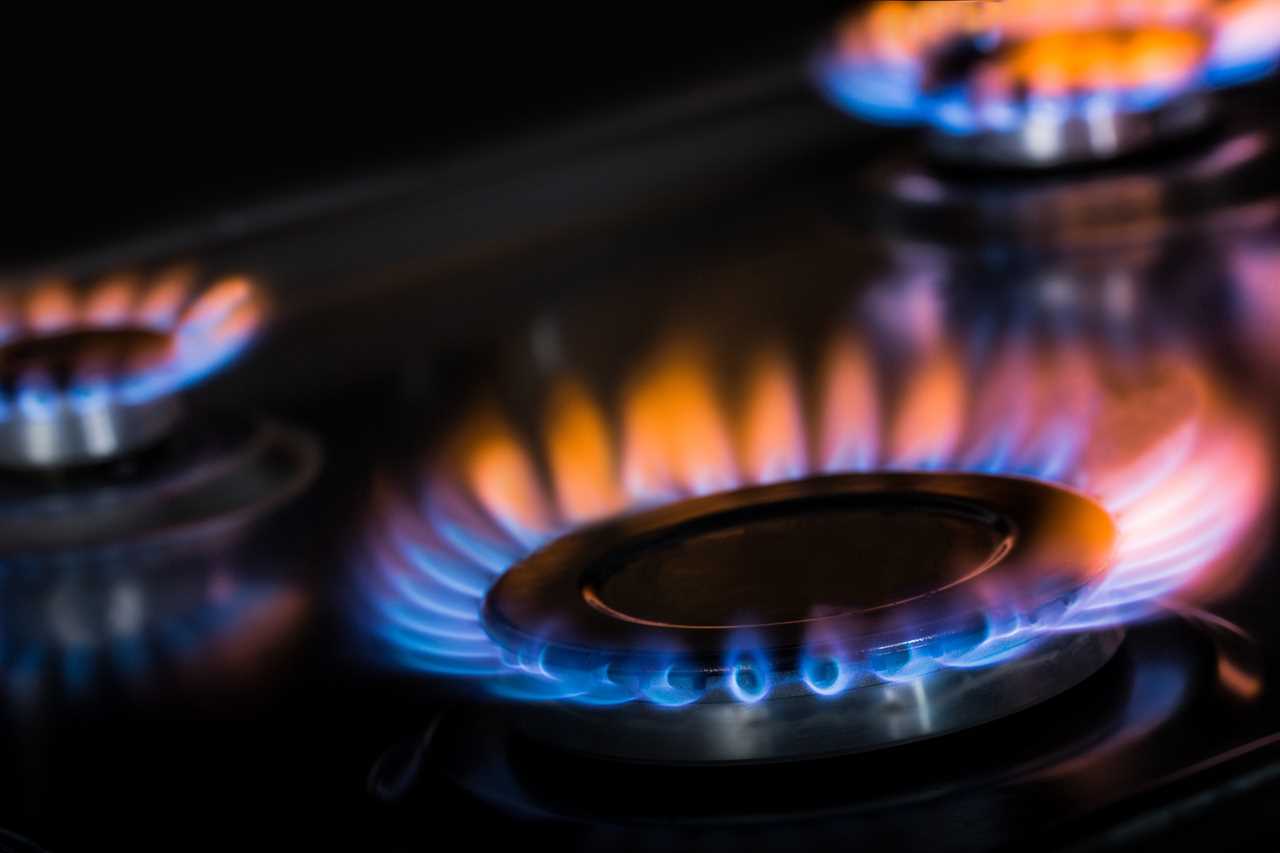 “There’s nothing in it for them to visit the Queen over the summer.”

Harry and Meghan quit the UK in spring 2020 and have not been to Balmoral to see the Queen since 2018. 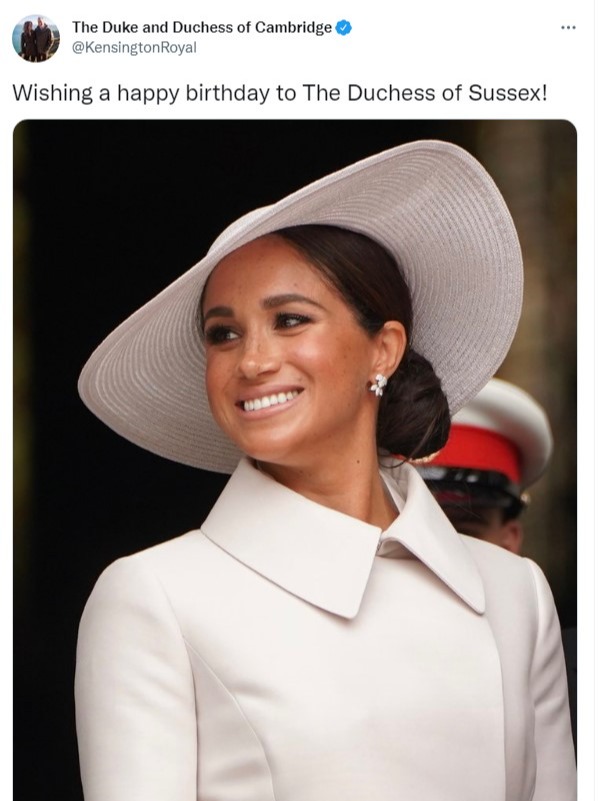 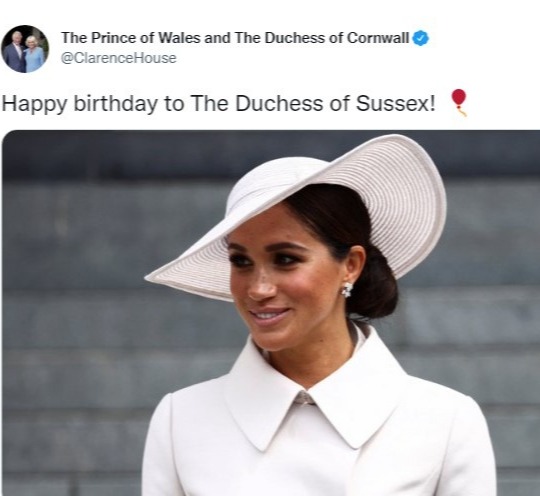 THIS IS A DEVELOPING STORY…

Did you miss our previous article...
https://thecelebreport.com/royalty/sarah-ferguson-buys-5million-house-in-londons-poshest-area-despite-previous-financial-woes