MEGHAN Markle today released a glitzy video to mark her 40th birthday as she called on her Hollywood pals to join her mentorship programme.The..

MEGHAN Markle today released a glitzy video to mark her 40th birthday as she called on her Hollywood pals to join her mentorship programme.

The Duchess of Sussex joked with actress Melissa McCarthy in the two-minute clip in her first appearance since giving birth to daughter Lilibet two months ago. 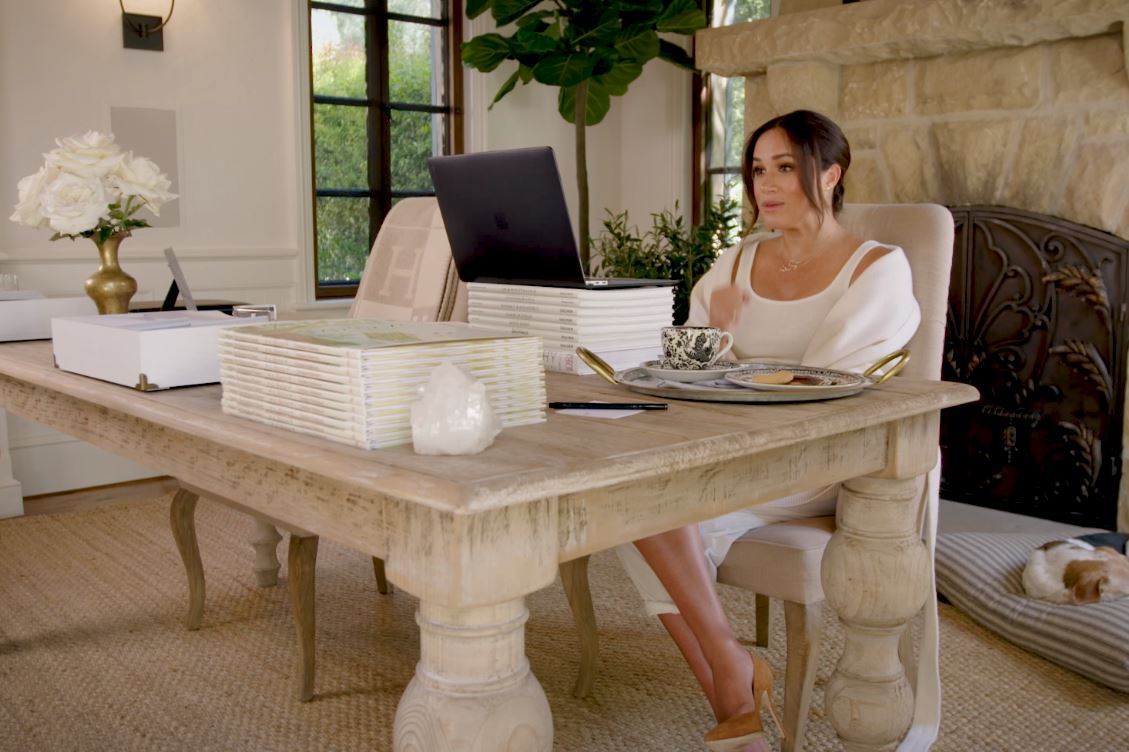 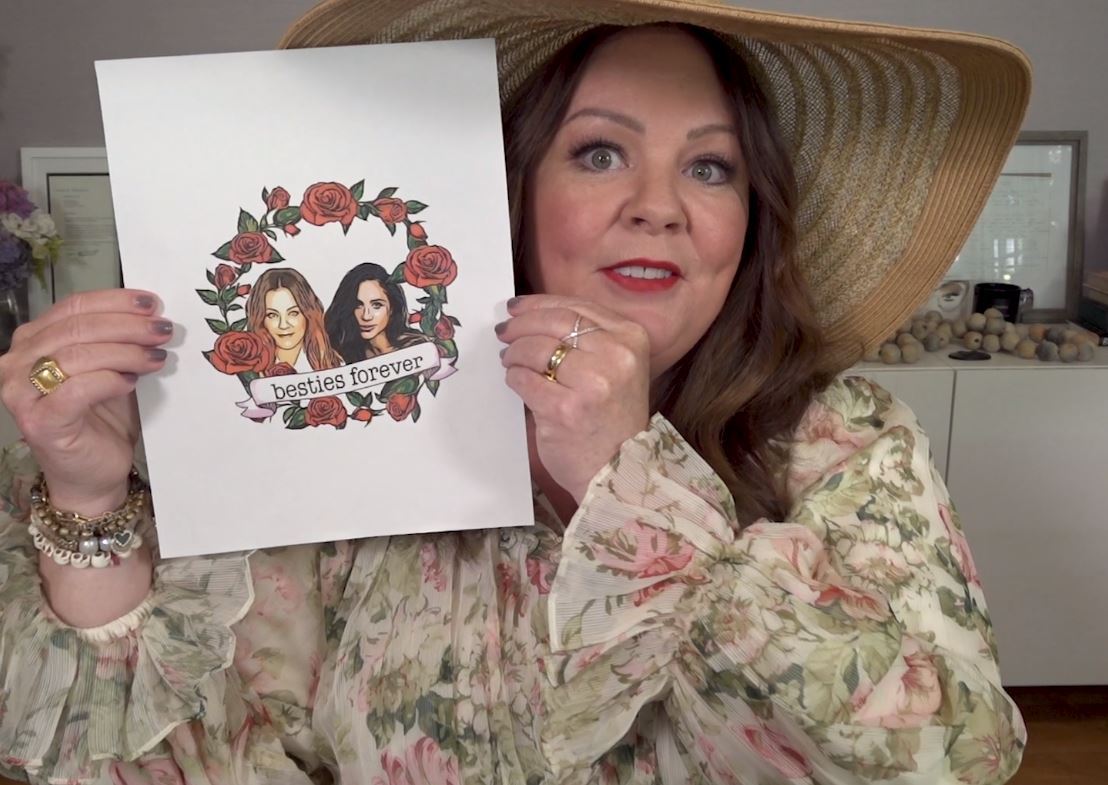 The video gave a candid look into Meghan’s new life in LA, with the duchess seen wearing neutral colours as she chatted on a laptop with the famous actress – with a juggling Prince Harry even making a cameo.

The clip launched Meghan’s 40×40 initiative which sees the duchess ask A-listers including Adele and Stella McCartney to donate their time.

The video, believed to have been filmed in Meghan’s LA mansion, shows the former actress joke with Bridesmaids star Melissa about tattoos.

But the duchess also released a serious message to mark her milestone birthday, urging people to value their time in gushing statement.

The 40-year-old wants people around the world to “help women reentering the workforce”.

She said in a post on her Archewell website: “In reflecting on my 40th birthday and the many things I am grateful for, I’m struck that time is among our most essential gifts.

She added in the video: “Over two million women in the US and tens of millions around the world have lost their jobs due to Covid. 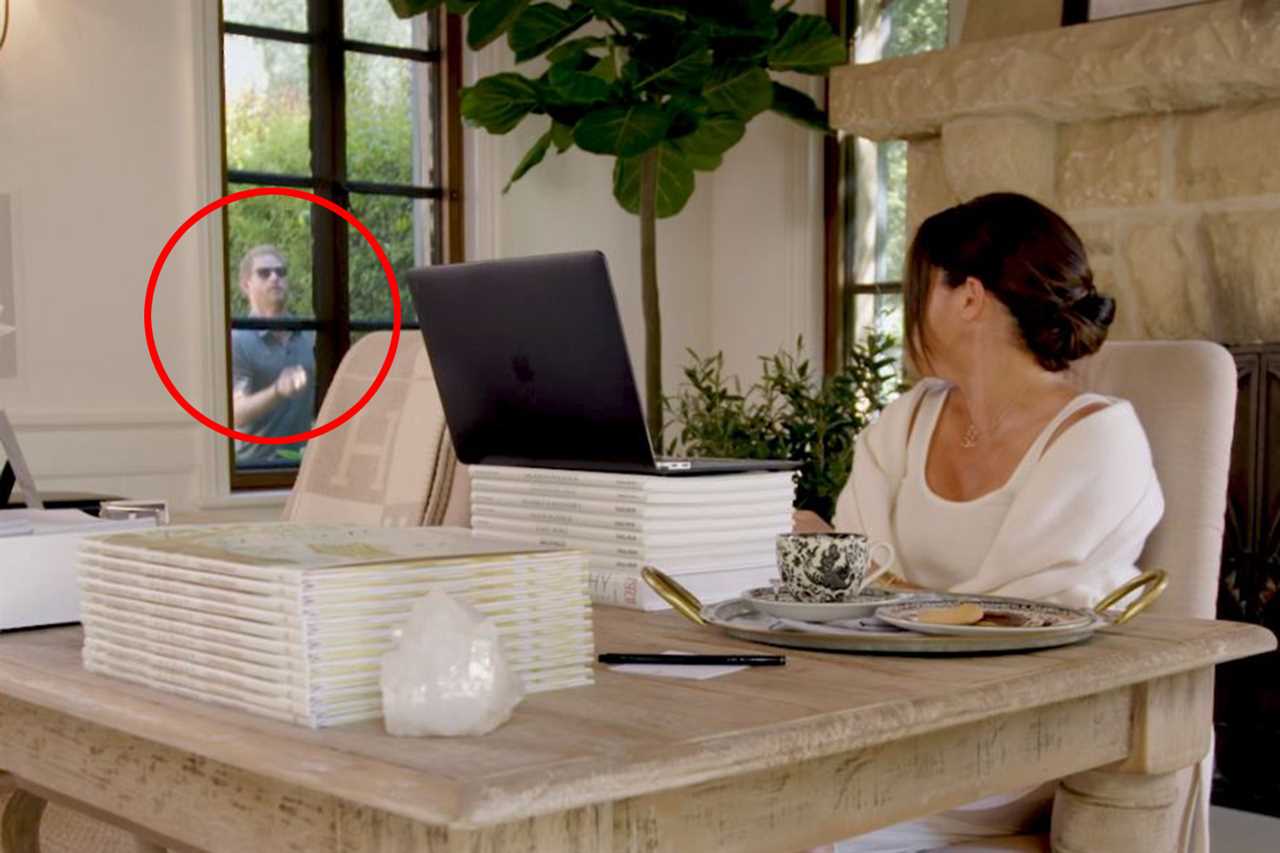 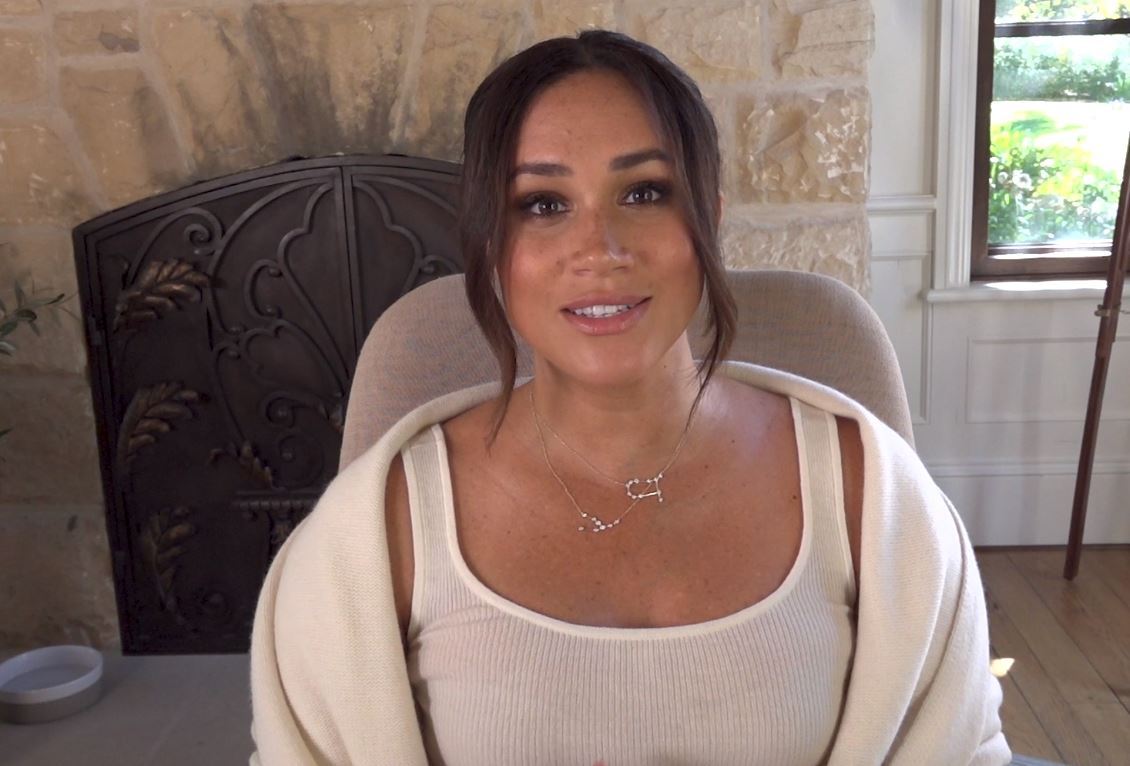 Meghan launched the video to mark her 40th birthday

Among those who have committed 40 minutes of their time to mentor a woman in their community are singer Adele, poet Amanda Gorman, Sophie Gregoire Trudeau, the wife of Canadian Prime Minister Justin Trudeau, and fashion designer Stella McCartney.

Meghan is celebrating her milestone day in the US – although exactly how has been kept under wraps.

The Queen, Kate Middleton and Prince William have all wished Meghan a happy 40th birthday.

The tweet was accompanied by adorable pictures of Meghan with husband Harry, the Queen and son Archie.

William and Kate tweeted: “Wishing a happy 40th birthday to The Duchess of Sussex!”

Meghan took on four patronages – including two from the Queen – when she married into the Royal Family and kept the roles despite quitting the Firm.

Her new charitable venture will run alongside her charity the Archewell Foundation.

The non-profit was set up in early 2020 and the name derives from the ancient word arche — or “source of action” — which also inspired the name of son Archie.

It aims to “drive systemic cultural change across all communities, one act of compassion at a time”.

But the duchess has previously made it clear her charity work began long before she met Harry.

The former actress has shared photos of her in Rwanda, Malawi, India, and London in a series of snaps taken before and after their marriage.

A charity campaigner described Meghan as a “true humanitarian”.

Laura Dewar, of charity World Vision, who travelled to India with Meghan to fight gender inequality said: “She really genuinely connects with people.

“The word that keeps coming to mind is that she’s exceedingly genuine.”