OASIS rocker Noel Gallagher’s estranged wife has hired Prince Harry and Meghan’s lawyer after filing for divorce.Sara MacDonald is understood to have ..

Sara MacDonald is understood to have ended their 22-year-relationship before turning to Jenny Afia. 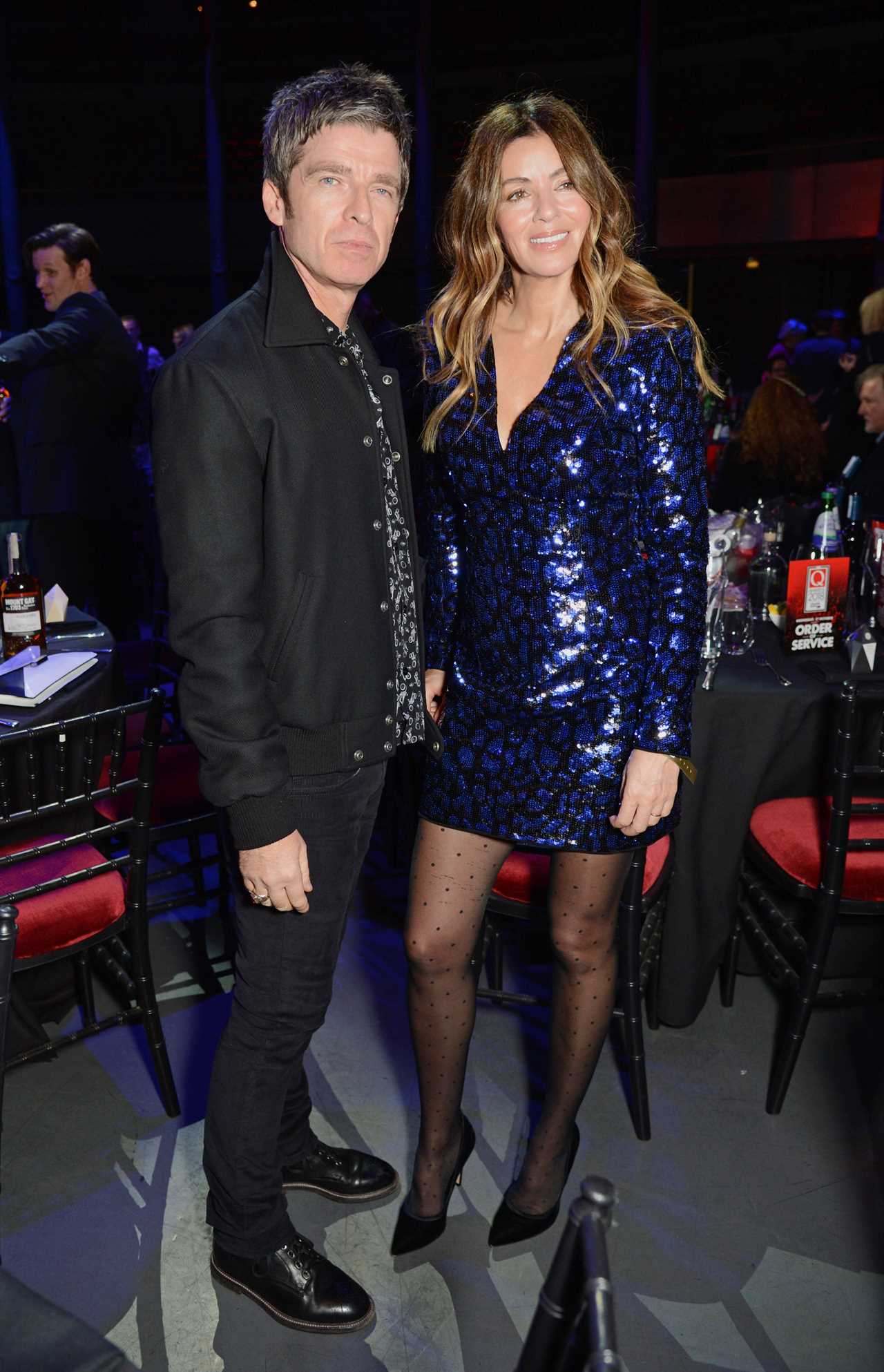 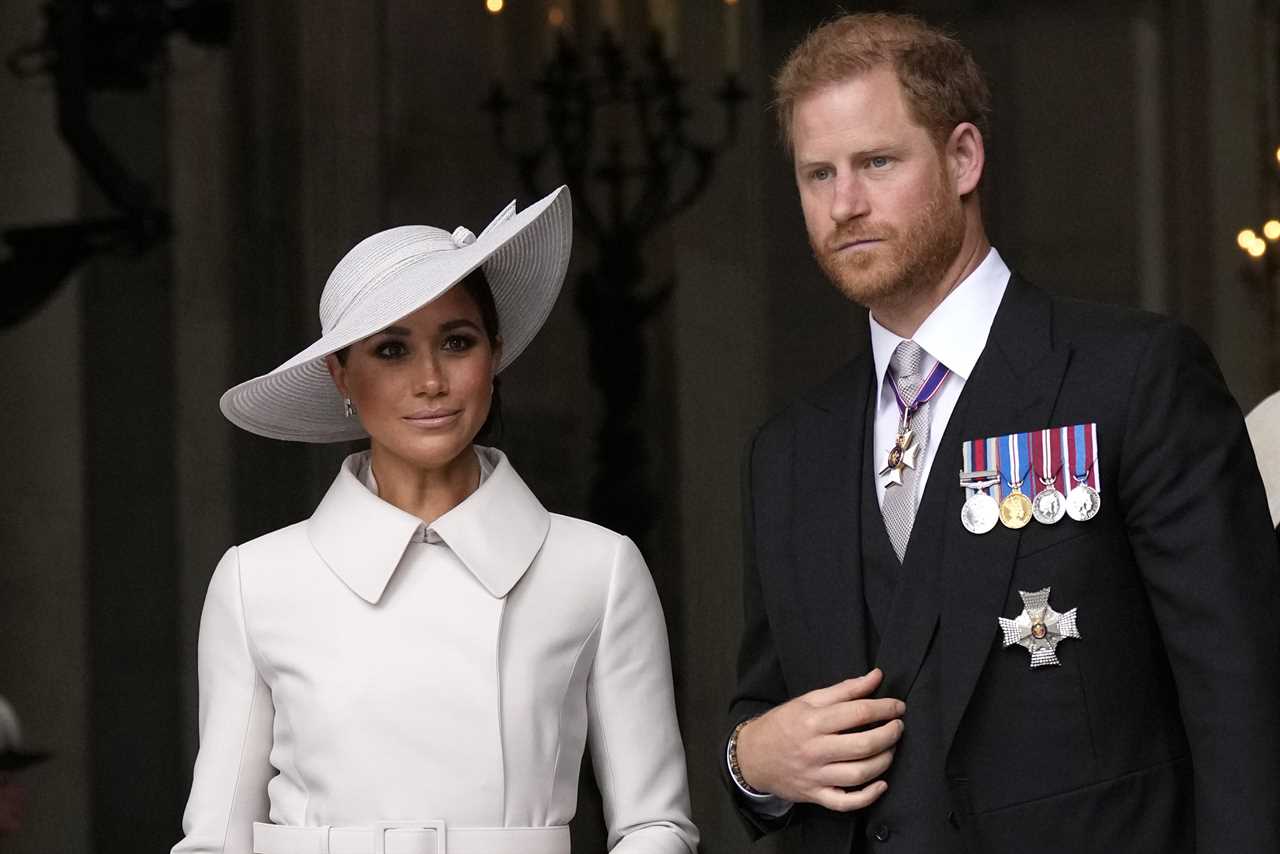 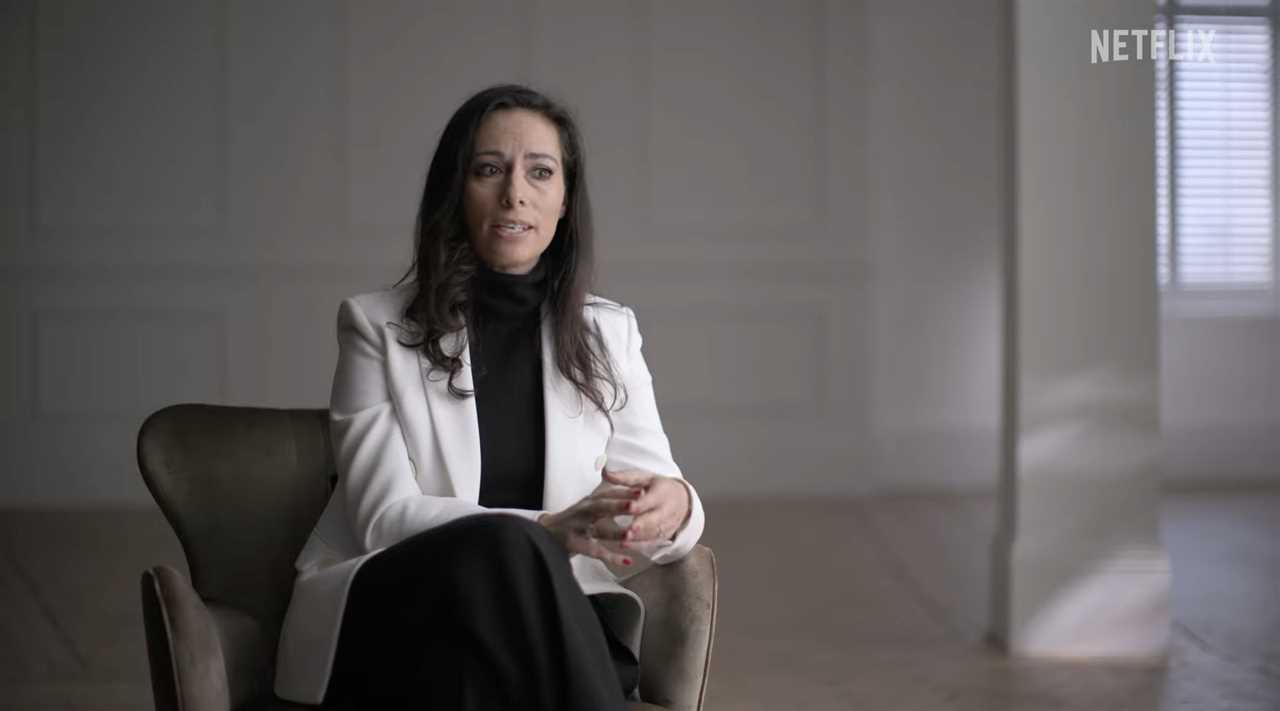 A pal said: “It was Sara who stepped away.”

Noel Gallagher’s wife Sara MacDonald decided to end their 22-year relationship — then hired a lawyer to manage her public image.

Pals say the pair sadly drifted apart with Sara keen to carry on partying and Oasis star Noel happier to write and record.

She has now turned to Jenny Afia of London law firm Schillings, who specialise in reputation management, to steer her through the divorce.

The Celeb Report unveiled news of the shock split earlier this month, with the couple confirming it in a statement.

They are understood to have spent 18 months trying to save the marriage — with family holidays and evenings out — failing to work.

A pal revealed: “Noel has really mellowed out in recent years he might be the rock star in the relationship, but Sara is the one with the more rock and roll lifestyle.

“There’s always speculation that a famous man must have made the decision, but that’s not the case.

“Lately she’s been the one who has wanted to stay out partying when he hasn’t, and socialised separately more often than not — and she’s grown close to some new people.

“In the end she was the one who stepped away from the marriage, but they’ve kept things very amicable – they’re focused on their children and things are going well.”

High-flying lawyer Ms Afia recently appeared in Harry and Meghan’s Netflix documentary as one of their key allies.

She attacked Buckingham Palace for briefing against the couple.

An industry expert stressed: “Jenny Afia isn’t a divorce lawyer. You only hire her if you’re worried about how things might look from the outside.

“That’s what Harry and Meghan did, and Johnny Depp in his UK defamation case with Amber Heard.”

Lyrics from Noel’s October single Pretty Boy appear to hint at a deterioration of the marriage.

One line goes: “Can you delete my number, I want to get me free.” 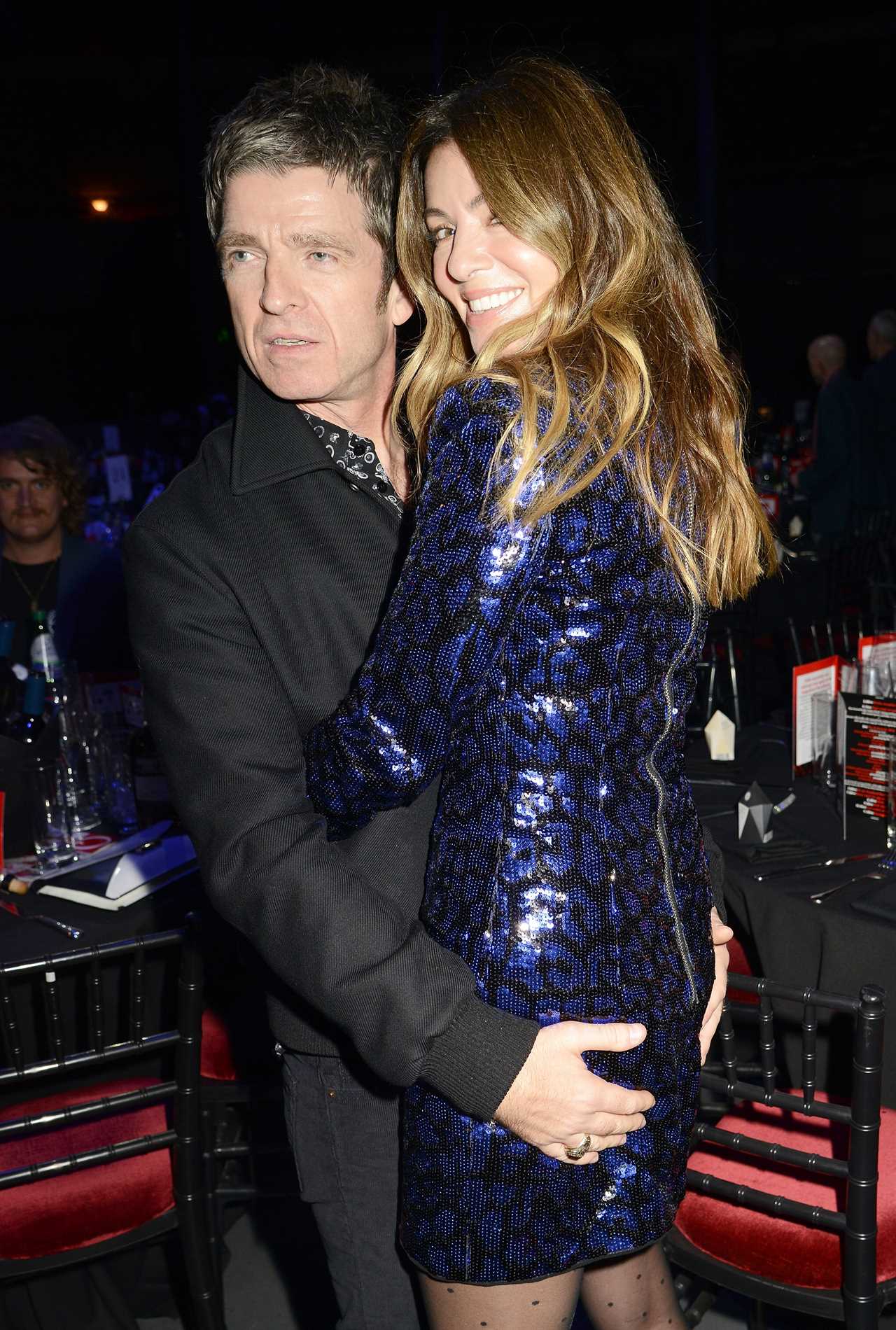 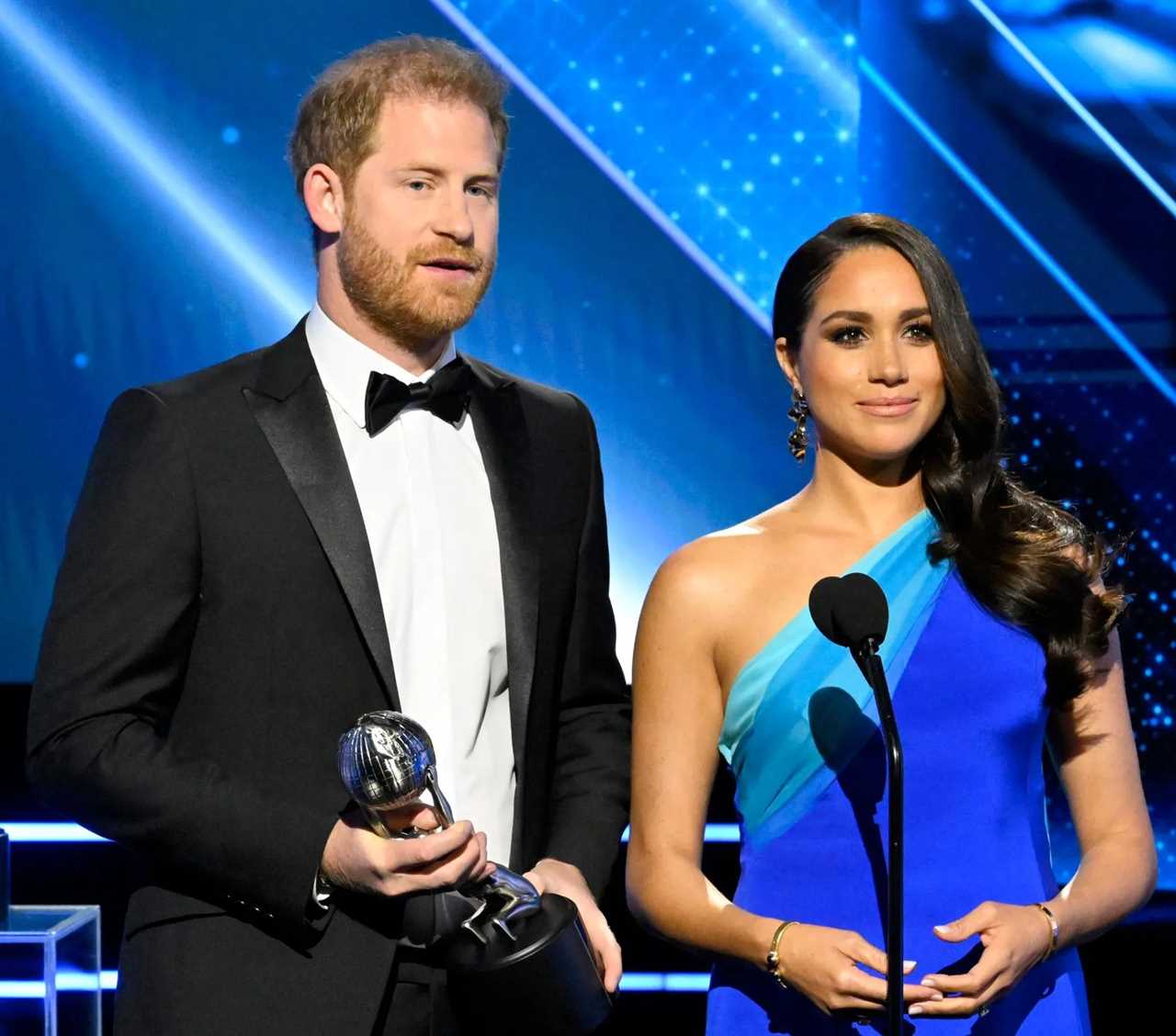 Afia attacked Buckingham Palace for briefing against the couple 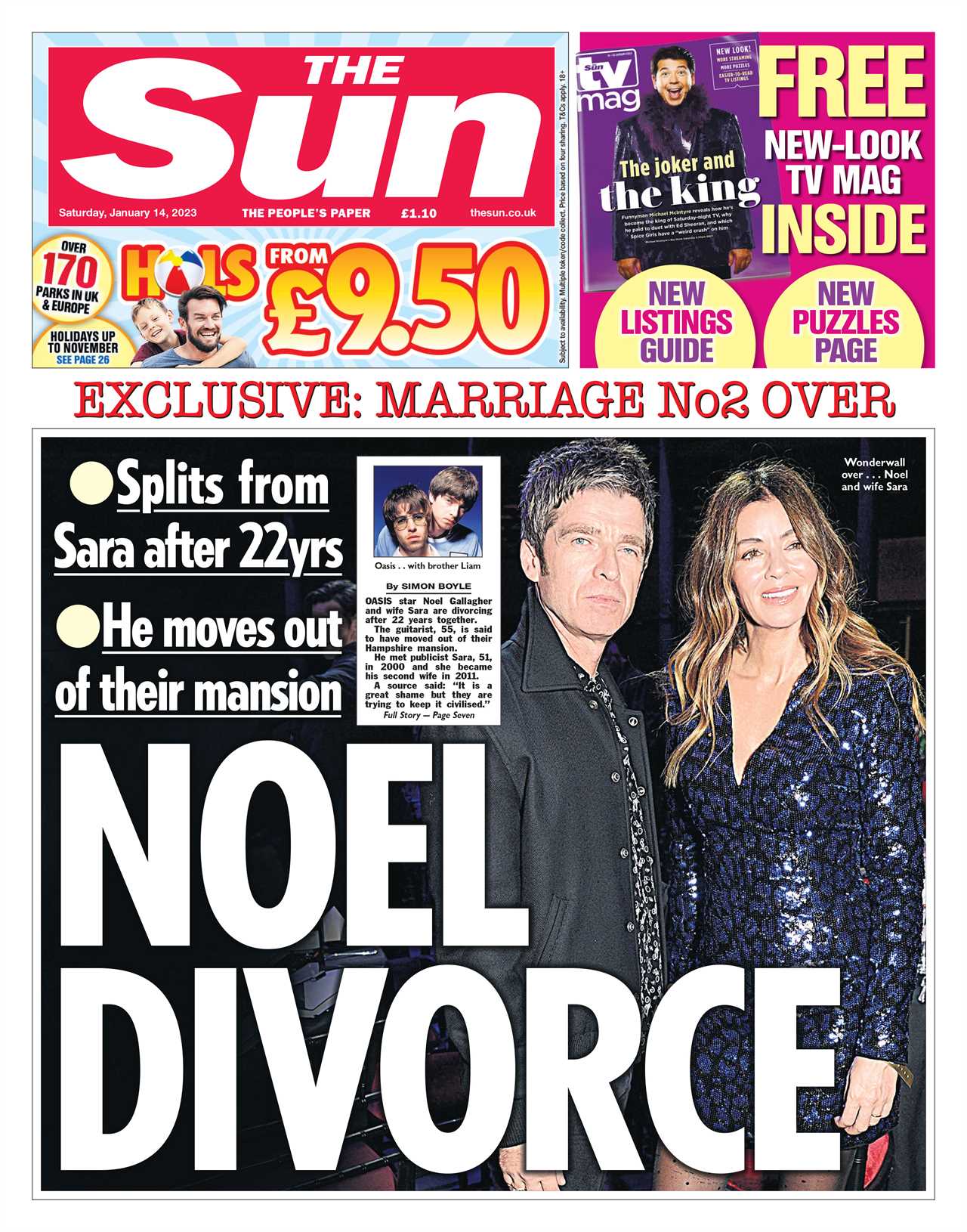