PRINCE Andrew’s nights with his beloved teddy bears at Buckingham Palace have drawn to a close — after he was told he can no longer use his suite of..

PRINCE Andrew’s nights with his beloved teddy bears at Buckingham Palace have drawn to a close — after he was told he can no longer use his suite of rooms.

The disgraced Duke of York, 62 — who has already been forced to close his office there — enjoyed sleeping at the Palace with a selection of meticulously arranged cuddly toys. 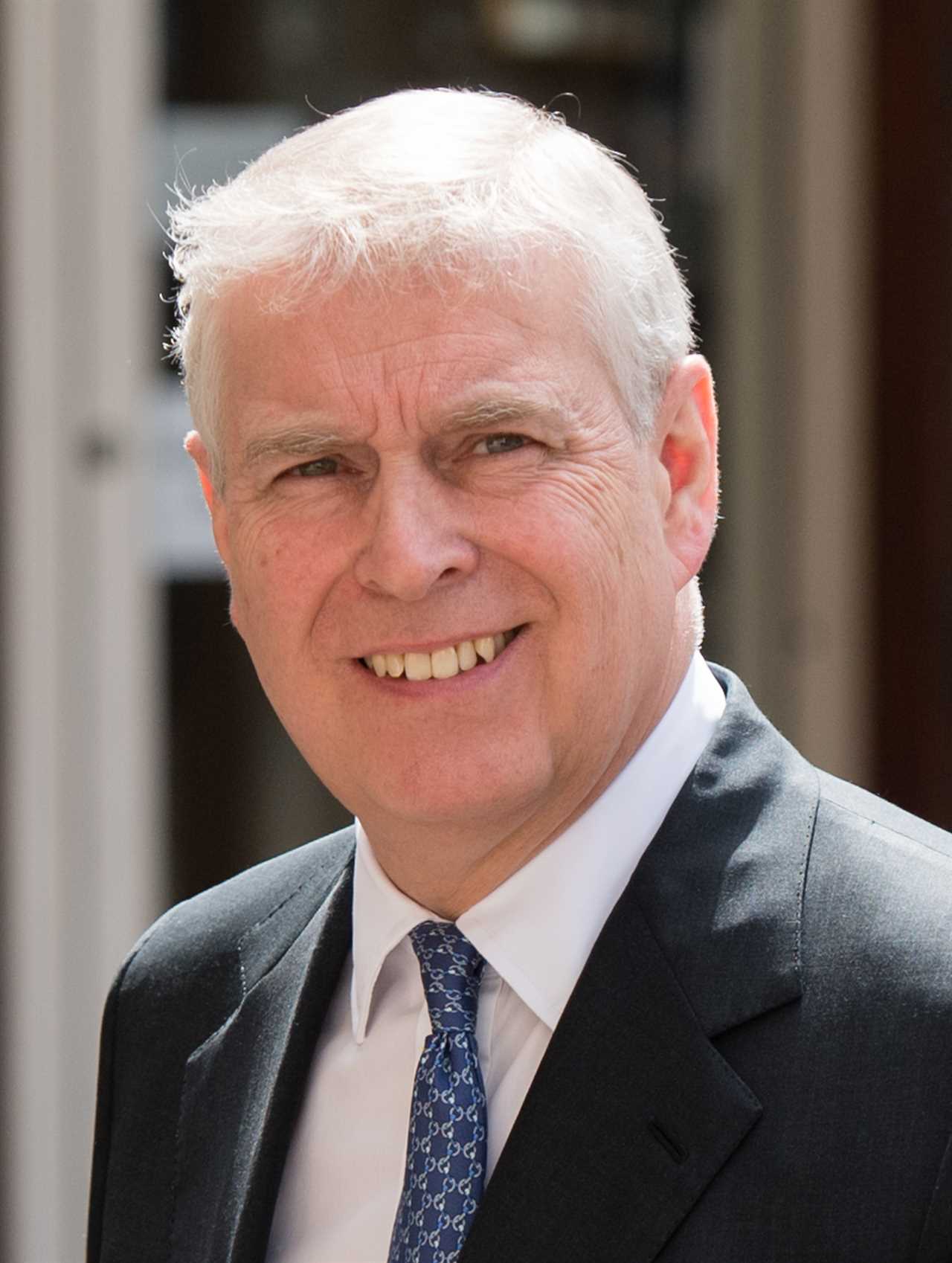 The disgraced Duke of York, 62, was told he can no longer use his suite of rooms at the palace 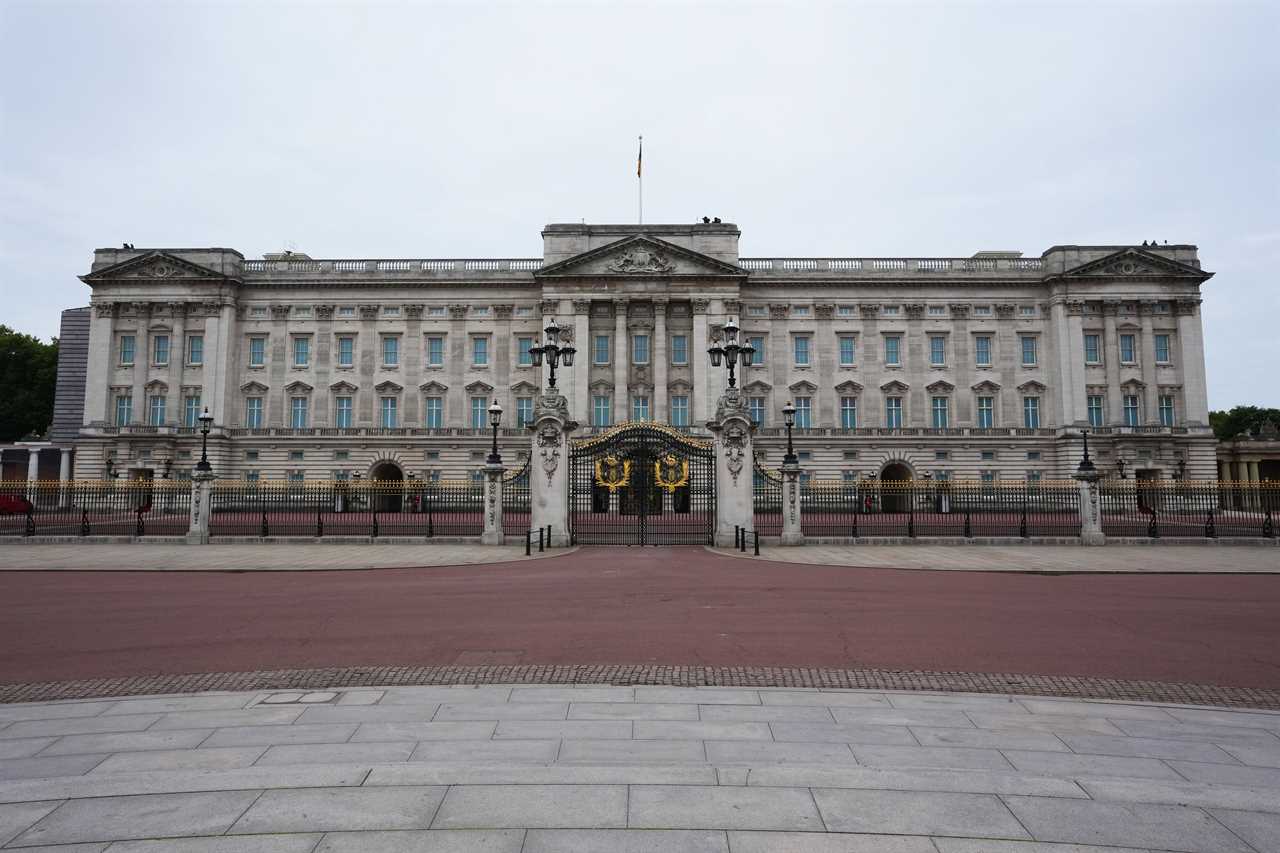 Andrew has already been forced to close his office there 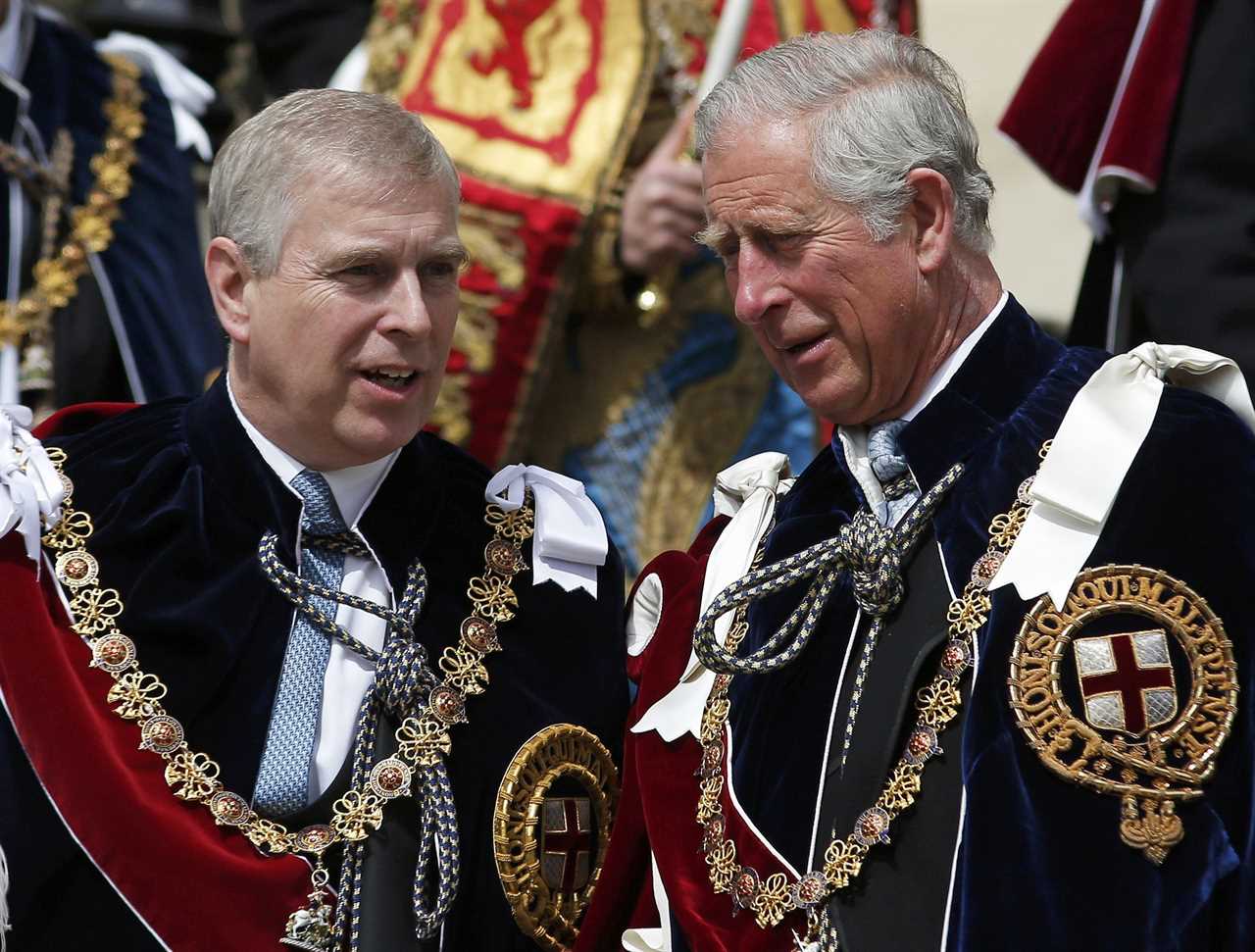 However all his treasured possessions have been shifted out while renovation takes place — and they will never go back now his older brother Charles is King.

He has been told if he wants to sleep in London he must move into new digs, with nearby St James’s Palace a possible option.

It comes nearly a year after Andrew’s £12million payout to Virginia Giuffre, whose claims of sexual abuse left his reputation in tatters.

And it is the latest blow dished out to the divorced dad of two since Charles succeeded their late mother the Queen to the throne last September.

A source said last night: “The King has made it clear that Buckingham Palace is no place for Prince Andrew.

Andrew loved having a suite at Buckingham Palace where he not only set up for marital life with Sarah Ferguson but used it as a bachelor’s pad after his divorce.

He brought back a string of new girlfriends to his home in the Palace – even model Caprice. A bachelor’s flat in St James’s Palace doesn’t have the same allure for a single man.”

The Palace is undergoing a £369million 10-year rebuilding project which includes gutting and renovating Andrew’s suite, known as the Chamber Floor.

Last year, The Celeb Report revealed Andrew liked to surround himself in his royal bed with five teddy bears or other stuffed animals, which had to be in specific positions.

Staff drew a sketch on how they should be arranged, including a teddy holding a heart, hippos, plus cushions with “Daddy”, “Ducks” and “Prince” on them.

If they were not set out as he liked, he would throw a tantrum, it was claimed.

Mementos of his Royal Navy helicopter days were also dotted around, including upturned military shell cases which served as ashtrays. 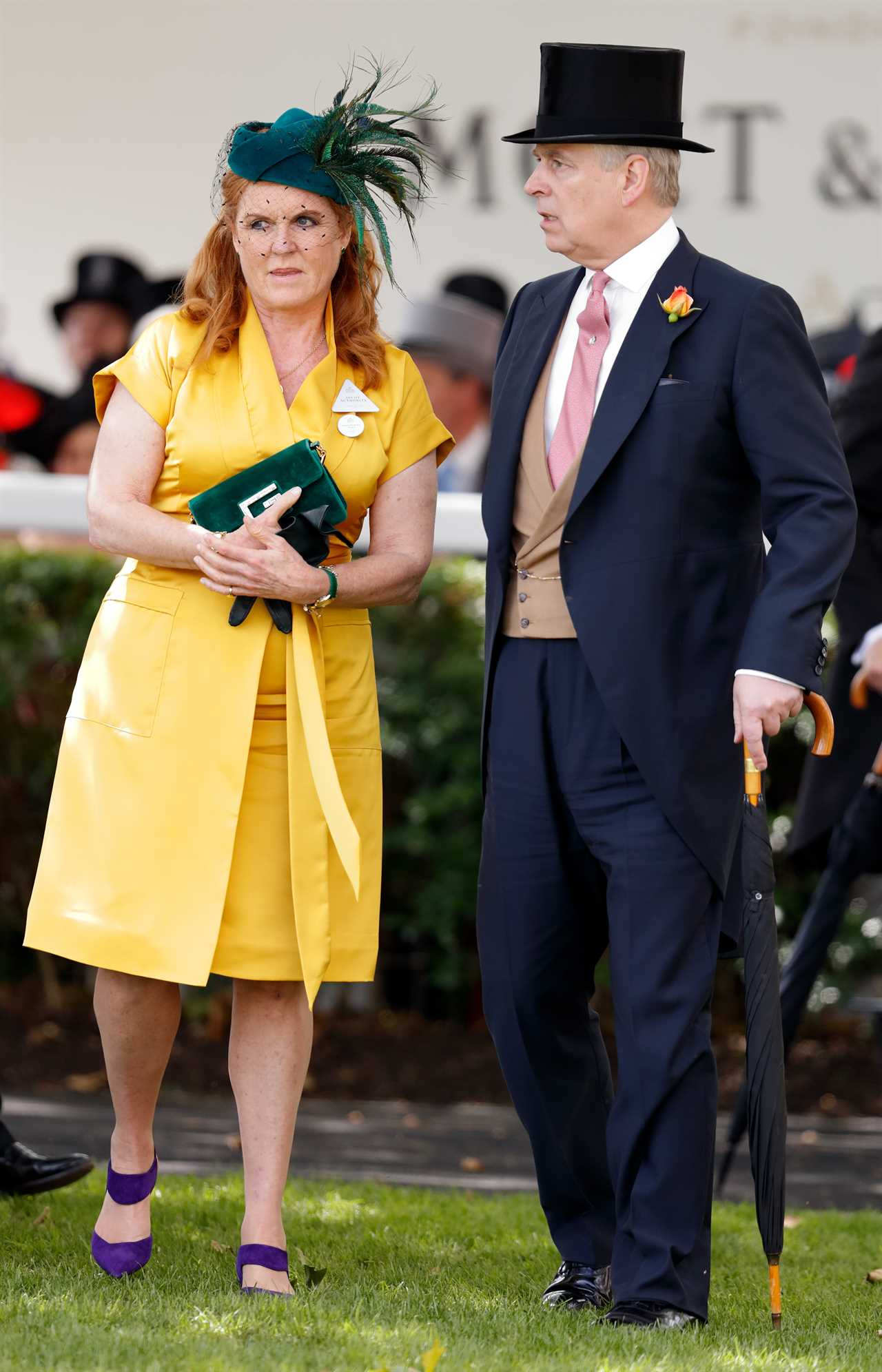 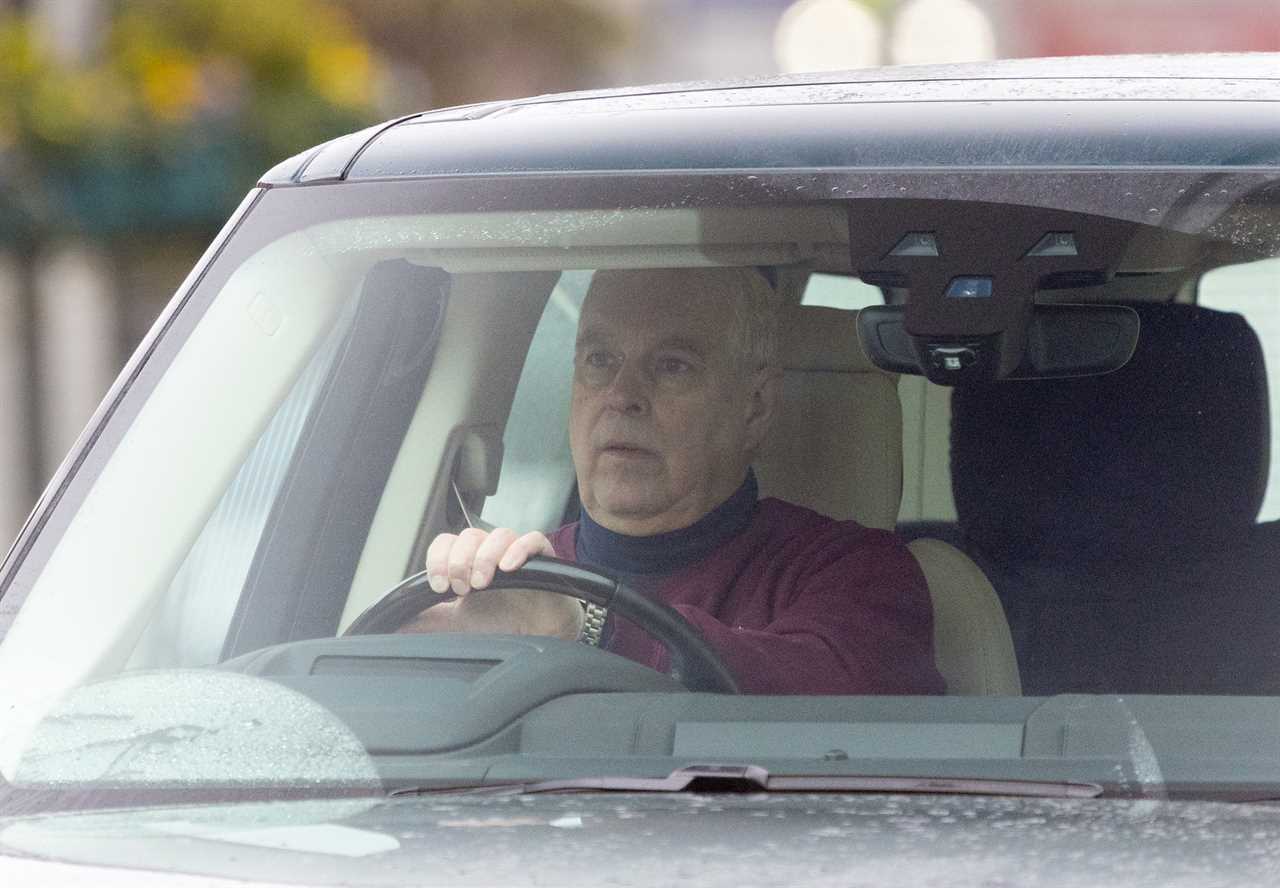 The door was labelled “The Duke and Duchess of York” years after he split from Sarah in 1992. Dozens of pics of his ex-wife, now 63, plus daughters Beatrice, 34, and Eugenie, 32, filled the suite.

It was also revealed the prince would be awoken there each morning by a footman who set down a “calling tray” containing a pot of tea, china cup and saucer.

However, last January, Andrew was stripped of his military roles and royal patronages amid links to the disgraced paedophile Jeffrey Epstein.

He later agreed a huge payout to settle a US lawsuit brought against him by Ms Giuffre.

The Celeb Report revealed on Christmas Eve that he was forced to close his Palace office and told not to use it as an address.

Meanwhile, it has been reported Andrew has been confidently telling pals while out shooting of a big development that could restore his shattered reputation.

A source said: “He says details are about to be made public which will change people’s perceptions of him. He says that it will happen next month.”

It is understood discussions are underway to find him accommodation in London, possibly St James’s Palace.

He is expected to keep his 31-room mansion Royal Lodge in Windsor, where he lives with Sarah. He was photographed driving there yesterday.

Renovation work at Buckingham Palace, left, is expected to be finished in 2027. A Palace spokesman did not want to comment. 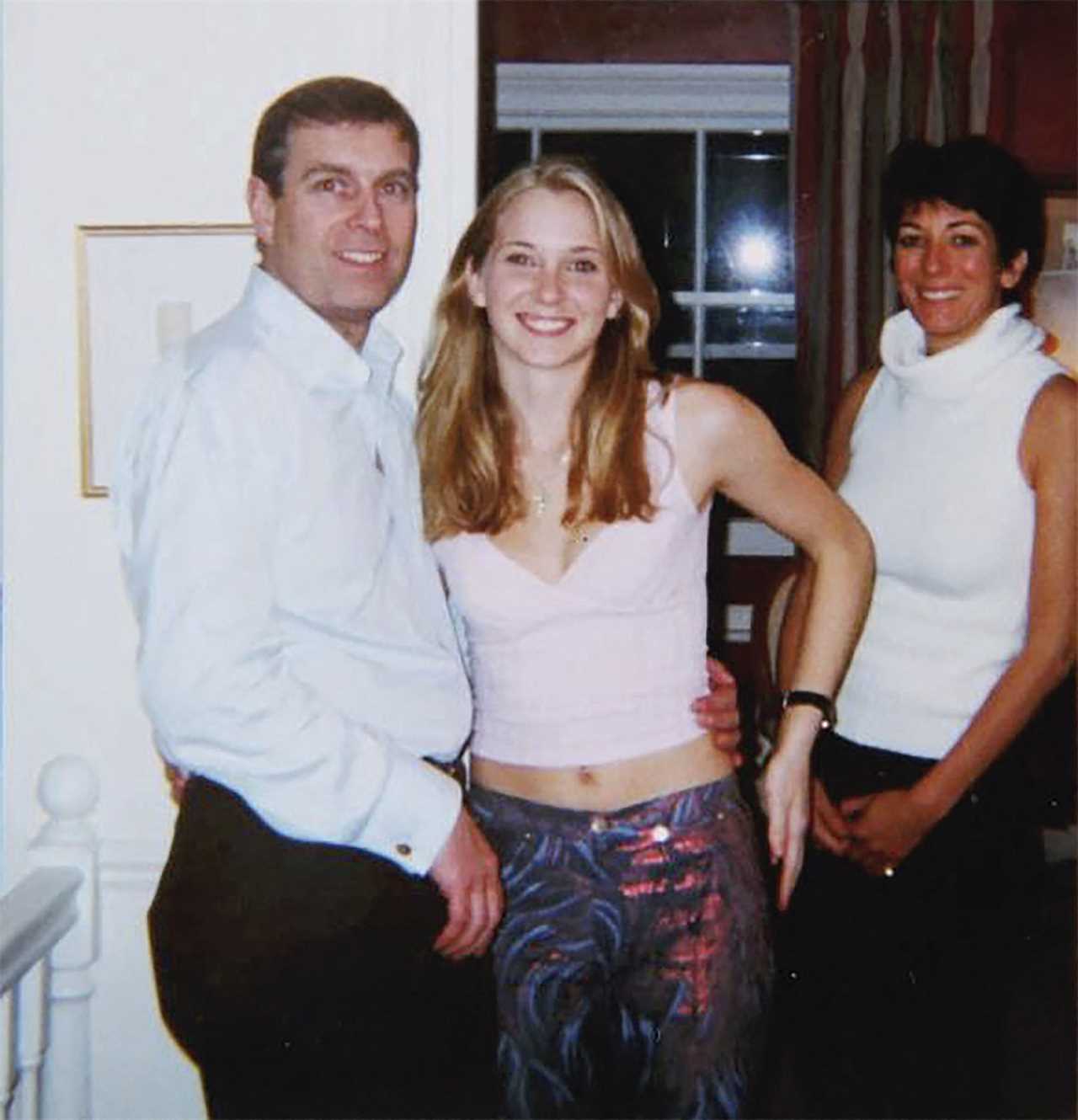