THE Duke of York’s brusque removal from his public-facing role as a member of the Royal Family is a victory for Prince Charles.The Prince of Wales,..

THE Duke of York’s brusque removal from his public-facing role as a member of the Royal Family is a victory for Prince Charles.

The Prince of Wales, 73, was adamant that his brother’s position should be “wiped” when it became clear that Andrew, 61, could face a hugely embarrassing civil trial for alleged sexual assault. 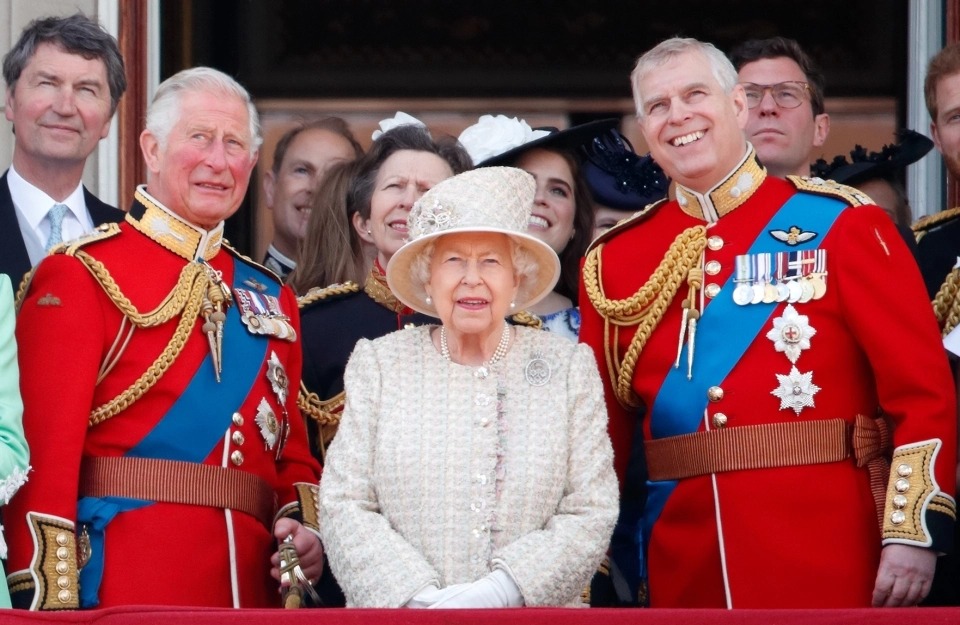 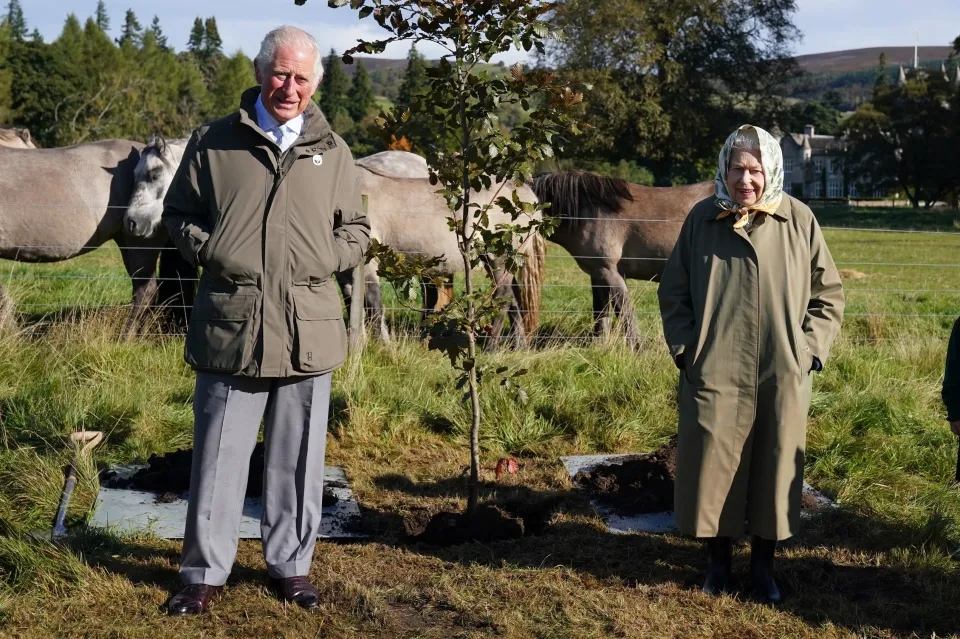 A senior courtier says that while the decision to relieve Andrew of his HRH (His Royal Highness) status was announced in the Queen’s name, it was Charles who has been responsible for the Royal Family’s “prompt and agile response”.

It came after the latest blow for Andrew, when a New York judge ruled this week that there should be a public trial to determine Virginia Giuffre’s claims she was assaulted by the prince.

“It is Prince Charles who has led what is effectively a royal crisis management team formed to limit the reputational damage caused by Andrew’s disastrous association with Jeffrey Epstein,” says the courtier.

“While the Queen has given her views on the matter she is naturally protective and sensitive to Andrew, who is acknowledged to be her favourite son.

“Whereas Charles has taken a consistently harder line with Andrew and is not exactly sympathetic to the position of his brother, who he considers to be up to his neck in a dreadful mess of his own making.”

Prince Andrew has consistently denied the allegations made against him.

It has long been acknowledged in royal circles that Charles, who has championed a slimmed-down monarchy when he inherits the throne, has little time for Andrew.

He did not support the approach the Duke made to the Queen several years ago to approve financial support for his daughters, Princesses Beatrice and Eugenie, as full-time – and police-protected – royals.

The insider adds: “When it came clear this week that Andrew’s legal position was going from bad to worse, and future developments and coverage of the saga would be in danger of eclipsing the big event of the year – the Queen’s Platinum Jubilee – Charles moved decisively.

“He effectively made the decision that to limit further reputational damage, Andrew had to be removed – effectively expelled as a working member of the family.

“It means he will defend his legal position not as a royal but as a private citizen.

“It may seem a brutal treatment to dish out to a younger sibling, but when the history of this sorry saga is written, we think Charles will be seen to have moved with the firmness and rapidity of a CEO protecting a major business in crisis.

“That his mother’s incredible 70 years of service to the nation could be overshadowed by a trial which could involve lurid details of Andrew’s sex life is not a prospect that Charles intends to let happen.”

The Royal Family’s surprise action has also removed the threat of others taking matters into their own hands – such as officers in the Grenadier Guards, of which Andrew was still Colonel, were threatening to do by banning him from attending any of the regiment’s functions.