The Prince of Wales, 73, refused to speak about the crisis after Her Majesty sensationally revoked the disgraced Duke of York’s royal and military titles ahead of his looming civil sexual assault lawsuit. 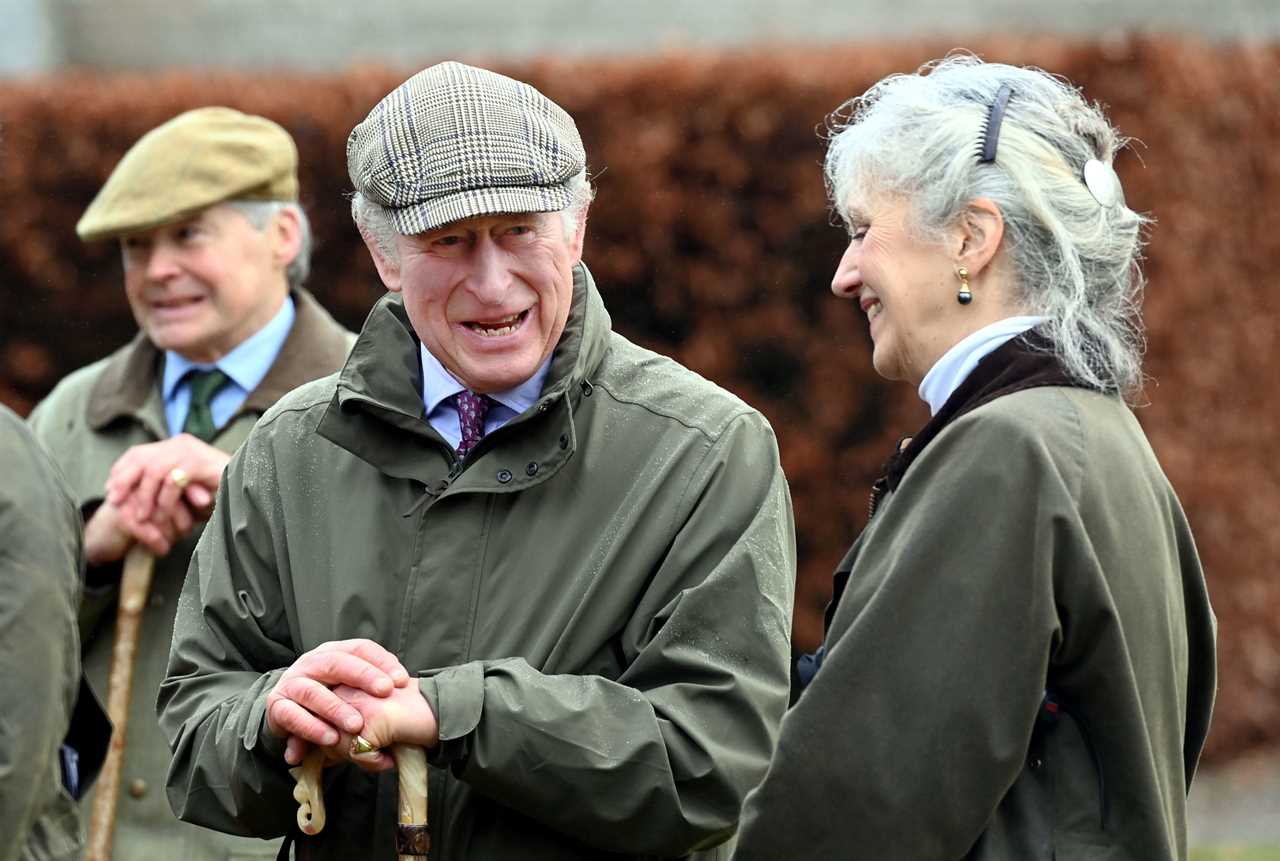 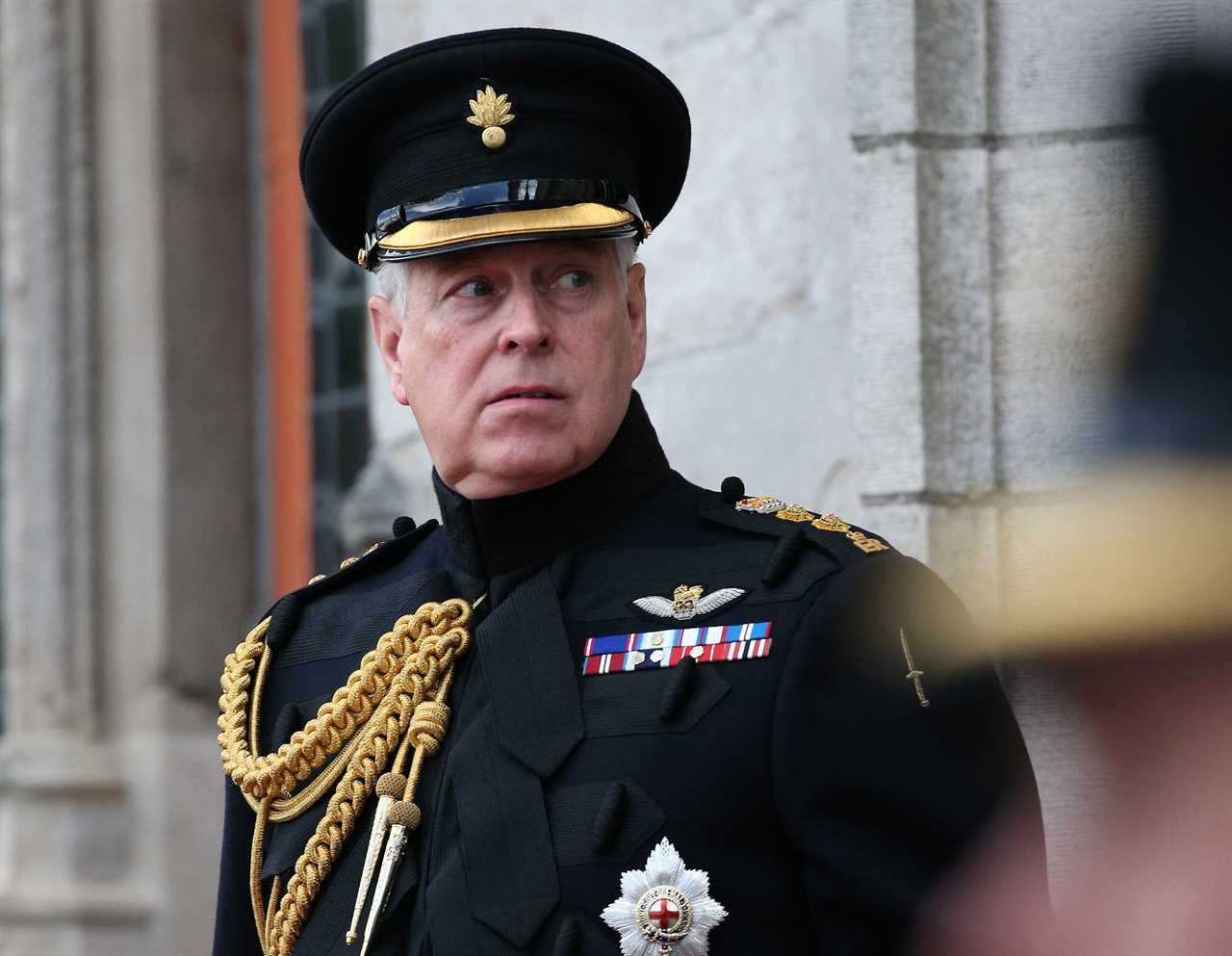 Charles was said to be adamant his brother’s position should be “wiped” when it became clear Andrew could face the hugely embarrassing civil trial.

While Charles was visiting the Haddo Country Park in Ellon, Aberdeenshire on Friday, Sky News correspondent James Matthews asked him: “Can I ask your view on your brother’s position?”

But the Prince of Wales reportedly refused to answer, instead speaking to locals impacted by the devastation caused by Storm Arwen in late November.

Between 500,000 and one million trees were uprooted on the Haddo Estate in Aberdeenshire as winds of up to 100mph hit the area.

Charles spoke to landscape manager Oliver Deeming and head of visitor services Susanna Atkinson as he walked the “Scots Mile” road towards the National Trust for Scotland property at the centre of the estate, Haddo House.

The Queen reportedly made the decision to strip Andrew of his HRH title on Wednesday after a meeting with Charles and the Duke of Cambridge.

Her decision came less than 24 hours after New York judge Lewis Kaplan ruled Andrew must face a civil trial on allegations he ­sexually abused Virginia Roberts Giuffre when she was 17.

A source close to Andrew said he will battle on in his civil case with Ms Giuffre.

Andrew is seeking an out-of-court settlement for Ms Giuffre. It could be up to £10million — the amount he will get from selling his chalet in Verbier, Switzerland.

William was reportedly a key figure in the judgement to remove Andrew’s titles, and helped his grandmother realise his position was “grave”.

Both he and Charles were said to be in complete agreement that Andrew must go – and were “completely furious” after he “crossed a red line”, The Celeb Report exclusively reported.

Andrew, who looked ashen-faced as he was driven in to see his mother, is understood to have been stunned by the move.

It follows talks within the family about the growing problem of the “Andrew issue”.

He loses his honorary roles of Colonel of the Grenadier Guards and RAF Air Commodore with immediate effect.

He will no longer be entitled to wear their uniforms at Cenotaph memorials and the upcoming thanksgiving service for his late father Prince Philip.

Andrew, a Navy helicopter pilot in the Falklands War, will still be allowed to wear his medals like other veterans.

However, he retains his rank of Vice Admiral in the Navy, which was handed to him in 2015 after he retired in 2001.

He is also believed to have retained his Order of the Garter bestowed on him in June 2014.

As one of the Queen’s four children he stays as Counsellor of State — so he can step in for her if she is unable to perform her duties due to illness or absence abroad.