THERE’S been no shortage of nicknames within the royal family over the years – but Prince George and Princess Charlotte’s latest pet name for their..

THERE’S been no shortage of nicknames within the royal family over the years – but Prince George and Princess Charlotte’s latest pet name for their dad William might just be the most unusual of the lot.

The siblings’ surprising moniker for their heir to the throne father was inspired by none other than top TV chef Ainsley Harriott. 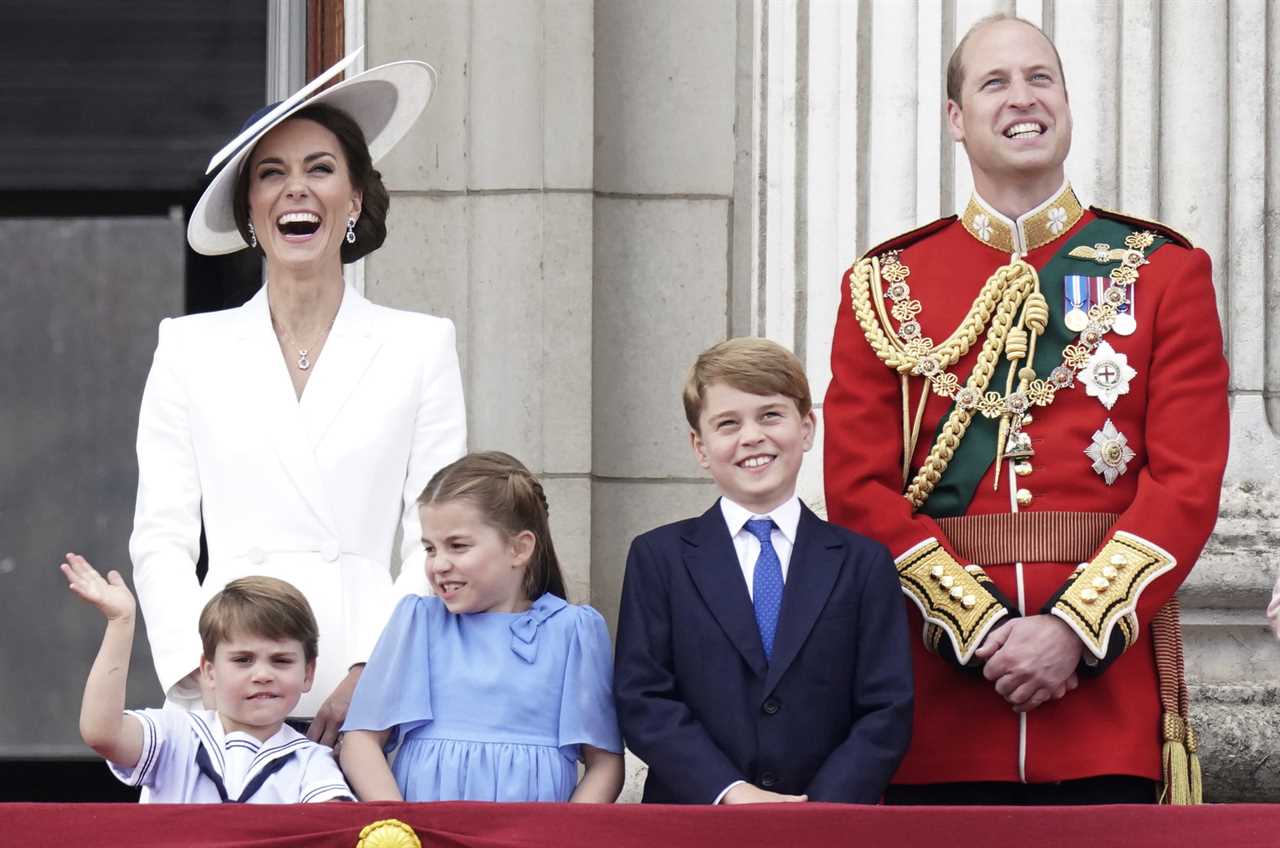 Prince William’s children have a very unusual nickname for him, it’s been revealed 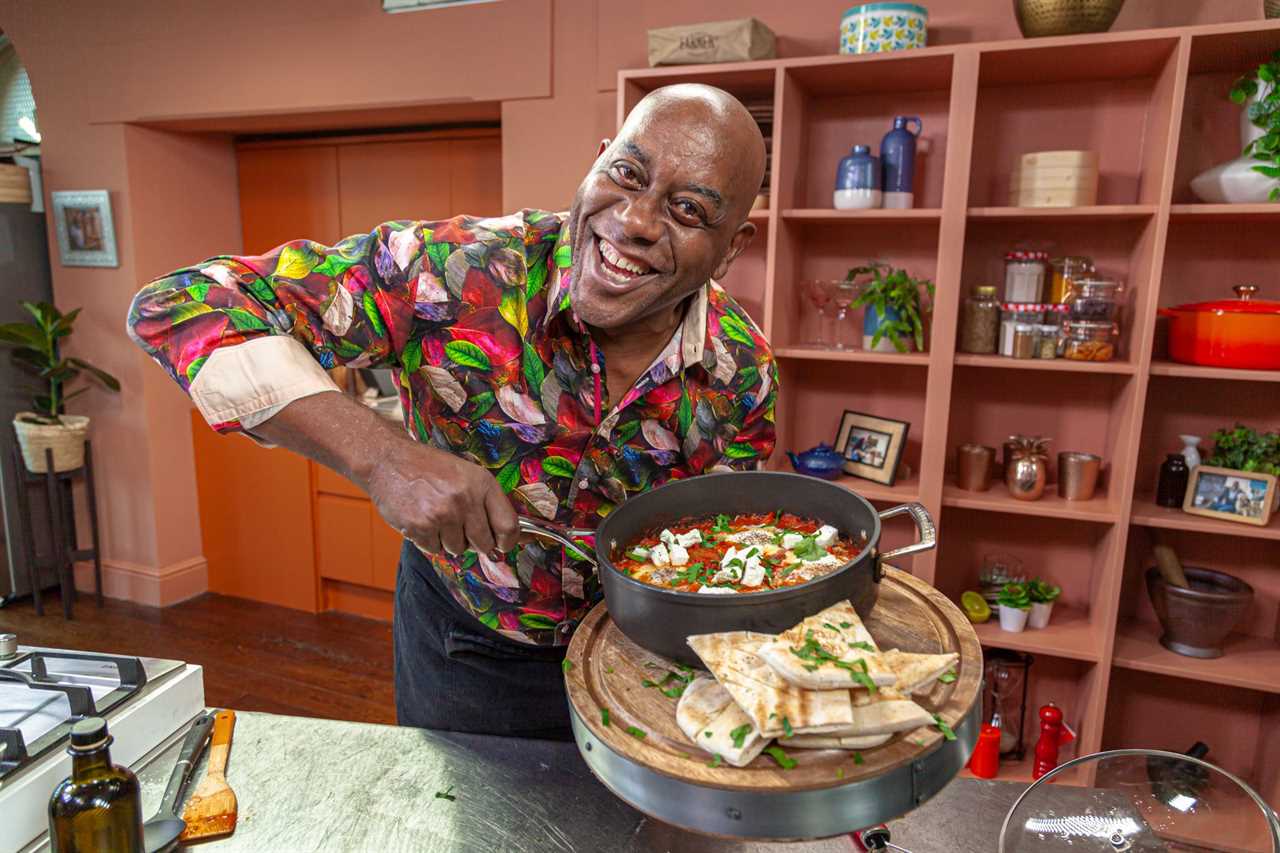 The hip-shaking chef, 65, is returning to screens on Saturday with Ainsley’s Fantastic Flavours on ITV.

And speaking exclusively to The Celeb Report ahead of its launch, he revealed how a bizarre Radio 1 interview with Greg James infiltrated the upper echelons of the royal family.

“I said ‘yeah, if it’s a little bit of seabass or plaice or something like that’. You wouldn’t want a thick bit of fish because it wouldn’t poach.

“Anyway, apparently Prince William and Kate were taking George and Charlotte to school and they found it hysterical.

“He [Wills] came in to do an interview at the studio, and he called over Greg James and said ‘the kids love it. They loved that you were talking about eating fish in the water’.

He continued: “George and Charlotte now call their dad Poachy. Isn’t that sweet and so lovely? [laughs].”

The TV star then joked he might be beheaded after inspiring the funny name.

If his head is to roll, he’ll go out on a high with his latest star-studded telly show.

Opening up on what fans can expect, he says: “This time we’re not just inviting guests to come on and say I’ve got a new book out, they’re coming into my kitchen and cooking their signature dish at home. We don’t tend to see celebrities doing that very often.

“There’s me cooking up dishes that are very accessible. Each week is different; one week is a cheesy week, an earthy week or a nutty week. We’re able to concentrate ion one specific area.

“I’ve got guest chefs like Sam Holland and people like that who go out, meet clients, and they’re cooking. You’ve got three different bites of the cherry. That all happens in the hour. It’s busy, but it shows versatility and lots of different types of food.”

While Ainsley is a fan of MasterChef, he wants his show to be much more accessible to the average man or woman cooking at home.

He continues: “I want to get people in the kitchen having a go not thinking ‘its’ all right for them’, we’re at a time more and more people want to cook at home and showing them ways of cutting corners and getting great results.”

One of the stand out names on the line-up is Good Morning Britain’s Richard, who cooked a spaghetti bolognese cooked down with chicken livers and a whole bottle of red wine.

Ainsley said: “He has this air of confidence when he walks into a studio that he transfers to walking into a kitchen. A lot of people get paranoid in the kitchen, not Richard, he will talk the hind legs off a donkey. He’s fantastic loved him, loved his approach to it.”