PRINCE HARRY has filed his SECOND lawsuit against the British Government and Scotland Yard – because they won’t allow him to pay for police..

PRINCE HARRY has filed his SECOND lawsuit against the British Government and Scotland Yard – because they won’t allow him to pay for police protection.

The Prince claims his family-of-four – including Meghan Markle, little Archie and baby Lilibet – are not safe to visit the UK without security guards around them.

Prince Harry has filed another lawsuit against the Home Office 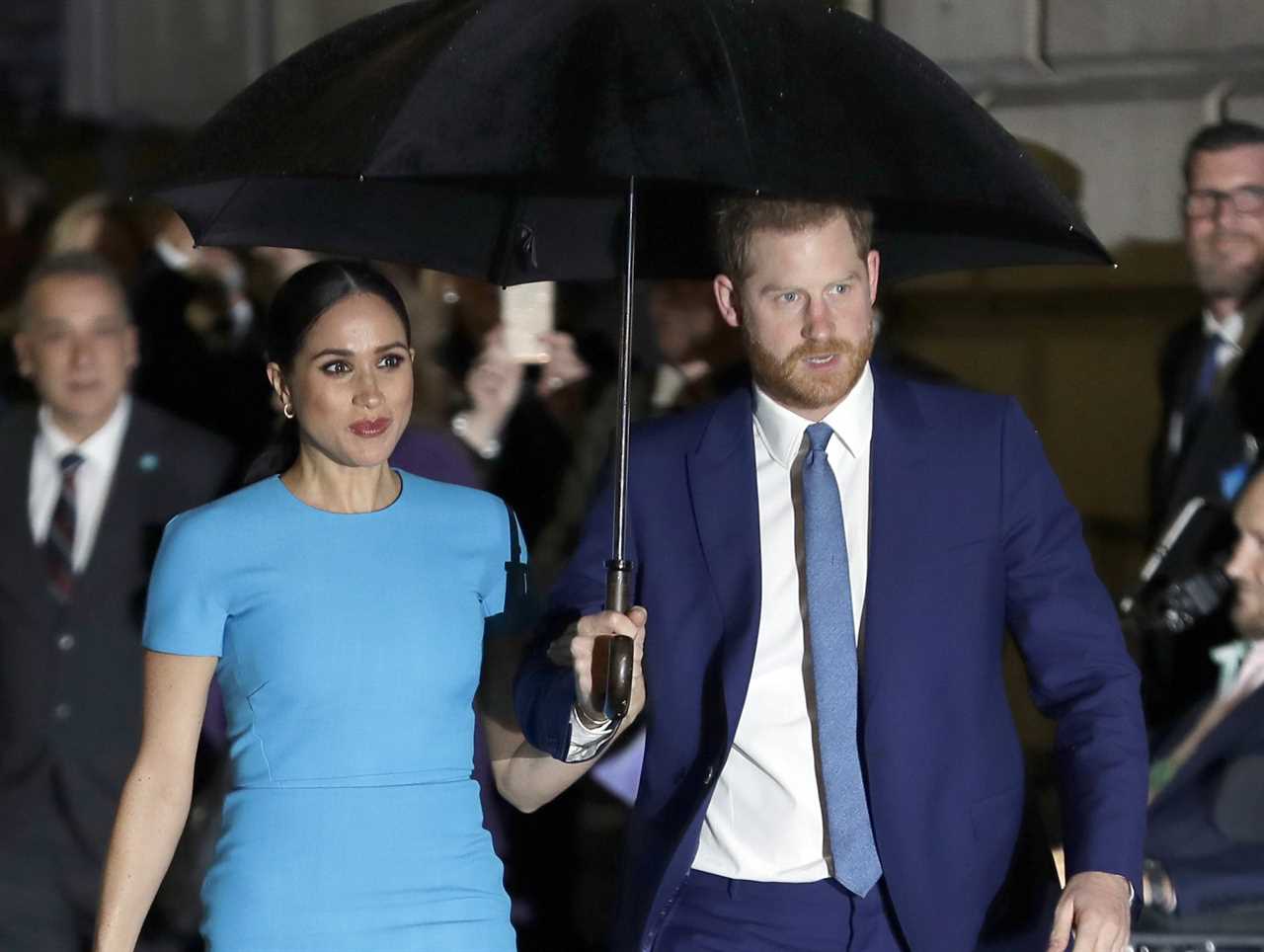 The Duke sued the Home Office for the first time after its decision to remove his taxpayer-funded protection in 2020 – the first member of the Royal Family to sue the Government.

The dad-of-two said he is “unable to return to his home” from his new home in California because “it is too dangerous” without security.

Then Harry and Meghan were once again shocked when the Royalty and VIP Executive Committee refused to allow the couple police protection – even if they paid for it themselves.

The court told them that British police are not “guns for hire”.

I’ve been a size 24 and 12 but I’ve given up dieting, says Jodie Prenger 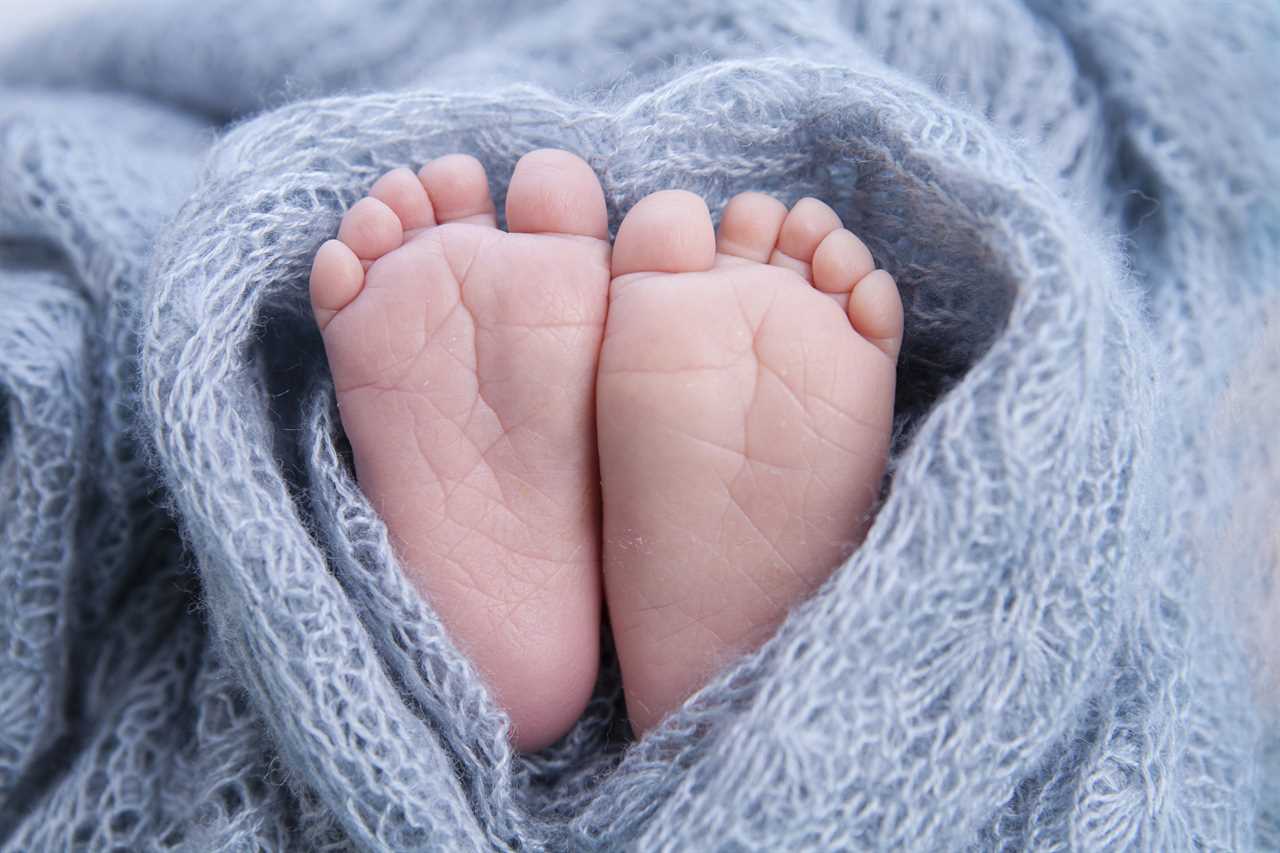 So now Harry has taken further action with a lawsuit against the Home Office and Metropolitan Police, the High Court confirmed to MailOnline today – on Meghan’s birthday.

The Judicial Office said: “It is at an early stage, no hearings have been listed yet and no decisions have been made.”

The ongoing legal battle between Harry and his home country have left a sour-taste, particularly after it emerged that the case has already cost the Home Office £90,094.79 and could have surpassed £100,000 since May.

Yet if Harry loses his court case, the Home Office would be awarded back its costs, reducing the cost to taxpayers too.

As well as the Government, the legal proceedings could cause a further rift in the Royal Family.

It emerged there were stark tensions among the royals after his lawyers revealed Harry believes the Queen’s private secretary could have influenced the ruling.

The Duke’s legal team said that Sir Edward Young “should not have been involved” in the February 2020 decision, adding there were “significant tensions” between the pair.

At the start of this year, a royal biographer who spent a year with Prince Harry blasted his decision to take legal action against the Government as “beyond appalling.”

Angela Levin said she believes the Duke’s behaviour has become “very challenging” and he’s “hurting” his grandmother with the lawsuits.

The British public will however be kept at bay from the royals’ rumble, after a judge ruled in March this year that parts of Harry’s legal battle will remain a secret.

Both Harry and the Home Office are said to agree on the “vast majority” of what should be redacted from witness evidence.

I got 0.5mm of lip filler but regret it so much, I look like a duck 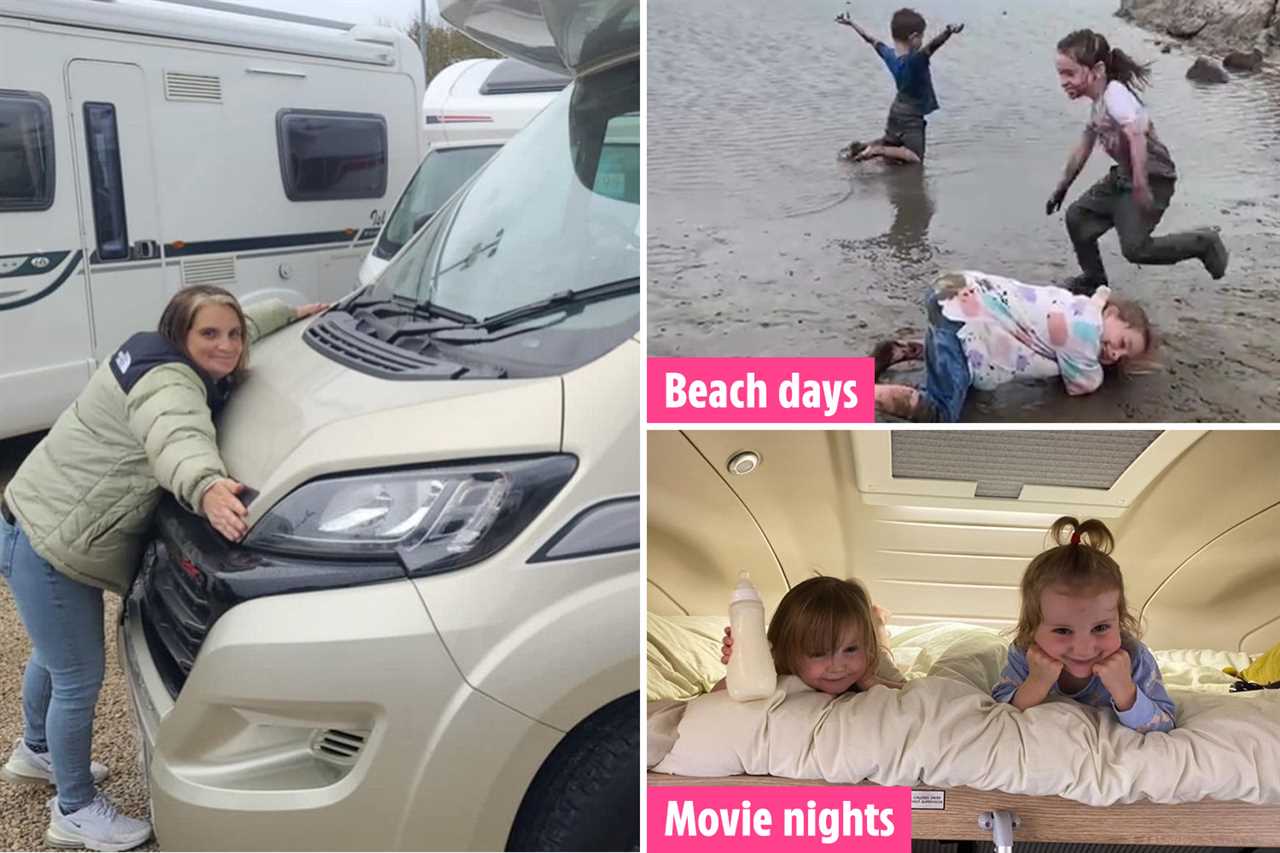 “It is our long-standing policy not to provide detailed information on those arrangements, as doing so could compromise their integrity and affect individuals’ security.

“It would not be appropriate to comment on ongoing legal proceedings.”