PRINCE Harry will “regret” marrying Meghan Marking as she is “ruining his relationship with the Royal Family,” Donald Trump has blasted.The former..

PRINCE Harry will “regret” marrying Meghan Marking as she is “ruining his relationship with the Royal Family,” Donald Trump has blasted.

The former President’s criticism came in a new interview with Nigel Farage, in which he alleges the Duke and Duchess of Sussex have “hurt” the Royal family. 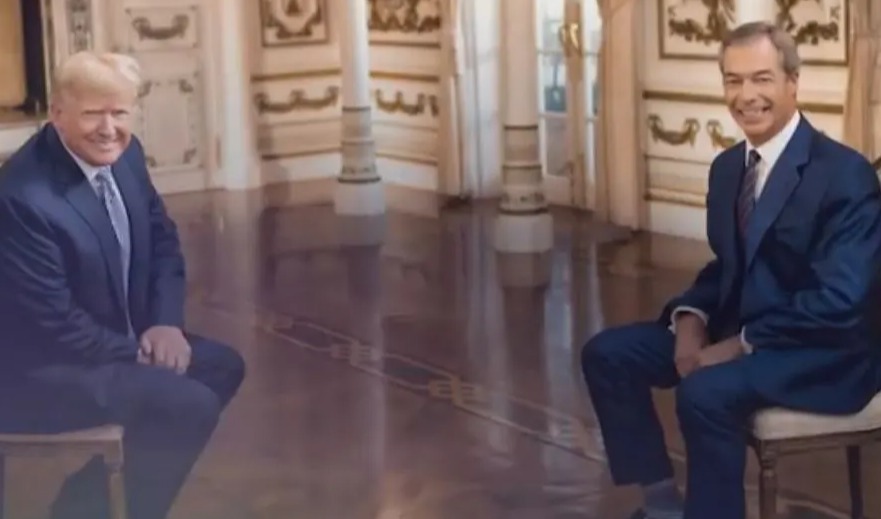 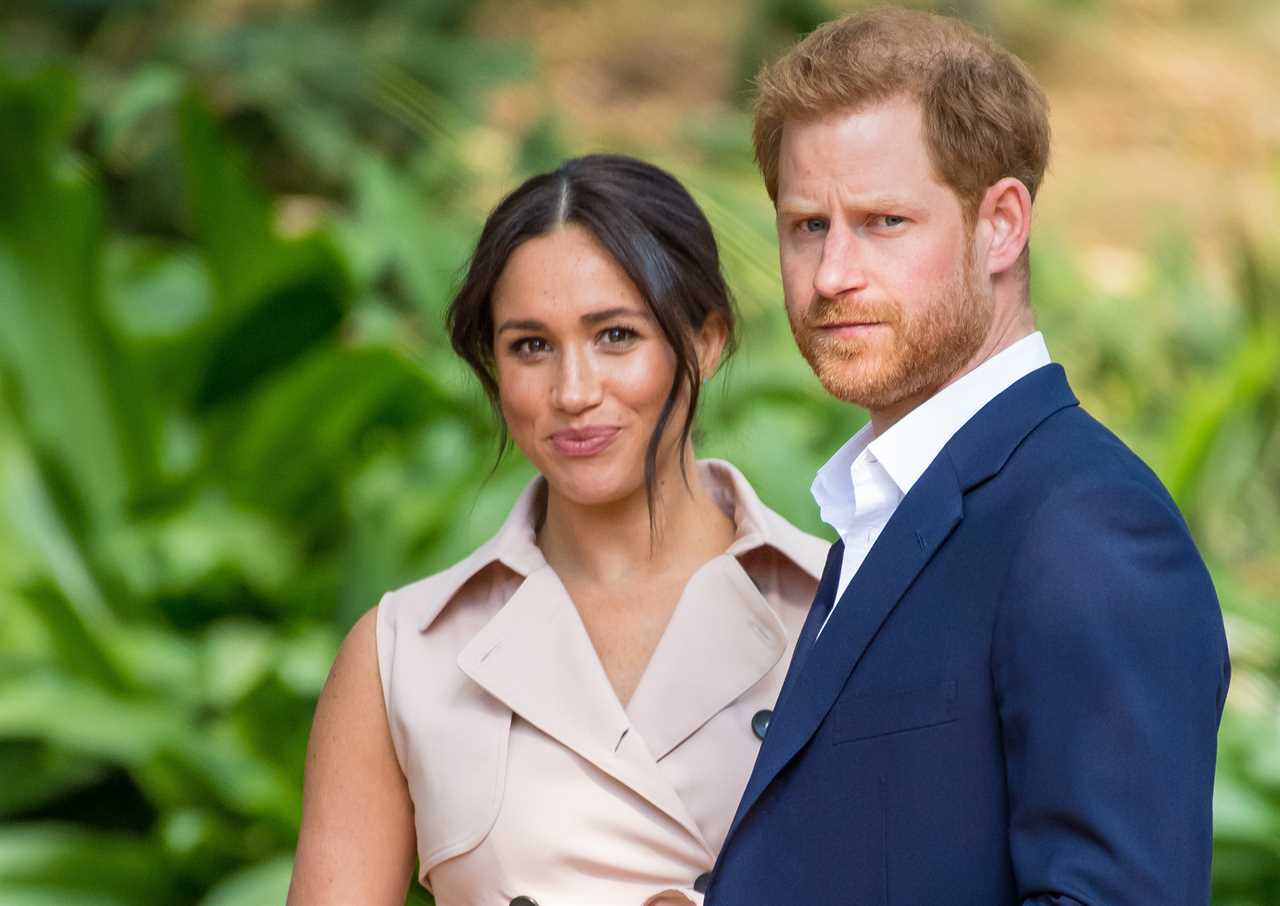 Meghan Markle has been ‘using’ Prince Harry, according to Donald Trump

During the interview, Trump spoke of his admiration for the Queen.

And he said that it has clouded his view of Meghan Markle, who he believes is “using” Harry.

Speaking about the Duchess, the former US president said: “I’m not a fan of hers.

“I wasn’t from day one. I think Harry has been used horribly and I think some day he will regret it.

“I think Harry’s been used and been used terribly.

“I think it’s ruined his relationship with his family, and it hurts the Queen.”

Trump told the former UKIP leader: “I think she’s been very disrespectful to the Queen, who’s such a great woman, such a great person, a historic person.

“I think she’s very disrespectful to the Royal Family and most importantly to the Queen.”

Trump also said Meghan was “very inappropriate” when asked about claims she used her royal title by writing on the Sussexes’ headed paper to lobby Congress members on paternity leave.

“She is trying to do things that I think are very inappropriate,” he said in the interview aired on GB News.

Speaking in March after Meghan’s rumoured Presidential bid by Trump told Fox News: “I hope that happens because if that happened I think I’d have an even stronger feeling toward running.”

He added: “I think that what she talks about the Royal Family and the Queen, and I happen to think, I know the Queen as you know, I met with the Queen and I think the Queen is a tremendous person and I am not a fan of Meghan.”

It followed comments in September 2020 he hit back at Meghan for suggesting Americans should vote for Biden.

He again said he wasn’t a “not a fan of hers” and wished “a lot of luck” to Prince Harry “cos he’s gonna need it”.

And in 2019, the then President revealed his shock about what he claimed were “nasty” comments after she branded him “misogynistic” and “divisive”.

In March, Meghan told US chat show queen Oprah Winfrey the Royal Family had “concerns and conversations about how dark” her son Archie’s “skin might be when he was born”.

That has prompted Prince Charles to call in lawyers over claims he was the “royal racist”, branding them “fiction”.

The allegations feature in Christopher Andersen’s US book Brothers And Wives: Inside the Private Lives of William, Kate, Harry and Meghan.