Prince William, Kate Middleton and Queen could cut BBC off FOREVER amid fury over royal documentary

PRINCE William, Kate Middleton and the Queen could cut the BBC off forever following fury over a new royal documentary.As reported exclusively by The ..

PRINCE William, Kate Middleton and the Queen could cut the BBC off forever following fury over a new royal documentary.

As reported exclusively by The Celeb Report, the Cambridges have already banned the Corporation from screening their Christmas carol concert, instead handing the rights to ITV. 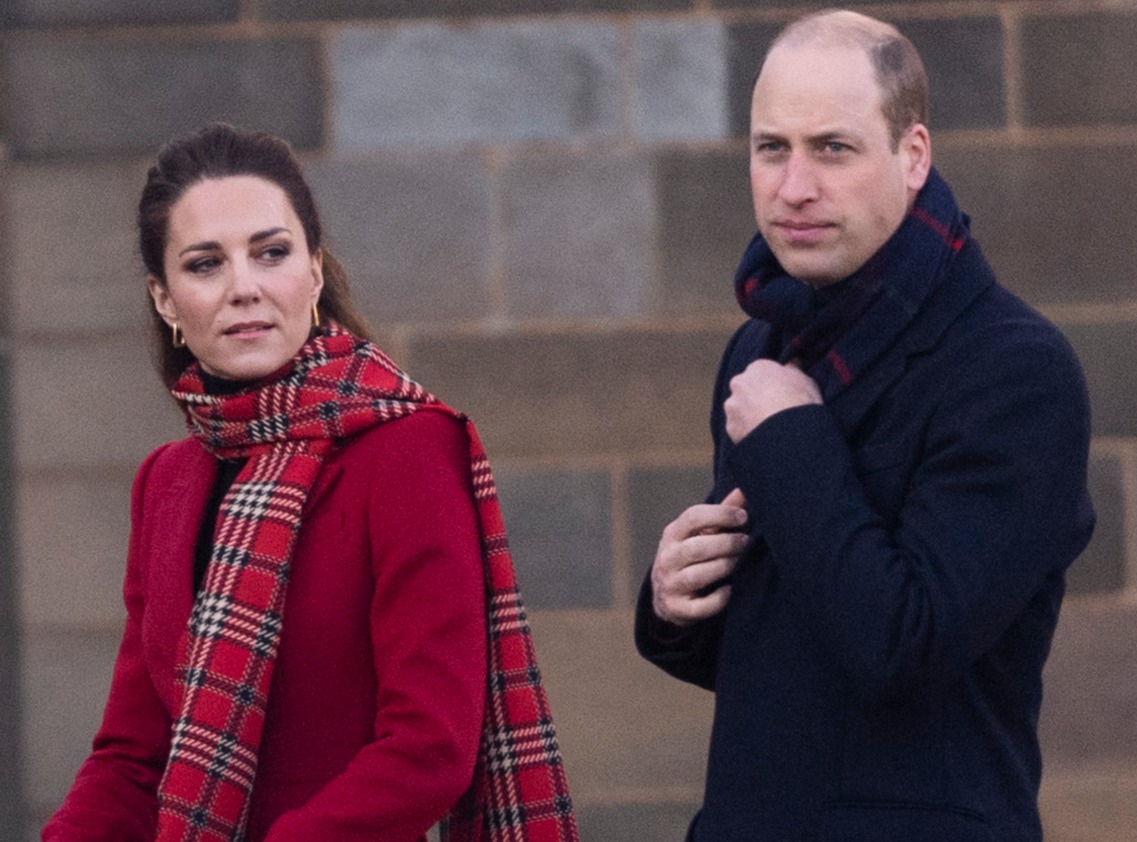 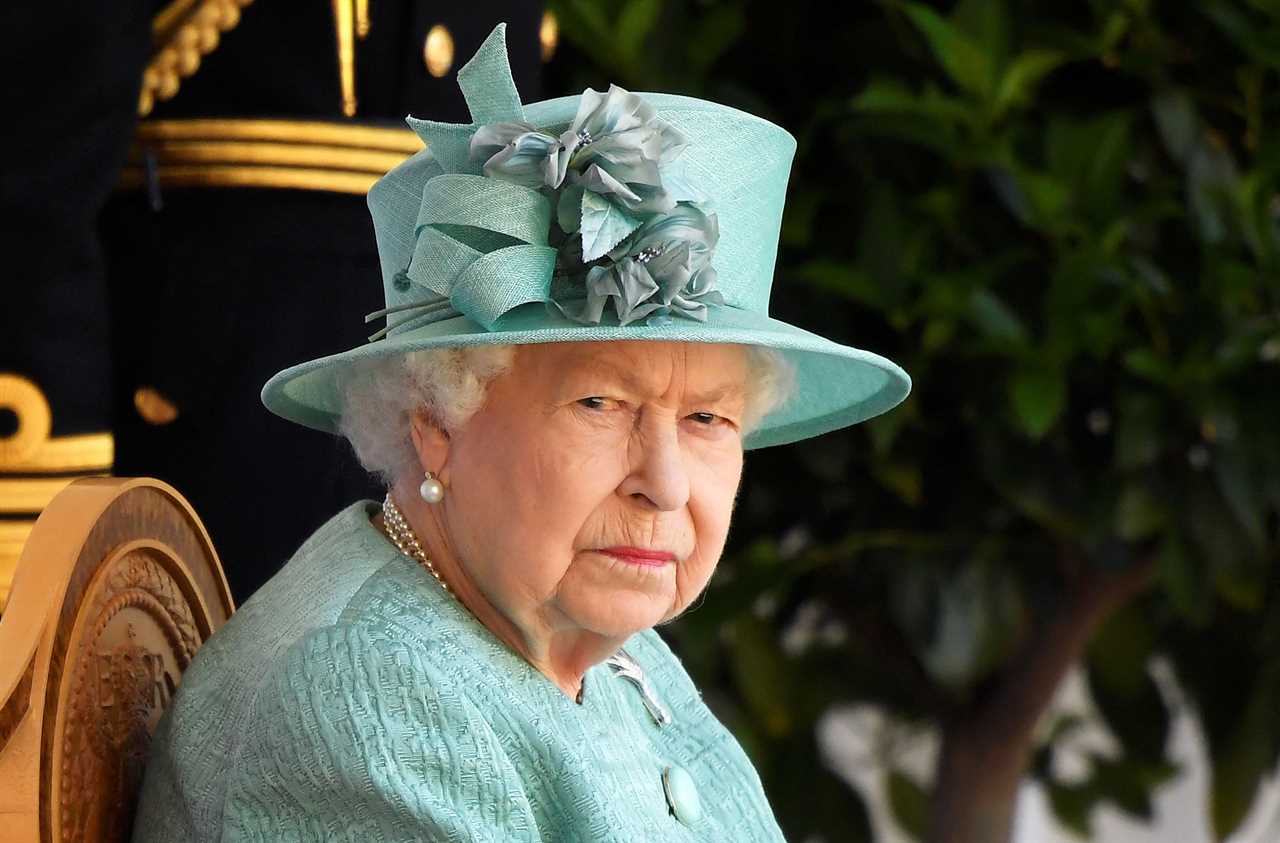 But more extreme measures could soon be taken – and insiders claim the furore could spell the end of the long relationship between the broadcaster and the royals.

It follows upset over a BBC Two documentary which aired “unfounded” allegations that William and his staff briefed the media against Meghan and Harry.

The family weren’t allowed to watch a screening of the two-part programme in advance, and say they had no opportunity to properly address the claims.

Now it’s thought they could raise the stakes again.

One source told the Daily Mail it’s been made clear that William would have to “seriously consider” any further projects.

The duke recently worked with the BBC for his Earthshot documentary, while just weeks ago, a special tribute to Prince Philip was aired.

However, the source says he is protective of his staff and their reputations.

That may extent to other senior royals, who have been angered not just by the claims made in doc The Princes and the Press, but by the broadcaster’s approach to the project, it’s said.

The BBC did offer a ‘right of reply’ to the royals, but it’s understood the outline of the doc provided to the family before it was screened was “vague”.

The source told the publication: “It’s fair to say that while the response to what has happened is being driven by the duke, there is complete unity among all three royal households.

“You really couldn’t get a cigarette paper between them. There is a serious issue of integrity at stake here.”

The Royal Family had already warned BBC chiefs they could report them to Ofcom over anti-Monarchist Amol Rajan’s documentary.

The Queen, Prince Charles and Camilla, and William and Kate issued a robust joint statement after the first part of the BBC2 programme blasting bosses for airing “overblown and unfounded claims” by contributors.

William has reportedly banned his aides from ever briefing against family members after seeing the devastating impact of his parents’ media war first-hand.

There was also Palace anger that Meghan arranged for her lawyer to appear and answer questions on her behalf.

She was the only Royal Family member to take part — raising the possibility the BBC told her what was going to be in the documentary while leaving the rest of the royals in the dark.

Part two will be shown on Monday.

The relationship between the BBC and the royals had already soured this year following the Martin Bashir scandal.

Mr Bashir was exposed as having faked documents in order to persuade Princess Diana to give her bombshell 1995 interview to Panorama.

Following the news, William issued a statement attacking both the journalist himself and the BBC’s management structure.

He said their actions had fuelled Diana’s “fear, paranoia and isolation”.

A friend told the publication the scandal is still “very raw” for the prince.

The first episode of The Princes and The Press looked into media coverage of William and Harry between 2012 and 2018, and how it was affected by what happened to Diana.

It was suggested there was “competitiveness” between the royal households.

Omid Scobie – the co-author of Finding Freedom, a sympathetic biography on Meghan and Harry – alleged negative stories were leaked against Meghan to “put her in her place”. 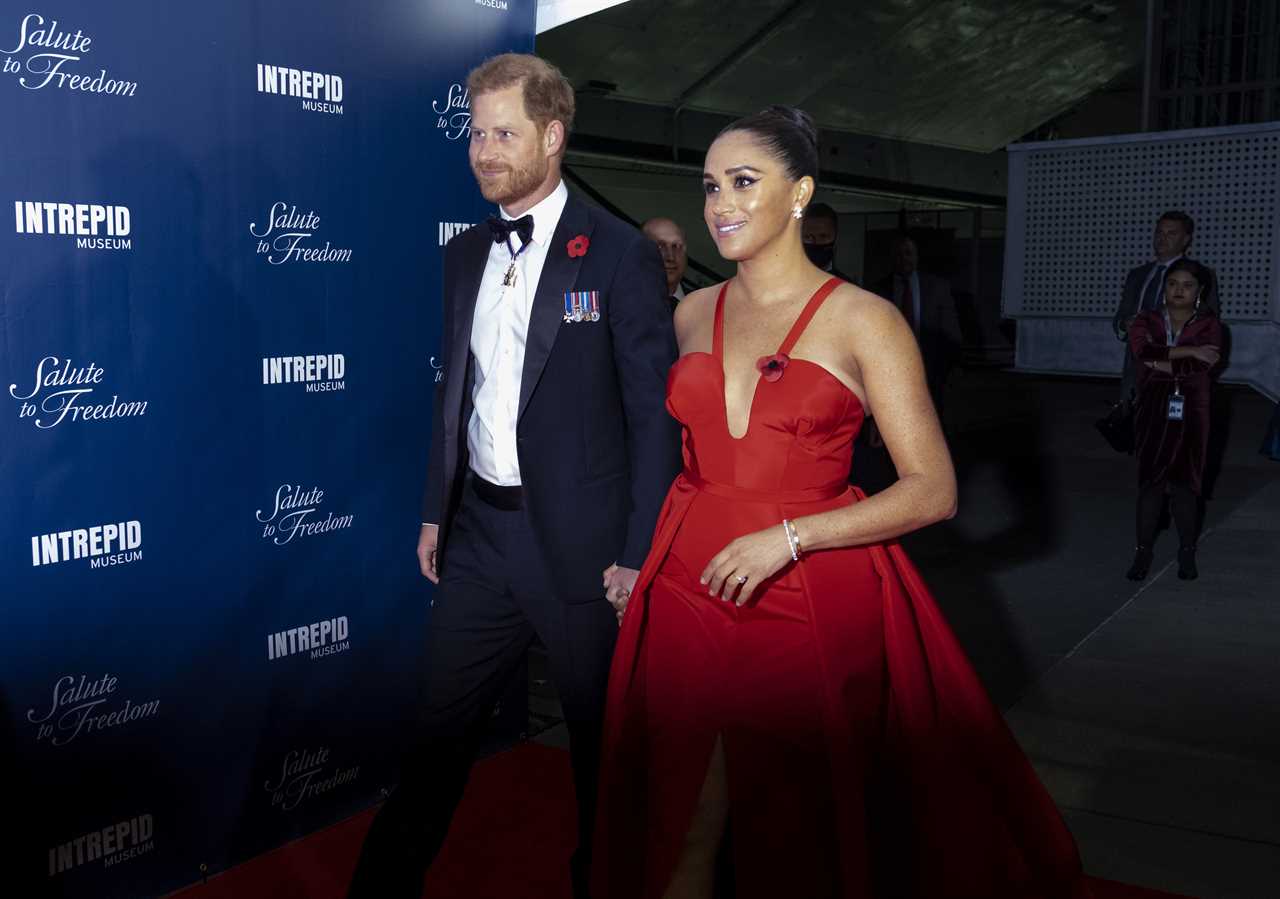