PRINCESS Beatrice will not be forced to take the stand in her father Andrew’s sex abuse case, lawyers say.However, two other Brits could be grilled..

PRINCESS Beatrice will not be forced to take the stand in her father Andrew’s sex abuse case, lawyers say.

However, two other Brits could be grilled if the Duke ever appears in court. 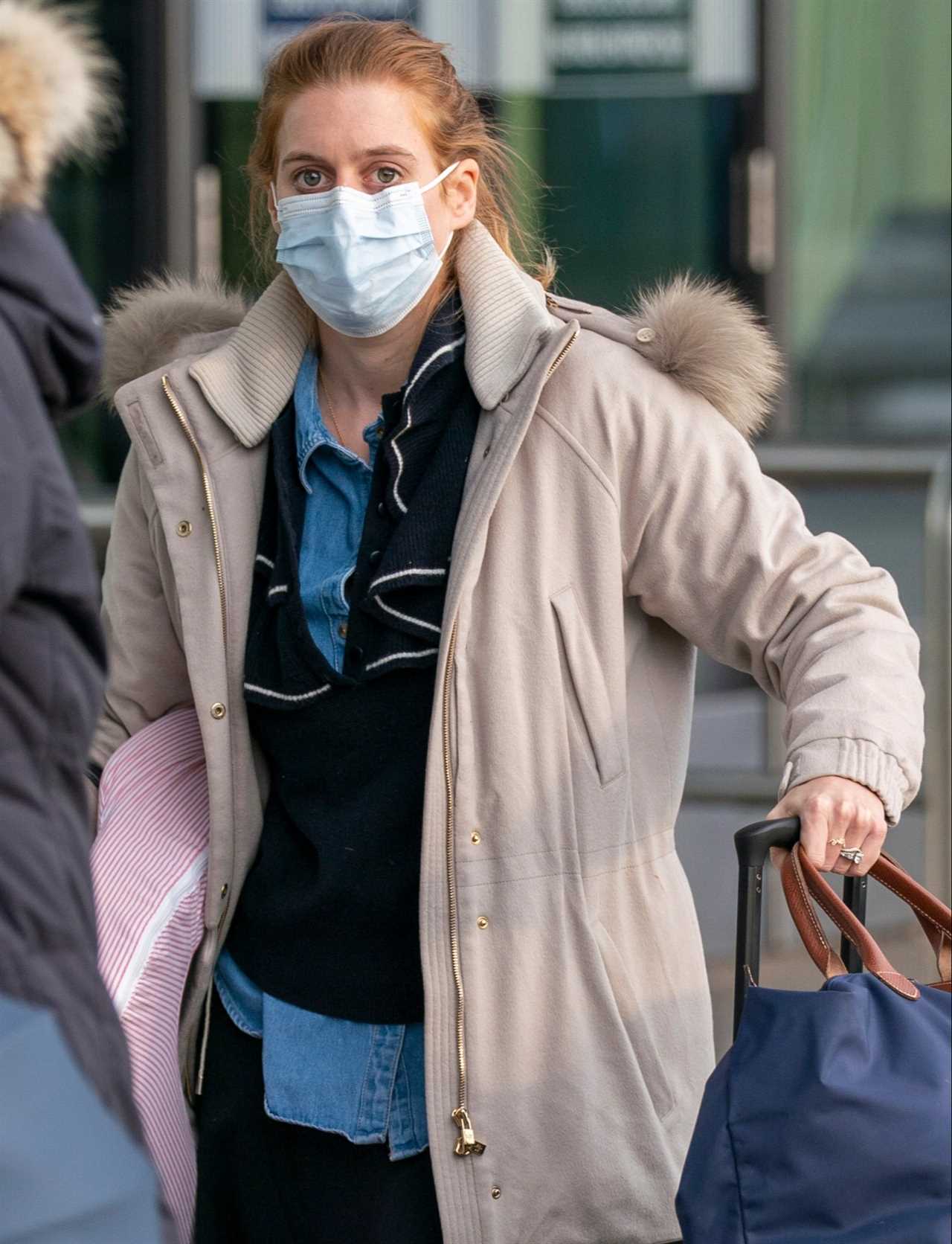 Princess Beatrice will not be forced to fly to New York and appear as a witness if her father Andrew’s sex abuse case makes it to court, documents have revealed 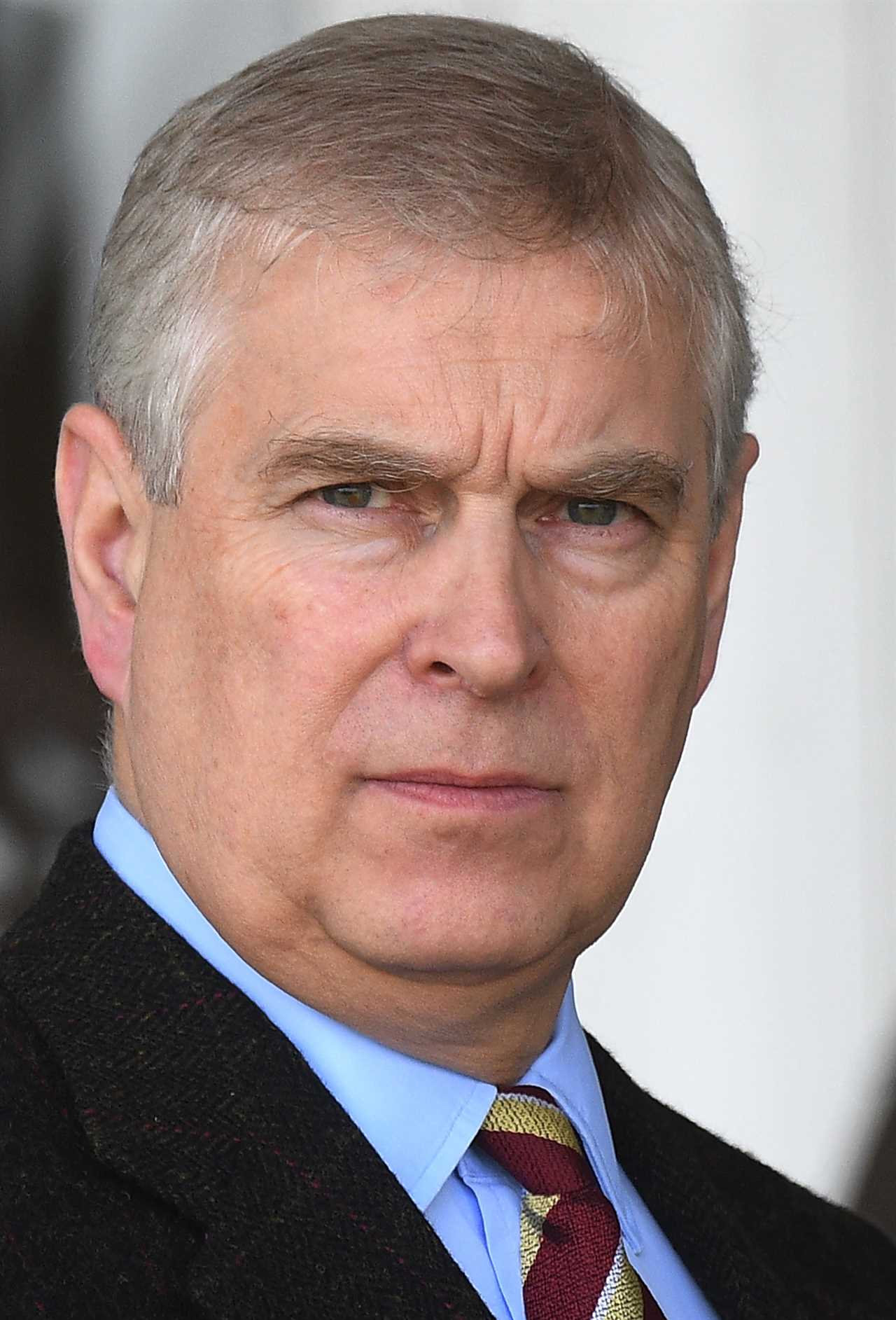 Sources close to the Royal Family say they’d been braced for Beatrice, 33, to be called as a key witness.

During a car crash Newsnight interview in 2019, Andrew claimed he was at Pizza Express in Woking with his daughter on the night at the centre of claims against him.

However, in a surprise move last night, legal counsel for accuser Virginia Giuffre say they only plan to seek depositions from two British witnesses, the Telegraph reports.

Robert Olney, the Duke’s former equerry, and Shukri Walker, who claims to have seen Andrew at Tramp nightclub in London on the night he is alleged to have forced Ms Giuffre to have sex with him, will be called.

Mr Olney is thought to have information about the Duke’s relationship with Jeffrey Epstein as his name appeared in the convicted paedophile’s “little black book,” court documents reveal.

It means both Beatrice and Sarah Ferguson won’t have to fly to New York to give evidence if a trial does ultimately take place.

Lawyer David Boies had even suggested calling the Prince of Wales at a witness – a move that now appears to be unlikely.

Beatrice was spotted looking downcast as she shopped in Chelsea with baby Sienna yesterday.

The princess kept a low profile as she picked up a coffee and looked at the sales with her daughter on the King’s Road.

Last night’s news comes as Andrew is effectively banished from the Royal Family following an emotional meeting with his mother at Windsor.

He’s been stripped of all military titles and patronages after the Queen met with Charles and William for an hour-long summit, during which both men reportedly told her Andrew’s position was “grave”.

In a statement, Her Majesty said her second son will defend himself as a private citizen.

William is understood to have been particularly key in the decision.

He and his father are said to be in complete agreement that Andrew must go – and were “completely furious” after he “crossed a red line”, The Celeb Report exclusively reported.

Insiders said the Queen’s decision to consign the royal — often called her “favourite son” — to the wilderness was one of the hardest in her 70 years on the throne.

In yet more bad news for the Duke, he was also told this week he will face a civil trial by jury after attempting to have the case dismissed on a technicality.

He vehemently denies any claims of wrongdoing.

He’s been publicly backed by ex-wife Fergie, and it’s understood both Beatrice and Eugenie – while deeply shaken by the allegations – have privately supported their dad.

It’s alleged, however, that Beatrice has “absolutely no recollection” of the Pizza Express visit.

Sources say the Duke will continue to defend himself against the claims made against him, although the option of a hefty £10million settlement remains on the table.

It’s claimed he fears financial ruin as he faces being kicked out of the 31-bed Georgian mansion he shares with Fergie and losing his police protection.