BEING a second cousin to The Queen, you’d think Lady Tatiana Mountbatten would have horses in her blood.But she admits to being ‘terrified’ of..

BEING a second cousin to The Queen, you’d think Lady Tatiana Mountbatten would have horses in her blood.

But she admits to being ‘terrified’ of getting the leg up when training for the Magnolia Cup. 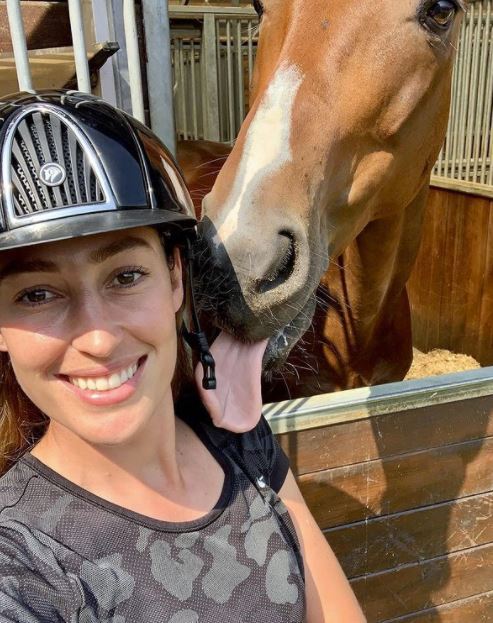 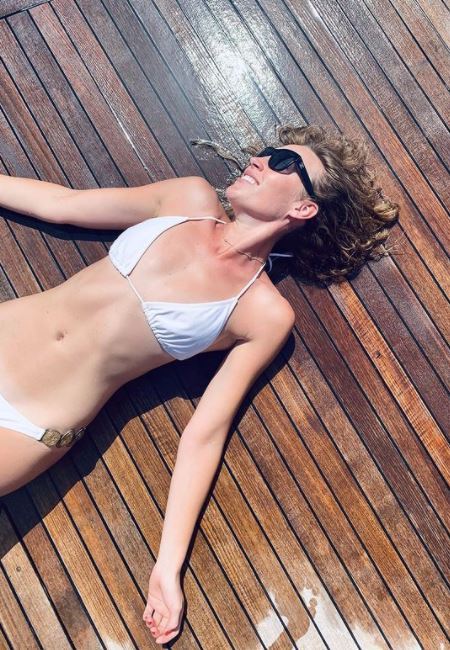 Dressage rider Tatiana is one of the 12 amateur female jockeys taking part in the charity race at Glorious Goodwood.

Like Frankie Dettori’s daughter Ella and Dortmund star Marco Reus’ wife Scarlett, Tatiana has been training hard ahead of her big moment.

But one of the biggest challenges was getting used to going speeds of 40mph with nothing to break your fall.

Tatiana, 31, said: “When I first started my training I was absolutely terrified of the horses and so embarrassed of looking like I didn’t know what I was doing.

“The stable jockeys soon put me at ease with lots of advice and an abundance of kindness.

“Since then I’ve been riding out twice a week for about three months but I’ve also continued training my dressage horses daily.

“I’m still a mix of nervous and excited for Goodwood though.

“I know a few people who have fallen off during charity races which only adds to my anxiety.

“I’m hoping and praying that we all finish safely and enjoy every second of it.

“But for the For the first few times riding out, all I could think about was holding my position I’d learned on the equicizer (mechanical horse) and repeating the wise words from the stable lads: ‘do not panic!'”

Since then it’s been a breeze for Tatiana, who is also a lifestyle and equestrian blogger as well as a trainee psychotherapist.

Well, it was until one horse got loose with her on top and she had to try to bring it under control. 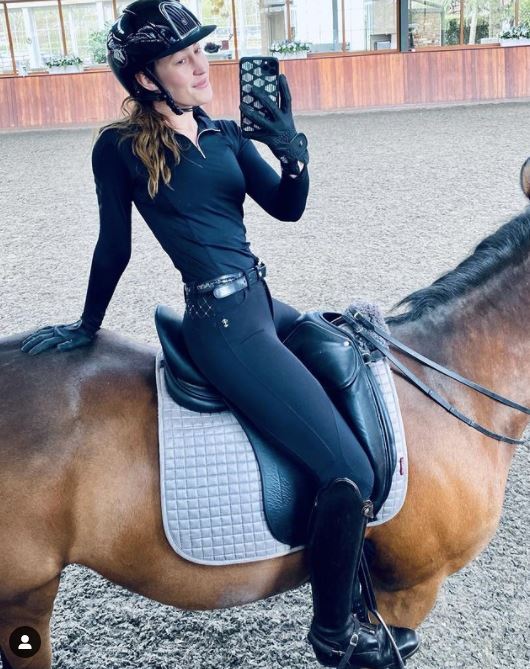 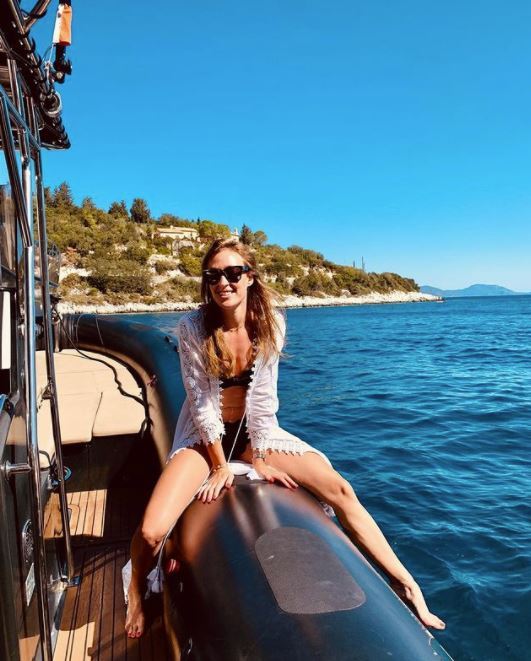 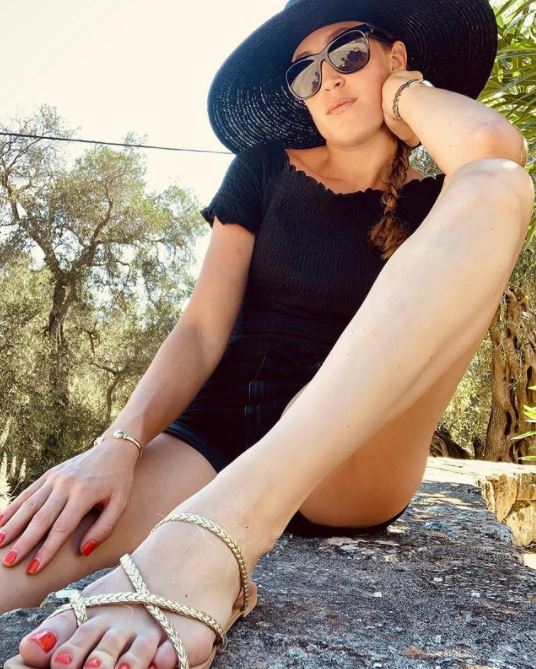 Can Lady Tatiana put the practice to good use and win the Magnolia Cup?

She told myracing.com: “I’ve absolutely loved every single ride I’ve done at Andrew’s yard, until last week when I got completely run away with for the first time.

“My watch recorded my highest heart rate of 197 bpm!”

Here’s hoping for an easier time at Goodwood, where a win would no doubt be greeted with a royal seal of approval.