ADAM Woodyatt has revealed that I’m a Celeb gave him a much-needed “escape from reality” after the collapse of his marriage to Beverly Sharp. The..

ADAM Woodyatt has revealed that I’m a Celeb gave him a much-needed “escape from reality” after the collapse of his marriage to Beverly Sharp.

The star, who has played Ian Beale on Eastenders since 1985, married Beverly in 1998 and the former spouses have two grown-up kids together. 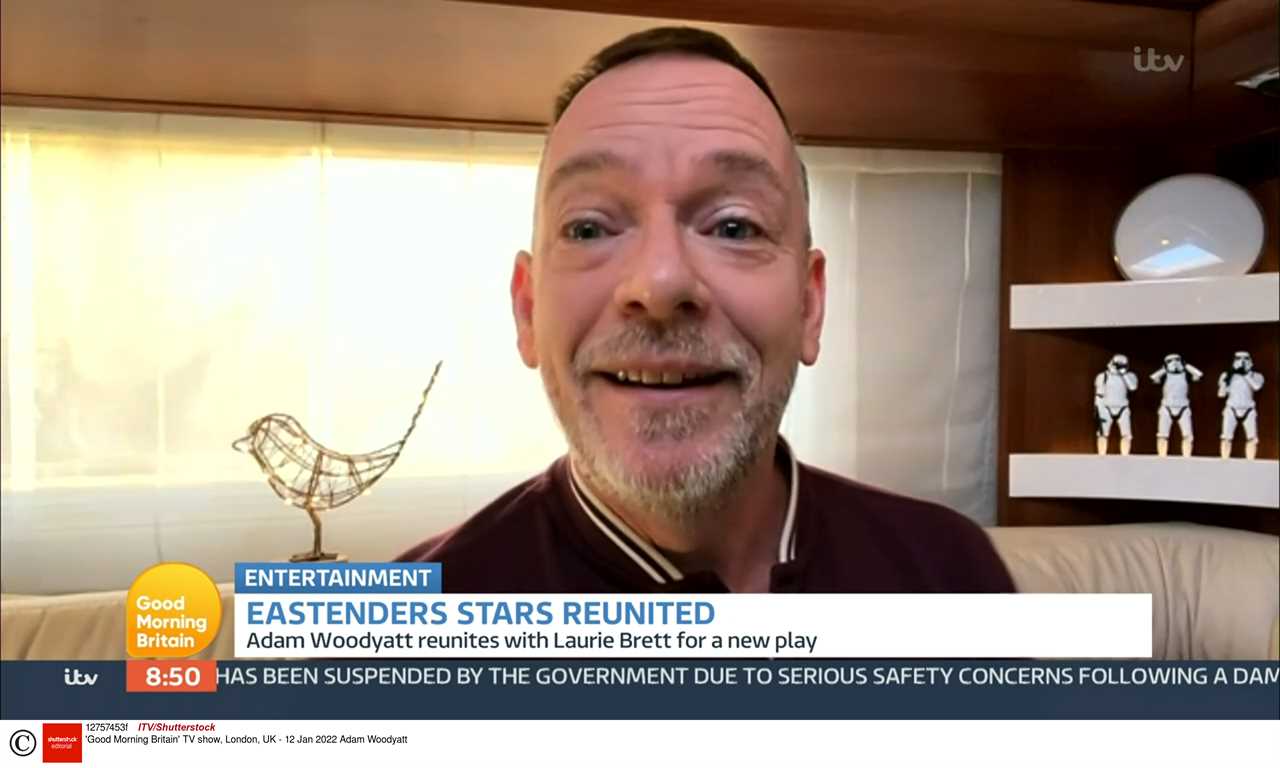 But the couple decided to part ways back in summer 2019, confessing the marriage had been over for a while.

Adam had previously referred to his stint in I’m a Celeb as a “new start” and now he has opened up further about going on the hit ITV series.

Appearing on Good Morning Britain, the actor said the experience did him a world of good and added that he’d be happy to do it all again.

“It was just an escape from reality”, he said. “You left the world behind. It was peace and quiet. There wasn’t anything they threw at me that I couldn’t do. I loved it”.

His fellow campmate, Richard Madeley – who was hosting the ITV breakfast show alongside Susanna Reid – asked if Adam would ever think about returning to Gwrych Castle in Wales.

“I’d be back in there next week if I could”, he declared.

When he left the camp just days before the I’m a celeb finale, Adam got emotional as he reflected on the “new start” the series had offered him with presenters Ant and Dec.

When TV’s favourite double act asked if the star’s spell on the show had helped him move on after his divorce, he began: “A bit. I looked at it as…”

Then, struggling to fight back the tears, he paused before adding: “Ooh you got me, you bugger”.

Adam pulled himself together and went on to say: “I’d looked at it as if it was going to be a new start. There’s a lot of stuff still going on. Mentally, I’ve sorted myself out. My head was in the right place going in there which is why I’ve loved it so much”.

The Easties fave then confessed he was anxious about appearing on I’m a celeb initially.

“I’ve spent 36 years with a script,” he said, before talking about his campmate, Simon Gregson – Coronation Street’s Steve McDonald.

“I’m not like Simon. He’s just naturally funny, I need somebody to play off which was Simon. We kind of knew each other from before and it helped – but everyone has been amazing”. 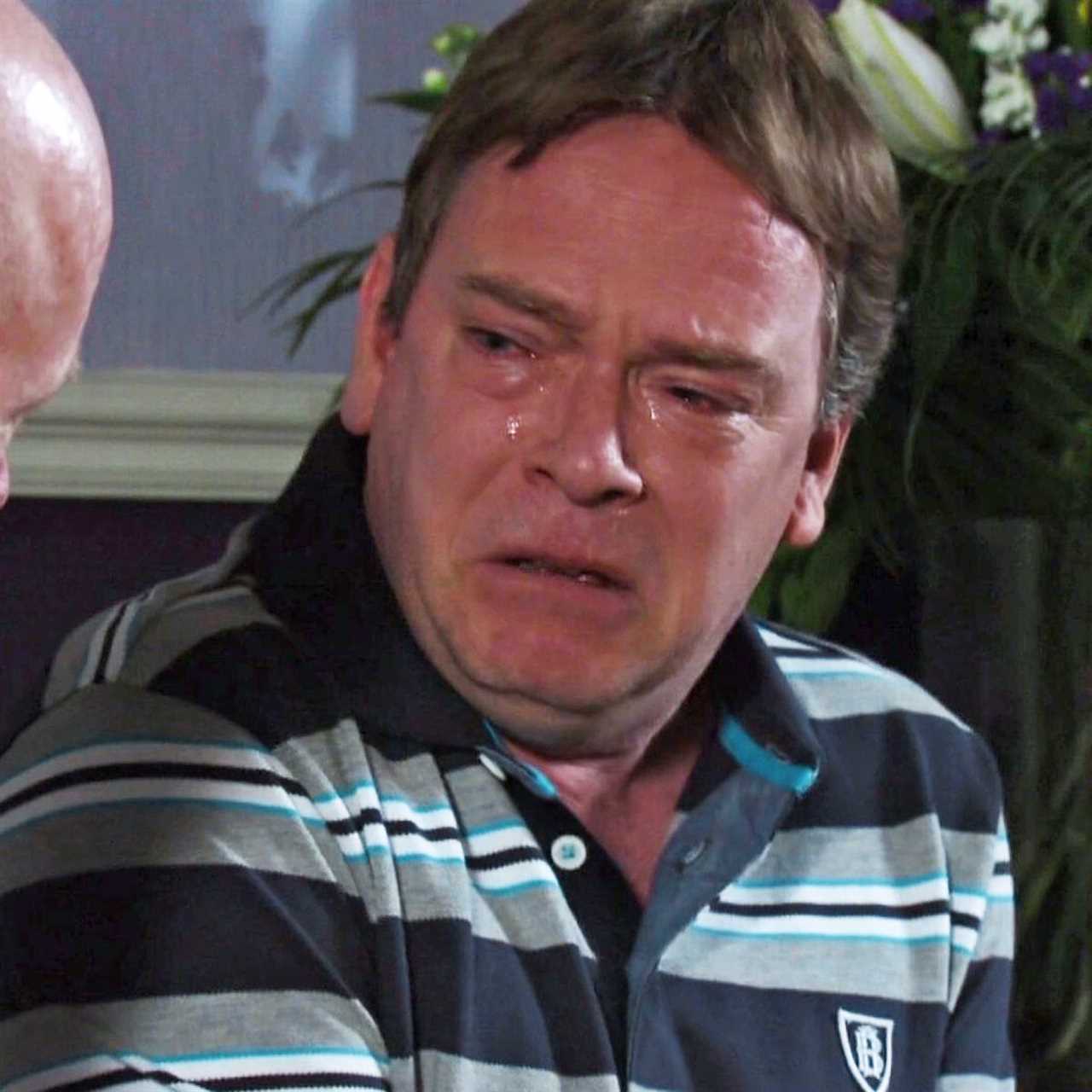 Adam has played Ian Beale on Eastenders since 1985 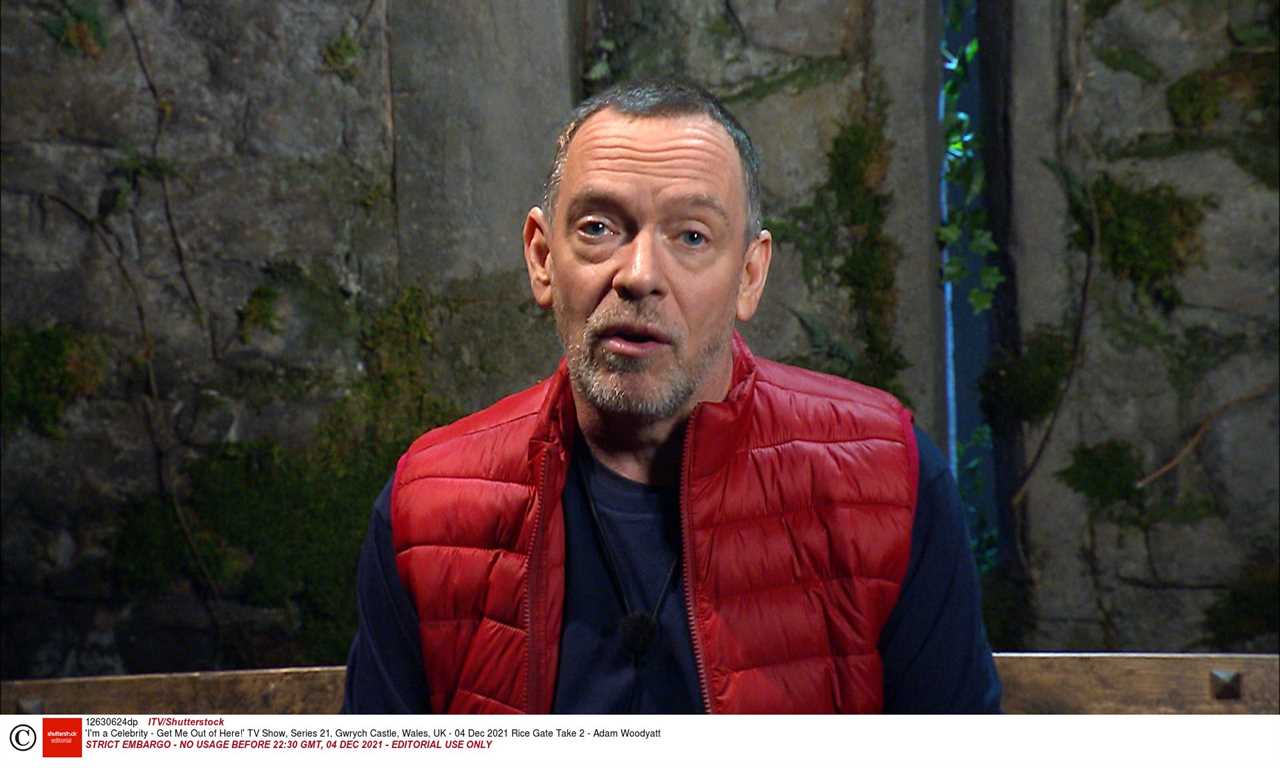