ALDI’S Next Big Thing viewers have been left raging after a ‘delicious’ item was snubbed by judges.The Channel 4 programme gives viewers a unique..

ALDI’S Next Big Thing viewers have been left raging after a ‘delicious’ item was snubbed by judges.

The Channel 4 programme gives viewers a unique insight into one of Britain’s biggest discount supermarkets. 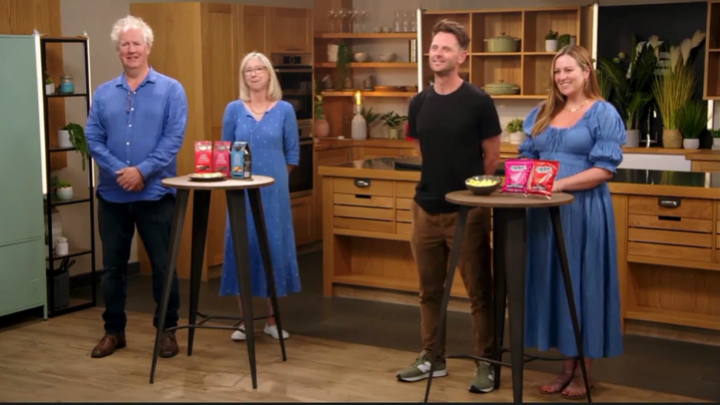 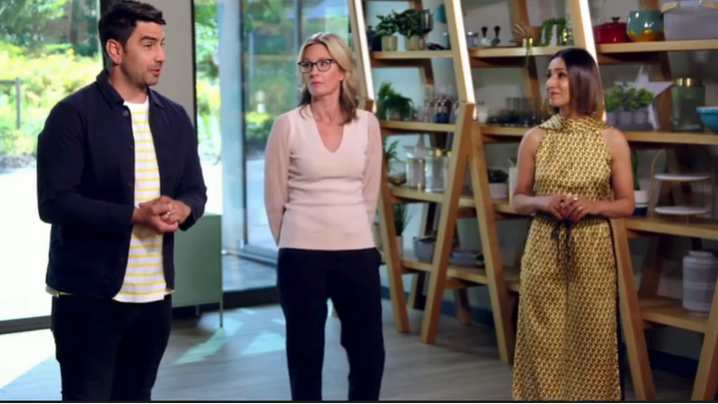 It sees small-scale British food and drink producers get the rare opportunity to pitch their products to the German retailer.

But during the latest episode viewers were left enraged as one product didn’t make the cut.

At the end of the episode two brands were left battling it out to receive a large order from Aldi.

Crave’s crisps and The Artful Baker’s Biscotti bites were both hoping to win the contract.

“I think both could sell actually,” she added.

Julie ultimately decided to give Crave’s vegan crisps the order, which left its founder Rob in tears.

Following Julie’s decision Aldi placed an order for 50,000 of Rob’s crisps – his biggest order ever. 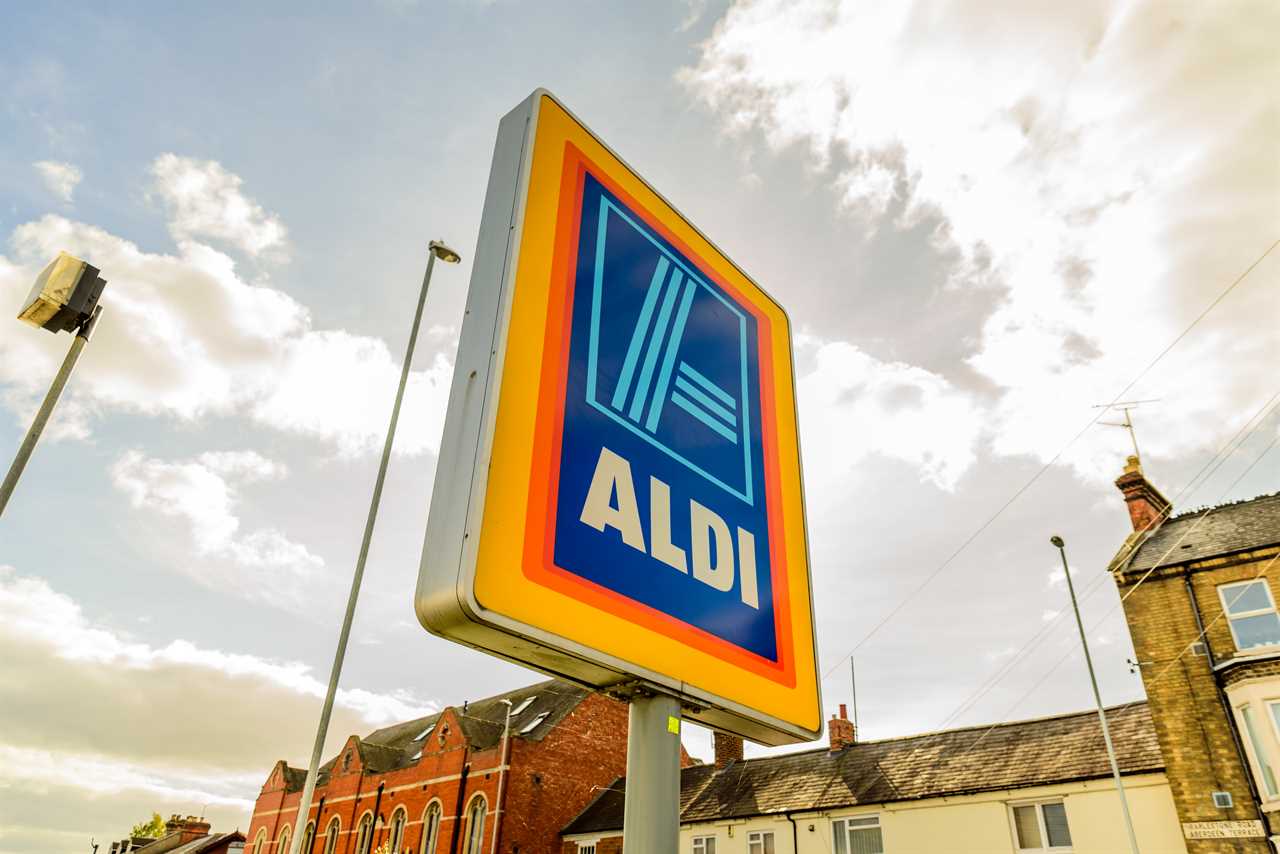 The result didn’t go down well with viewers who were hoping to be able to purchase the Biscotti one day.

Taking to social media they shared their frustration at the result.

“Was so rooting for the biscotti, that’s what I would buy 100x over the processed crisps! Maybe you should buy them in for the middle aisle special @AldiUK,” said one person.

Another posted: “The biscotti would get me into Aldi, sounds delicious.”

“When @AldiUK picks a ripoff crisp that will get lost in the competition over an amazing biscotti that people would go out of their way for,” fumed a third viewer.

While a fourth said: “That biscotti looks AMAZING! Would love that.” 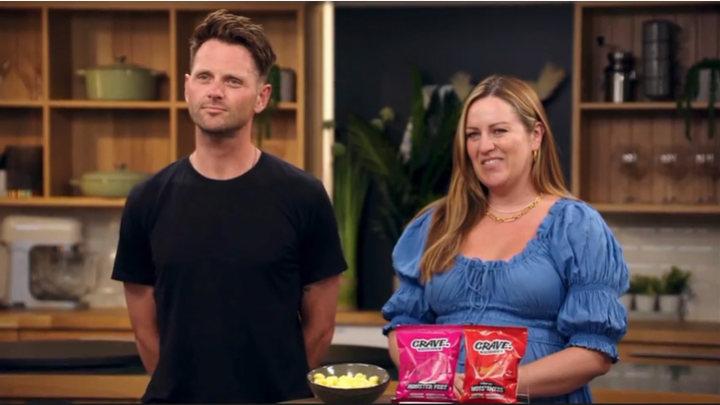 Aldi placed an order for 50,000 of Rob’s crisps – his biggest order ever 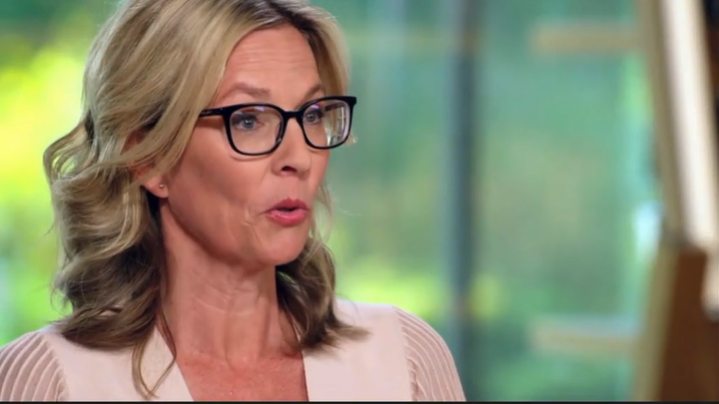 Julie Ashfield, Aldi’s Managing Director of Buying, was left to decide which product to place on the supermarket’s shelves
nextbigragejudges