And Just Like That spoiler: Sex And The City’s Miranda has lesbian sex with Carrie’s boss on drugs – behind Steve’s back

SEX And The City fans are set to watch Miranda in a drug-fuelled lesbian romp with Carrie’s non-binary boss – behind Steve’s back.Comedian Che and..

SEX And The City fans are set to watch Miranda in a drug-fuelled lesbian romp with Carrie’s non-binary boss – behind Steve’s back.

Comedian Che and lawyer Miranda last week snogged on the dancefloor in a nightclub in new series, And Just Like That. 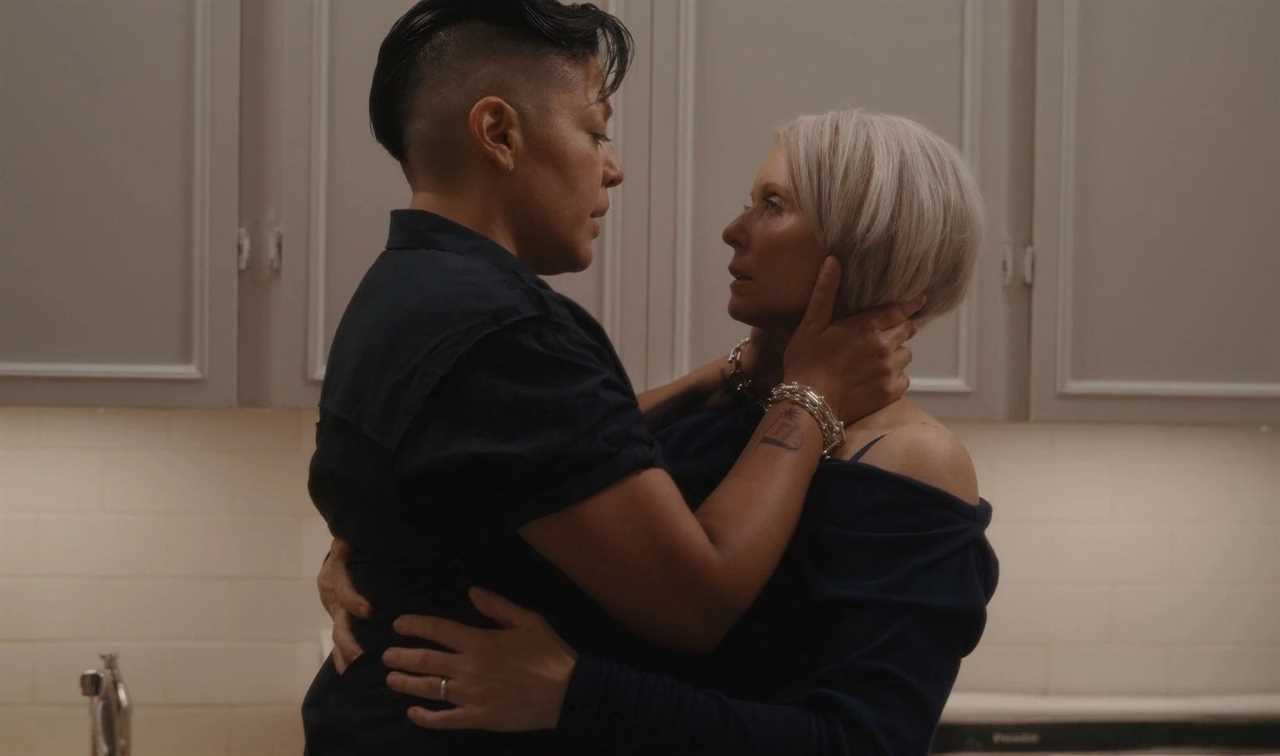 Miranda in a steamy clinch with Carrie’s non-binary boss Che Diaz, who was called Cheryl before changing their name to Che 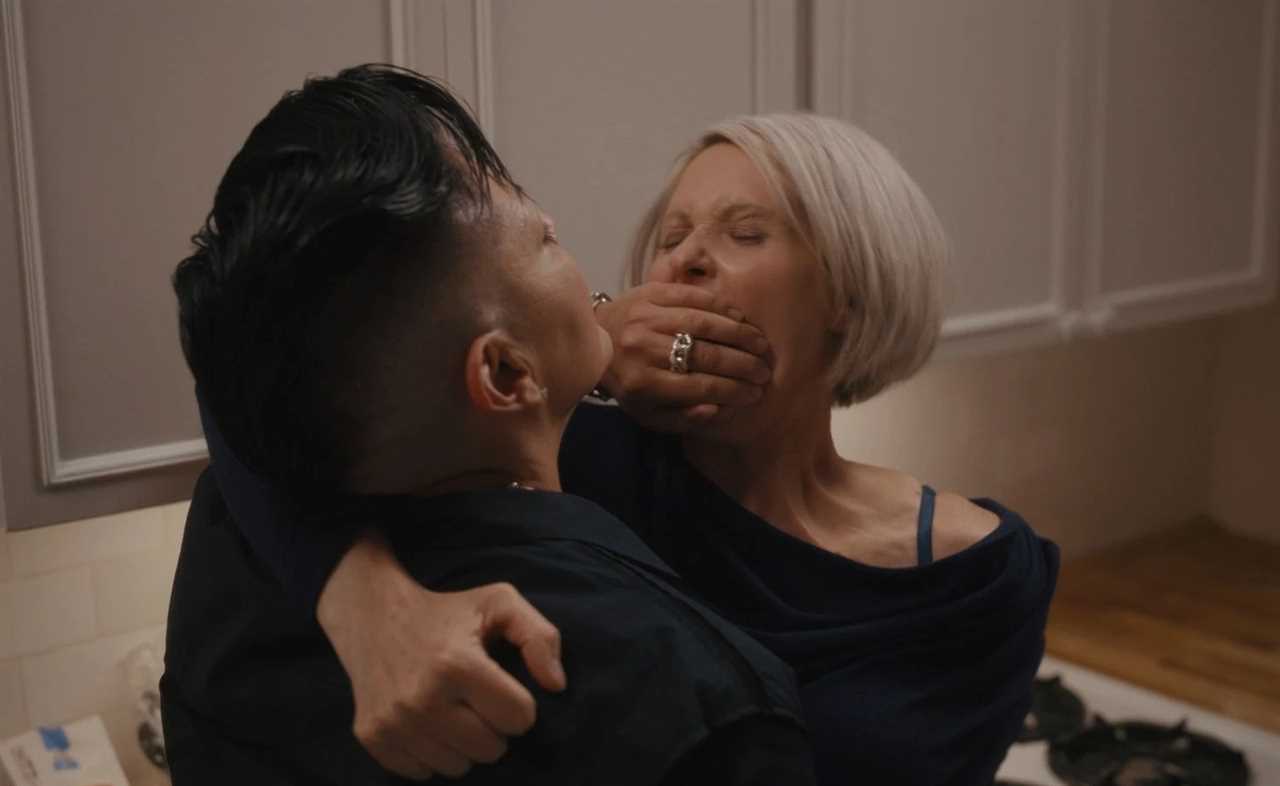 Now Sex is finally back in the city in episode five, when married Miranda gives in to lust after downing shots and smoking weed in Carrie’s kitchen.

While Carrie recovers from hip surgery in the bedroom next door, Che makes her move and puts her hand down Miranda’s trousers.

Miranda tells Che: “That was the best feeling I’ve ever felt in my life”.

But the plot risks annoying fans further – who have already blasted the show’s reboot for being woefully woke.

Newspaper columnist Carrie is now working on a podcast where the audience is told she is “representing cisgender women” – whereby their sense of identity corresponds to their birth sex.

Miranda is repeatedly seen blundering into racial microaggressions after signing up to a Master’s degree taught by black professor Dr Nya Wallace, played by Karen Pittman.

And Kristin Davis’s character Charlotte is seen desperately trying to find black friends to invite to a dinner party after learning her friend Lisa, played by Nicole Ari Parker, and her on-screen husband would be the only black people at the bash.

In another episode Charlotte’s eldest daughter Lily is seen exploring the possibility that she may be transgender.

Sex And The City previously came under fire for its lack of diversity in its casting but after they attempted to give the reworked show a modern twist, they were accused of missing the mark.

In a new interview with her co-stars Sarah Jessica Parker and Cynthia Nixon, Kristin, 56, tried to explain the reasoning behind the show’s new woke agenda, saying: “We had this idea to come back in this way.

“We’ve come back with a new kind of broader world.” Sarah, 56, who plays the show’s leading star Carrie, added: “We’re back because we want to be. “Nobody dragged us back, this is a hard fought choice.

“We want to be here to tell this story in this way and invite all these new people.” Fans of the long-running hit show, which first aired in 1998, took aim when the reboot first aired earlier this month – with one branding it “bloody awful woke s***e”.

Reviews of the 10 episode series were equally scathing of its awkward attempts to fit into modern society.

The original series, based on Candace Bushell’s 1997 novel of the same name, ended in 2004 after six series and was later made into two films.

Kim Cattrall, who played PR guru Samantha Jones, in the series and the films refused to take part in the reboot following a fall out with Sarah.

In the show her character is said to have relocated to the UK and Carrie is seen revealing she felt responsible for the move because they had fallen out.

Kim has not spoken publicly about her decision to snub the show but instead like a series of tweets from fans supporting her for not taking part. 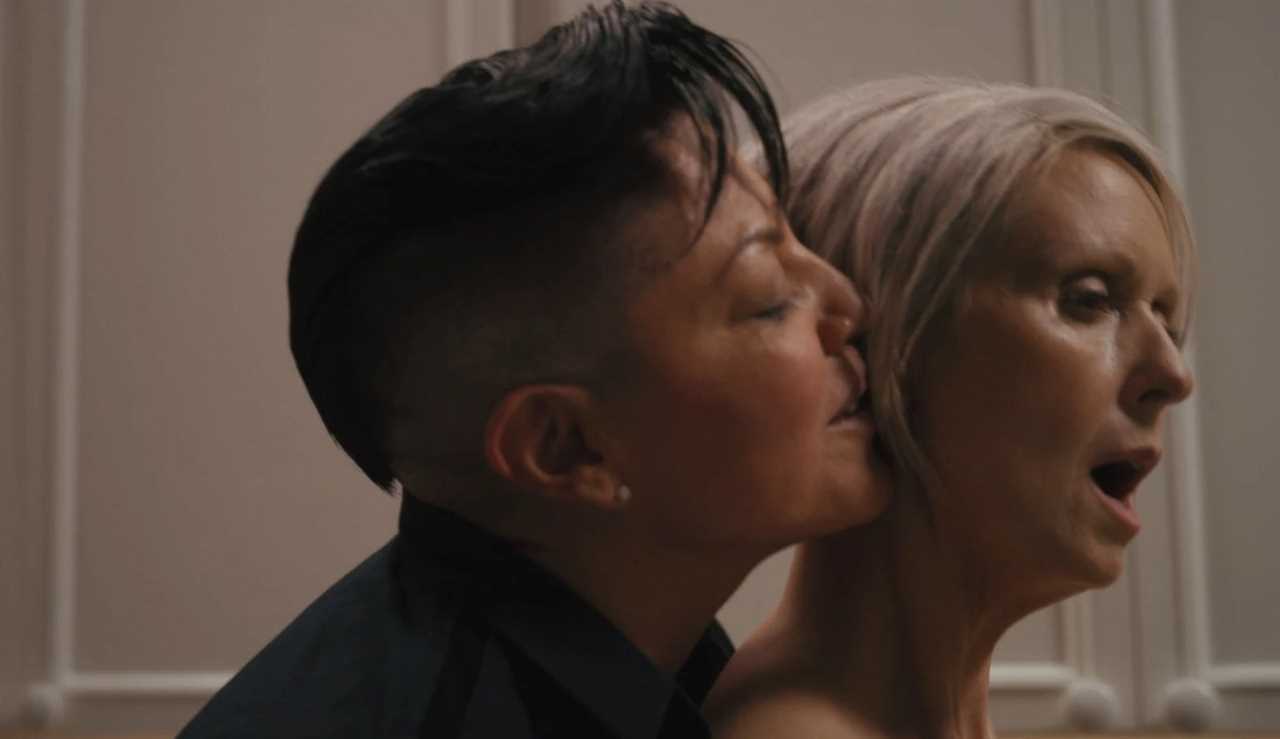 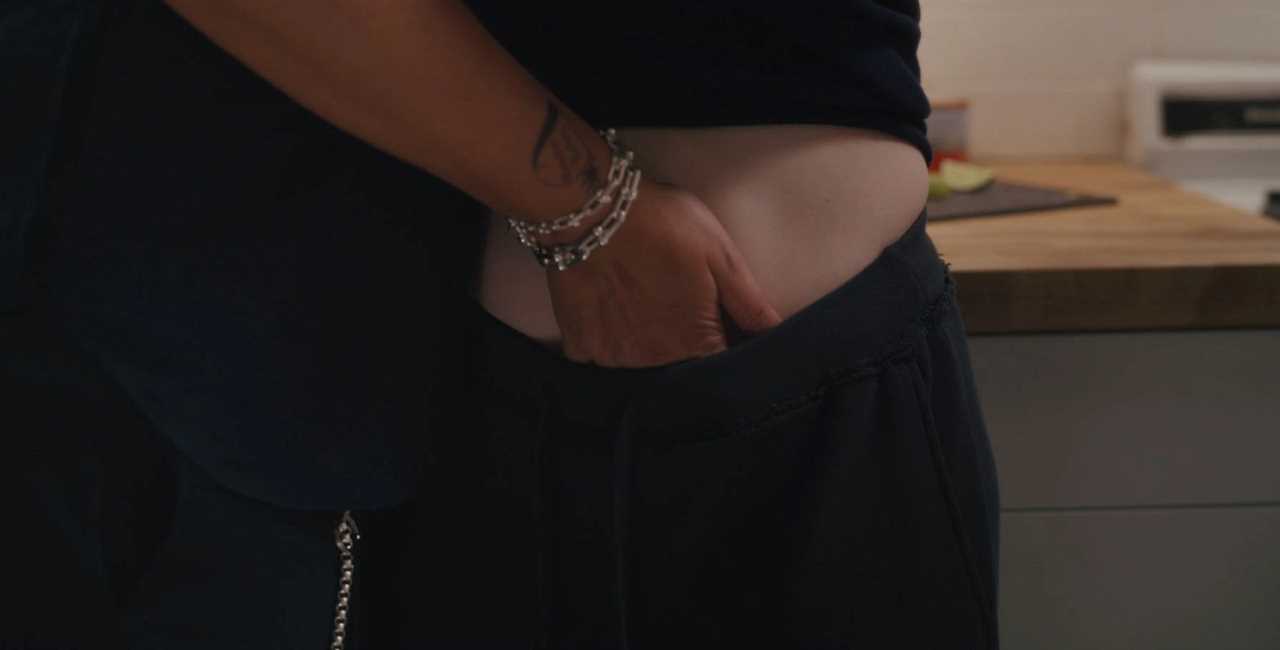 Che takes the lead in Carrie’s kitchen
Did you miss our previous article...
https://thecelebreport.com/television/the-great-british-sewing-bee-viewers-all-complain-about-major-gaffe-but-did-you-spot-it
bossthecitylastweek