AN ANTIQUES Roadshow guest was left shellshocked after an expert admitted he had “stalked” her before appearing on the show.Geoffrey Munn was tasked..

AN ANTIQUES Roadshow guest was left shellshocked after an expert admitted he had “stalked” her before appearing on the show. 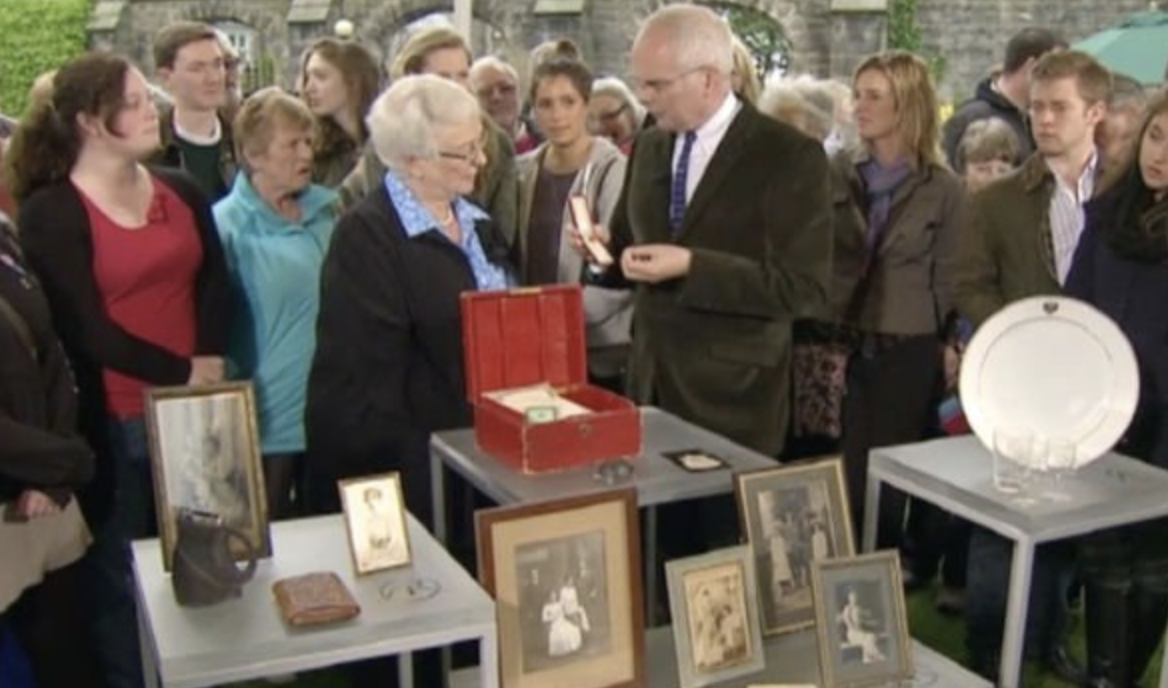 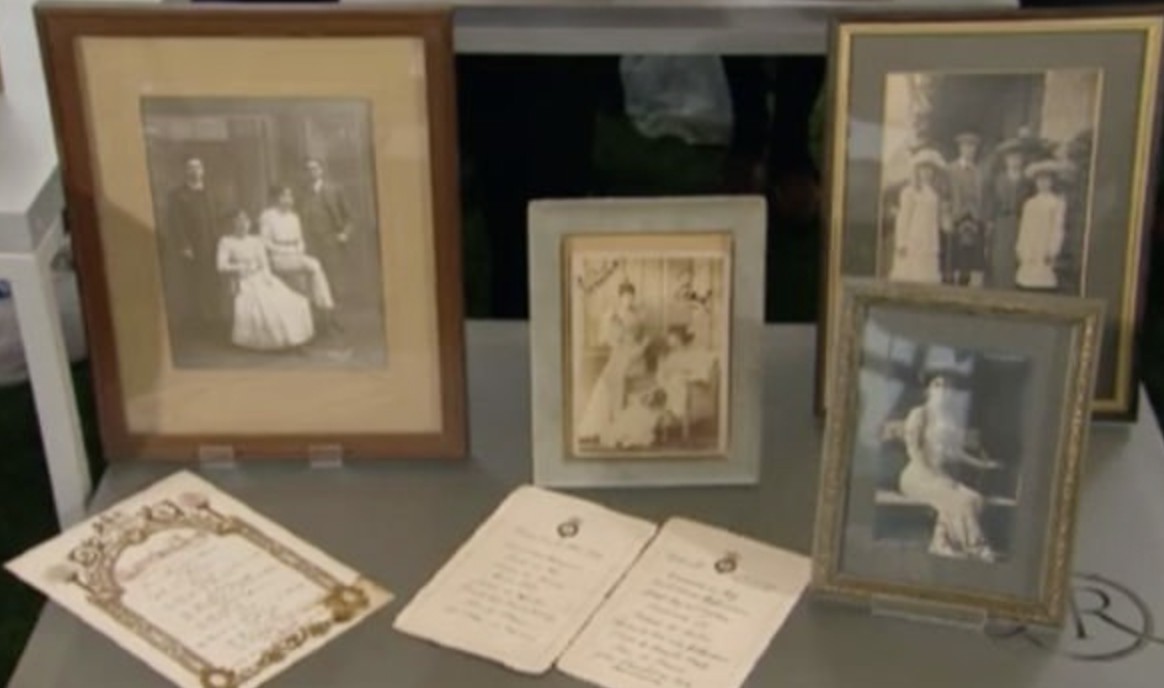 During the episode, a guest was left stunned after Geoffrey admitted he had “stalked” her when he spotted the King Edward VII memorabilia.

Geoffrey began: “So it seems that St Andrews really couldn’t get any more royal, but here we are surrounded by royal memorabilia.

“To be frank, it was hard to arrange it all on the table and every single one of them is a fascinating souvenir of the British Royal Family going back really about 120 years, but they have fallen to you and how did that happen?”

The guest replied: “Well, it was all given to my husband when he was young.

“They lived next door and were very friendly with two elderly ladies who, in fact, had been brought up at Sandringham when Edward VII lived there their father was private secretary to Princess Victoria.”

Geoffrey replied: “They are the true souvenirs. There are specimens of royal handwriting here which, of course, is the most ghostly of all, isn’t it?

“Handwriting, a real autograph is a very exciting object to have and it says Her Royal Highness Princess Victoria at Sandringham.

“And then there are photographs of Queen Maud of Norway and it seems really the focus are on the children of King Edward VII.”

Geoffrey went on to pick out a few more items before revealing how much the collection was worth – stunning the guest yet again.

“Good grief,” she exclaimed before he continued: “There is one object in here that positively radiates royal not only royal but imperial majesty.

Discussing the rest of the collection, he added: “It’s not about money, it’s very touching it’s these little ghosts that are ebbing further away from us.

“Very few people know who these people are and now we’ve got a chance to show them in a town of deeply royal significance and I couldn’t be more pleased.”

Antiques Roadshow is available to watch on the BBC iPlayer. 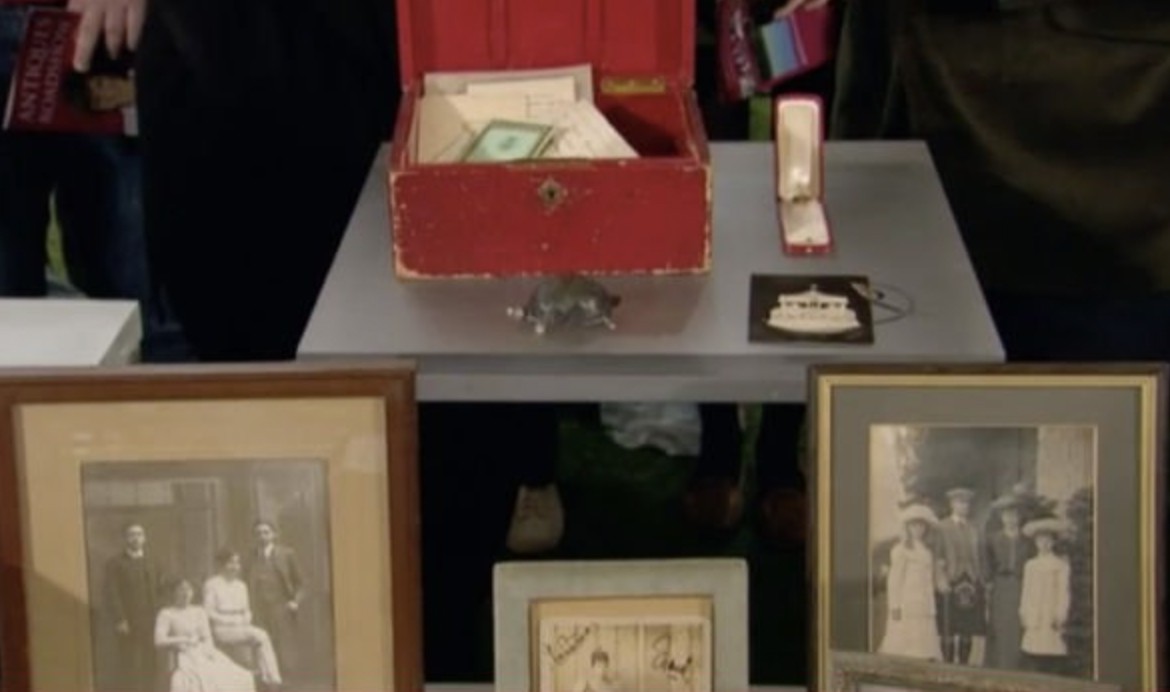 Antiques Roadshow is available to watch on the BBC iPlayer
Did you miss our previous article...
https://thecelebreport.com/television/why-did-nick-cannon-leave-americas-got-talent
theshowroyalcollectionstandrewsuniversity