COMEDIAN Nick Cannon is widely recognized as the host of The Masked Singer and Wild ‘n Out.The 41-year-old television host revealed on The Nick..

COMEDIAN Nick Cannon is widely recognized as the host of The Masked Singer and Wild ‘n Out.

The 41-year-old television host revealed on The Nick Cannon Show on Tuesday, December 7, 2021 that he and model Alyssa Scott lost their five-month-old son, Zen, to complications with a brain tumor. 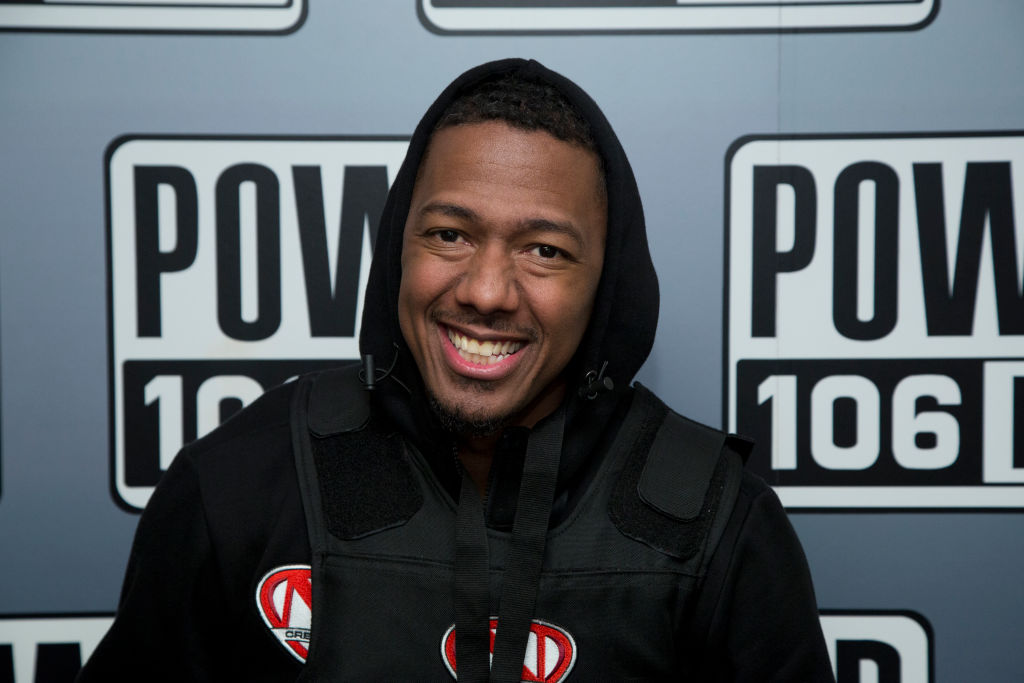 Nick Cannon revealed tragic news to the audience of his talk show on Tuesday, December 7, 2021

Cannon left America’s Got Talent early in 2017 after a much-publicized fallout with NBC.

He starred alongside Simon Cowell, Heidi Klum, Mel B and Howie Mandel, who were judges on AGT at the time.

Shortly after his departure from AGT, Cannon moved on to be the host of The Masked Singer and spent a year hosting Nickelodeon’s Lip Sync Battle Shorties.

Was he fired from AGT?

Cannon was not fired, but he says he left the show because he was “threatened with termination.”

He had drawn the ire of the network after cracking jokes about NBC and AGT on a Showtime comedy special.

“I honestly believe, once I started doing America’s Got Talent, they took my real n****r card,” he said during his special Stand Up, Don’t Shoot, according to The Hollywood Reporter.

“They did! Because then like these type of people started showing up to my shows.

He was pointing to three older white audience members when he made the quip.

“Cuz y’all see me on the show. I mean sometimes I wish I could say the stuff that I want to say.

“But I can’t say that. I can’t talk like that ‘cuz that would mess up the white money. It will.”

Cannon later told Howard Stern he was not worried about NBC’s reaction and hoped he would be able to host the show “forever,” according to Hollywood Reporter.

What did Nick Cannon say when he left the show?

“It was brought to my attention by my ‘team’ that NBC believed that I was in breach of contract because I had disparaged their brand,” he wrote.

“In my defense, I would ask how so?

“Or is this just another way to silence and control an outspoken voice who often battles the establishment.”

He added in the lengthy post: “I find myself in a dark place having to make a decision that I wish I didn’t have to, but as a man, an artist, and a voice for my community I will not be silenced, controlled or treated like a piece of property.

“There is no amount of money worth my dignity or my integrity.

“I have loved hosting AMERICAS GOT TALENT for the last 8 seasons, watching talented, brave, and courageous Americans accomplish their dreams in front of millions has been nothing but a joy, and everyone has been a pleasure to work with but my soul won’t allow me to be in business with corporations that attempt to frown on freedom of speech, censor artists, and question cultural choices.”

He also wrote that “this isn’t the first time executives have attempted to ‘put me in my place’ for so called unruly actions.”

Why was Nick Cannon fired from ViacomCBS?

In February of 2021, ViacomCBS announced Wild ‘n Out would make a return with Nick Cannon as its host, restoring their relationship with the television personality.

The show has remained on the air ever since.

He had originally hosted the MTV and VH1 sketch comedy show Wild ‘n Out since 2005.

Cannon was fired by ViacomCBS in July of 2020 for making “anti-semitic” comments on a podcast in which he and Richard “Professor Griff” Griffin, the former Public Enemy member, discussed racial bias.

The two men contended that Black people are the true Hebrews and Jews have usurped that identity.

Cannon then argued that lighter-skinned people – “Jewish people, white people, Europeans” – “are a little less” and have a “deficiency” that historically caused them to act out of fear and commit acts of violence to survive.

“They had to be savages,” he said.

ViacomCBS condemned the comments and cut ties with Cannon.

He apologized in July 2020 for the “hurtful and divisive” comments that led ViacomCBS to originally sever ties with him.

“I extend my deepest and most sincere apologies to my Jewish sisters and brothers for the hurtful and divisive words that came out of my mouth,” Cannon said in a series of tweets. 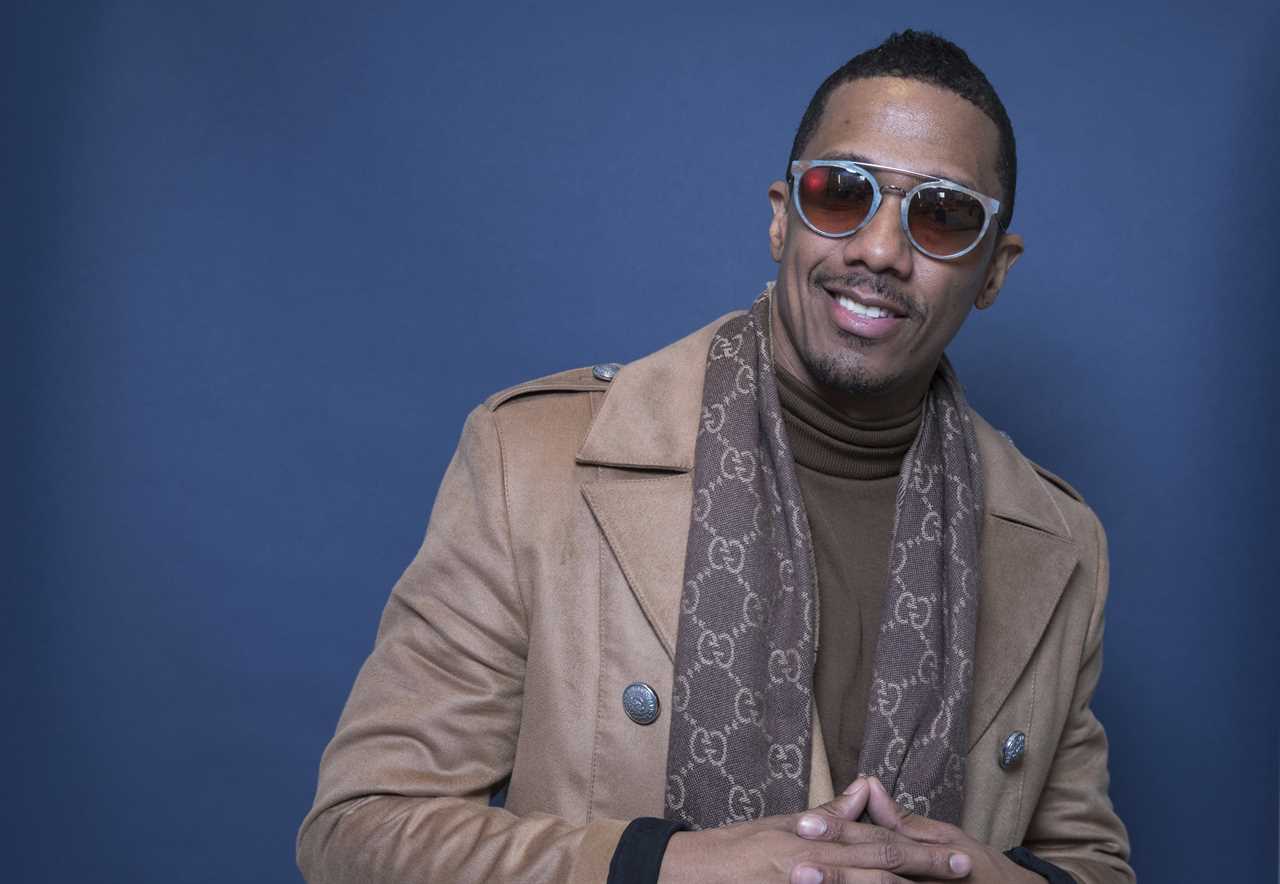 What is Nick Cannon’s talk show?

Premiering on Monday, September 27, 2021 Nick Cannon is a new talk show hosted by none other than Nick Cannon himself.

According to its website, the show is a: “fun, inspiring, optimistic, energetic and unpredictable hour of comedy-driven entertainment” that “will feature the best of pop culture, celebrity interviews, music performances, and people who have incredible stories and talents to share with the daytime audience.”

Taped in Harlem, New York, Nick Cannon’s talk show is available for viewing on most weekdays.

On the Tuesday, December 7, 2021 episode of Nick Cannon’s talk show, he announced to his audience that his five-month-old son Zen had passed away the previous weekend due to complications with a brain tumor.

“Over the weekend, I lost my youngest son to a condition called hydrocephalus…brain cancer,” said Cannon on his show.

“It’s tough. And I have my therapist here, who’s been helping us through it.”

“We got to spend the weekend with him. I said I feel like I want to go to the water, to the ocean,” Cannon continued.

“I felt like I will go through it to grow through it, I have so much faith in the Lord and faith in God.”