BRITAIN’S Got Talent fans have been left gutted at the new choice of judge – after Bruno Tonioli made his show debut.The ex-Strictly star, 67,..

BRITAIN’S Got Talent fans have been left gutted at the new choice of judge – after Bruno Tonioli made his show debut. 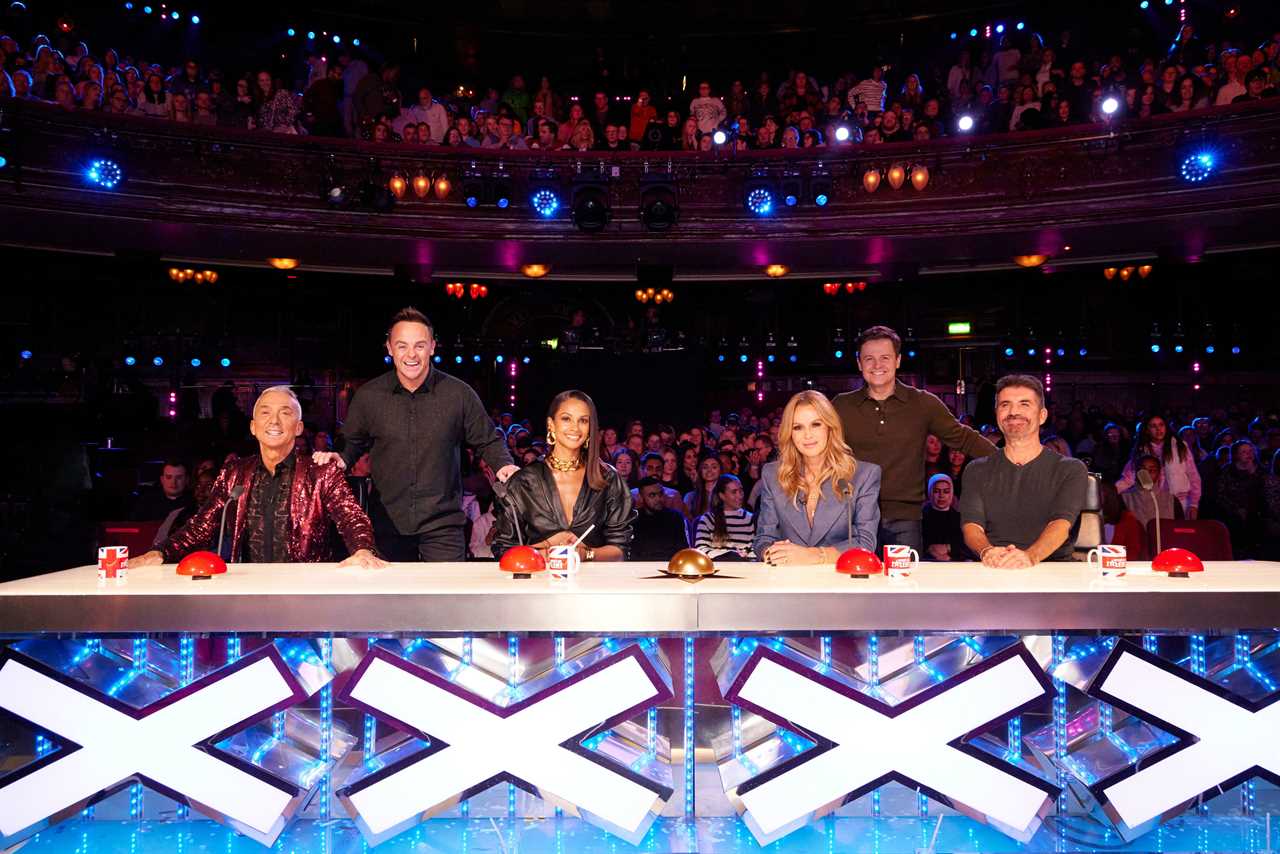 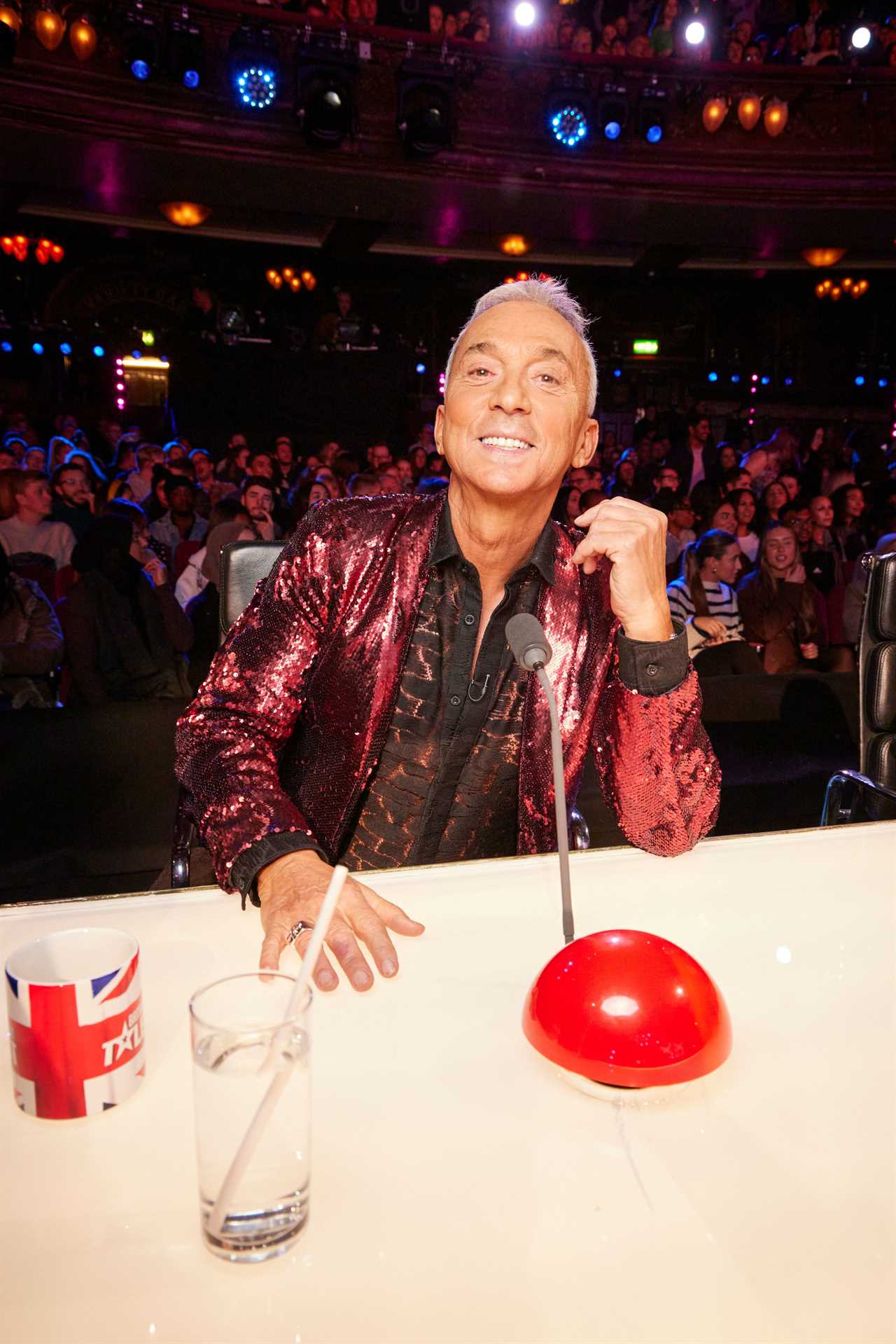 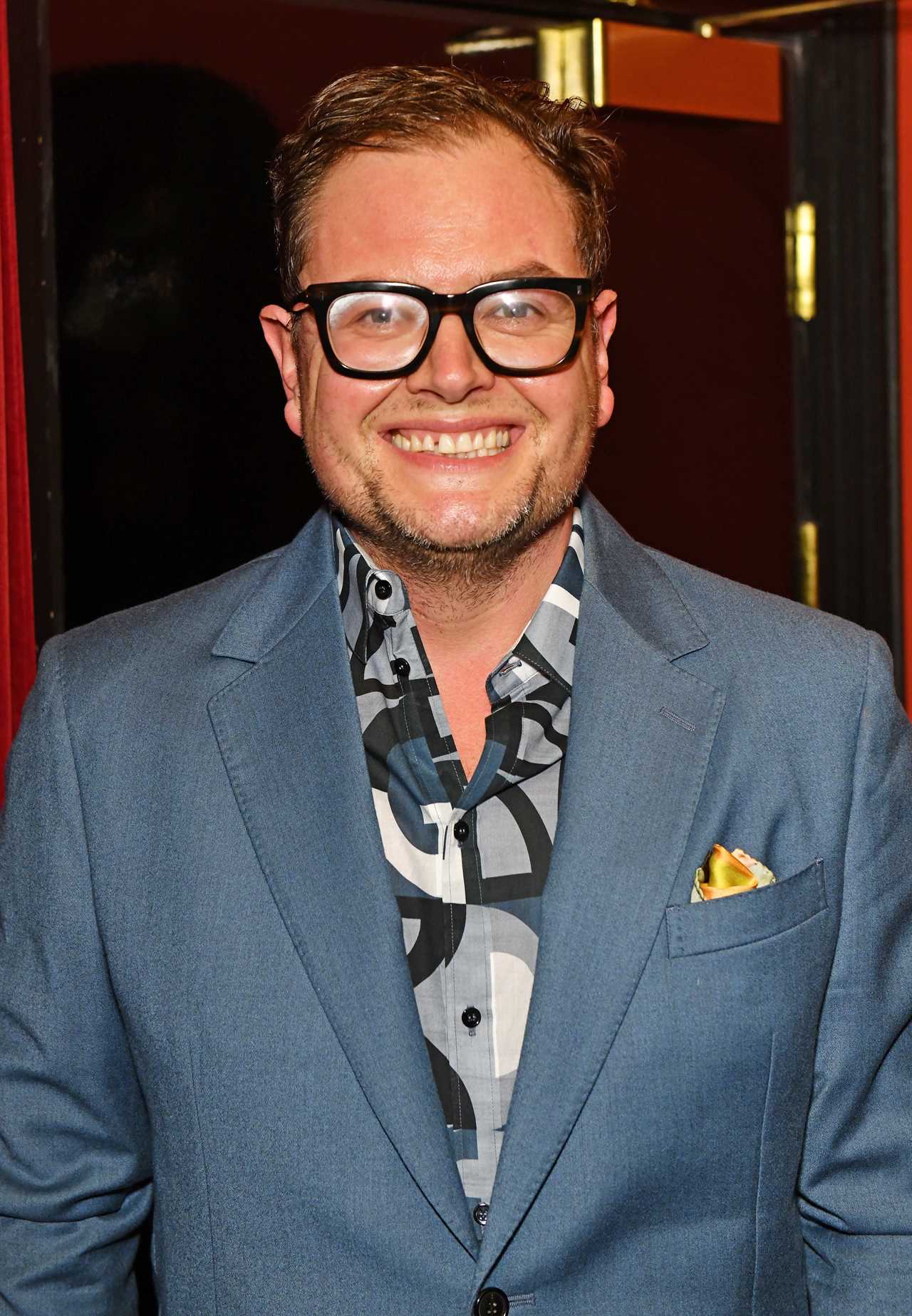 But fans said Alan Carr would have been better suited

The Celeb Report revealed that Bruno landed the huge pay cheque after he pipped comedian Alan Carr to the plum ITV prime-time job.

Ahead his debut at the London Palladium, Bruno said: “I’m so excited, it’s my first show – I have no idea what’s going to happen but I’m sure it’s going to be brilliant.”

But fans were left disappointed and said they would miss comedian David, while others said funnyman Alan would have made the perfect replacement.

One wrote: “I didn’t really want David to go but Alan Carr would have been a brilliant replacement.”

Someone else: “Who would choose Bruno over Alan Carr .Its an absolute JOKE…Why ?I’m sure now that it will lose Viewers but I’m sure Simon knows he’s good at doing that. He doesn’t care about the viewing public only about himself.”

A third agreed and said: “I didn’t really want David to go but Alan Carr would have been a brilliant replacement,” while someone else commented: “No.. should of been Alan Carr.”

Many other shared their devastation at David no longer being a panel member.

One posted: “David, Alesha, Amanda and Simon were literally the dream team.”

A third echoed: “Nooooo bring David back it’s not the same without him,” while another said: “It’s a big fat no from me, Bruno.”

Earlier this week, Bruno opened up about the first day of auditions and said: “My old friend Simon, what an honour it is to work with you, finally.

“He’s teased me with this for years and years, I tell you. I’m thrilled to finally be here. I’m very emotional and I’m very, very nervous.”

Gesturing to Amanda and Alesha, Bruno added to the Mirror: “I am thrilled to be here, look at these girls, they’re stunning.”

It seems there’s no hard feelings between Bruno, Alesha and Amanda after The Celeb Report revealed the ladies’ fury over his salary.

We told how Amanda and Alesha were less than impressed after finding out Bruno was being paid the same as them – thought to be £850k.

A source said: “It actually wasn’t about the money, more the principle.

“They wanted to strike out for women in the industry, and ensure parity across the financial board.

“Amanda and Alesha are consummate pros and will embrace Bruno as a member of the BGT family.

“They just want to make the best series possible now, and get on with the job at hand.” 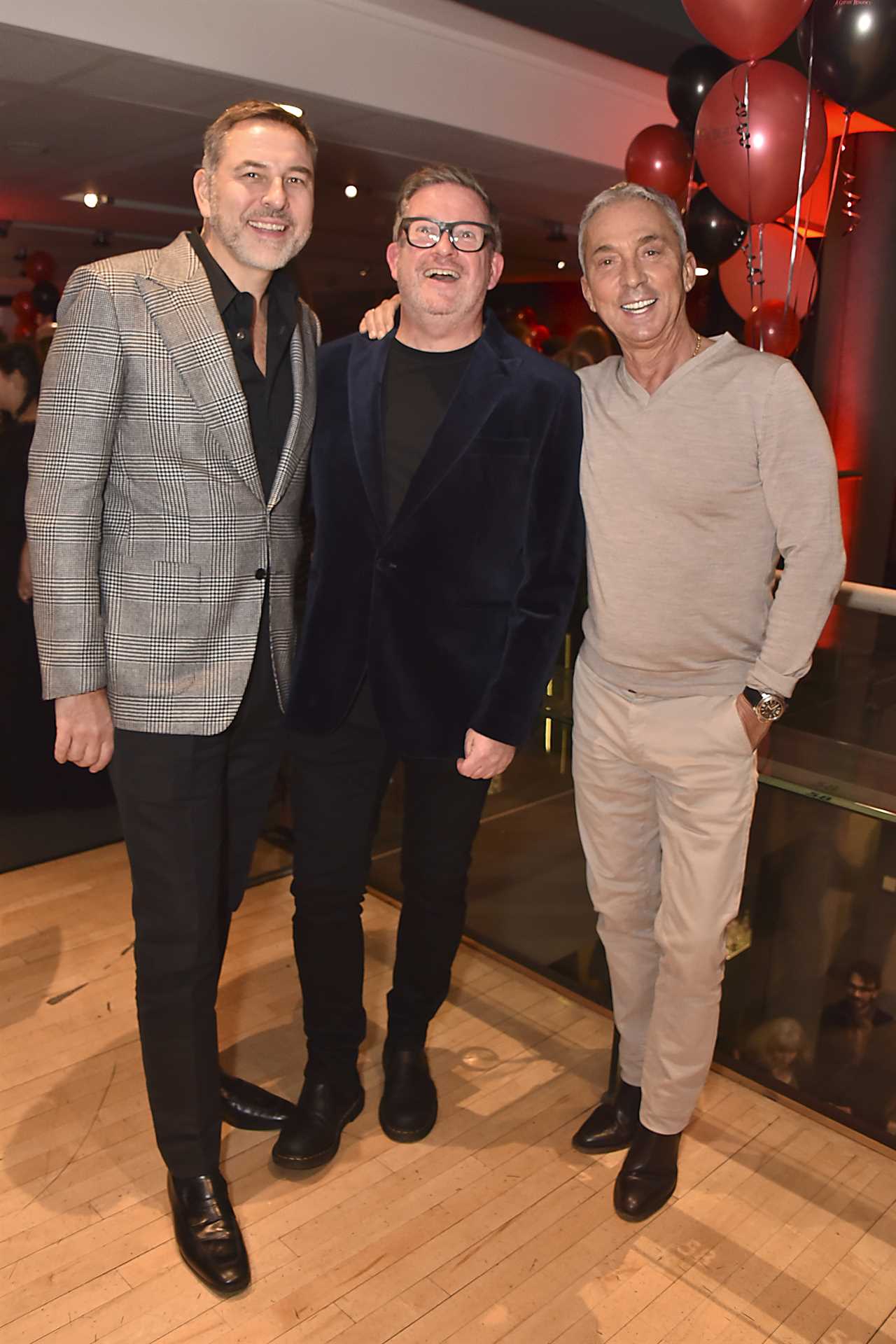