CELEBRITY Antiques Road Trip fans were very distracted during Scarlett Moffatt’s episode and all have the same complaint.

The Gogglebox star went head to head with comedian Crissy Rock as they scoured for antique treasures across the country in vintage cars. 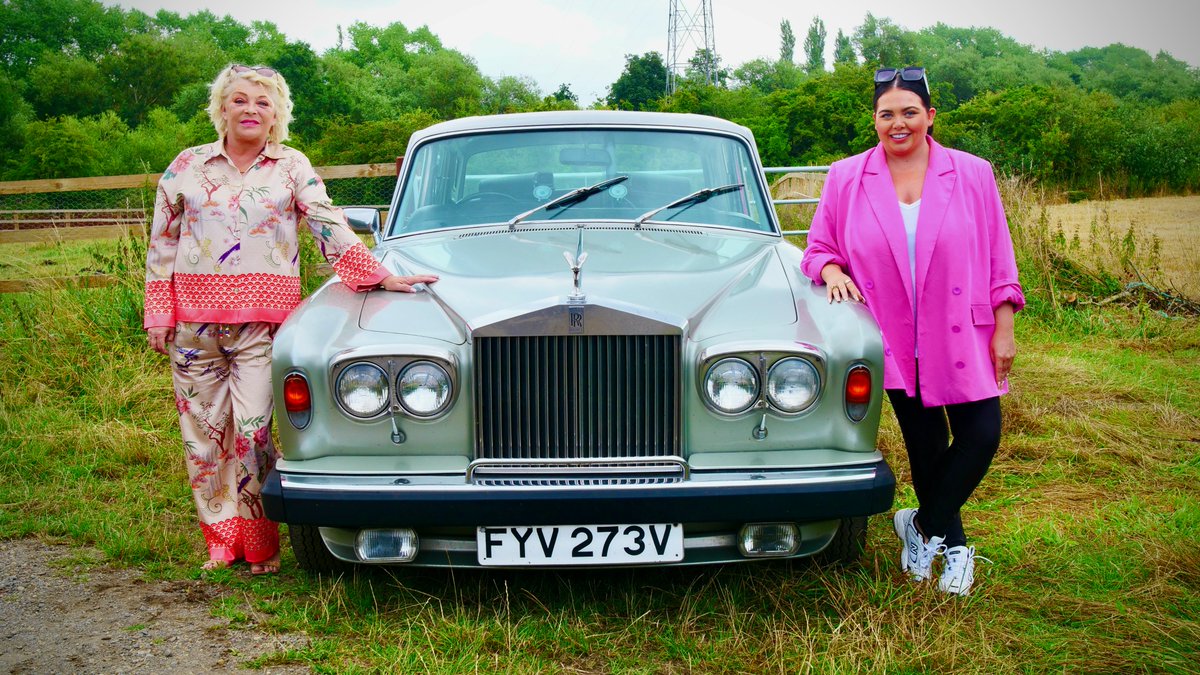 Scarlett headed to Newcastle-Upon-Tyne and Stanley in County Durham to see what she could find to win the most at an antiques auction.

Heading into the competition, Scarlett felt confident saying: “I once bought one size four trainer and one size five for £12 – I love a bargain.”

The two TV stars then met back at Brancepeth Castle near Durham to show off their wares and see who would earn more at auction.

Crissy won with a profit of £41 by selling a Clarice Cliff plate and sugar nips, while Scarlett managed to lose £48 with her choice of a Newcastle-themed bowl and Scandinavian brooch.

They watched the auction online from the castle, but viewers at home were very distracted with the auctioneer.

The young auctioneer was a master at getting through the valuable items, but fans watching on their tellies all had the same complaint.

“What the hell was that auction girl saying during selling ,hard understand,no wonder subtitles not work,” complained one fan on Twitter.

And a third wrote: “Superb episode but the way that auctioneer spoke was very odd!!!”

Scarlett’s episode came after Eastenders’ star Danny Dyer was left red-faced on Celebrity Antiques Road Trip after a show owner failed to recognise him – and said she only watches Coronation Street.

The soap star and daughter Dani joined auctioneers Natasha and Phil on an antiques hunt in Essex that featured pirates, a raft race, sunken treasure and a huge Chinese banquet.

Pointing at his face, he said: “Danny, you’ve seen me on EastEnders?”

Danny – who plays Mick Carter on the BBC One soap – told the owner that he was a regular on the soap.

However, Judy was still bewildered and replied: “I usually watch Coronation Street.”

Gobsmacked by Judy’s revelation, Danny put his face in his hands and said: “I’m trying to impress you Judi because I want to buy some stuff from you.

“But it’s backfired on me, quite embarrassing.” 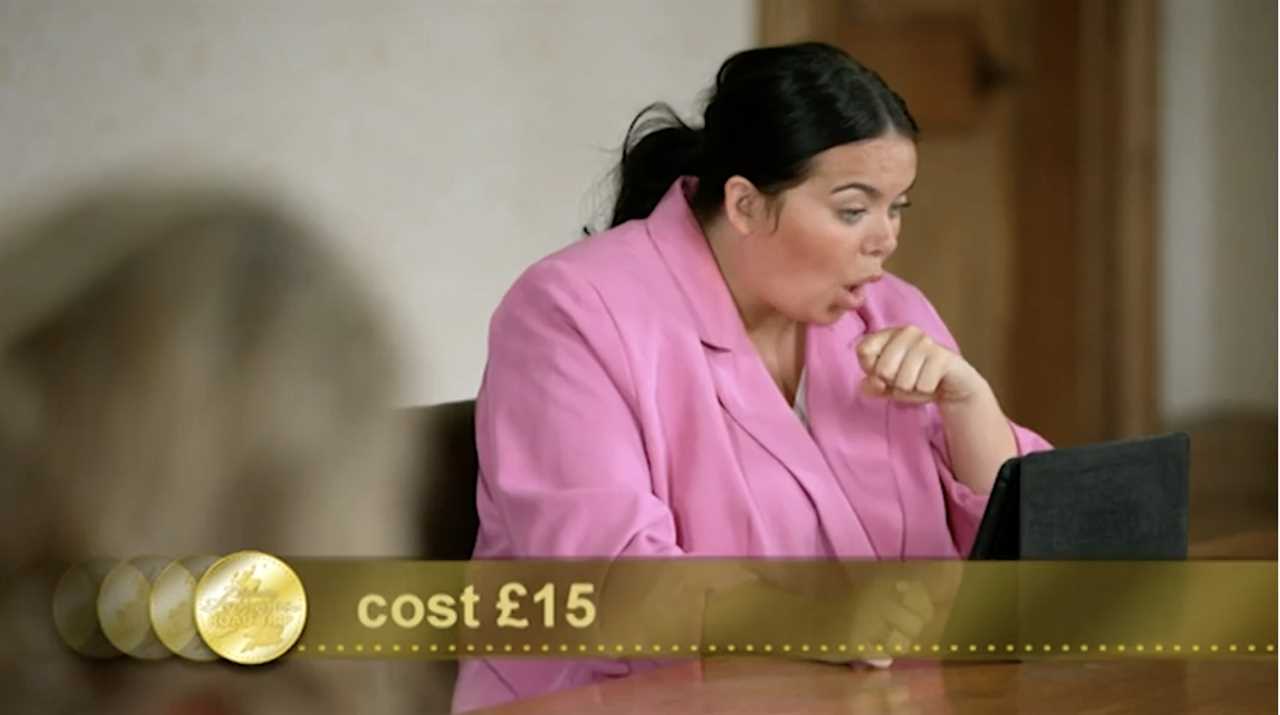 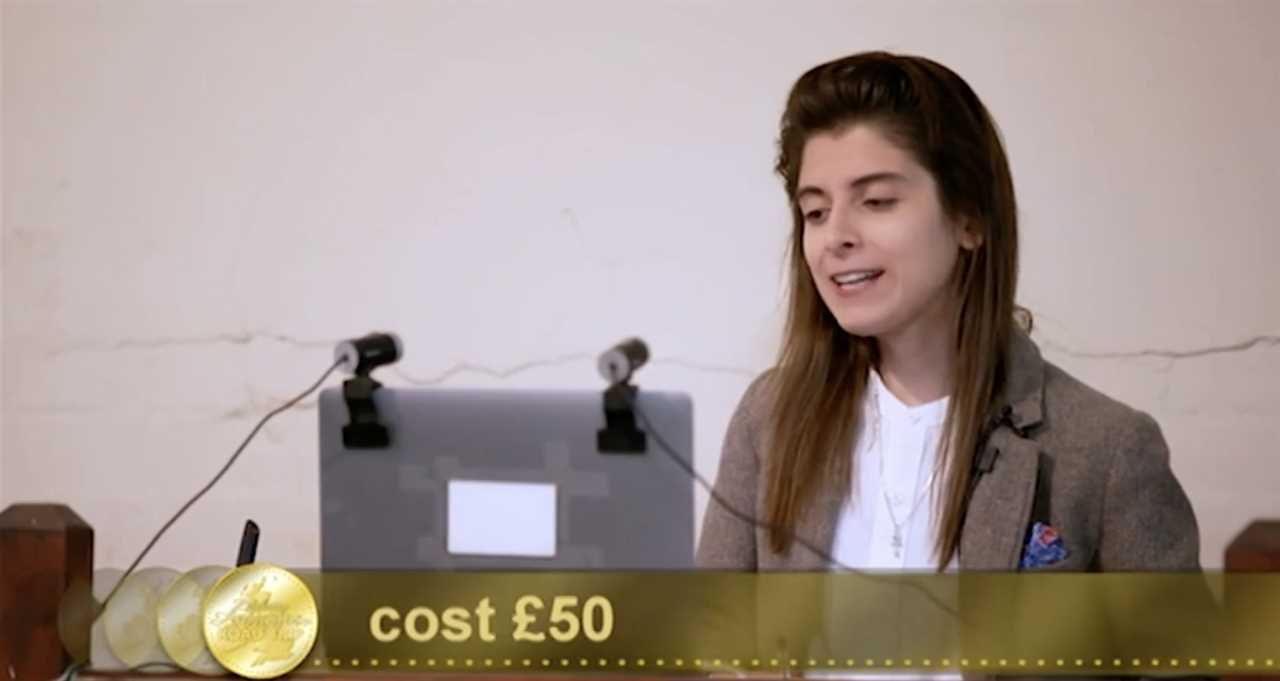 But viewers were quickly distracted by the auctioneer 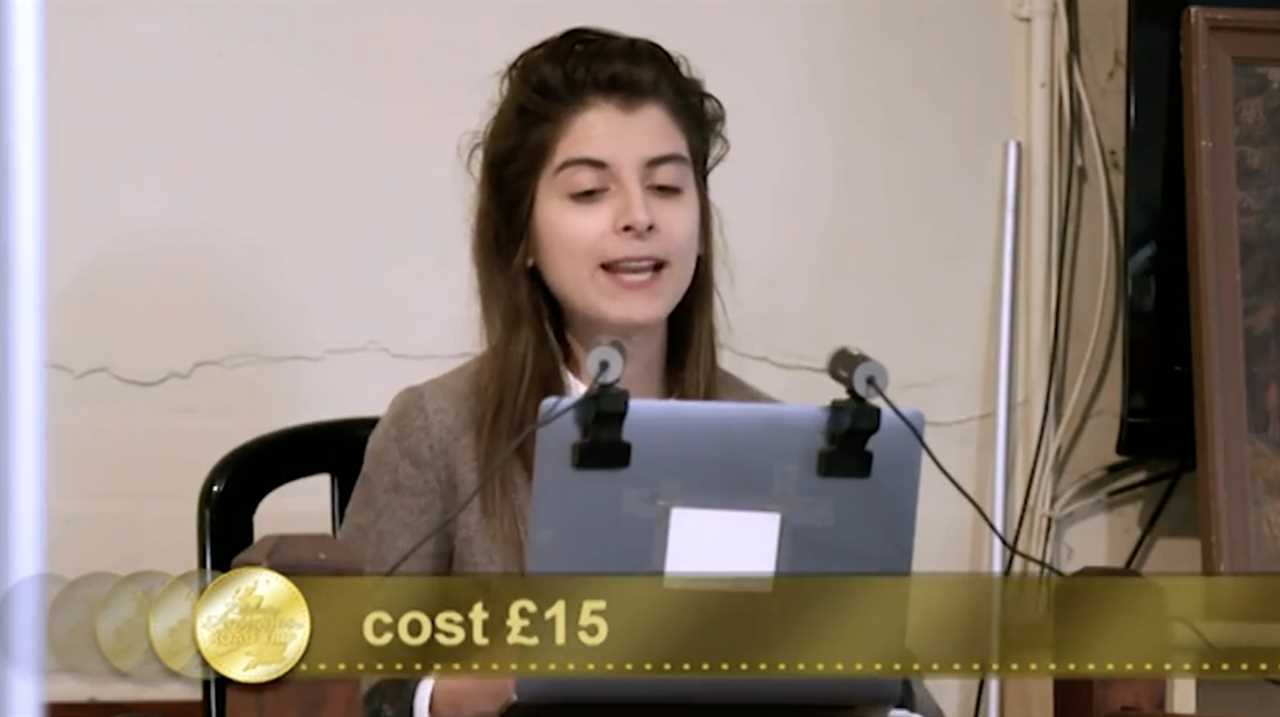 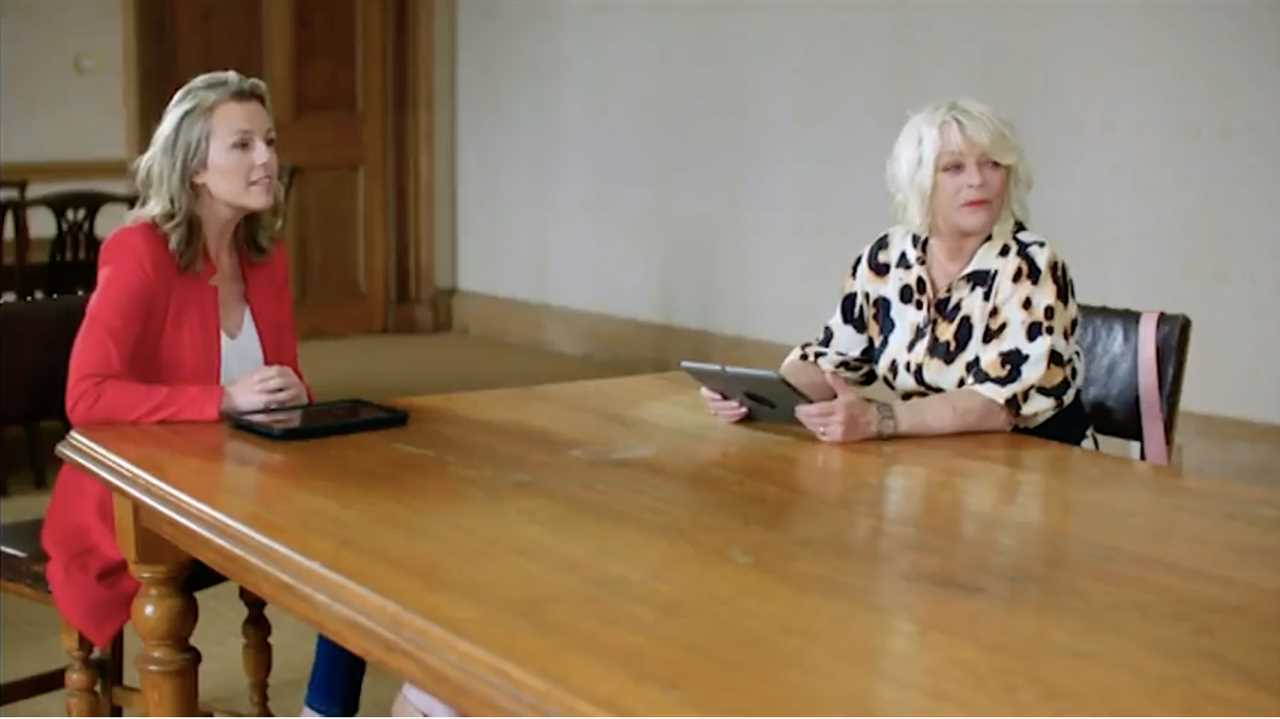 Crissy ended up winning the competition by making a £41 profit
Did you miss our previous article...
https://thecelebreport.com/television/the-grand-tour-takes-on-bombs-and-helicopters-in-explosive-first-trailer-for-lockdown-special-carnage-a-trois
antiquesroadtripthesameacrossthecountry