BEN Mitchell is set for more heartbreak and trauma as he will be part of an upcoming male rape storyline.The EastEnders character has had many..

BEN Mitchell is set for more heartbreak and trauma as he will be part of an upcoming male rape storyline.

The EastEnders character has had many hardships to handle, leading fans to believe this could be the end of the line for him. 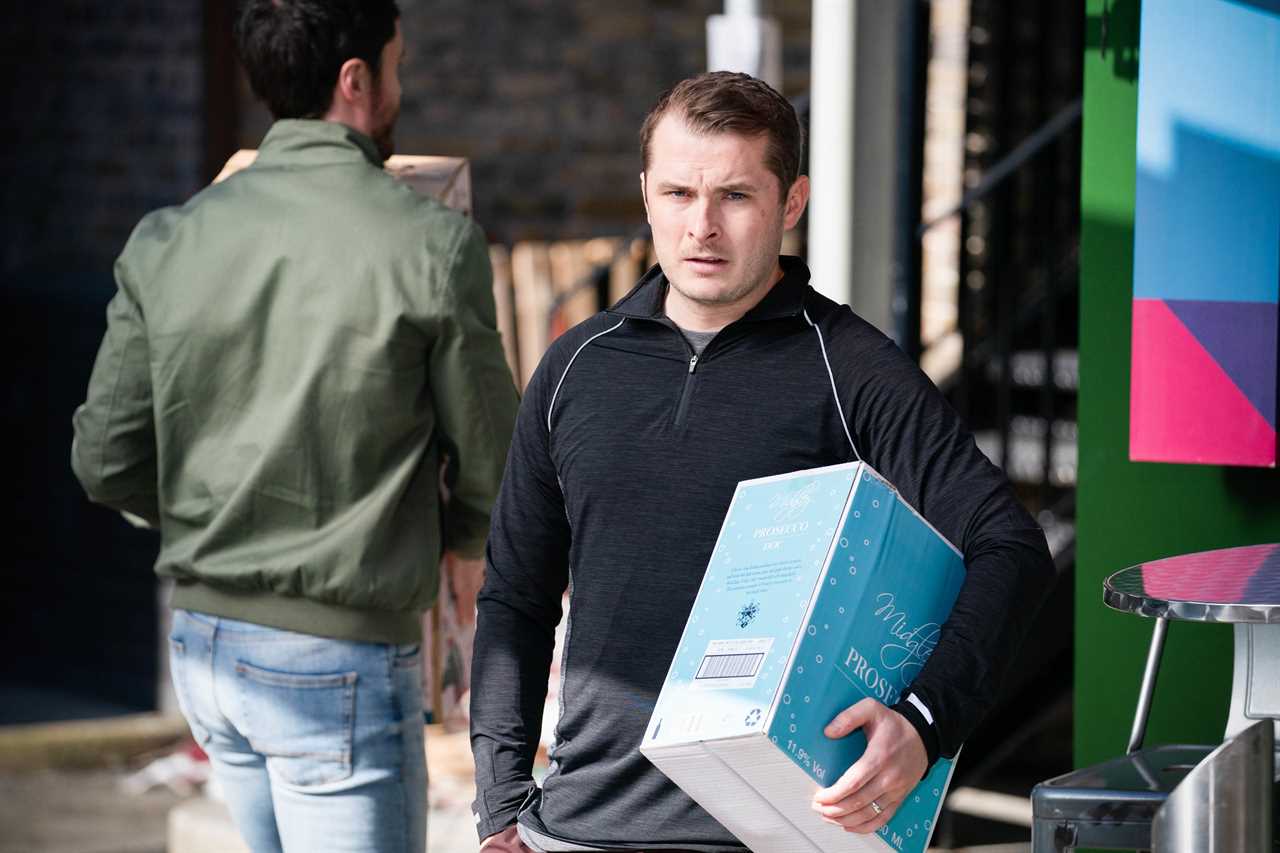 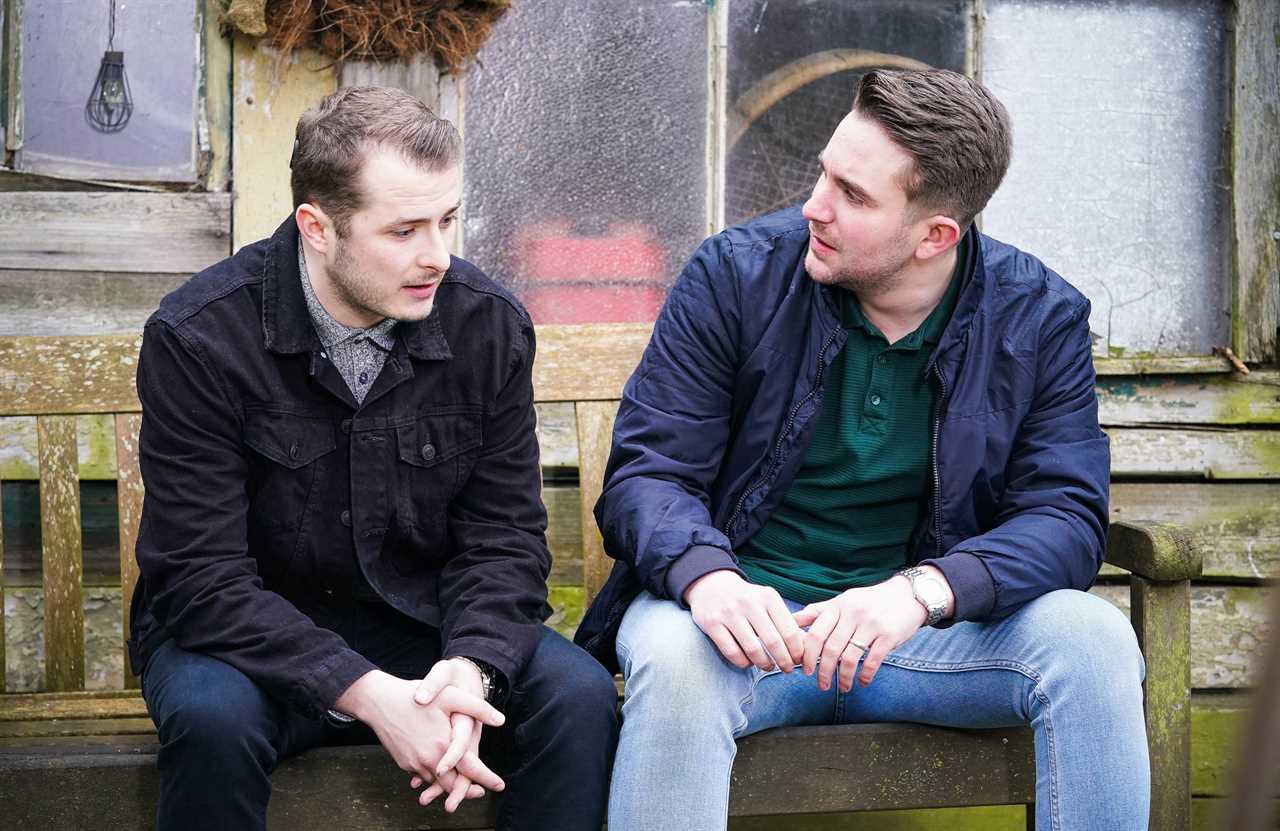 The character is experiencing marital issues with his husband Callum 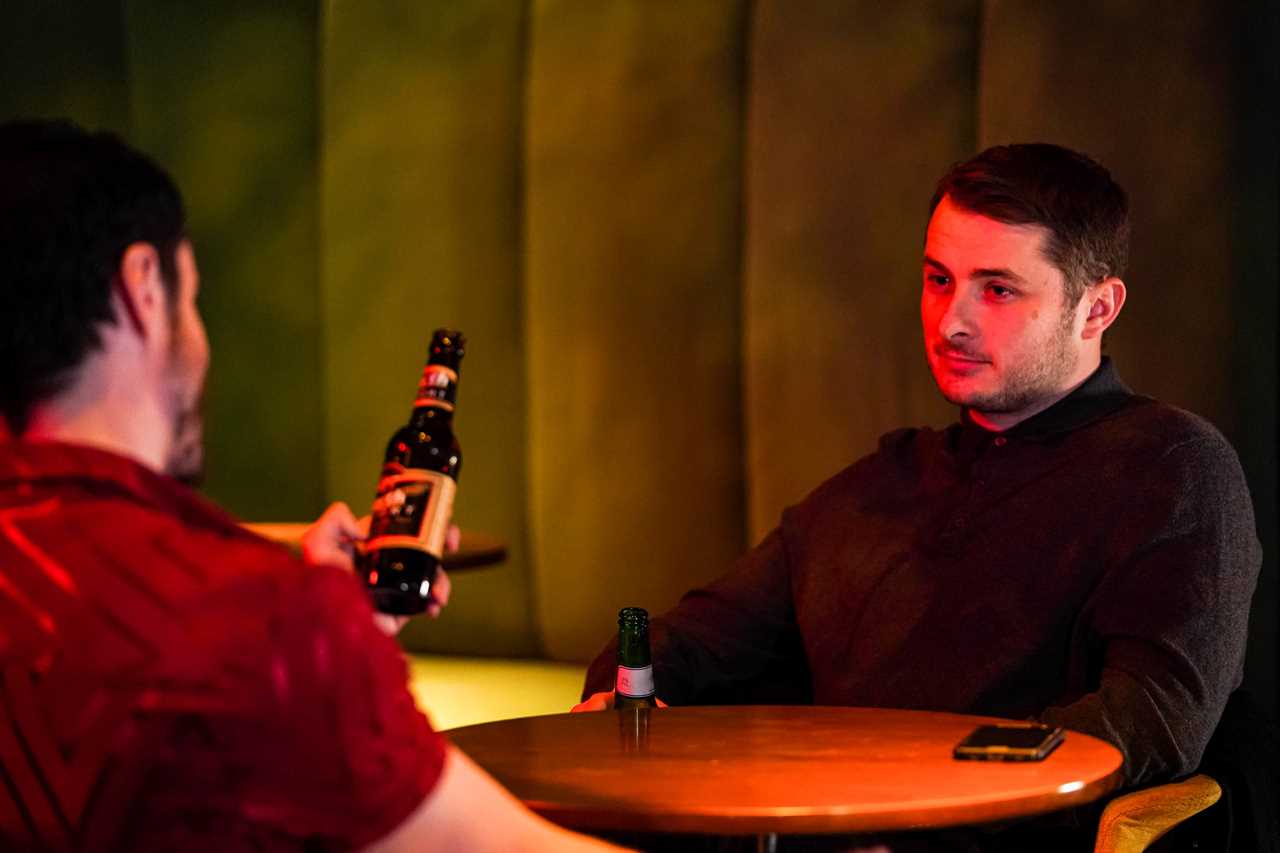 As months go by, Ben Mitchell (portrayed by Max Bowden) is only facing more and more turmoil.

In January, the Walford troublemaker witness his husband Callum Highway (Tony Clay) being beaten by members of a far-right gang during a night out.

Since then, life has gone downhill for Ben, from wanting to get back in the closet to hunting down homophobes in the Square.

But as many EastEnders fans have become aware, more chaos is incoming for Ben as his marriage is slowly falling apart. 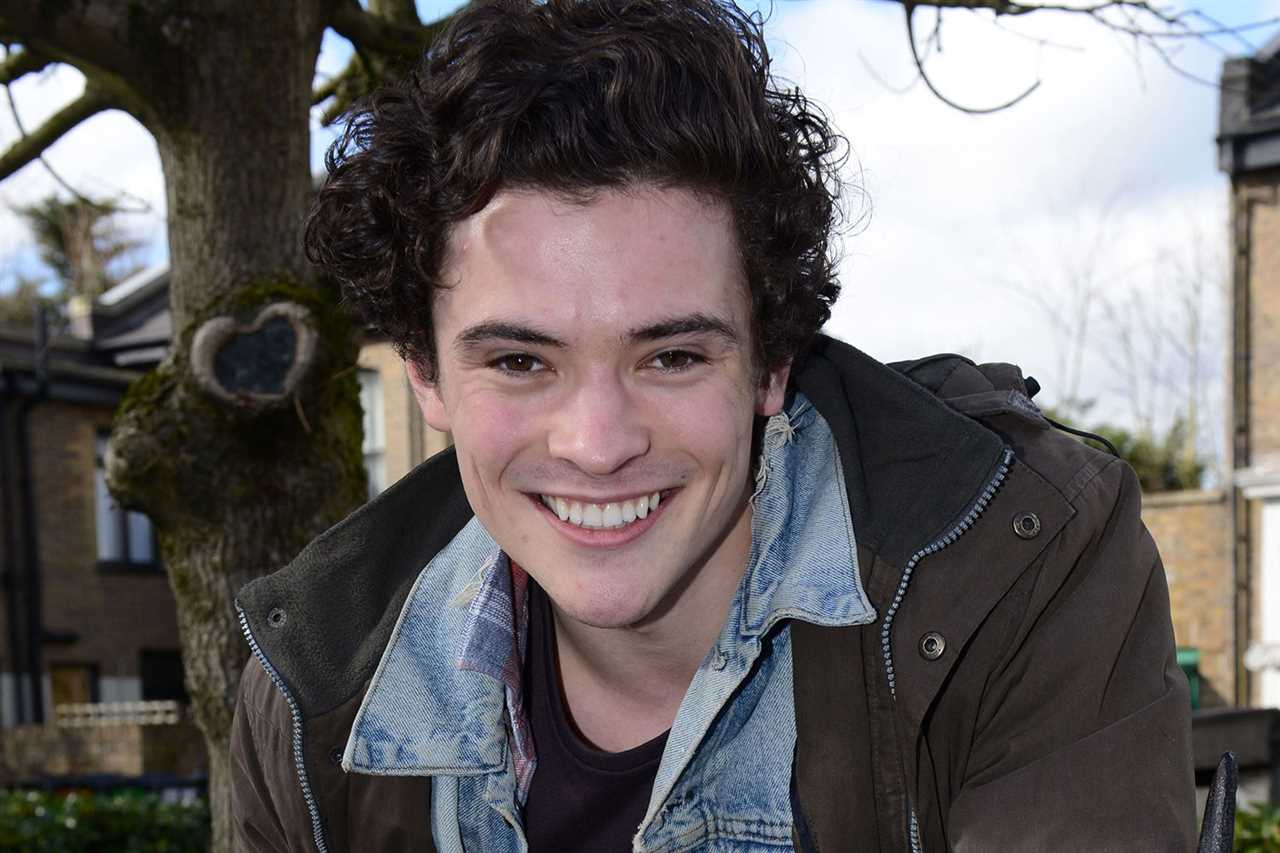 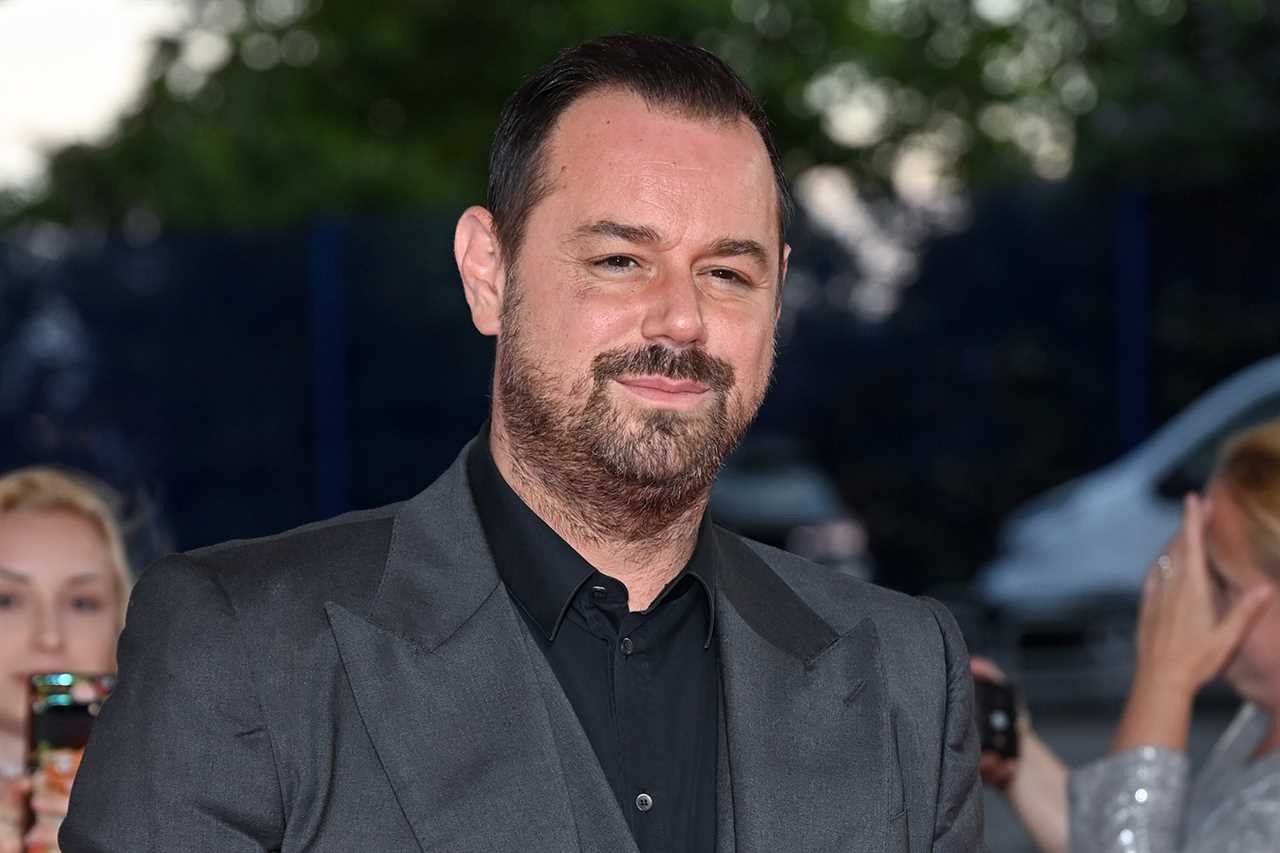 More importantly, bosses have also confirmed he will be the victim of rape, perpetrated by newcomer Lewis Butler (aka Aidan O’Callaghan).

Ben is struggling to catch a break and, in the eyes of many, writers could be paving the way for his potential exit.

More radically, however, some fans are convinced Ben could be killed off… and end his own life.

“I wonder if EE is planning on killing off Ben Mitchel later this year”, one viewer recently wrote on a Digital Spy forum.

“It just seems with all the emotional trauma he is getting they are setting up for this demise, soaps are notorious on doing this.”

According to this fan, the male rape storyline could lead to a huge brawl with Neil and his gang “after they kidnap Callum, Aaron and Harvey”, prompting Ben to kill himself and Neil by jumping off a “tall building.”

Another EastEnders fan theorised: “I think Ben will commit suicide. Whether he is successful or not, I don’t know. But that’s how I see it playing out. I do think they’re heading in the direction of writing him out.”

The theories have received very mixed opinions, with most agreeing that Ben could at least try to take his own life.

“Ben might attempt Suicide, but I can’t see him being killed off”, another forum user penned, “the public seem to love him (and are probably afraid of offending the Twitter Ballum fans and the Gay viewers, who think there is not enough representation).”

“He’ll probably make an attempt I’d imagine, but someone (probably Callum) will find him in time and there’ll be a big, melodramatic hospital bedside scene where Callum apologises to an unconscious Ben for ‘everything'”, commented another fan.

While one viewer imagined Ben being the one to take advantage of Lewis, believing it could fit with his underlying anger issues, one more optimistic fan hoped the character would get the help he clearly needs.

“I’d rather a storyline where he goes to Broadmoor due to being a psychologically disturbed danger to public safety – that’d be quite interesting”, the commenter wrote.

“We can see some of the therapy, and if we ever have a Home Secretary likely to release him from his whole life tariff, they can write that in and bring him back.”

Fans previously speculated that serial killer Gray Atkins could be killed off the show, only to be proven wrong when he was arrested – will history repeat itself? 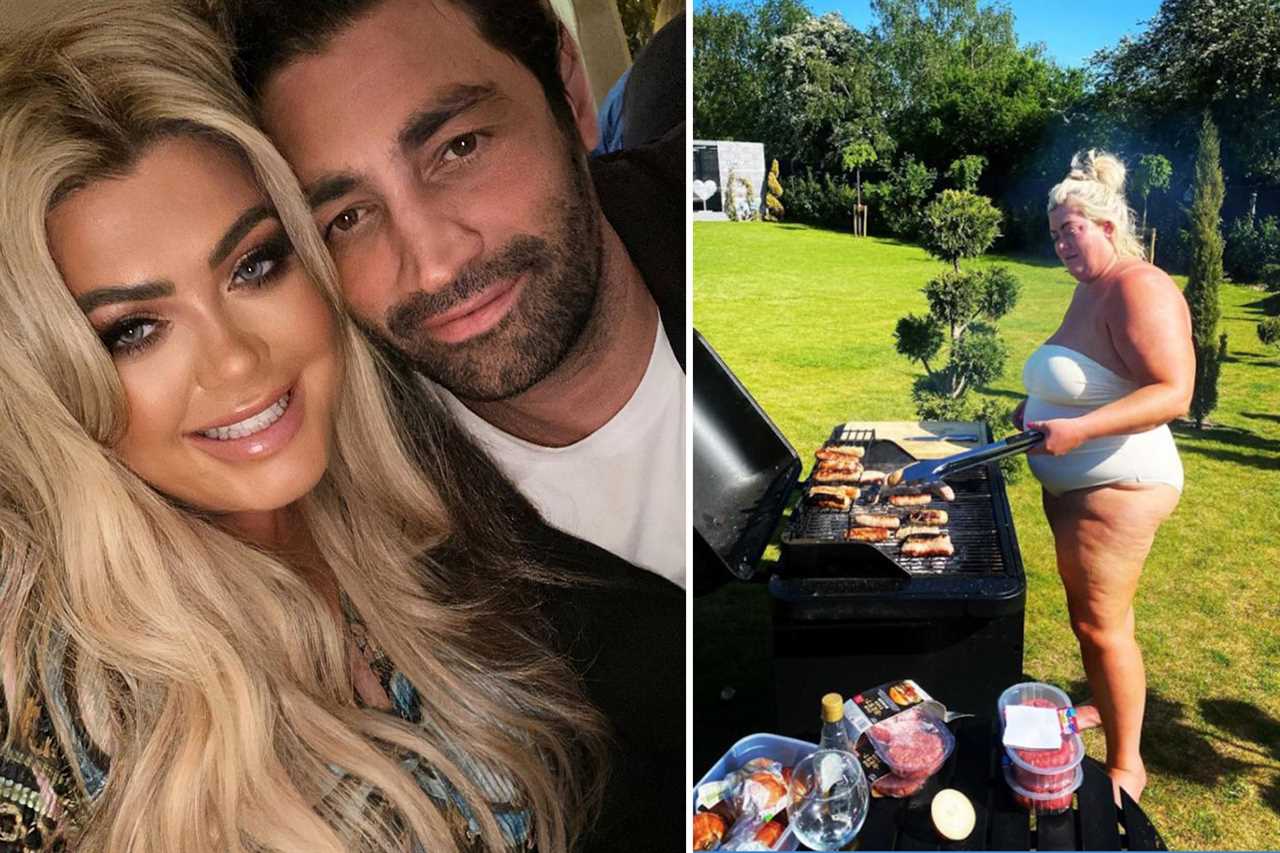 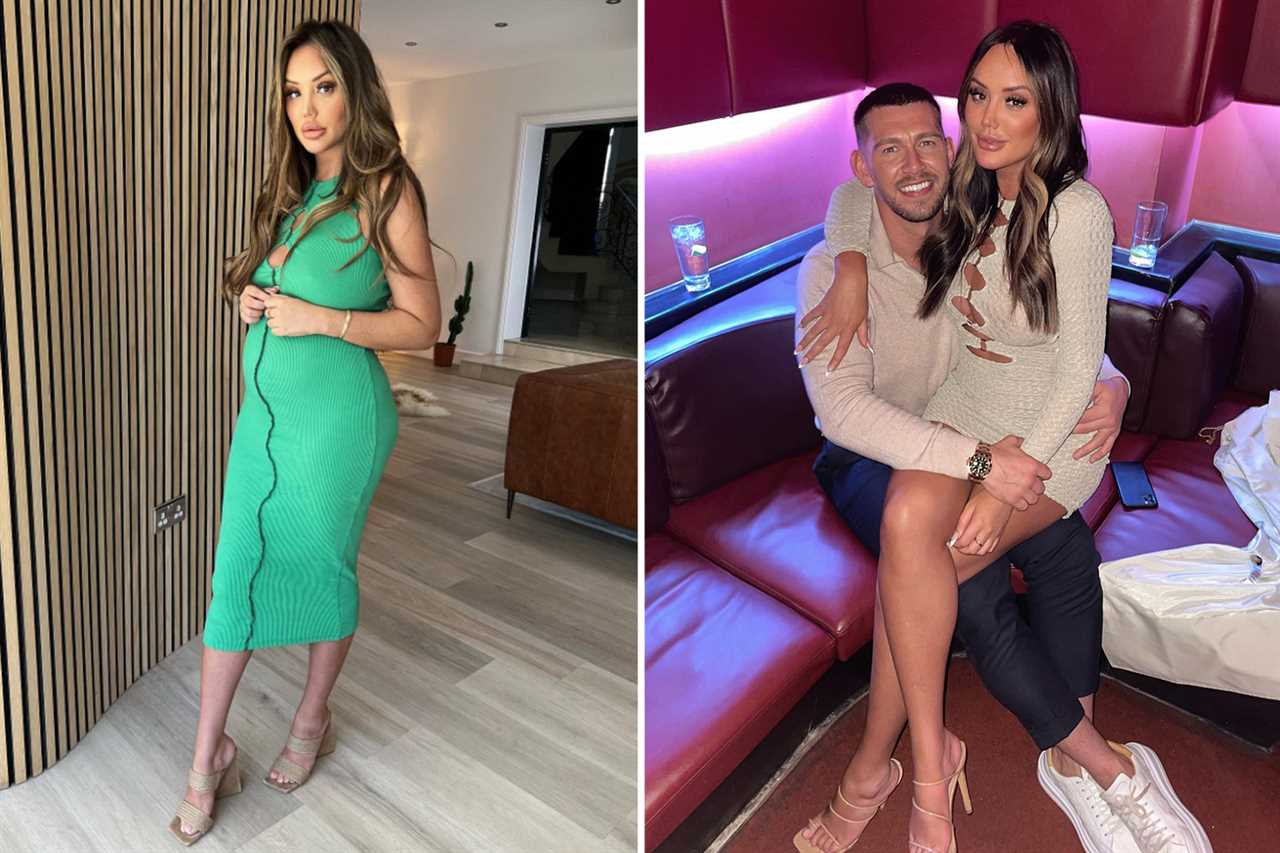 But could soap bosses really kill Ben off?

EastEnders airs on BBC One. 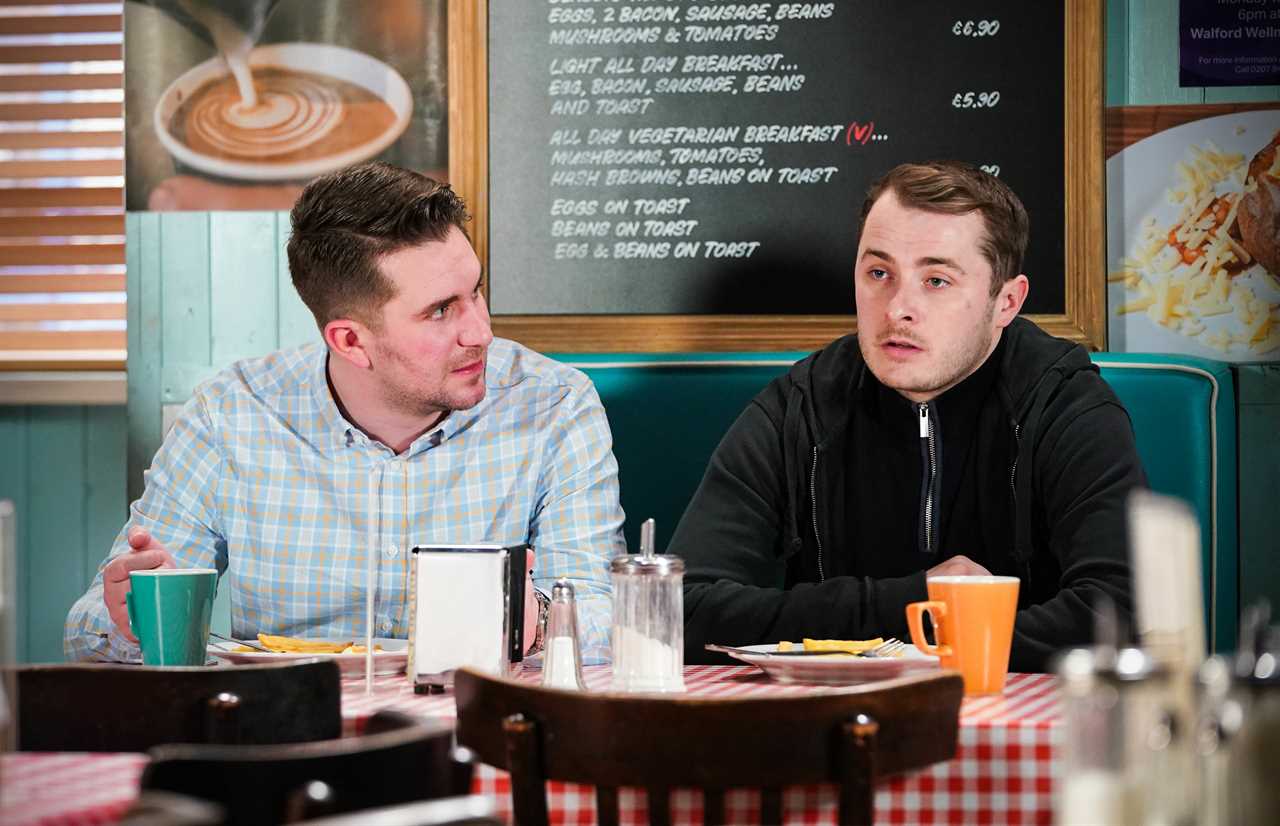 Callum and Ben are encountering issues in their marriage 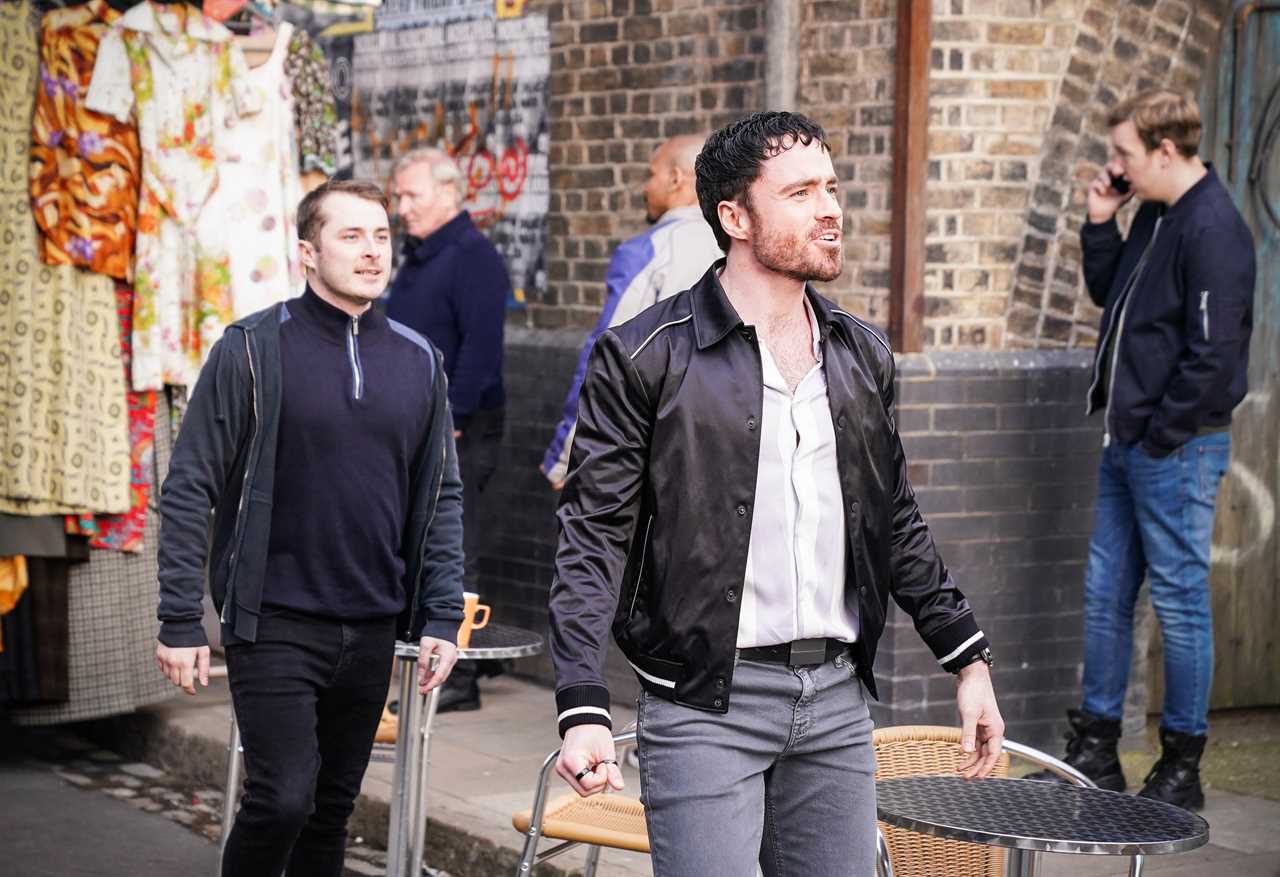