EASTENDERS actor Alfie Deegan has shared with followers his new role as a member of a construction crew. The actor had a brush with fame in 2021..

EASTENDERS actor Alfie Deegan has shared with followers his new role as a member of a construction crew.

The actor had a brush with fame in 2021 during a short stint as Liam Butcher, with his appearance ultimately triggering the exit of Tiffany Butcher, played by Maisie Smith. 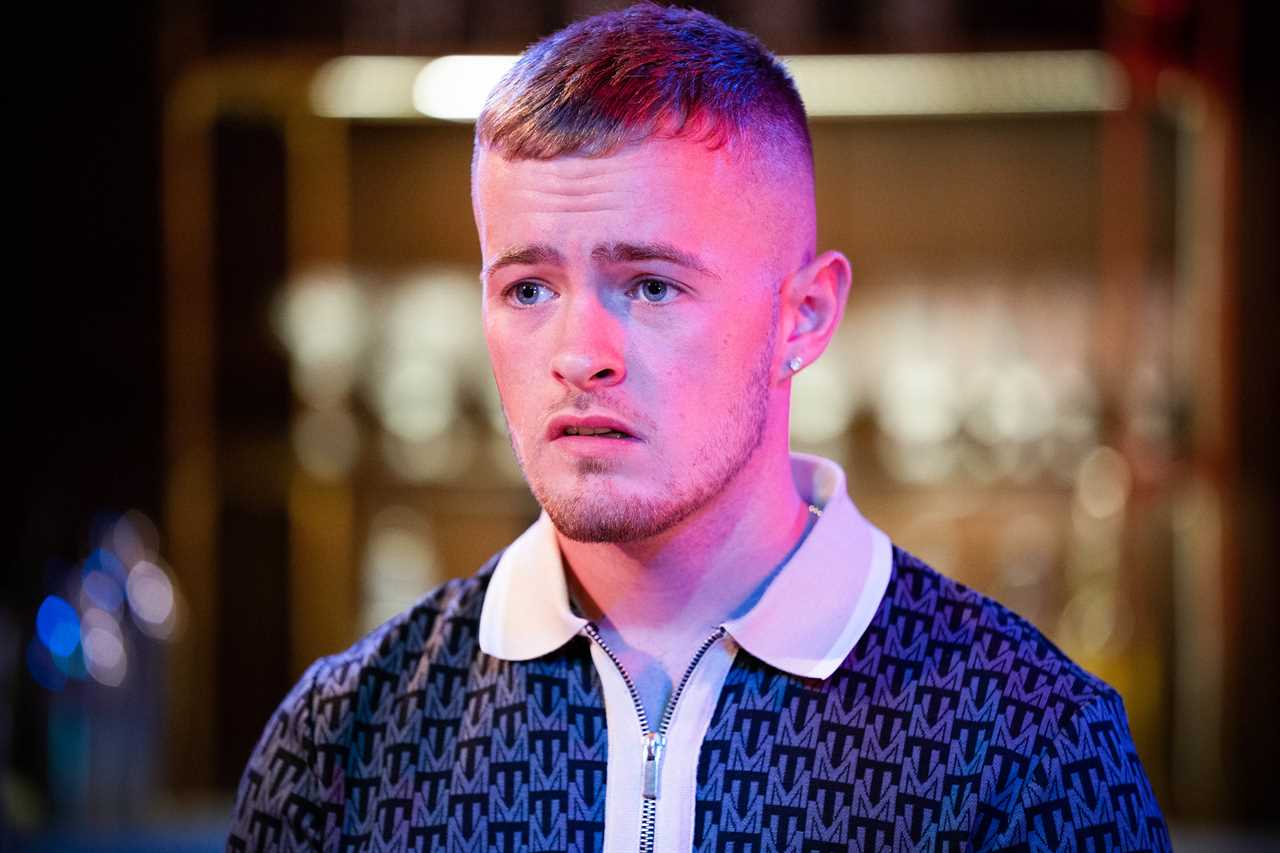 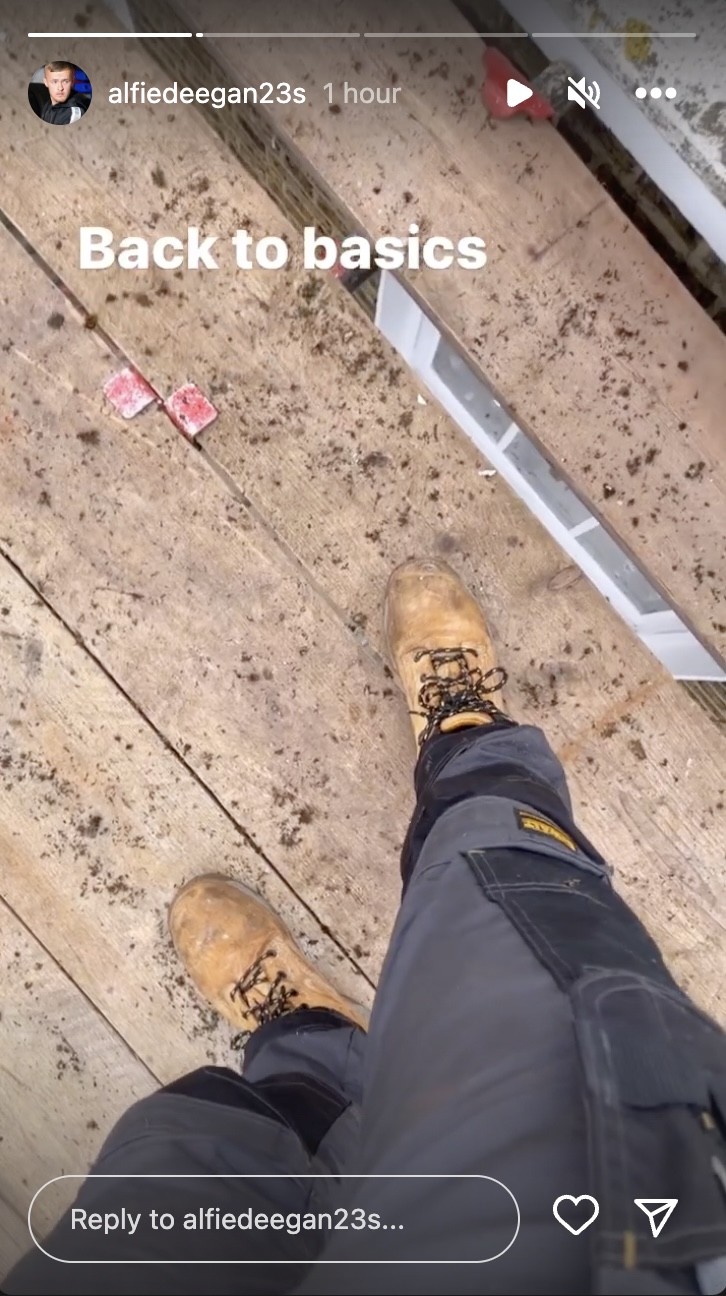 The star is now earning extra cash on a construction site

But nowadays he’s far away from the star-spangled Strictly life his on-screen sister chose to pursue, and is now back at work in construction while between acting jobs.

Sharing a video from work on his Instagram, the star showed himself on a rooftop while a co-worked laid down a cable in a hi-vis jacket.

Spanning around on the foggy morning, it was clear he was working on scaffolding on a building next to a residential set of flats.

He captioned the vid “back to basics”.

Alfie has continued to pick up roles in the year since leaving Albert Square in December 2021, when Liam and Tiffany went off for a fresh start in Germany.

He’s since appeared in an episode of Britbox drama The Chelsea Detective alongside Gavin And Stacey star Adrian Riseborough.

This year, he’ll be starring alongside Hanna star Esme Creed-Miles in film Silver Haze, which follows a young girl out for revenge for a terrible fire that happened when she was a child. 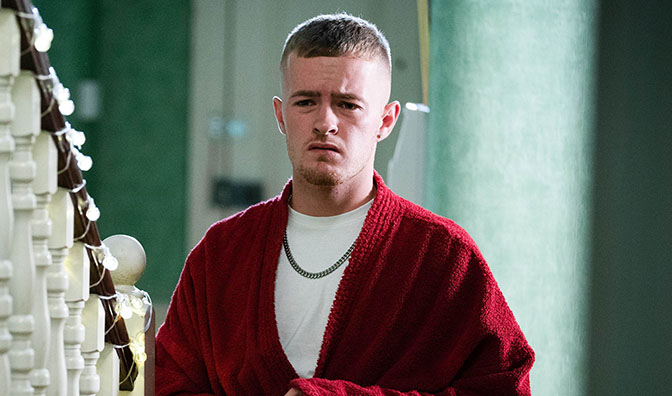 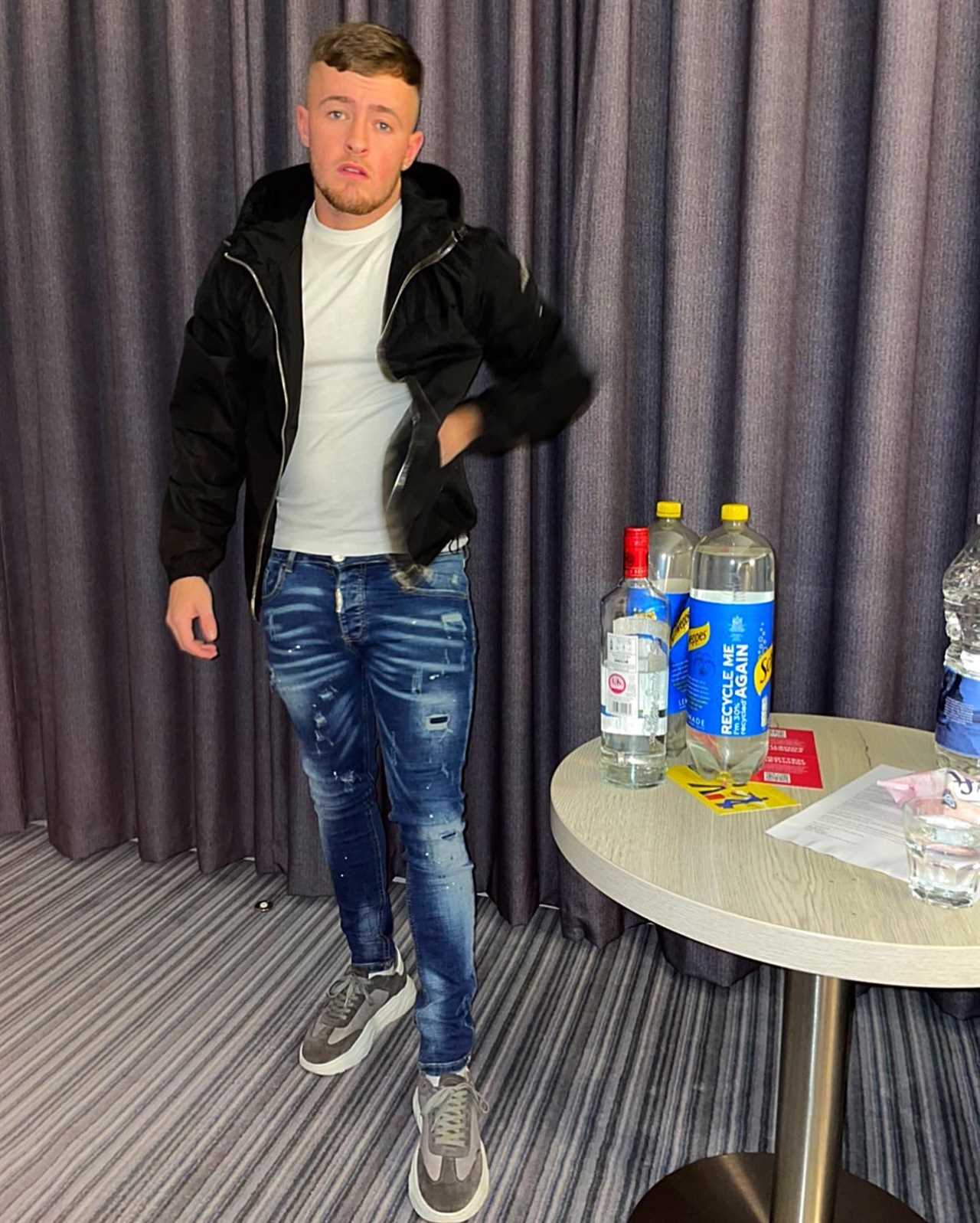 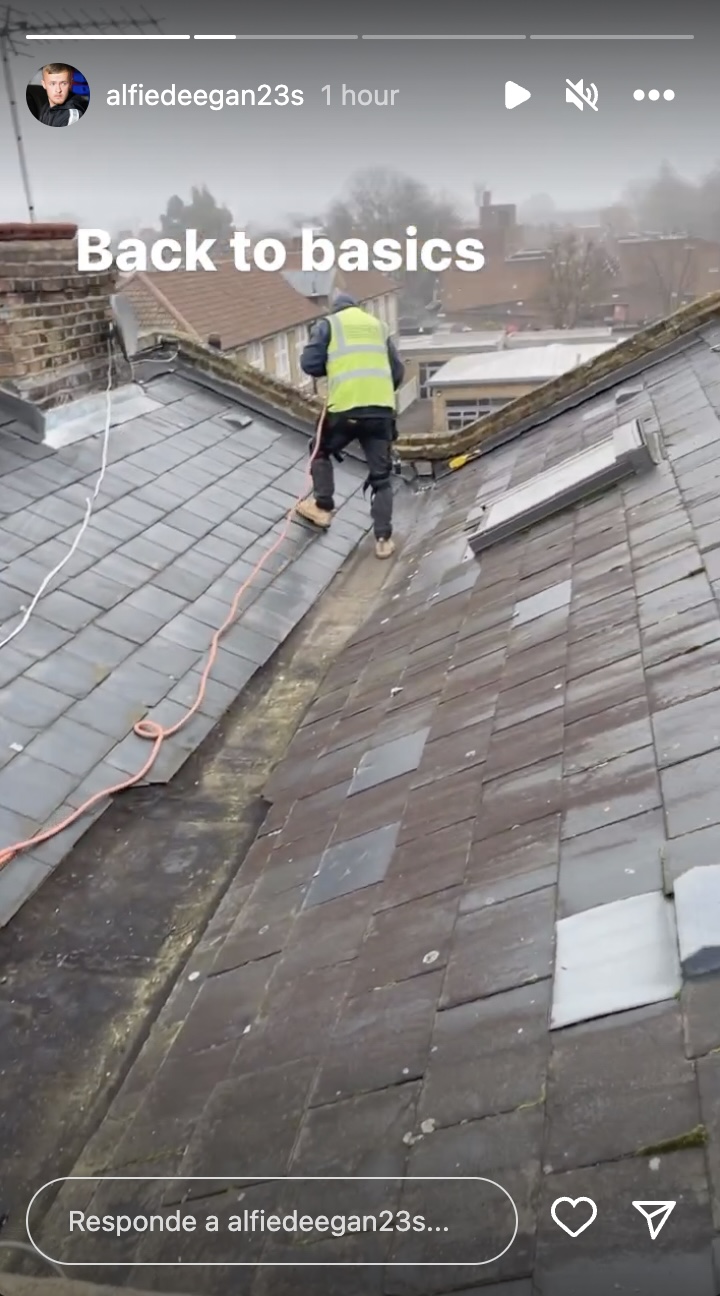