MICHAEL K. Williams fans are “furious” the late actor didn’t get an award at the 2021 Emmys.The actor- who was nominated for Best Supporting actor-..

MICHAEL K. Williams fans are “furious” the late actor didn’t get an award at the 2021 Emmys.

The actor- who was nominated for Best Supporting actor- tragically died just weeks ago. 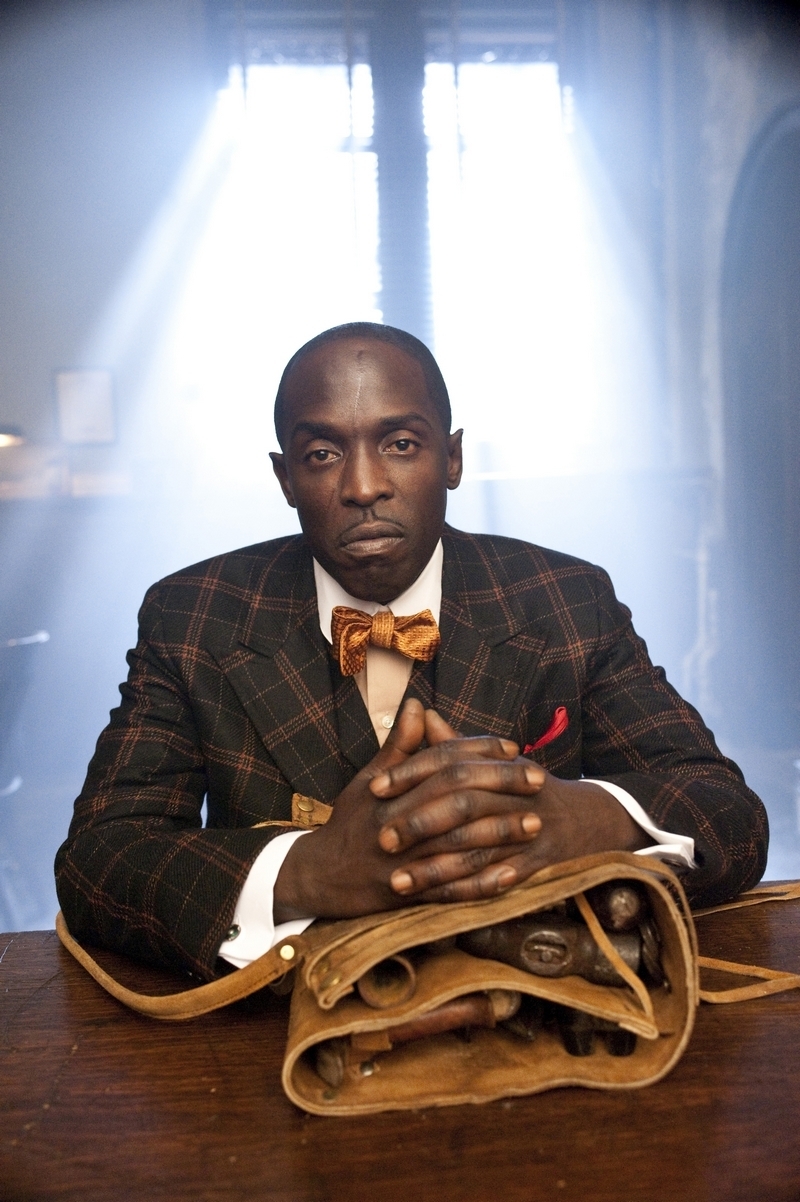 While many fans though Michael would win the award for his role in Lovecraft Country, the honor ended up going to The Crown’s Tobias Menzies.

After the category was announced, fans rushed to Twitter to slam the awards show for not giving the honor to Michael.

One fan wrote: “how did michael k williams not win ….”

Another added: “#Emmys .. no.l love for the best show #LovecraftCountry … once again the #Emmys failed to recognize the great #MichaelKWilliams …. shameful!”

A third chimed in: “#Emmys2021 got it all wrong #MichaelKWilliams is always the best.”

The backlash continued as a following person tweeted: “Michael K. Williams was a brilliant actor who was great on #LovecraftCountry. I really would have loved to see him take home the win.”

Others compared the snub to when the late Chadwick Boseman lost out at the Oscars for his role in Ma Rainey’s Black Bottom following his tragic cancer death.

The Wire star was found unresponsive in his penthouse from a suspected drug overdose earlier this month.

A cause of death has not yet been revealed by the medical examiner, though police said drug paraphernalia was found at the scene.

The late actor had opened up about his drug relapses and therapy battle after struggling with The Wire and Lovecraft Country roles in an interview just months before his death.