GOOD Morning Britain host Ranvir Singh fought back tears as she opened up on her own experience of sexual assault aged just 12.The broadcaster, 44,..

GOOD Morning Britain host Ranvir Singh fought back tears as she opened up on her own experience of sexual assault aged just 12.

The broadcaster, 44, is fronting a gritty new ITV show where she talks to a victim of Ghislaine Maxwell and Jeffrey Epstein, in a conversation which brought back her own experience. 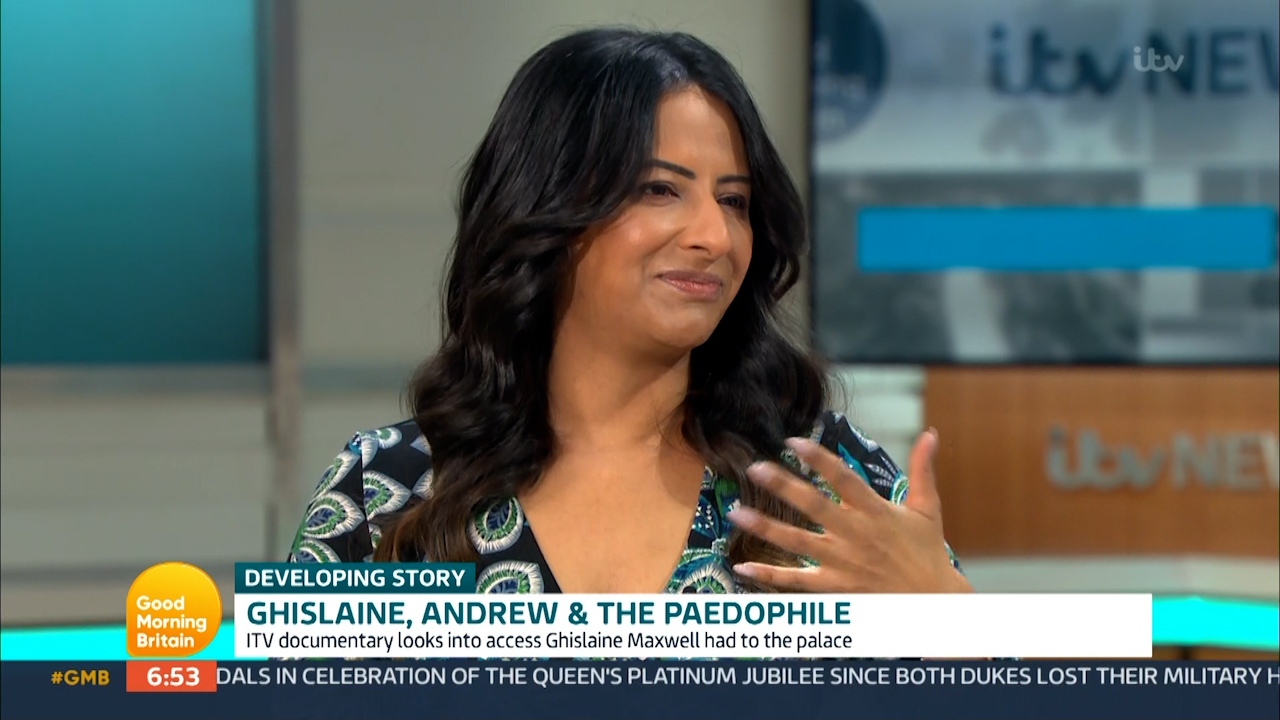 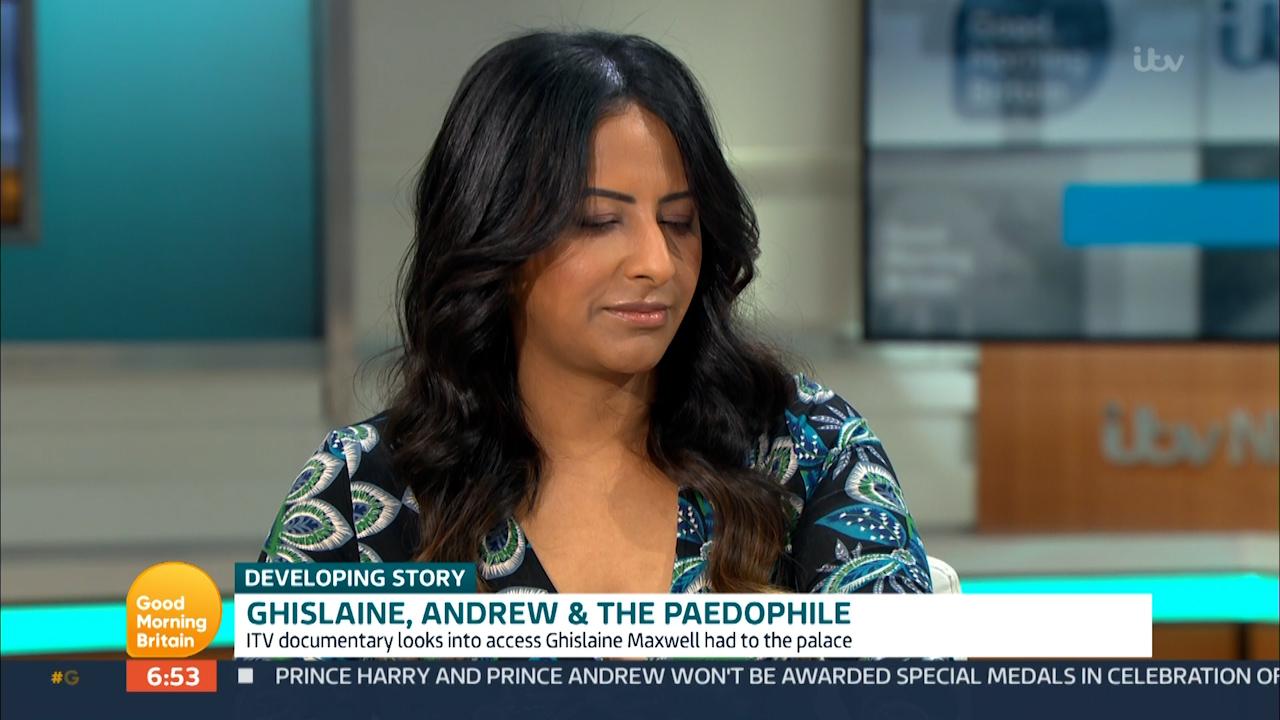 Ranvir, 44, was close to tears as she opened up on her painful experience

Ranvir was explaining the programme, which airs tonight, to Good Morning Britain presenters Richard Madeley and Susanna Reid when she was forced to steady herself as the understandably emotional subject took hold.

After a snippet of her chat with victim Lisa Phillips aired she addressed the concept of “survivors’ guilt” and “memory” around sexual assault said: “It was in an effort to comfort her.

“Often when wee do this job people think we are just out to make people cry on telly, do you know what I mean, I’m being blunt about how people view journalists.”

She continued: “It was just an instant thing – I felt a shocking sense of empathy with what she was describing.

“I was acutely aware we were on camera but it’s a human to human experience when someone is telling you something so painful.”

“So I did say to her ‘something happened to me when I was 12 and I understand you shouldn’t feel guilty about not …” before tailing off.

Host Susanna offered a sound of support as Ranvir took a pause to collect her emotions, before apologising for nearly bursting out crying.

She continued: “Sorry, do you know what? I’ve only ever told two people in my life.

“In the last two days I’ve had to tell family members and so on,” as Susanna interjected: “You don’t have to tell anyone.”

Ranvir added: “So it’s just a bit odd and something you don’t really talk about.”

She added it was “touch and go” if she left her comment in the documentary, and later explained she signed a disclaimer to allow the reveal to happen after a “tug of war” with her emotions.

Meanwhile, ITV viewers were also quick to respond, with one taking to Twitter to write: “Looking forward to seeing the documentary, and well done
@ranvir01 that was a brave thing to do… been through the same thing and I got laughed at, glad times have changed for people to be taken seriously. Big loves xx.”

Another posted: “I’ve always admired Ranvir as an exceptional journalist, but this morning, wow, your strength is an inspiration to everyone. I’m so sorry you went through something so horrendous. Much love.”

A third then put: “You are such a brave lady, Ranvir. I’m looking forward to watching your documentary tonight. Xx”

In an ITV documentary — Ghislaine, Prince Andrew and the Paedophile, which airs today — survivor Lisa Phillips, 43, tells Ranvir how Epstein attacked her on his Caribbean island when she was 21.

She admitted: “I went along with it. You’re not going to kick and scream and fight and yell when you’re on an island.”

In the scenes, Ranvir said: “Speaking to Lisa brought up something that happened to me when I was 12.

“It happened once — and that person is dead — and so I have an understanding of what it’s like and why you would never want to speak of it again.” 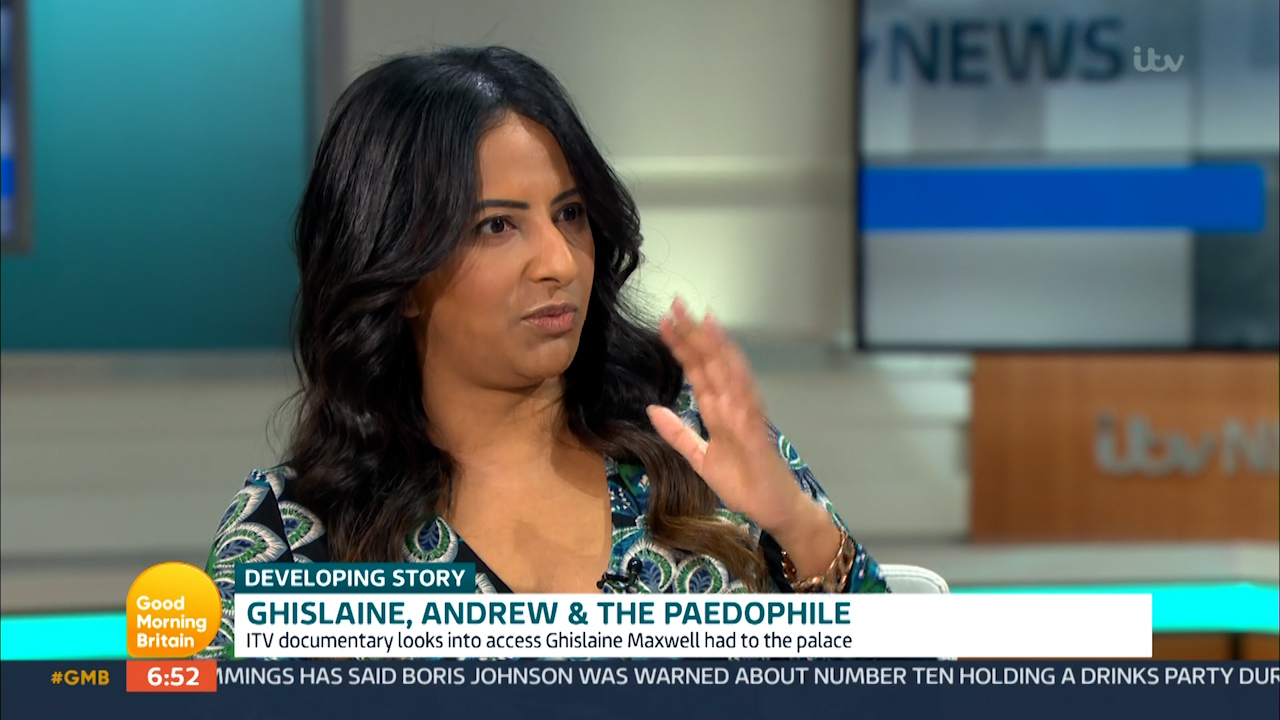 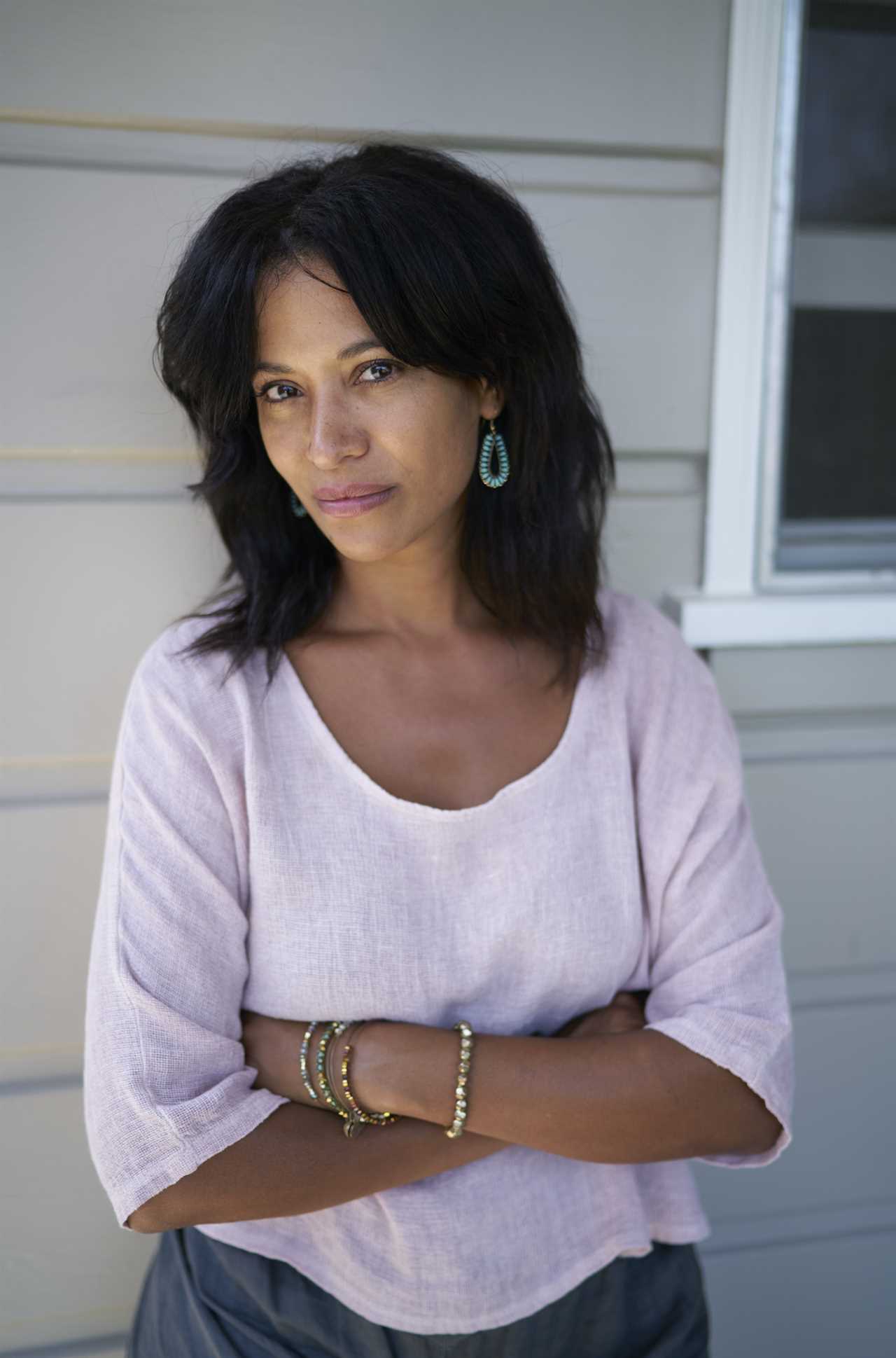 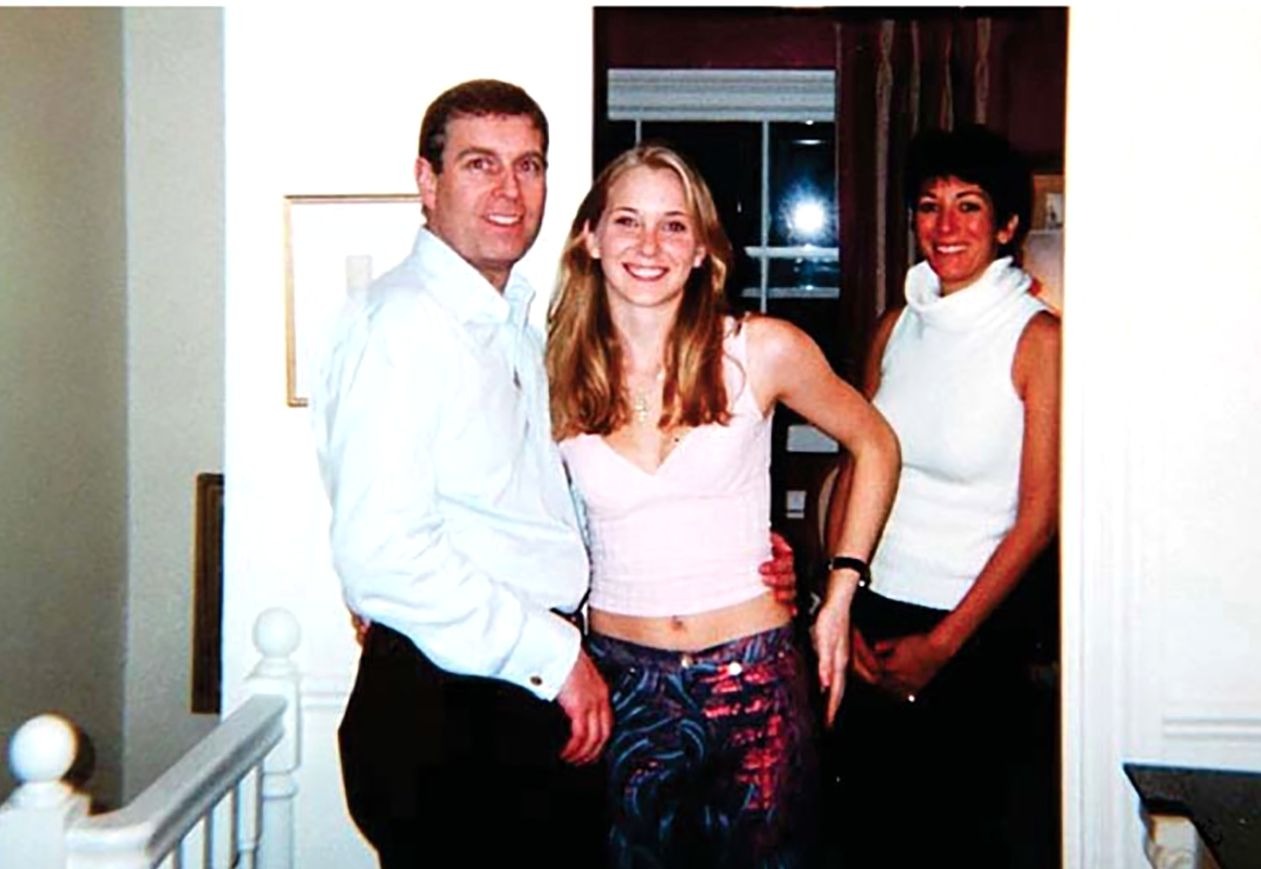