I’m A Celeb left me weak and sickly and the trauma didn’t hit me until later, says Peter Andre

I’M A Celebrity star Peter Andre has shared how one I’m A Celeb Bushtucker trial in particular left him “weak and sickly.”The star, 49, appeared on..

I’M A Celebrity star Peter Andre has shared how one I’m A Celeb Bushtucker trial in particular left him “weak and sickly.”

The star, 49, appeared on the hit show back in 2004 and left viewers gripped with his love story with ex-wife Katie Price. 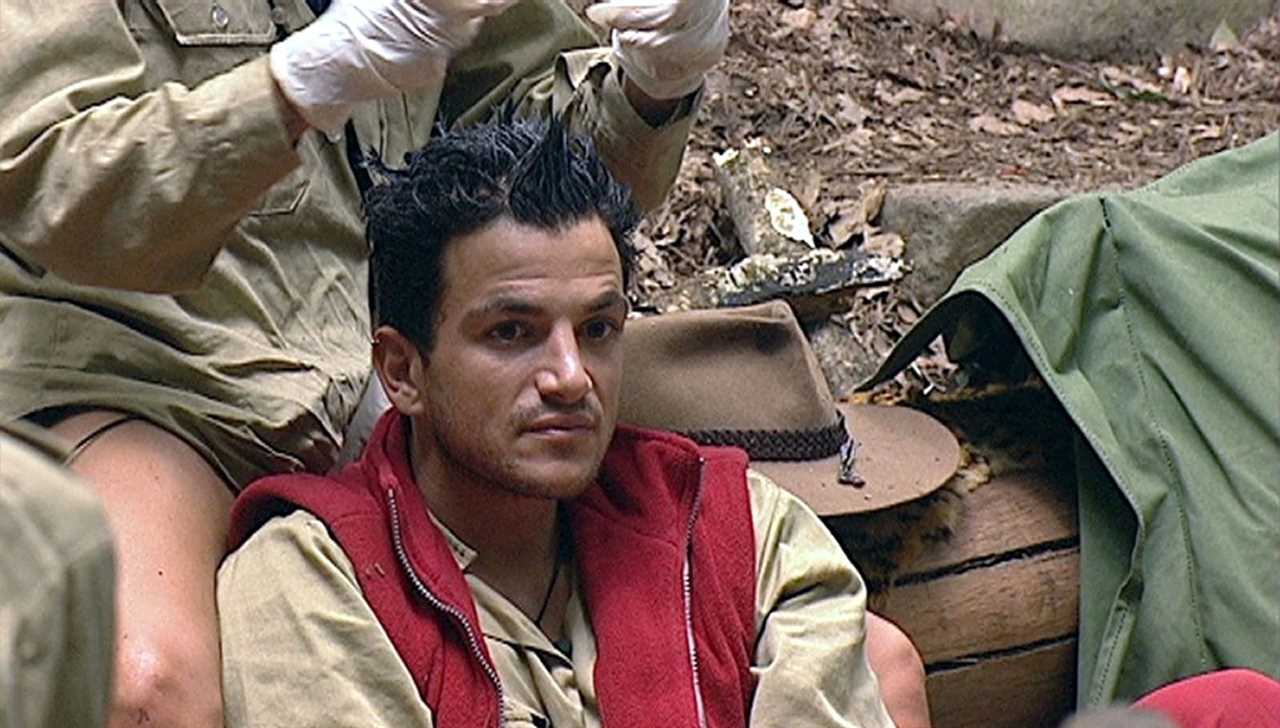 He’s since opened up on his time on the show as the end nears and viewers starting looking at who they want to win.

Discussing Jill Scott’s appearance on the show, Peter praised the Lioness star, especially for the way she “stayed chilled” while getting a cockroach flushed out of her ear.

Peter opened up on his own harrowing trial experience, revealing: “I remember having to take antihistamines for a week after I was shut in the coffin with the cockroaches and spiders. 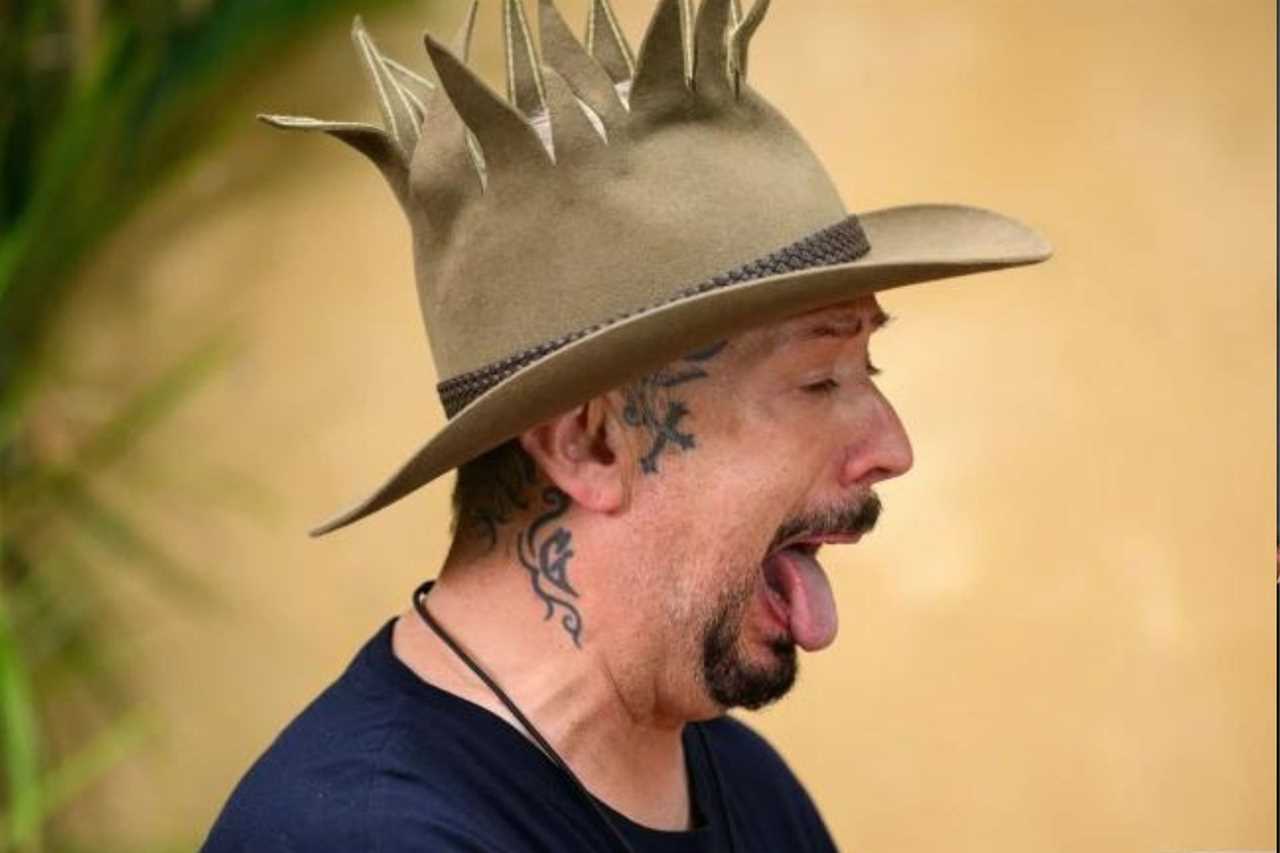 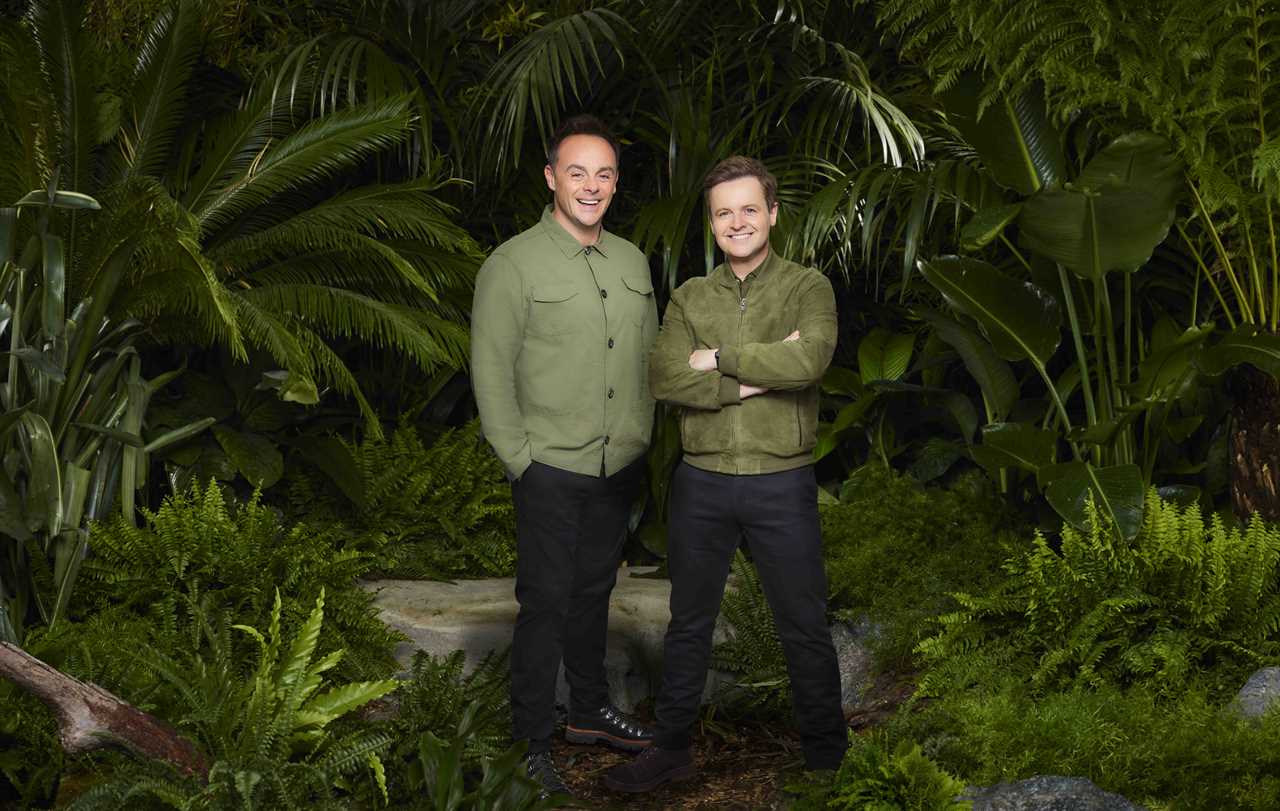 This is who is tipped to win I'm A Celebrity

“I had been bitten all over and I was weak and sickly. You go into autopilot doing trials because you’re focused on the stars and the trauma of what’s happened doesn’t hit you until after.”

Peter went on to call Jill a “winner already,” as he wrote on Yahoo!: “I think it’s great that Jill can be so open about who she truly is. Now she’s the last woman standing in the jungle and I hope she is proud of herself.”

Pete often speaks about his jungle experience, and previously said: “It was the most incredible experience. It’s unbelievable when I think about it… watching them going in last night, we didn’t do Walk The Plank 18 years ago, that freaked me out.”

Discussing Olivia Attwood and Chris Moyles‘ dramatic entrances, Pete continued: “When Chris and Olivia jumped out of the helicopter, I couldn’t do that – I would’ve failed at that point.”

When asked about his advice for this year’s stars Pete replied that they should “say yes to everything” and remember “everyone is watching”.

After meeting in the jungle Pete and Katie, 44, went on to get married and have children Junior, 17, and Princess, 15, before their shock split in 2009.

Singer Junior and Princess recently opened up about their parents’ time in the jungle and admitted they’d love to the do the show themselves.

Junior told Metro: “I think we have to do that! To represent!”

He joked: “We came from the jungle, didn’t we?” 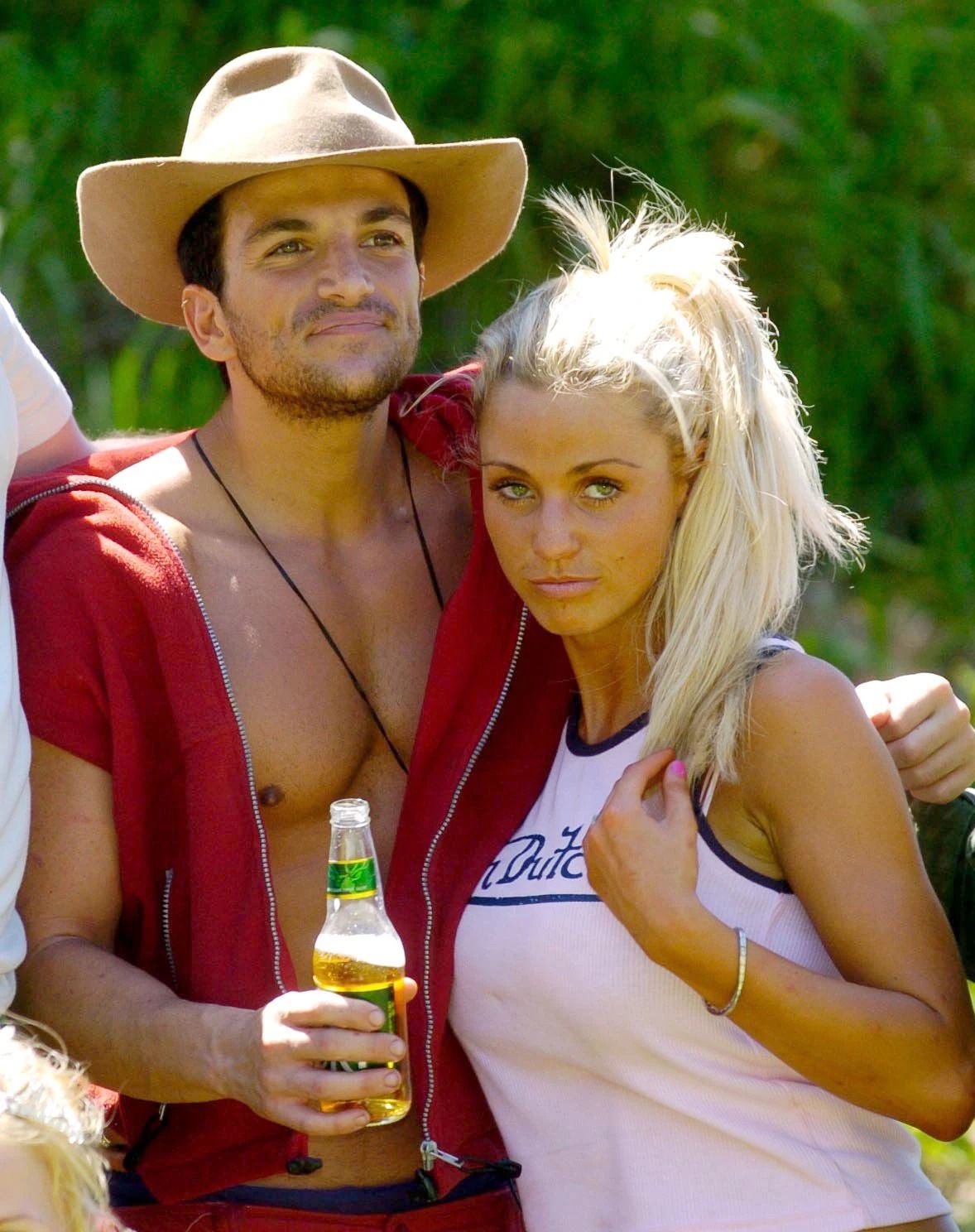 Pete and Katie, 44, went on to get married and have children Junior, 17, and Princess, 15
leftmethetraumahitme 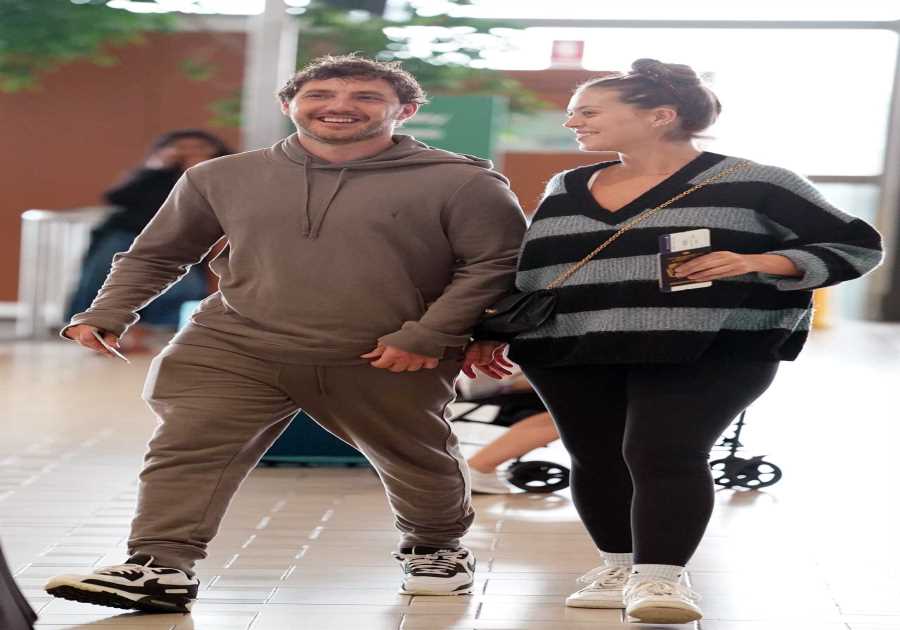