I’M A Celeb viewers are convinced Chris Moyles is desperate to leave the ITV show after spotting ‘clues’.The DJ is one of six famous faces who are..

I’M A Celeb viewers are convinced Chris Moyles is desperate to leave the ITV show after spotting ‘clues’.

The DJ is one of six famous faces who are left in the jungle. 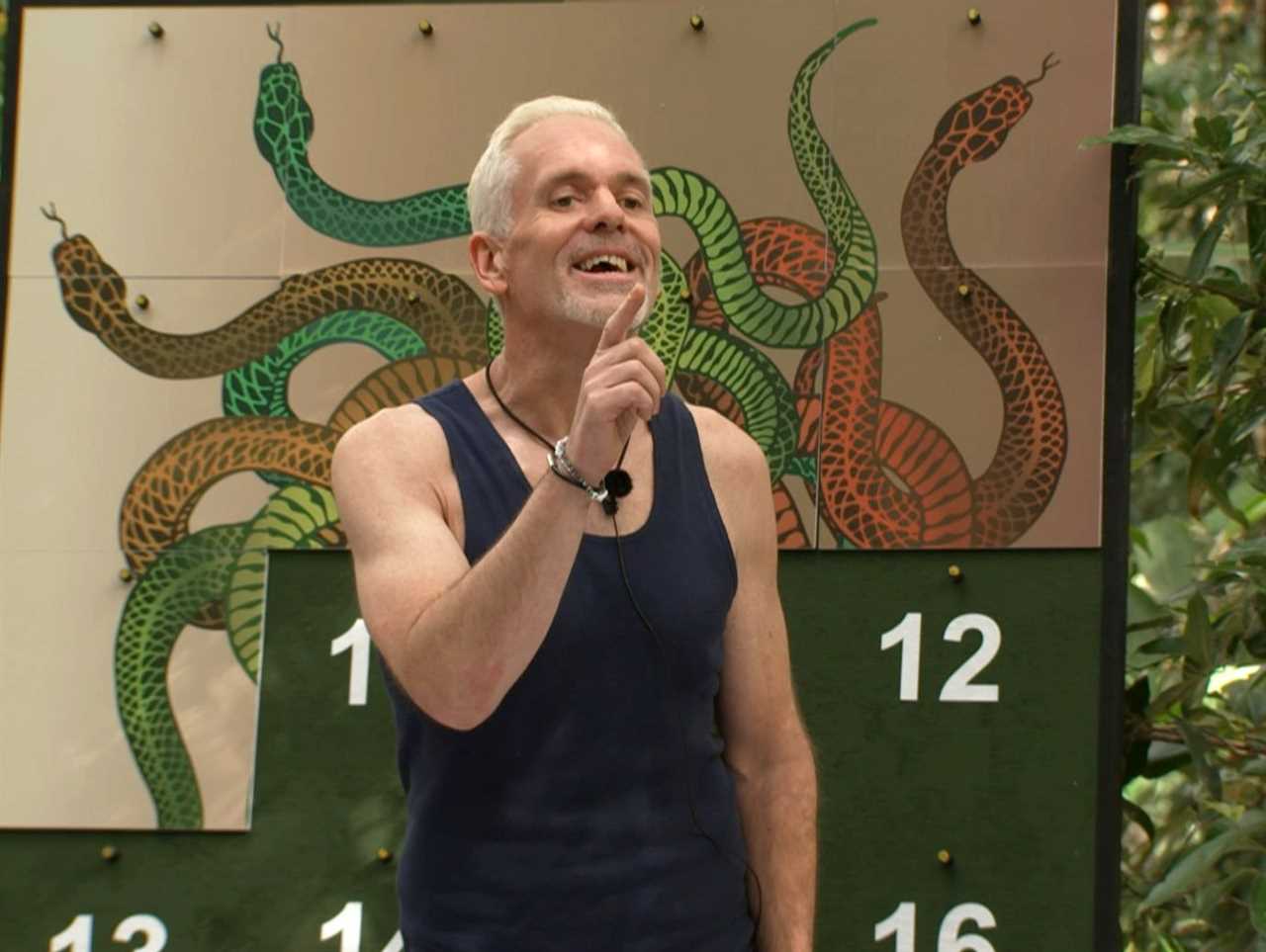 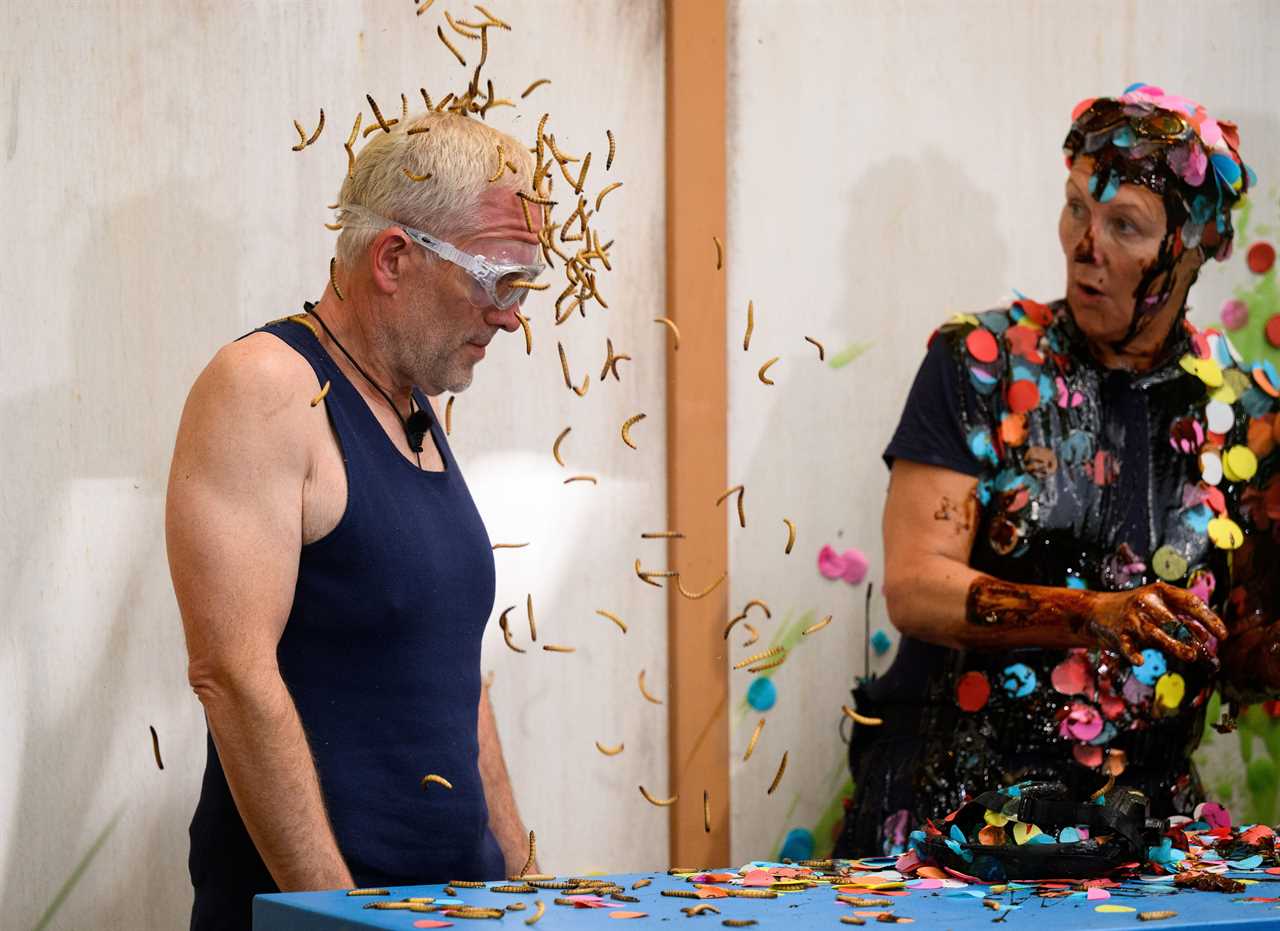 The DJ is one of the six remaining celebrities

The I’m A Celebrity 2022 final airs this Sunday – but viewers think that the radio presenter isn’t fussed about it and wants to leave.

Fans think that his confidence was knocked after failing to do very well in the Bushtucker Trials.

Boy George reveals he was promoting new song in camp - did you spot it?

He also pushed other campmates away because he mainly bonded with Boy George – who he knew before the show – and now he isn’t really in with the ones who are left.

One wrote on the site: “He was clearly dejected when they didn’t let him have a go at doing another trial, think it was the yoga one, he said something along the lines of what’s the point of him being there. I like Chris but I think his confidence has been rocked and now he’s coming across as a bit surly and wants to go home.”

Another pointed out: “I think it would have made a massive difference if Chris and BG had not gone in together. Chris may have formed stronger bonds from the get go and not had little side chats with BG.”

“That one star challenge really upset him and I think it has stayed with him. Really like Chris but I feel he hasn’t enjoyed the experience as much as he wanted to,” a third chimed in.

Tonight Chris and Owen will take on the latest trial.

The two celebrities have been seen tackling the Savage Sorting Office trial in a first look clip from tonight’s jam-packed show.

A teaser clip sees a blindfolded Chris operating the huge machine as he shouts out that it’s “heavy” for him to move around.

Meanwhile, Owen yells instructions to his co-star, as he is hovered above a tank of live crustaceans and fish.

“Your first 90 seconds for your first cart starts now,” Dec, 47, can be heard announcing, before Owen is manoeuvred above the tank.

“Stop, stop, stop, stop!” Owen shouts as he is almost plunged into the water, which Ant, 47, reveals is full of “yabbies, mud crabs and eels”.

The last trial Chris did saw him return to camp with only a single star, leaving his campmates hungry as they ate rice and beans.

I’m A Celeb continues tonight at 9pm on ITV