I’M A Celebrity…Get Me Out of Here! has been hit by a Covid outbreak just days before the final on Sunday.Bosses on the ITV show have ramped up..

I’M A Celebrity…Get Me Out of Here! has been hit by a Covid outbreak just days before the final on Sunday.

Bosses on the ITV show have ramped up safety measures, which include wearing masks around the camp at all times, after two members of staff tested positive for coronavirus earlier this week. 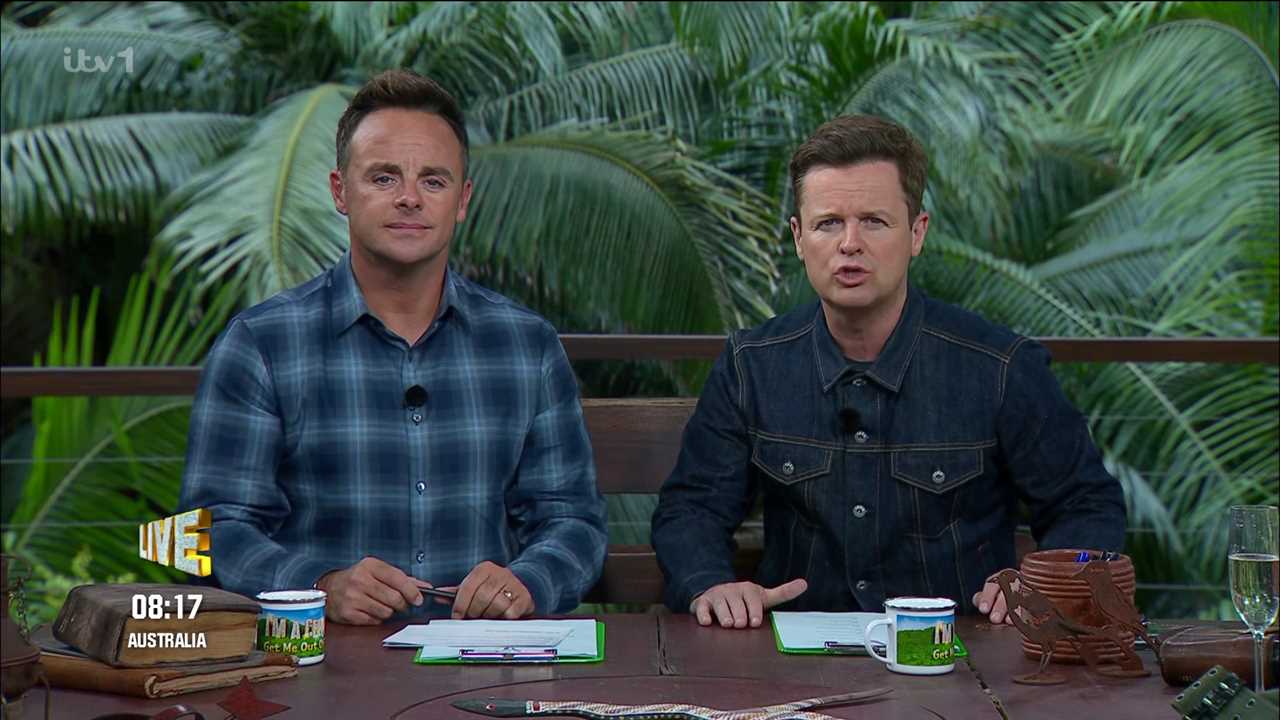 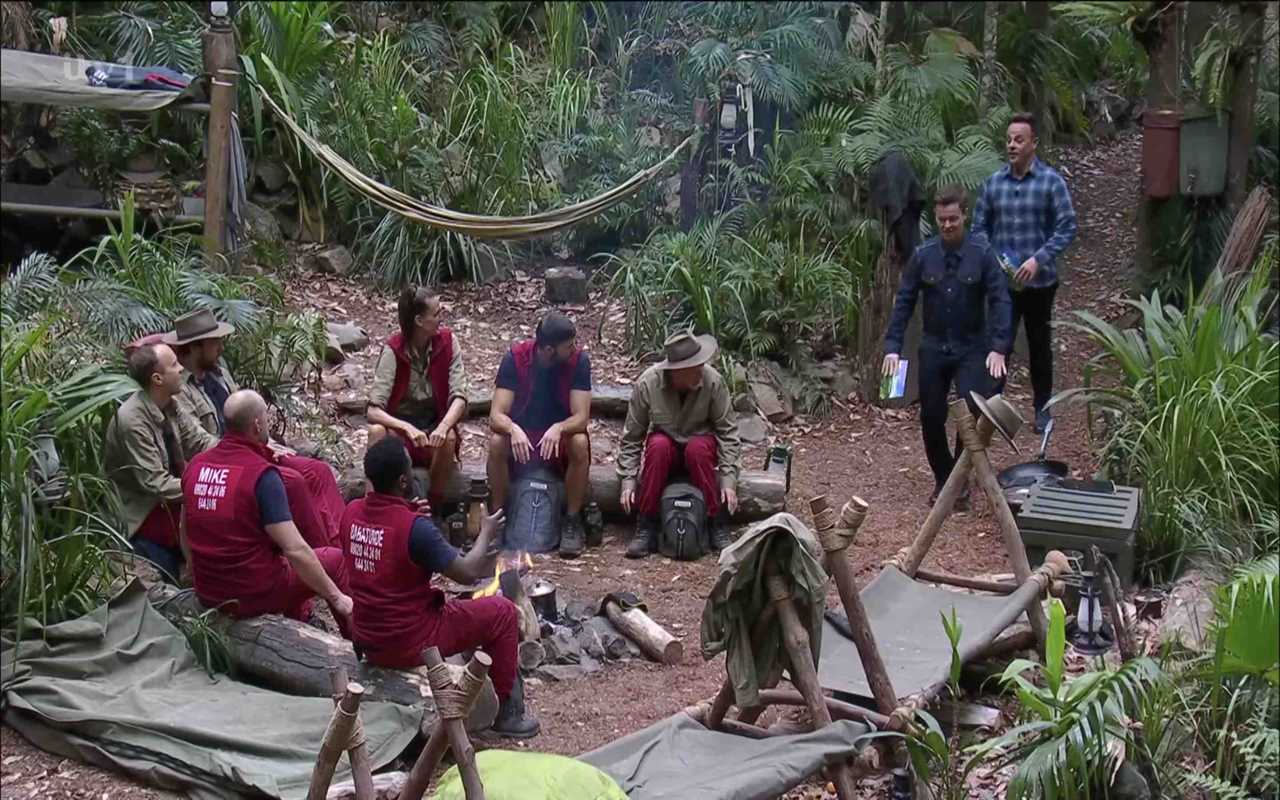 Covid has hit the ITV show just days before the final

Meanwhile a tent selling hot drinks and snacks on the site in New South Wales, Australia, was also closed for the night so it could be disinfected and stop a further outbreak.

An insider said: “Everyone is on high alert given it is so close to the end of the series.

“The producers have grand plans to make the final bigger than ever so no one is seen without a mask and there have been loads more people queueing up to get themselves tested on site.

“The team also closed down the night shift tent which sells snacks and drinks to the crew in order to give it a deep clean. 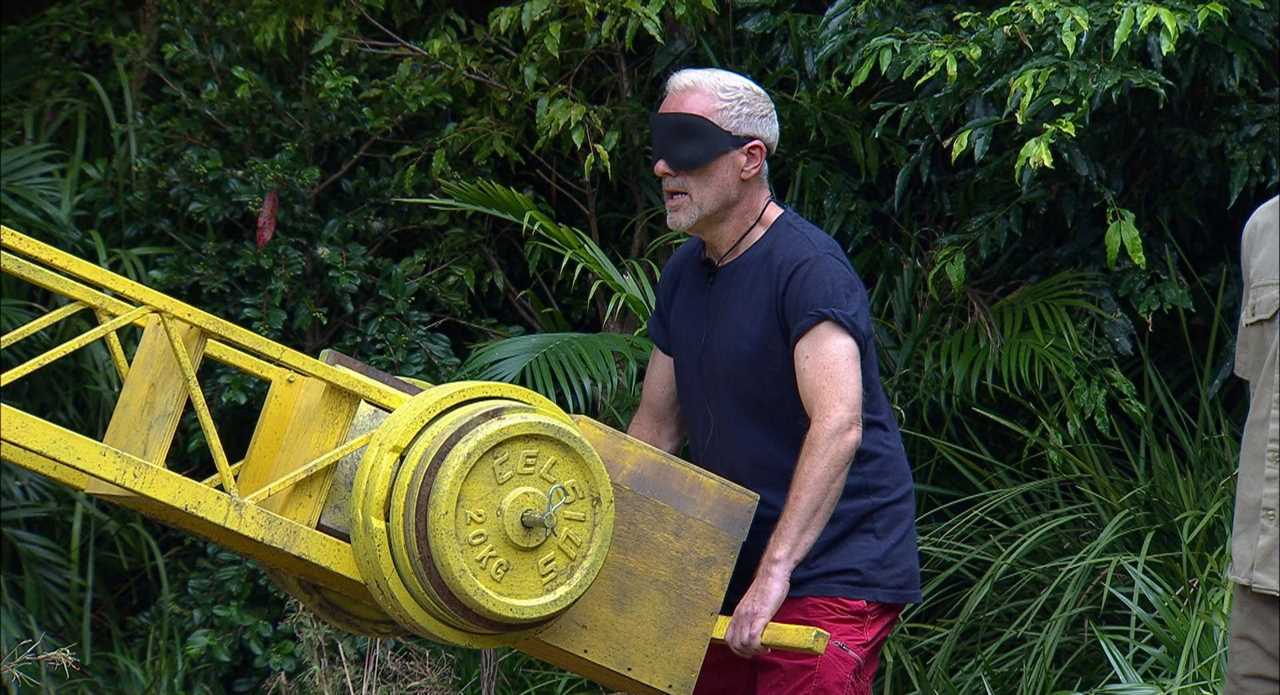 Boy George reveals how he really feels about I'm A Celebrity

“Safety is paramount on a show of this scale and bosses are sure that the strict measures they have in place will mean that the final will still go ahead as planned.”

A show spokesman added: “We can confirm a couple of production team members have tested positive for coronavirus.

“The protocols we have in place for such an eventuality have been implemented and filming has continued as we adhere to all covid guidelines.”

It comes after the show was forced to relocate from its home Down Under to Gwrych Castle in Wales for two years following restrictions caused by the pandemic.

After confirming the return to Oz, the 12 contestants had to fly to Australia a week earlier than usual this year to allow time to quarantine and test before the ITV show kicked off on Sunday, November 6.

In previous years the celebrities touched down just a few days before heading into the jungle but bosses were not prepared to take any chances.

The final is set to air on Sunday, November 27 with former England footballer Jill Scott, 35, favourite to win with odds of 4/7, according to bookies Ladbrokes.