JAMIE Laing and his fiancée Sophie Habboo have jetted to Cape Town after she almost died in hospital.The Made In Chelsea stars suffered a terrifying..

JAMIE Laing and his fiancée Sophie Habboo have jetted to Cape Town after she almost died in hospital.

The Made In Chelsea stars suffered a terrifying ordeal when Sophie woke in the middle of the night puking and had to be rushed to A&E. 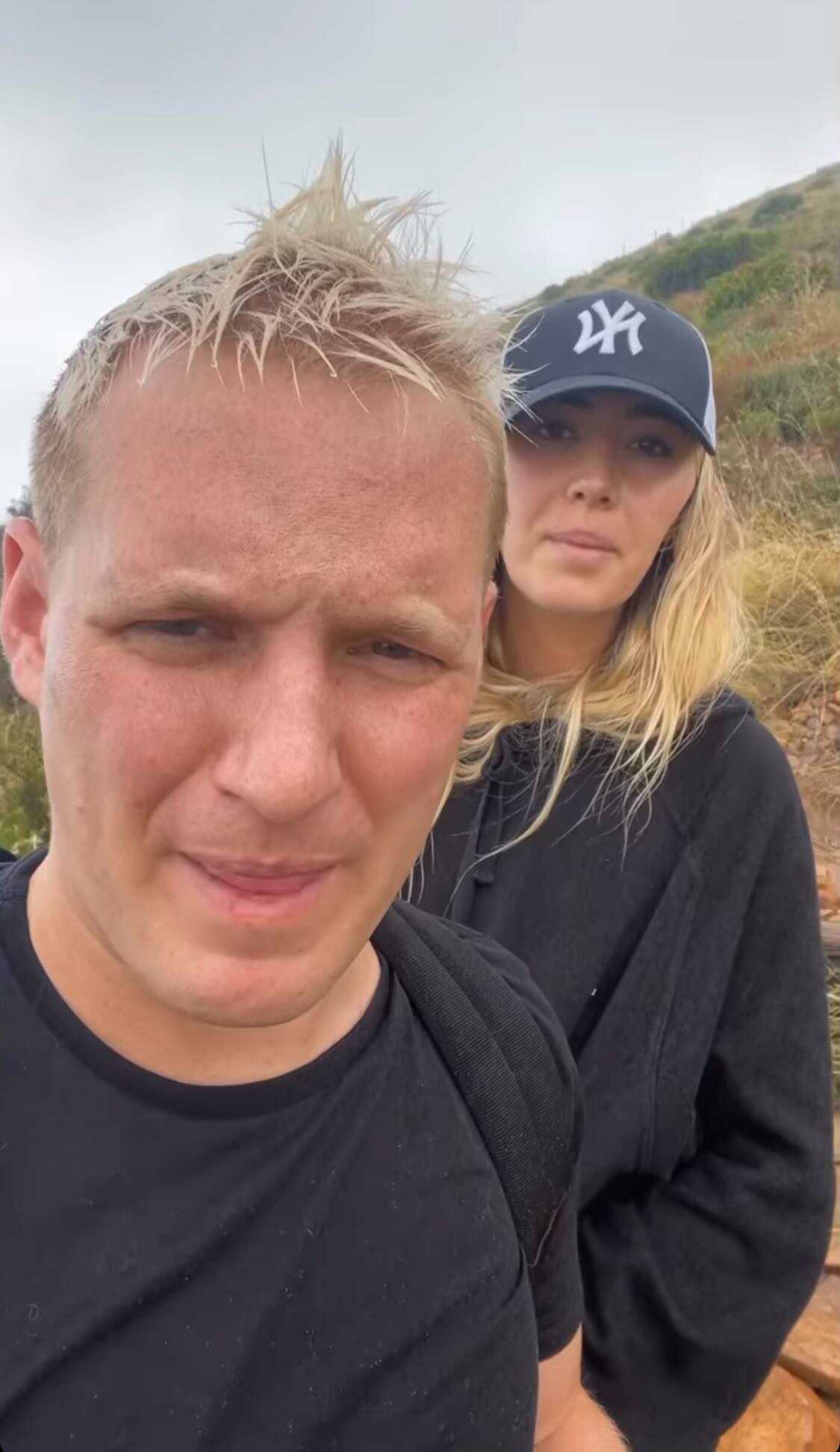 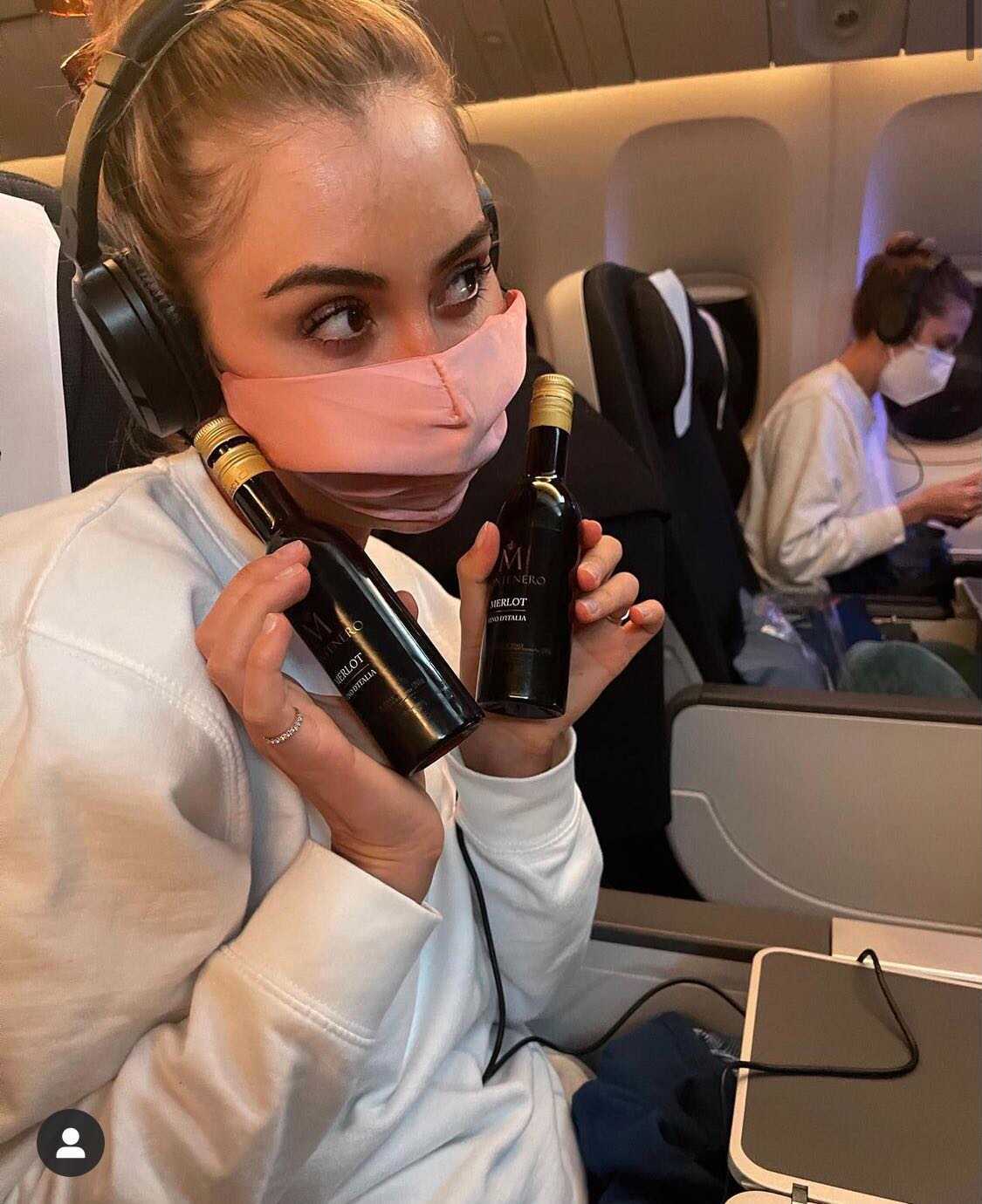 Sophie shows off her flight essentials

Jamie, 33, later revealed Sophie had fully recovered and the couple are still unsure what sparked her sudden illness.

In photos and videos on Instagram the 27-year-old beauty looked back to full health as she hiked up Lion’s Head mountain.

In a rainy clip on Instagram the pair traversed the steep hill towards the rocky peak.

Jamie said with a dose of sarcasm: “South Africa, and we’re on our way up to Lion’s Head. The weather’s great. Slippery. Perfect.”

Later, the couple glammed up for a fancy meal with friends and showed off the stunning coastline.

Just two weeks ago, Jamie said he was left “screaming for help” hours after he asked her to marry him.

He said Sophie was rushed to hospital when they noticed her skin changing colour after she repeatedly threw up.

Speaking on Private Parts podcast, Jamie said: “I got engaged and my fiancé nearly died, Sophie came in screaming.

“We spend the day together and have a great day together and we go for lunch the next day on Sunday with Sophie’s sister and boyfriend Tom. It’s been wild this whole weekend, champagne everything. We had a bottle of champagne and Sophie ordered oysters.

“We get a bit drunk and go to bed that night and we wake up in the morning and I start doing this podcast. When I woke up at 5am in the morning, Sophie was throwing up in the loo and I thought maybe she’s got food poisoning.

“We drank a lot but not extortionate. She then gets back into bed with me and she falls asleep and we get up around 7.15am, Sophie then starts puking on my shoulder.”

“I clear her up and get her to the bathroom, we go downstairs and her lips are looking a little bit blue.”

Things then took a turn for the worst as her oxygen levels seriously dipped, leaving Jamie terrified.

He recalled: “Then we start doing the podcast but half way through the podcast, Sophie’s lips and fingers have gone blue. I’m quite good in situations like that but I was scared.

“I ran her to the hospital, the hospital was rammed full of people and I sat her down and her fingers and lips were going bluer and bluer.

“I was trying to get people’s attention to look after her and they said you just have to wait, but she was turning blue. She was crying tears into her face mask. I’ve never had fear like that in my life ever. We checked her oxygen levels and it was really low.”

He continued: “She had to be put on oxygen and on a drip and her oxygen levels were seriously low, we don’t know what it came from. We were in the hospital for 7 hours and we got her oxygen back up.

“It was the most intense four days I’ve ever had in my entire life. She was turning blue, blue lips and fingers. I was screaming in there asking if anyone could help us.” 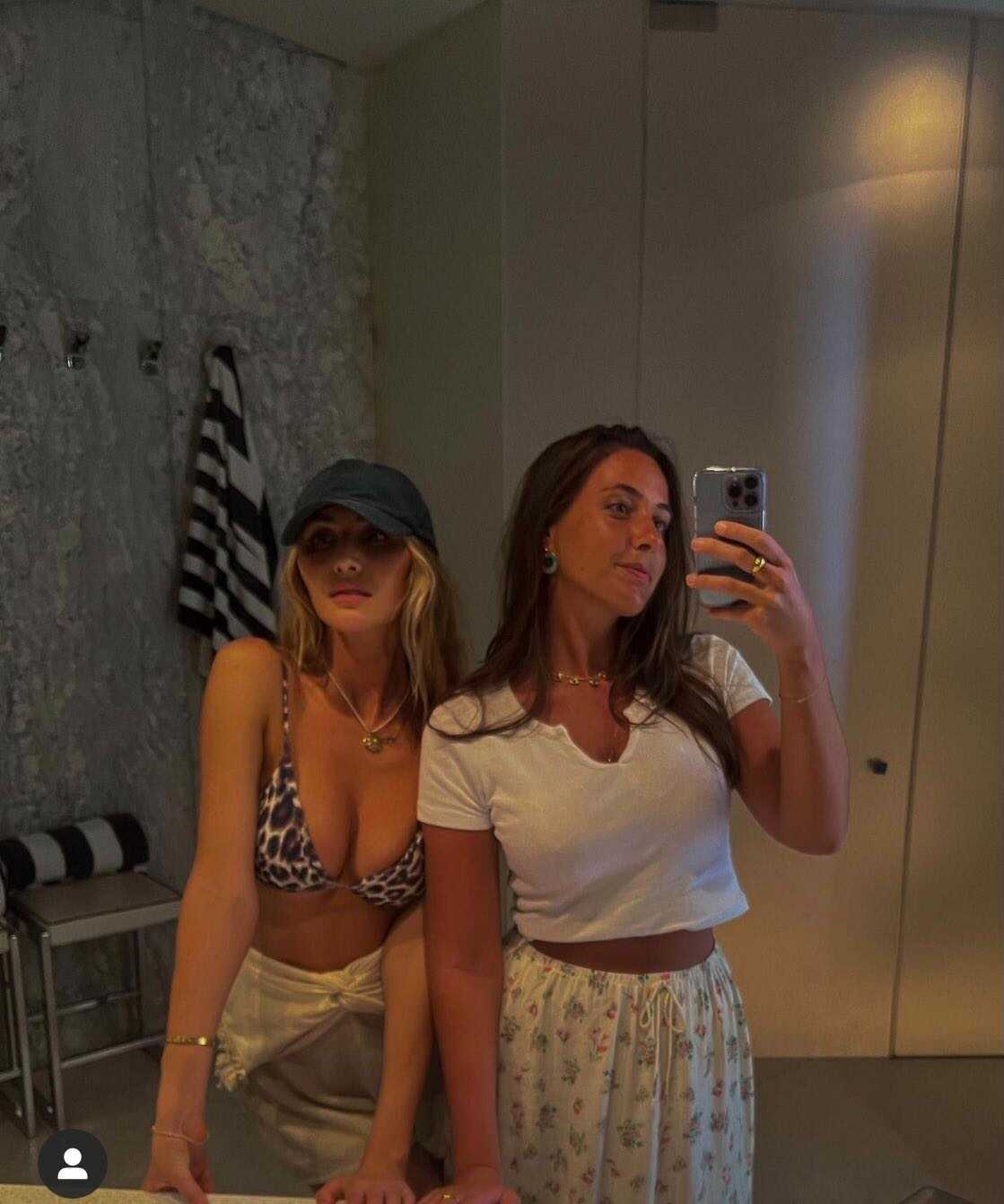 Sophie and a pal get ready to soak up the sun 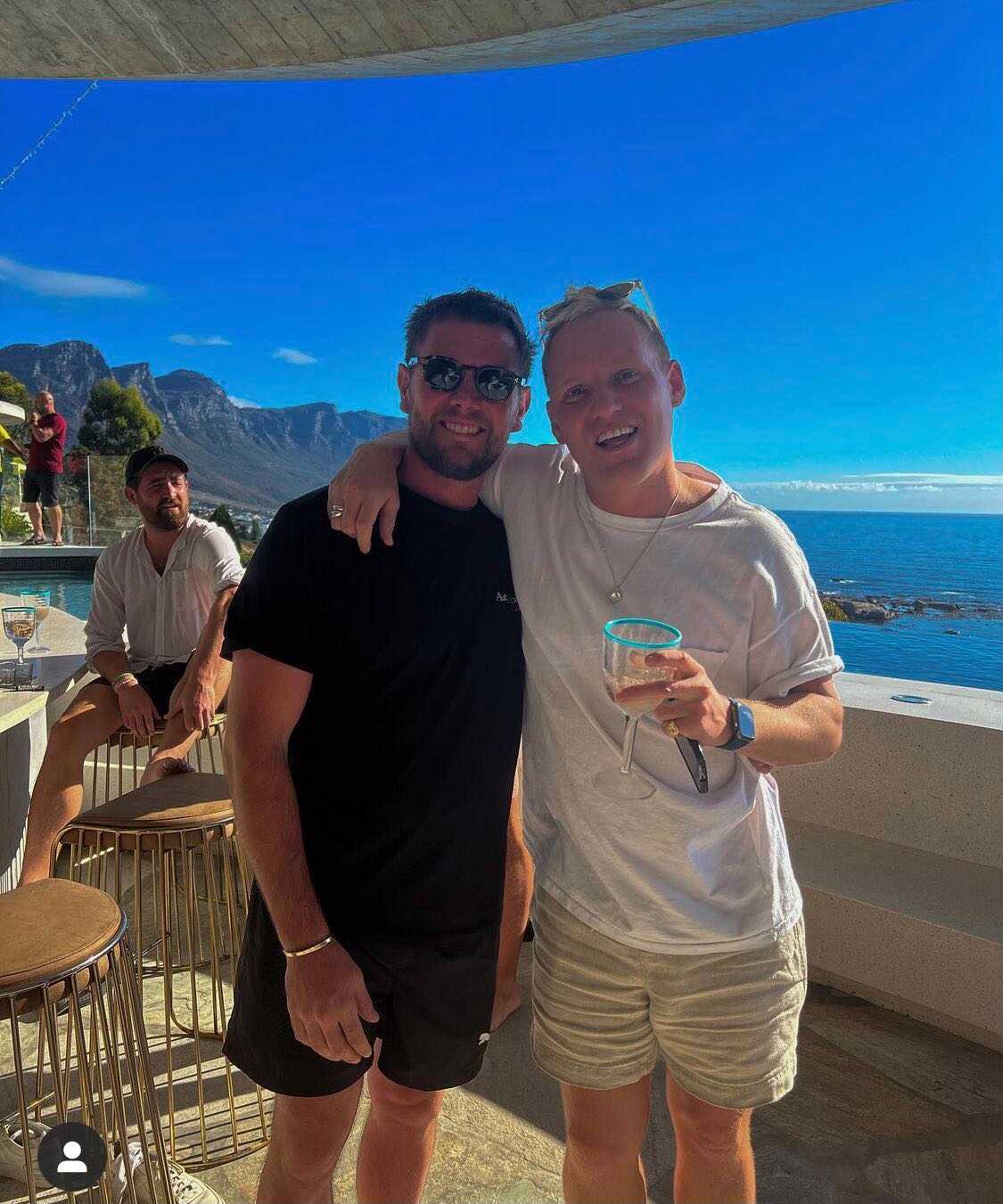