Teresa, 49, shared video and pics from her birthday bash in a slew of Instagram stories. 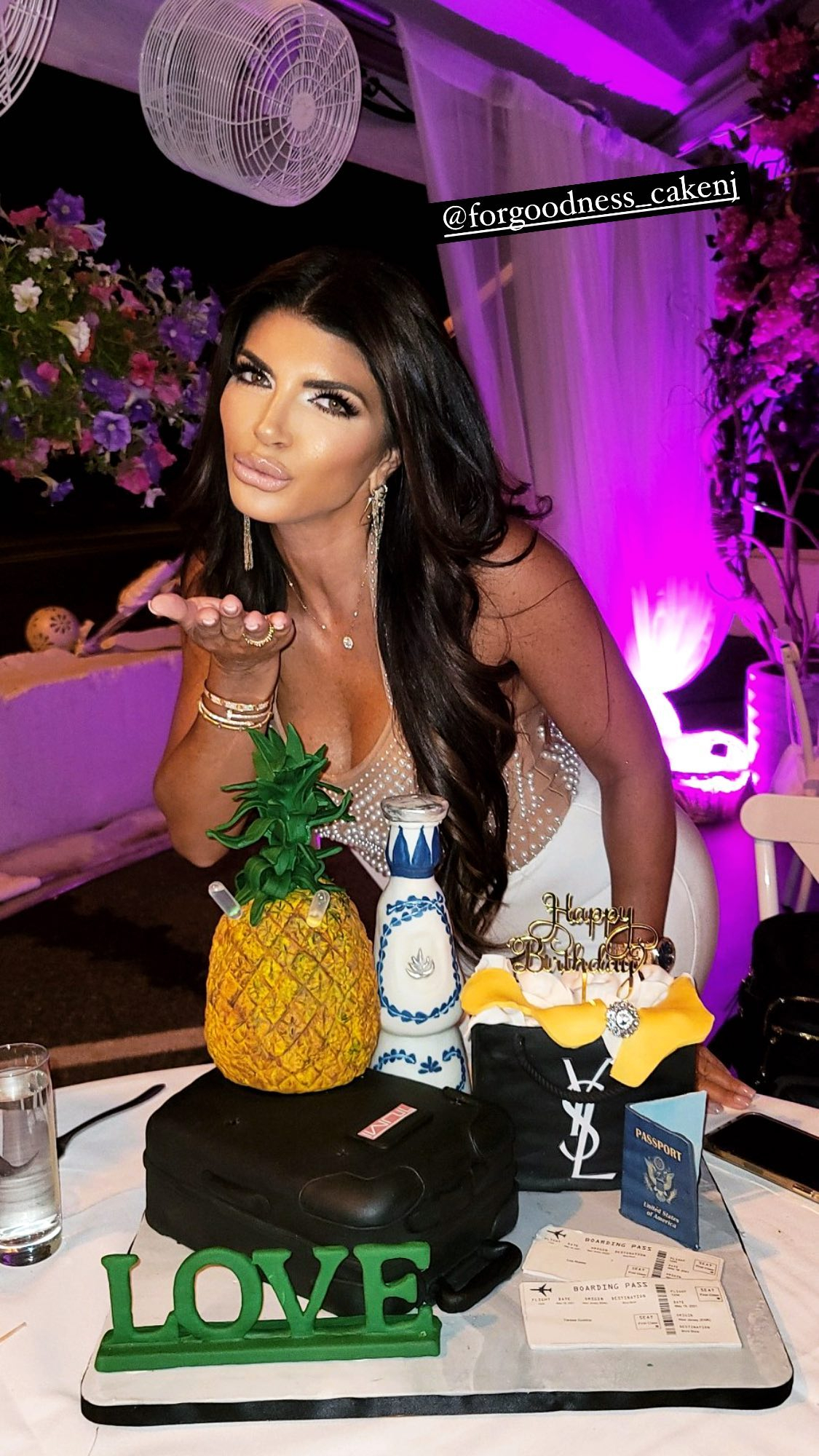 Teresa glammed up for her birthday party 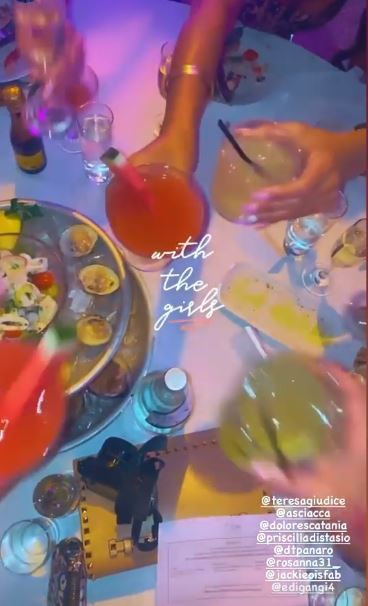 Guests had seafood and drinks at Teresa’s birthday party

The RHONJ star held a big and flashy party about a month after her May 18th birth date.

The TV personality blew kisses at the camera as she glammed up and stunned in her fancy top and skimpy white skirt.

The crowd enjoyed plates of fish, oysters, and shrimp at their tables, along with a bottle of champagne.

When it came time to blow out the candles, sparklers lit up the room as the birthday cake, shaped like a pineapple, was placed on the TV star’s table. 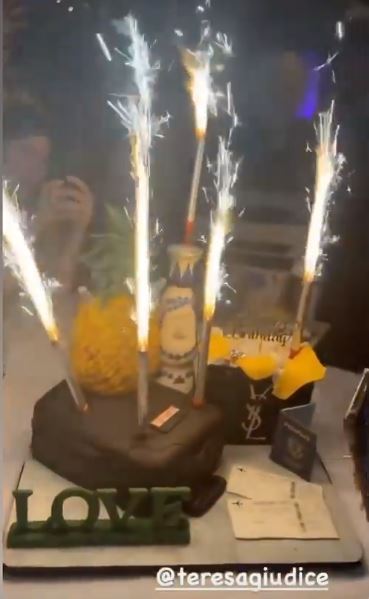 The birthday cake arrived with sparklers 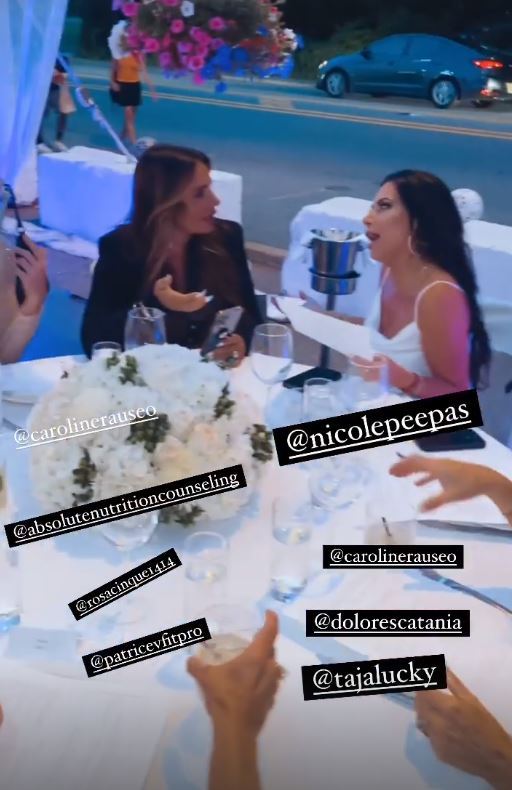 Teresa celebrated with the cast and crew of her Bravo show

Teresa’s trainer pal Patrice Vignola makeup artist Priscilla DiStasio were some of the guests who attended the birthday bash.

Teresa’s realtor friend Caroline Rauseo, was also a party guest, which added to the speculation that the realtor will be handed a full-time position on the show.

The Bravo and Cocktails Instagram account broke the casting news and claimed Caroline had close ties with many of the housewives. 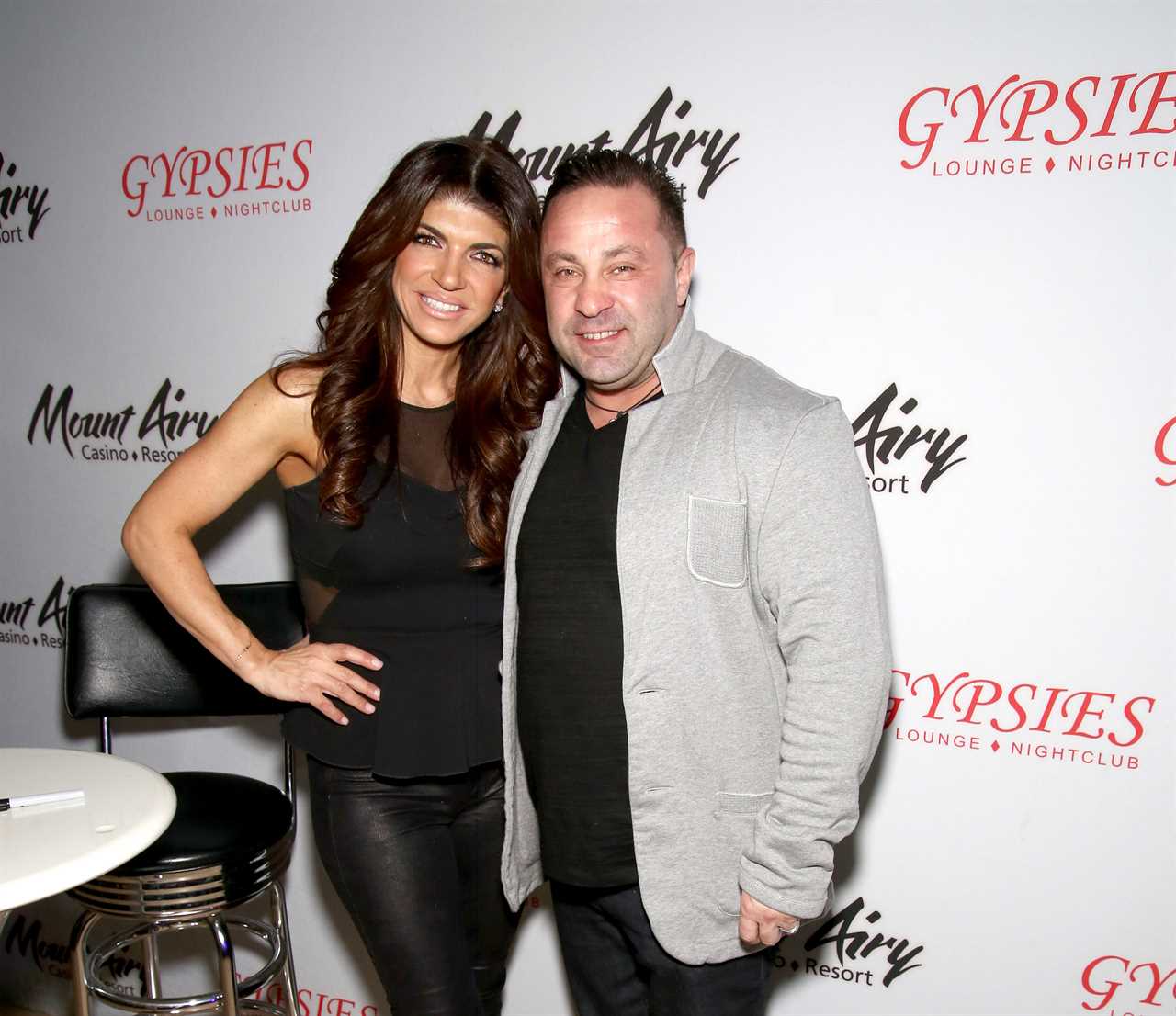 Teresa and Joe posed for a picture together

The real estate agent traveled to the Bahamas with Teresa and has been followed by Jennifer, Delores, and Melissa Gorga, 42, on social media.

Last year, Joe Guidice, 49, finalized his divorce with Teresa back in September.

Teresa has currently been dating her boyfriend Luis Ruelas, 46, who has been teasing future “wedding vows.“

Back in November, the Bravo star confirmed that she was in a new relationship when she captioned her Instagram photo from a football game: “Excited to reveal my new boyfriend.” 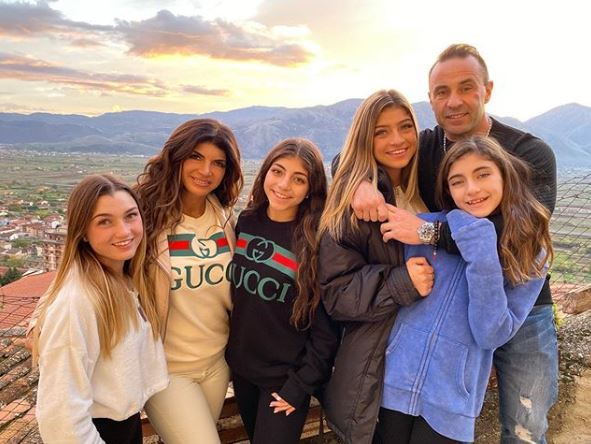 Joe and Teresa pictured with Gabriella, Milania, Gia, and Audriana

Recently, Teresa shared clips of her exercise routine at a New Jersey gym where Milania was her workout partner.

Teresa exercised on the elliptical while the mom of four tested out the weight machines.

Fans have noticed the mother/daughter duo had been spending a lot of time together on social media lately.

Milania captioned the post: “happy birthday to my best friend I love you and couldn’t thank you enough for everything you do @teresa_giudice #Inverted #fyp #lookalike.” 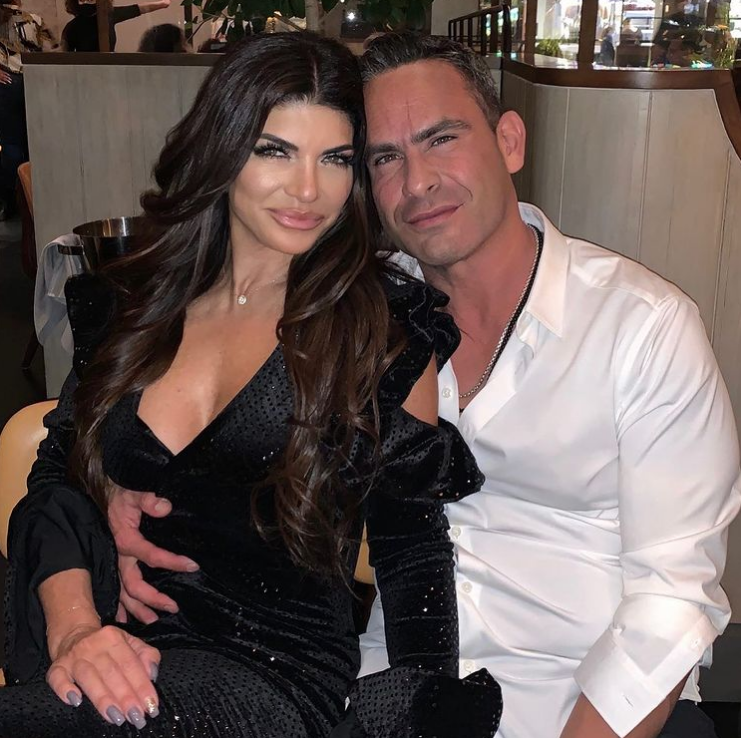 Teresa and Luis posed for a photo together
Did you miss our previous article...
https://thecelebreport.com/television/eastenders-rainie-highway-more-determined-than-ever-to-have-a-baby-after-abis-kidnapping
realhousewivesjerseystarbirthdaycelebration 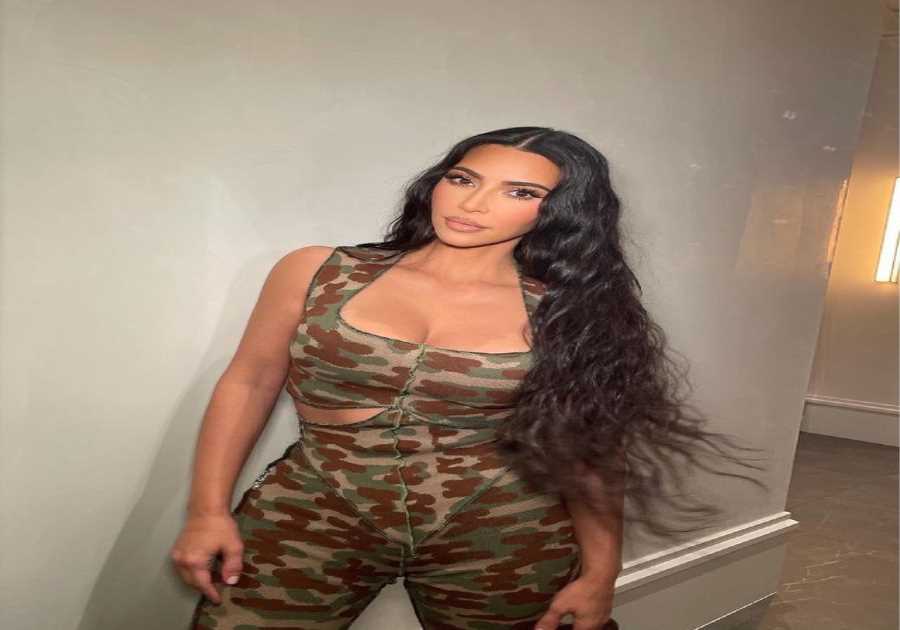