JEREMY Clarkson was miffed when his plans to start a restaurant at Diddly Squat were knocked back by the local council, but there could be fresh hope...

JEREMY Clarkson was miffed when his plans to start a restaurant at Diddly Squat were knocked back by the local council, but there could be fresh hope.

The 1,000-acre farm features on popular Amazon Prime series Clarkson’s Farm, where fans get to see Jeremy turn his hand to all things agriculture. 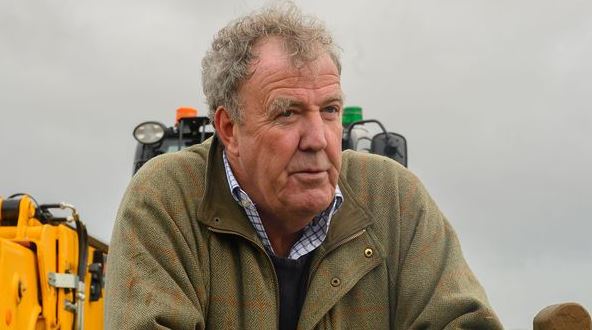 The presenter revealed he was gutted when the Oxfordshire council threw out his plans, but he now has the backing of neighbours.

Hordes of fellow farmers, food producers, and residents are convinced the restaurant would bring jobs to the area.

One neighbouring farmer, Pete Ledbury, slammed the council’s rejection, telling the Guardian: “We know that we have to diversify to make a living and create more jobs for the countryside”.

“Turning down projects like this doesn’t help. I think it’s pretty shortsighted of the planners”, he added.

Pete’s wife Emma explained the couple had lost almost half of their cattle after tuberculosis ravaged the herd and called British farming “a mess”.

Max Abbot, the owner of a nearby bakery, was equally peeved at the decision.

He said: “Jeremy is employing people, bringing in money. He’s not everyone’s cup of tea but what the council is doing seems absurd”.

Victoria Steffens from the Chadlington village shop admitted that she finds Clarkson like “marmite”, but loves the restaurant’s potential to create jobs.

The presenter made a good case, stating: “Farmers are not going to be able to do that for much longer because of the farmers’s state of finances”.

“We have been told as farmers to diversify – that is exactly what this proposal is”, he added.

However, seven out of ten councillors voted against the plans after more than 50 objections were lodged – with increased traffic in the area among the top concerns.

Jeremy said the outcome represents a bad day for farmers. 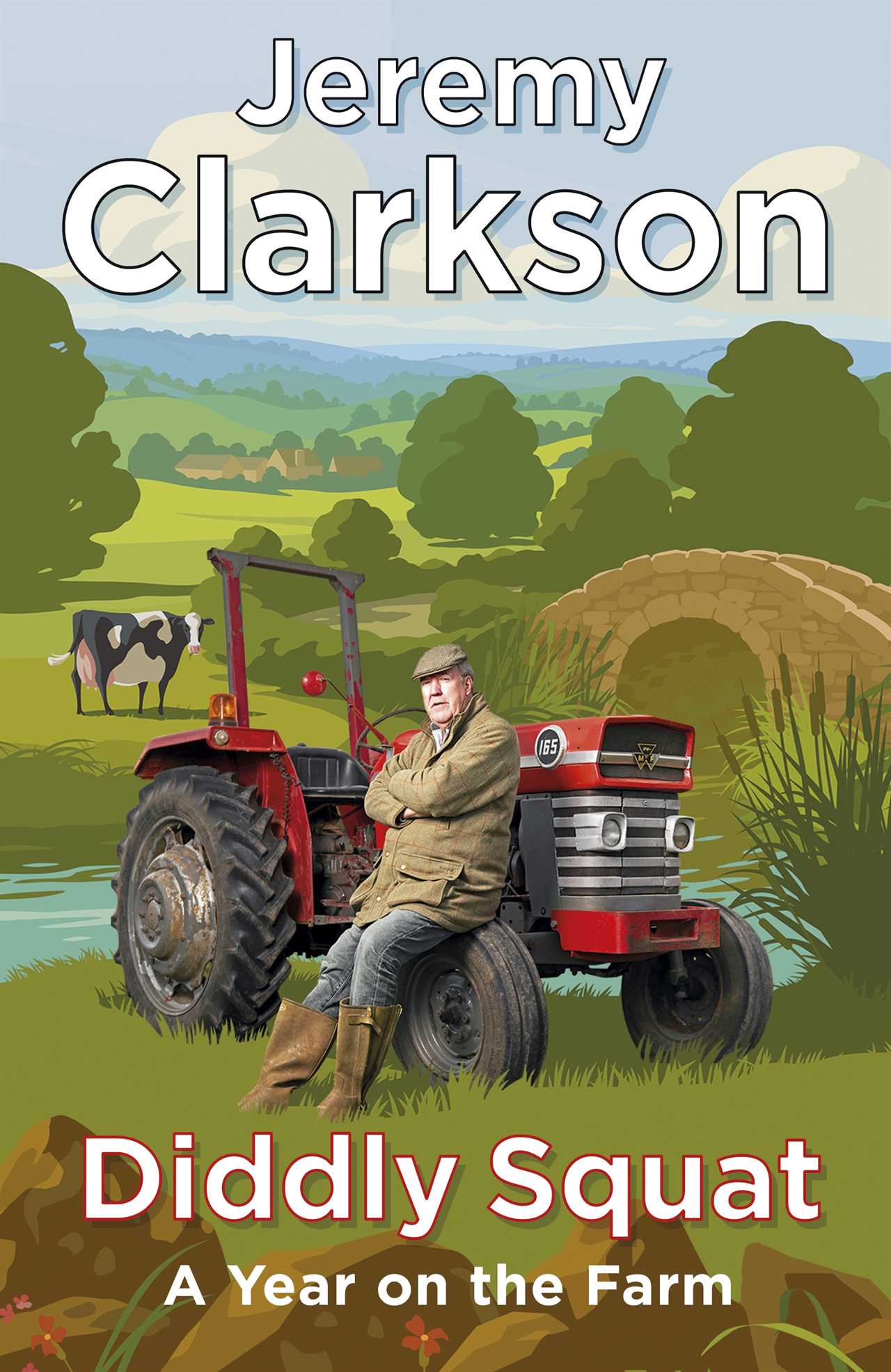 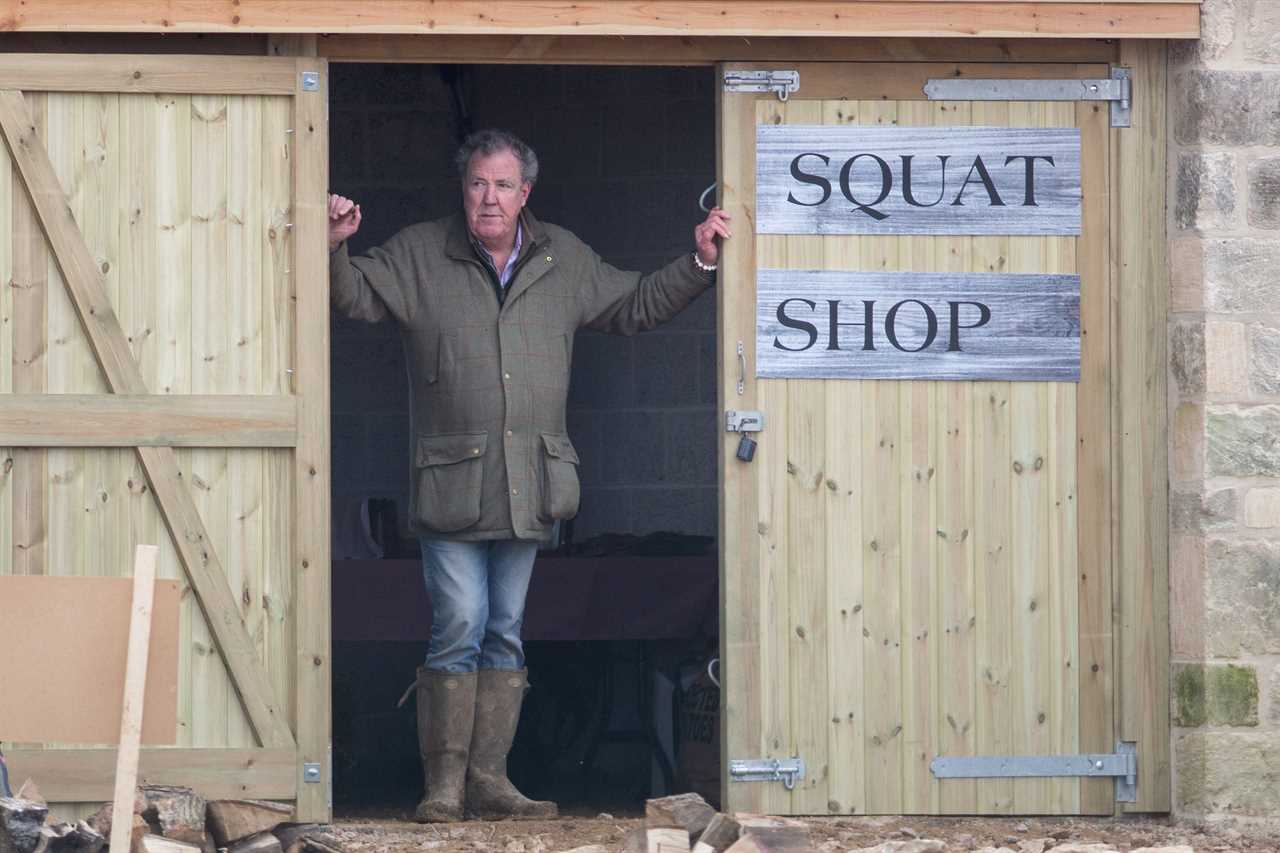 The restaurant would join the farm’s shop, which fans can buy produce from online
Did you miss our previous article...
https://thecelebreport.com/television/gogglebox-stars-shown-in-their-first-ever-appearance-and-some-look-very-different
jeremyclarksonthelocalprimeseries