KATIE Price’s Good Morning Britain chat has been hit by dozens of Ofcom complaints after furious viewers said she “shouldn’t be on” TV. The..

KATIE Price’s Good Morning Britain chat has been hit by dozens of Ofcom complaints after furious viewers said she “shouldn’t be on” TV.

The broadcasting regulator confirmed there had been “complaints relating to an interview with Katie Price” – with 53 people hitting out against the appearance. 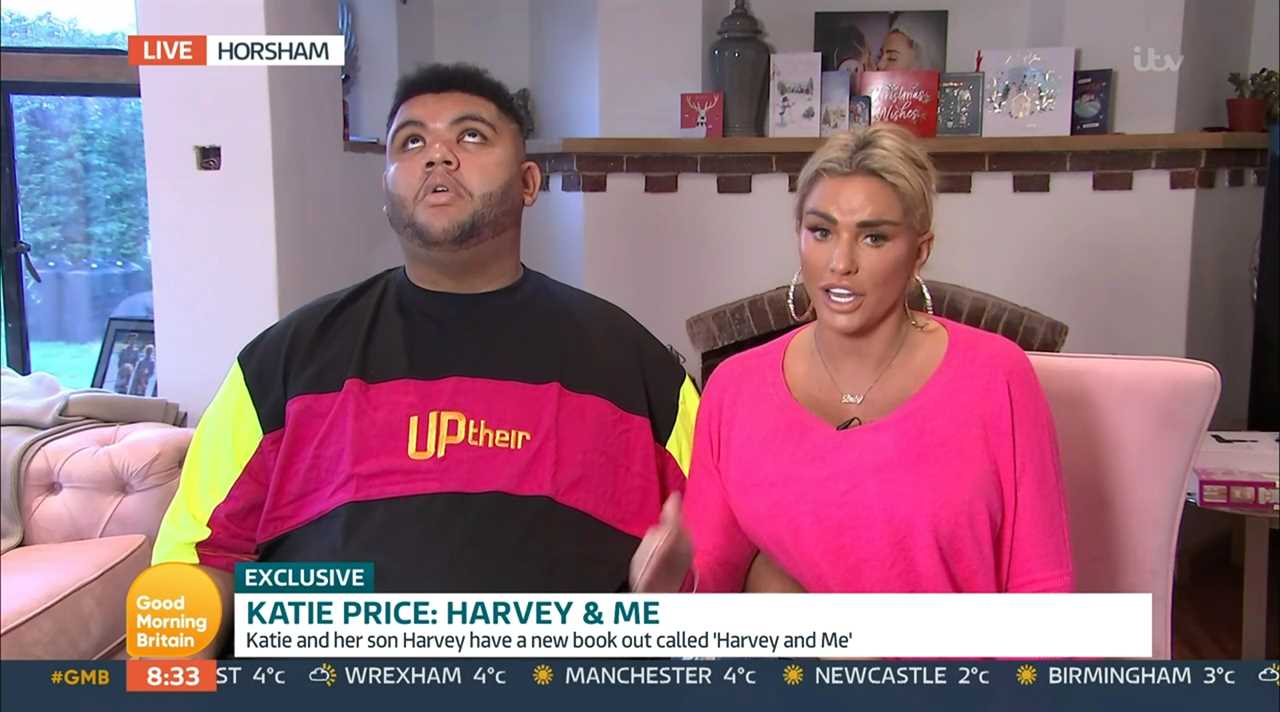 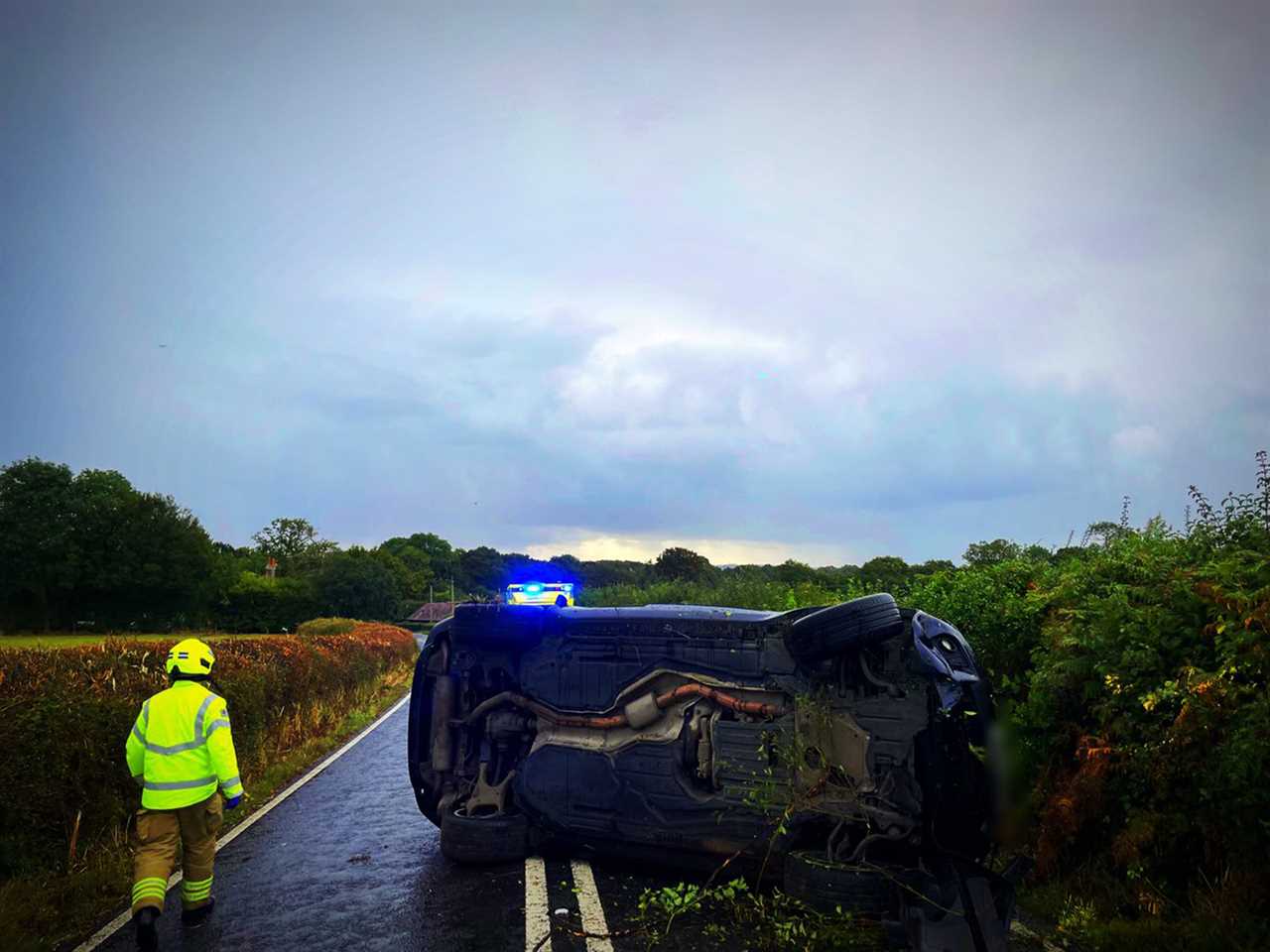 Katie, 43, took to the ITV show alongside her son Harvey, 19, last Tuesday to discuss her recent court appearance following her drink-drive car crash.

It appears many viewers took to Ofcom to complain about the interview – with the broadcasting regulator receiving many official complaints about GMB.

The media personality insisted “people shouldn’t judge her” for rolling her car in a booze and cocaine-fuelled crash – and then escaping jail.

She told viewers that she felt “ashamed” about her actions, but isn’t ready to talk about the “traumatic events” that made her get behind the wheel.

Admitting she was lucky to dodge spending Christmas behind bars, Katie said: “Things could have been different.

“The events leading up to it were really traumatic and it’s still been traumatic afterwards, so I’m not ready to talk about it yet.

“What I can say is I went to The Priory and I’ve made the decision finally to see a therapist every week, and will do forever, to deal with the traumatic events that led me up to that car.

“I’m very good at hiding things. When I’m ready to talk about it I will because there are reasons why I got in the car and why I was in that mental state.

However, viewers were left furious that she appeared on Good Morning Britain as she failed to address the crash and “didn’t want to talk”.

Her silence infuriated viewers, with one saying: “Imagine getting her in the show to talk about her escape from prison, but she doesn’t want to talk.

Another added: “Wouldn’t it be nice if we could just have one year without hearing Katie Price on TV! You’re not ready to talk but have agreed an interview.”

Someone else said: “‘I’m not ready to talk about it now’. That means she’s going to spoon feed the media to get her through 2022.”

Katie’s car crash happened on the morning after she last appeared on ITV.

Despite being on her sixth road ban, she avoided jail following the smash — leaving campaigners furious at a “mockery of justice”.

Katie instead got a suspended term after rehab and a Vegas holiday.