KIM Kardashian has given fans a glimpse at her real stomach and curves in a tight set in unedited clips from The Kardashians.Fans have been buzzing..

KIM Kardashian has given fans a glimpse at her real stomach and curves in a tight set in unedited clips from The Kardashians.

Fans have been buzzing about the reality star’s figure as of late, accusing her of getting too thin. 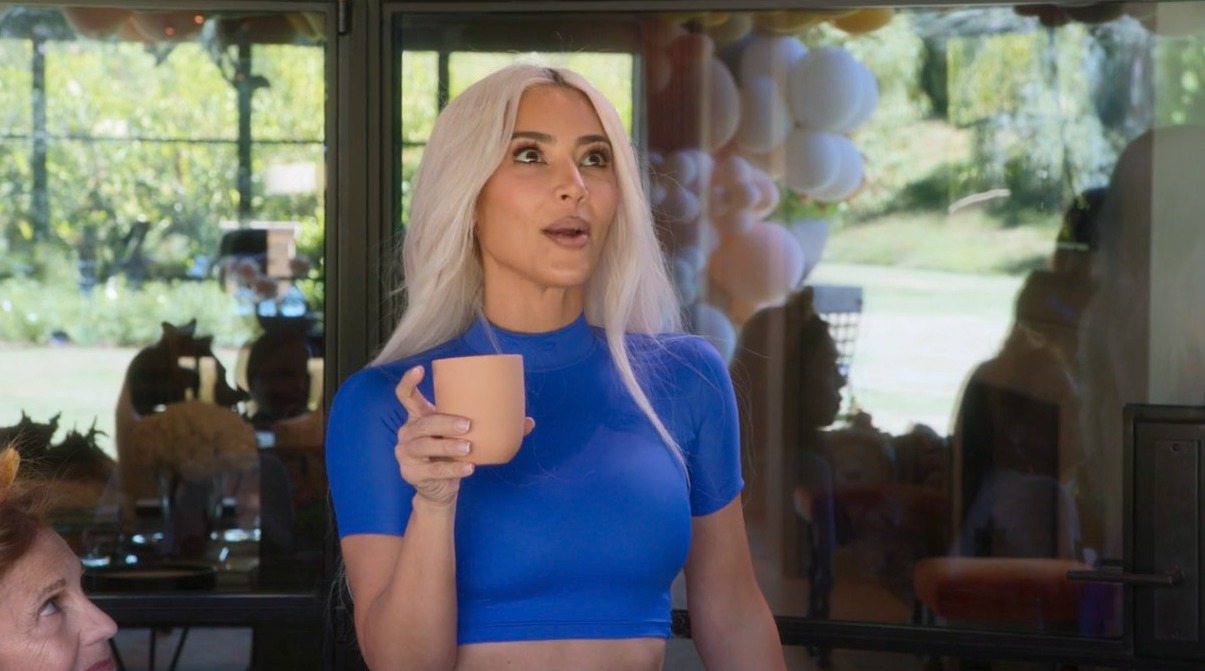 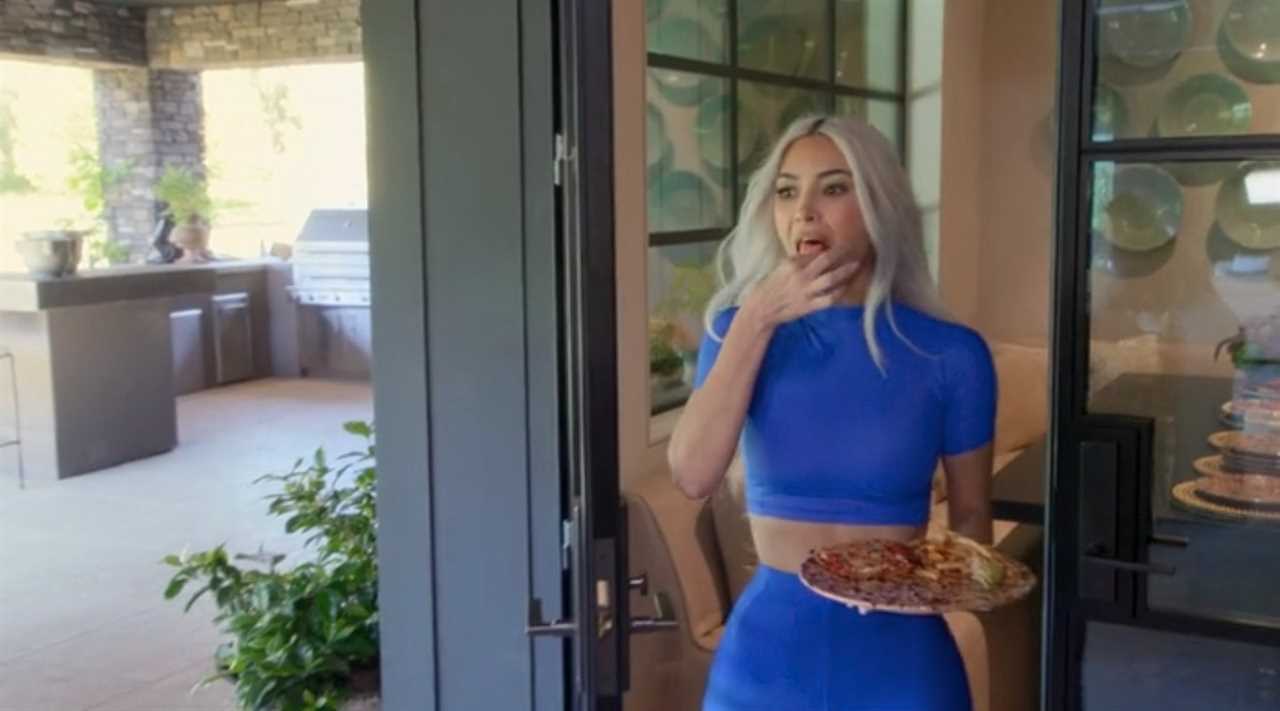 During the season two premiere of The Kardashians, Kim, 41, gathered along with other members of the famous family for a low-key baby shower for Khloe Kardashian.

The Good American founder revealed early on in the episode that she was expecting a second child via surrogate.

Her SKKN mogul sister gave a speech at the part, donning a blue two-piece set that hugged her body and showed off her true shape. 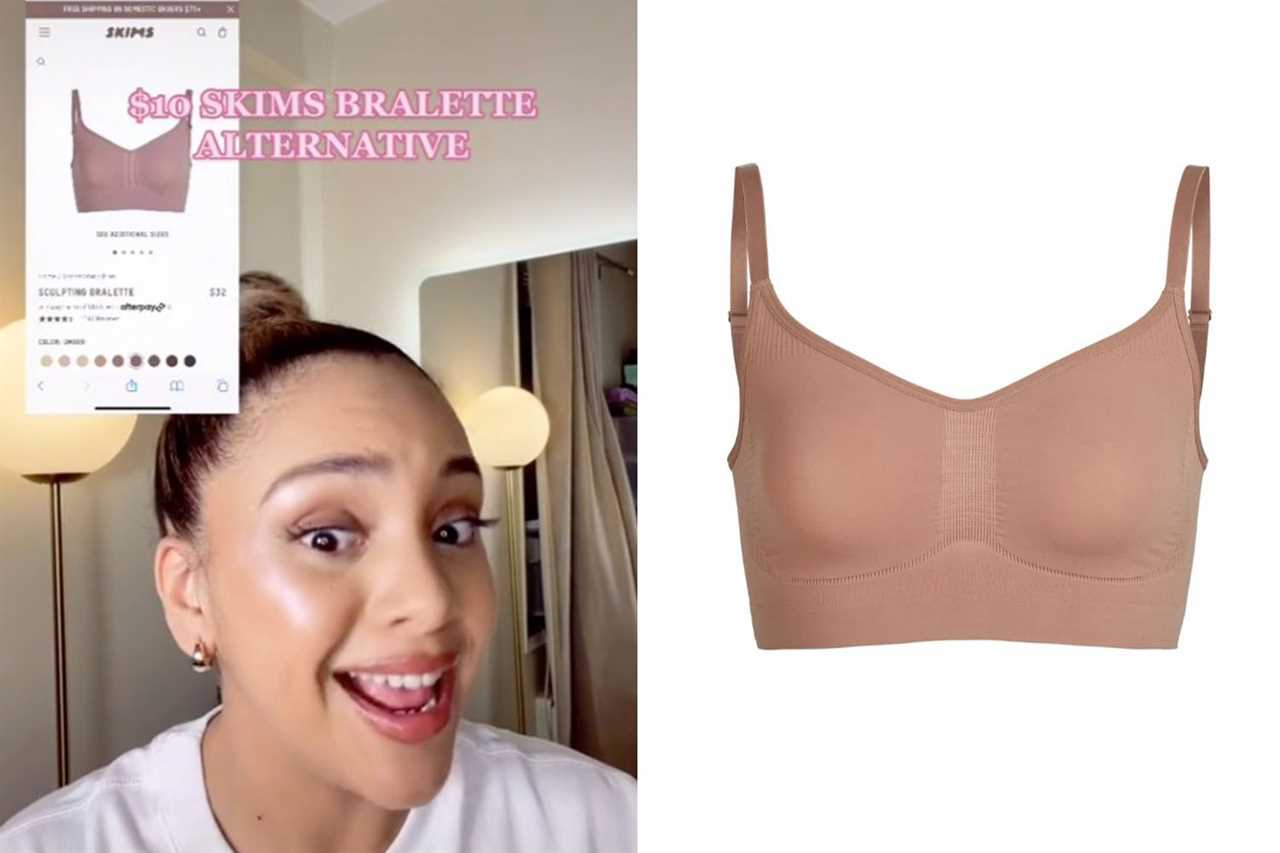 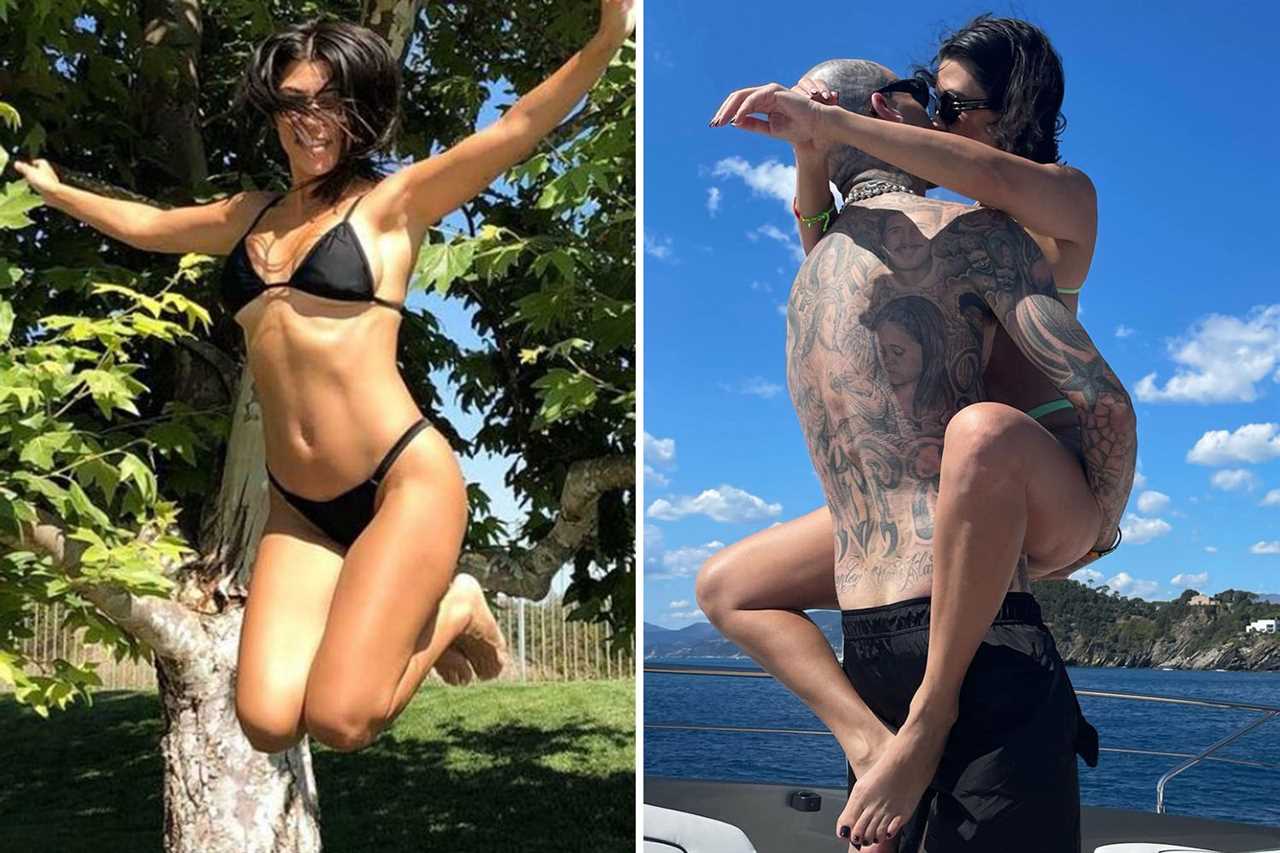 It wasn’t just Kim’s slim figure that fans were buzzing about.

During the baby shower, she gave a moving speech that left some viewers in tears.

Kim said on the show: “You have no idea how much love this baby is going to bring you.

“And I’m just happy that you’re finally getting to the place where you’re accepting this in your life because I just know that everything’s been so hard for you and that just makes me really sad for you – and there’s just no one that deserves happiness like you do.”

She went on: “Seriously, and if you can’t see it now – this baby is gonna bring you so much love and joy and happiness – into all of our lives.

“You’re not gonna remember what life is like without him. He will show you what real love is supposed to be like and that’s all that matters.”

Kim also cried in a confessional, revealing her wish for her sister in the future.

“I think my wish for Khloe is to not be so hard on yourself,” she said through tears.

“Everything will come to you and this baby is supposed to be here and he’s going to make you so happy and I’ll promise you, you’ll have everything that you want out of this life because no one deserves it the way that you do.”

While many were moved by Kim’s comments, some viewers noticed an unusual detail during the speech.

Fans mocked Kim after she broke down in the middle of the speech, suggesting that she was doing her famous ugly cry again.

Despite Kim’s vulnerability, some fans poked fun at the Hulu star’s sad expression on camera.

“Omggg here is Kim with her ugly cry,” one person tweeted with a crying face emoji.

“The speech was so amazing though,” they later added.

Kim noticed the comment and responded with a raised hand emoji, seeming unbothered by the remark.

Earlier in the episode, Khloe opened up about her baby news and the moment that she found out about Tristan’s love child.

The dramatic day was captured on camera and played out during the show’s season one finale.

Khloe took a deep breath before saying to the cameras: “There is something I need to talk about. That day when you guys were shooting with Kim about Tristan, and you guys found out that Tristan was having a baby with somebody else, there was just something I wasn’t ready to talk about and, um, I don’t even wanna cry, but, Tristan and I – I don’t even know if I want to say Tristan and I – I am having another baby.”

She went on, choking back tears: “And obviously, it’s just really private, and I don’t want this to get out because I want to protect my mental wellbeing as well as the surrogates and all of that.”

Khloe concluded: “It’s just been a lot to go through all at the same time.” 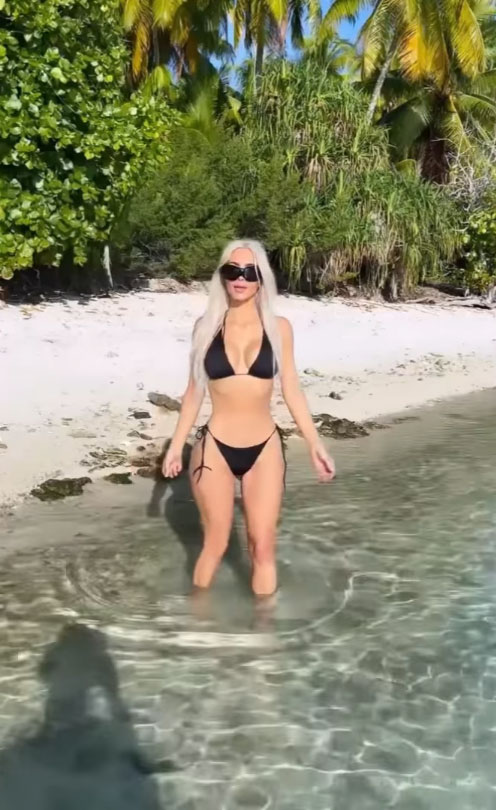 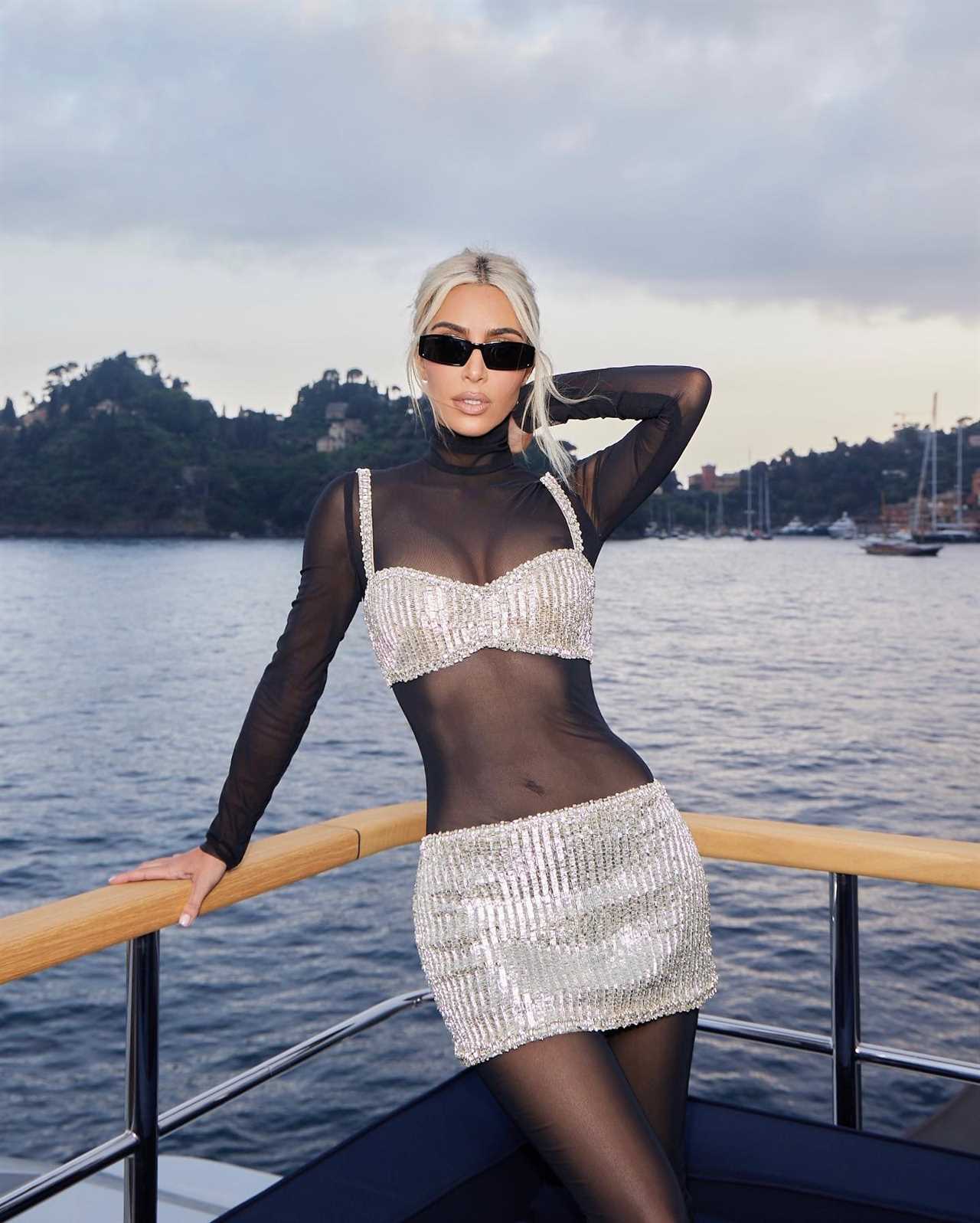 Several fans have noted that she appears to be shrinking 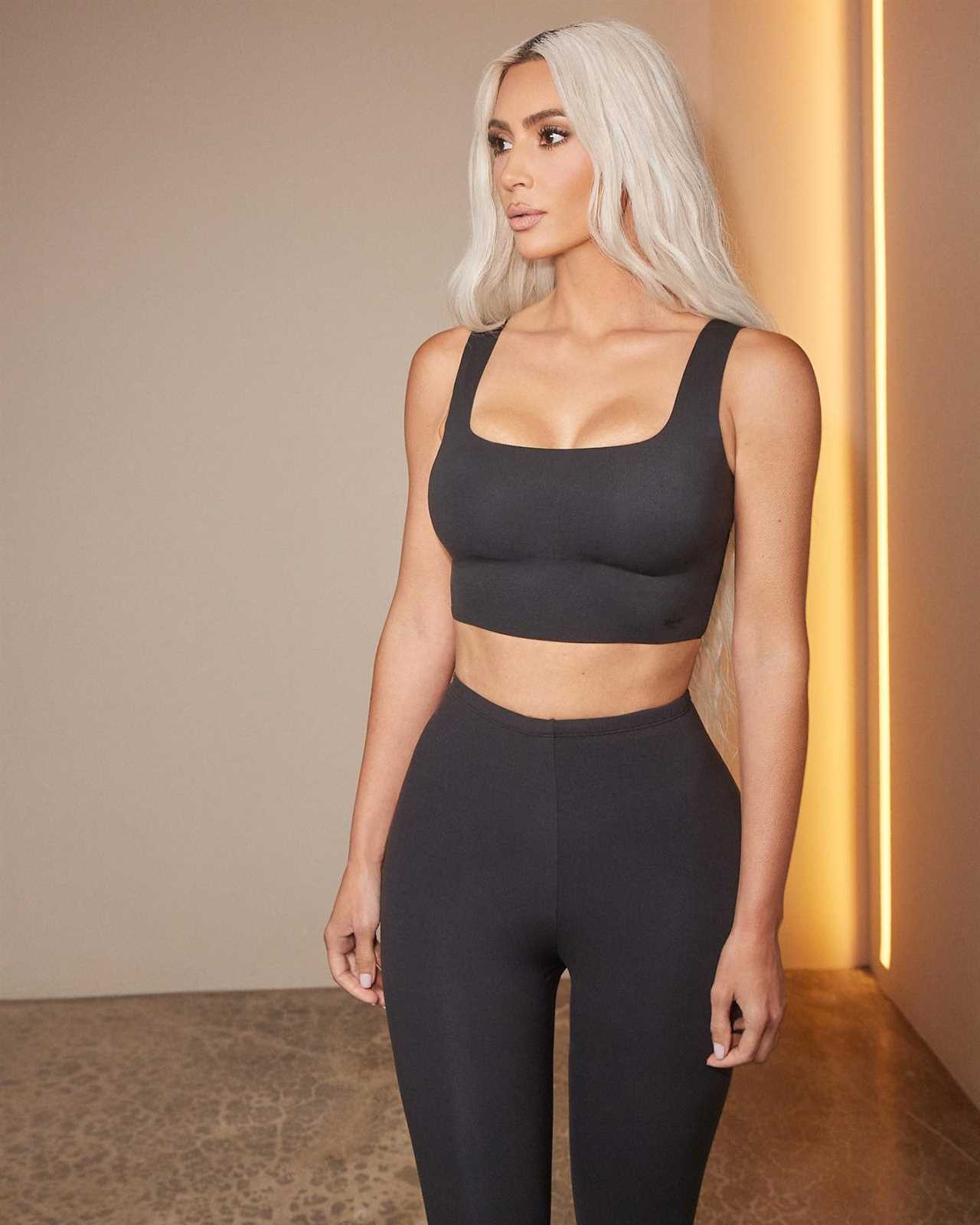 Kim has been open with fans about her weight, ignoring backlash
kimkardashianstomachhulupremiere