Kim Kardashian is said to be stunned over news that her former boyfriend, Pete Davidson, has moved on with Emily Ratajkowski.And the fact that the..

Kim Kardashian is said to be stunned over news that her former boyfriend, Pete Davidson, has moved on with Emily Ratajkowski.

And the fact that the two have been an item “for weeks” came as a complete shock, as he was still messaging the Kardashians star just two weeks ago. 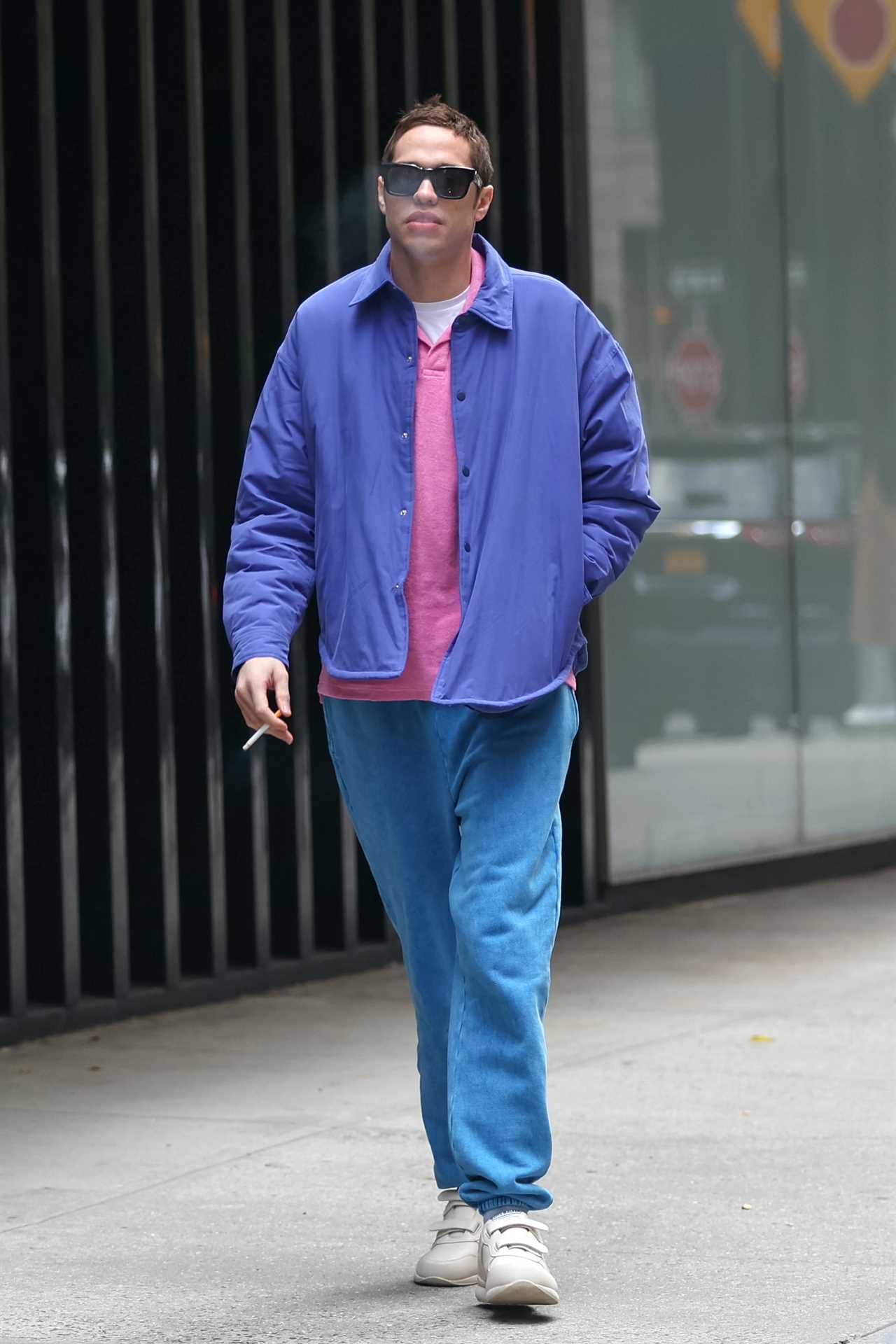 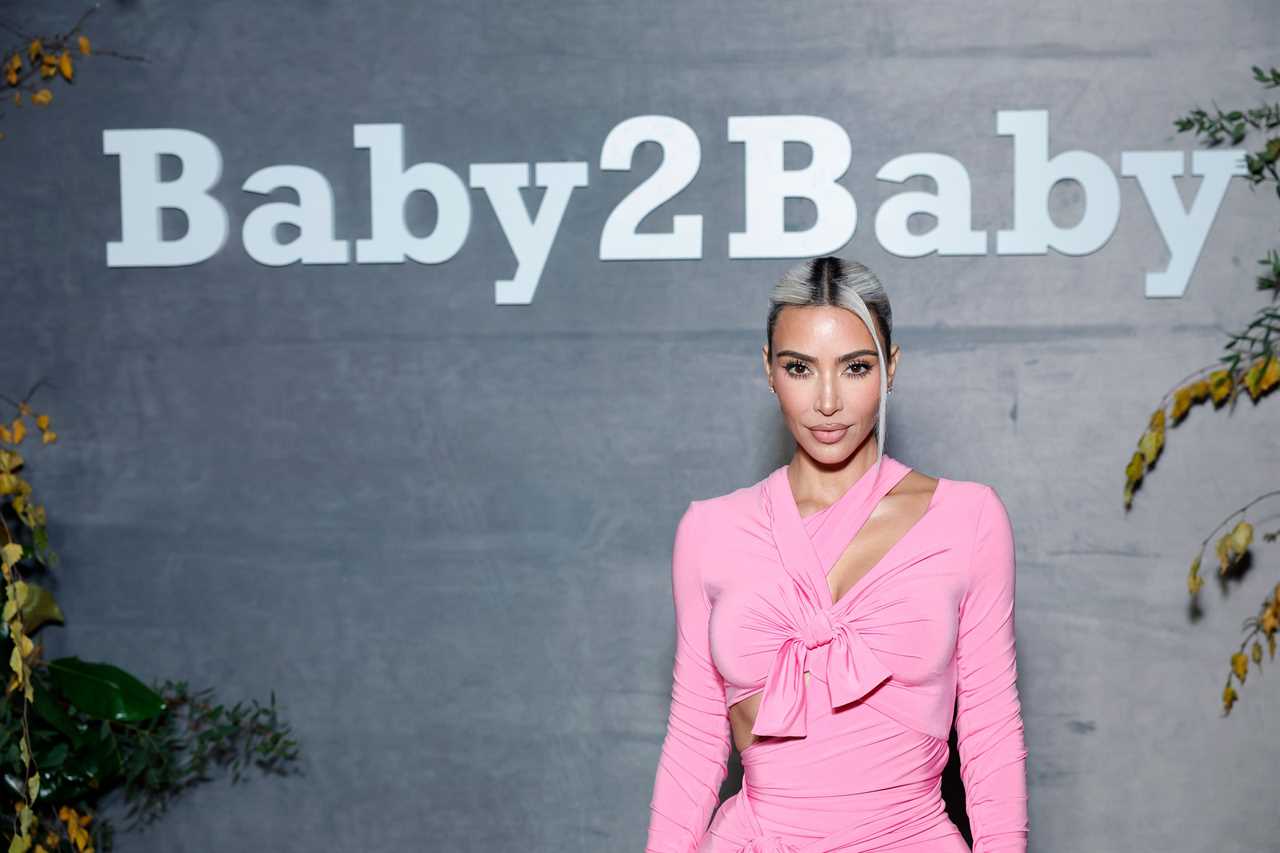 The former SNL comedian and the model were spotted on a date together in Brooklyn last weekend.

A source told the U.S. Sun exclusively that Kim did not take the news well.

“Her first reaction was that he was hitting on Emily to make Kim jealous, because he felt she had all the power, but now she finds out they have been dating for weeks.” 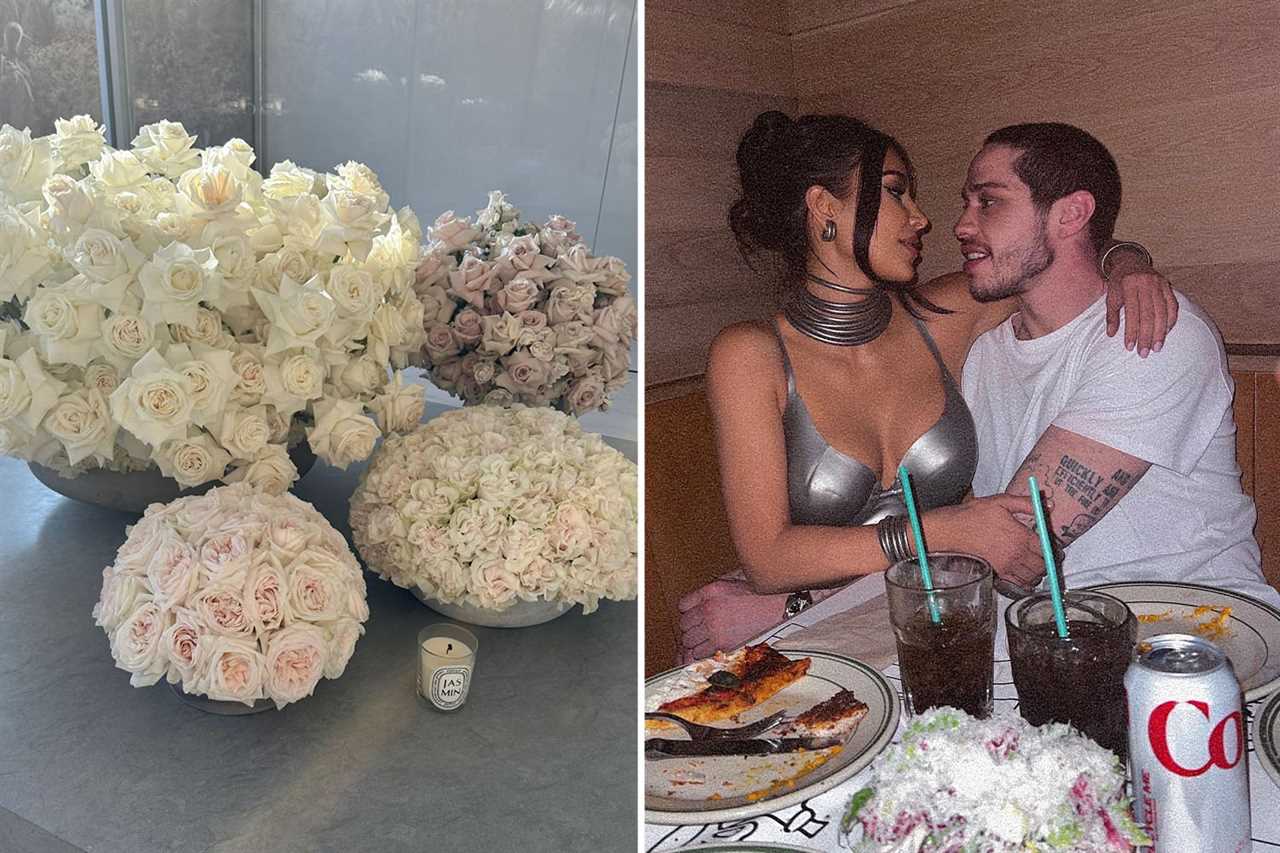 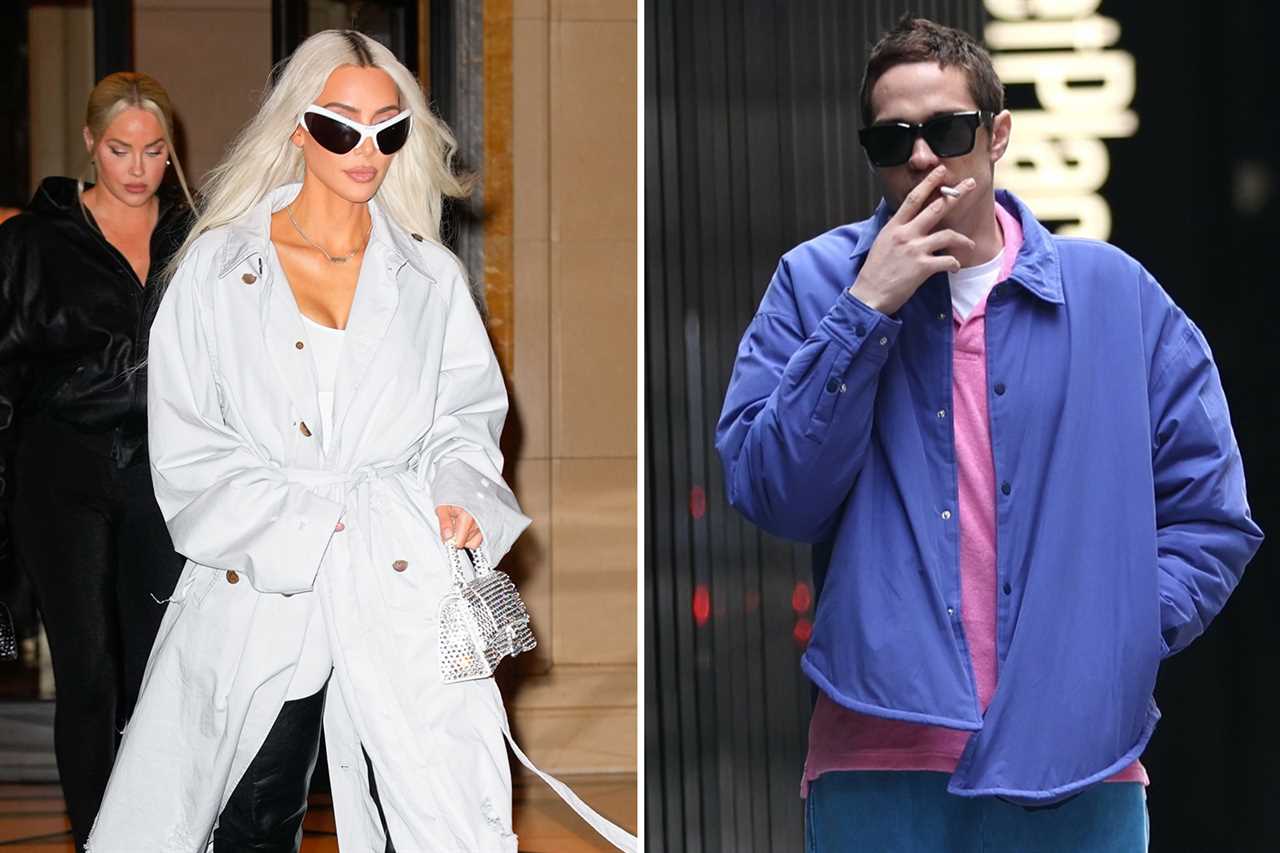 At the time, the two were said to have separated in part due to their hectic schedules and in part because of their age difference.

The two left on good terms, and remained close friends. There were even rumors of a reconciliation.

But that may no longer be the case.

“They weren’t together because she had chosen not to be, so she knows she can’t expect him to be faithful,” the source continued. “But it’s all the dishonesty from him, the daily messages about how he would wait for her, and never wants to be with anyone else.

“It was a bombardment – and I think she genuinely believed it all. She really thought that he was sincere – everyone did – but now she feels like she didn’t know him at all.”

The U.S. Sun reached out to Kim for comment, but did not hear back.

Pete and Emily were reportedly spotted on a date last week, but their relationship supposedly heated up weeks earlier.

“Pete and Emily have been talking for a couple months now,” a second source told UsWeekly.

The two, who have both been back on the dating market for just a matter of months, are “in the very early stages, but both really like each other,” according to the outlet.

Pete has been keeping a low profile since he split from Kim, who is also friends with Emily.

The King of Staten Island, who previously dated Ariana Grande and Kate Beckinsale among others, has not been linked with many new women until now.

However, he created headlines last month after suffering a “meltdown” on the set of his new sitcom Bupkis.

The fresh romance for Emily comes just two months after she filed for divorce from her husband of four years Sebastian Bear-McClard.

The pair, who share a 20-month-old son Sylvester, split in July amid rumors that the producer had been unfaithful.

Last month, Emily revealed how she feels about dating again following her divorce.

“I feel all the emotions. I feel anger, sadness. I feel excitement. I feel joy. I feel levity. Every day is different,” she told Harper’s Bazaar.

“The only good thing I know is that I’m feeling all those things, which is nice because it makes me believe that I’ll be okay.” 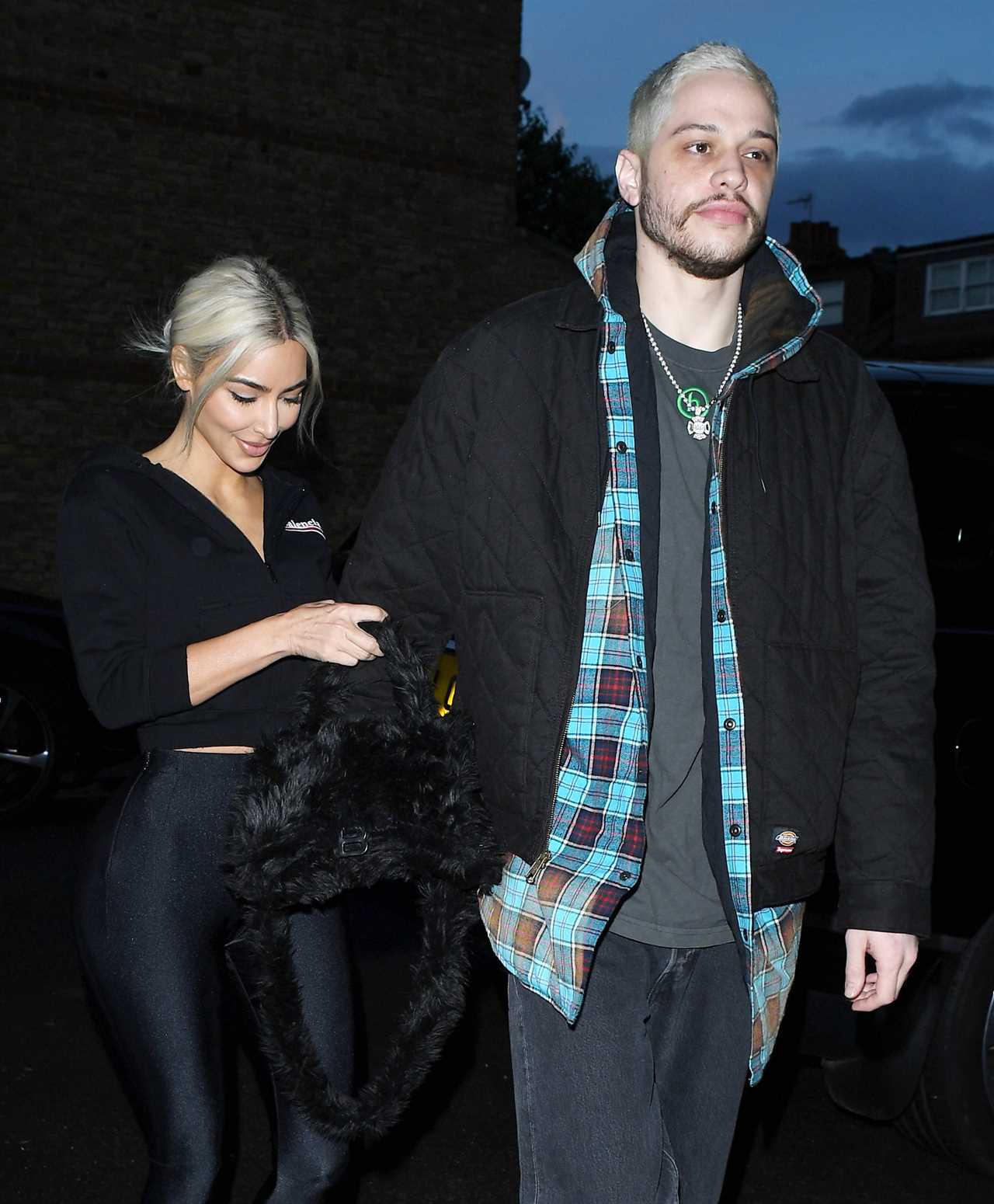 Kim and Pete called it quits in August 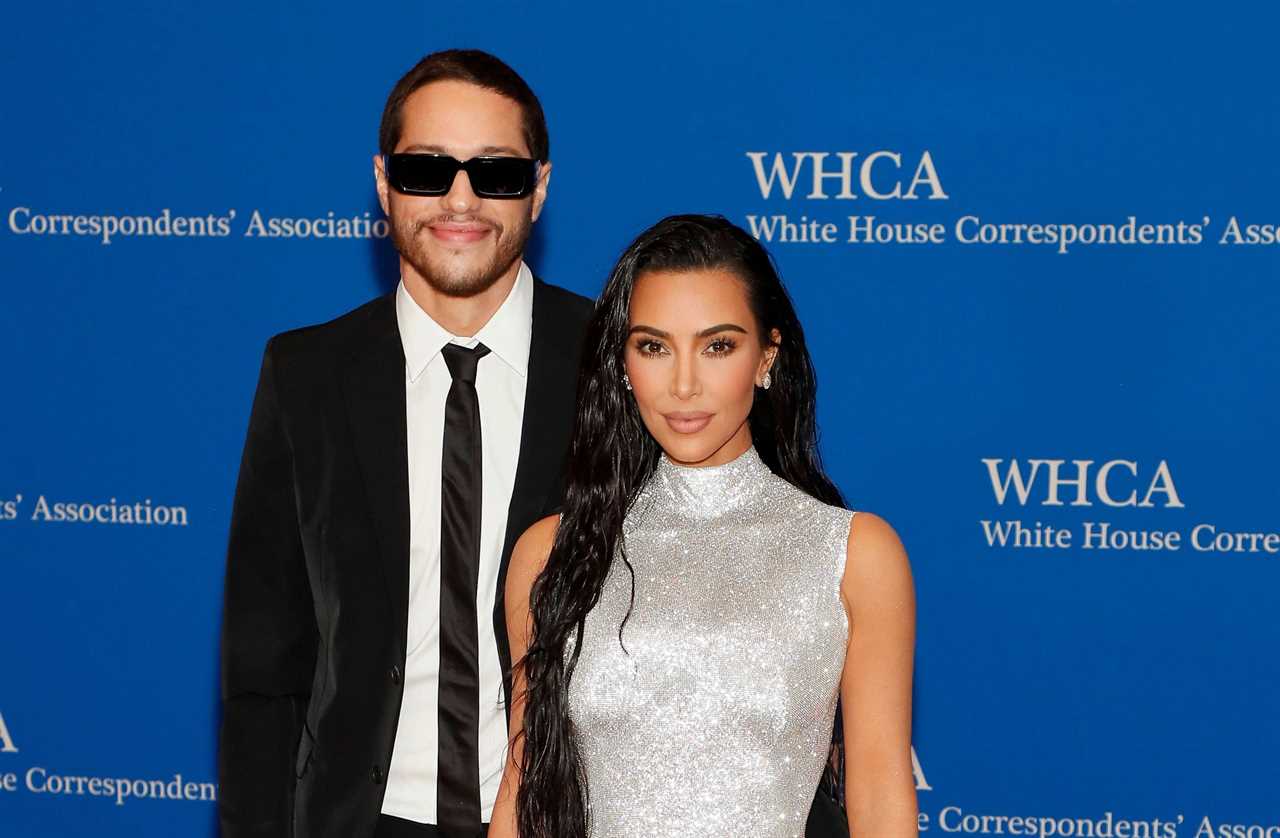 But the two were reportedly still texting each other regularly 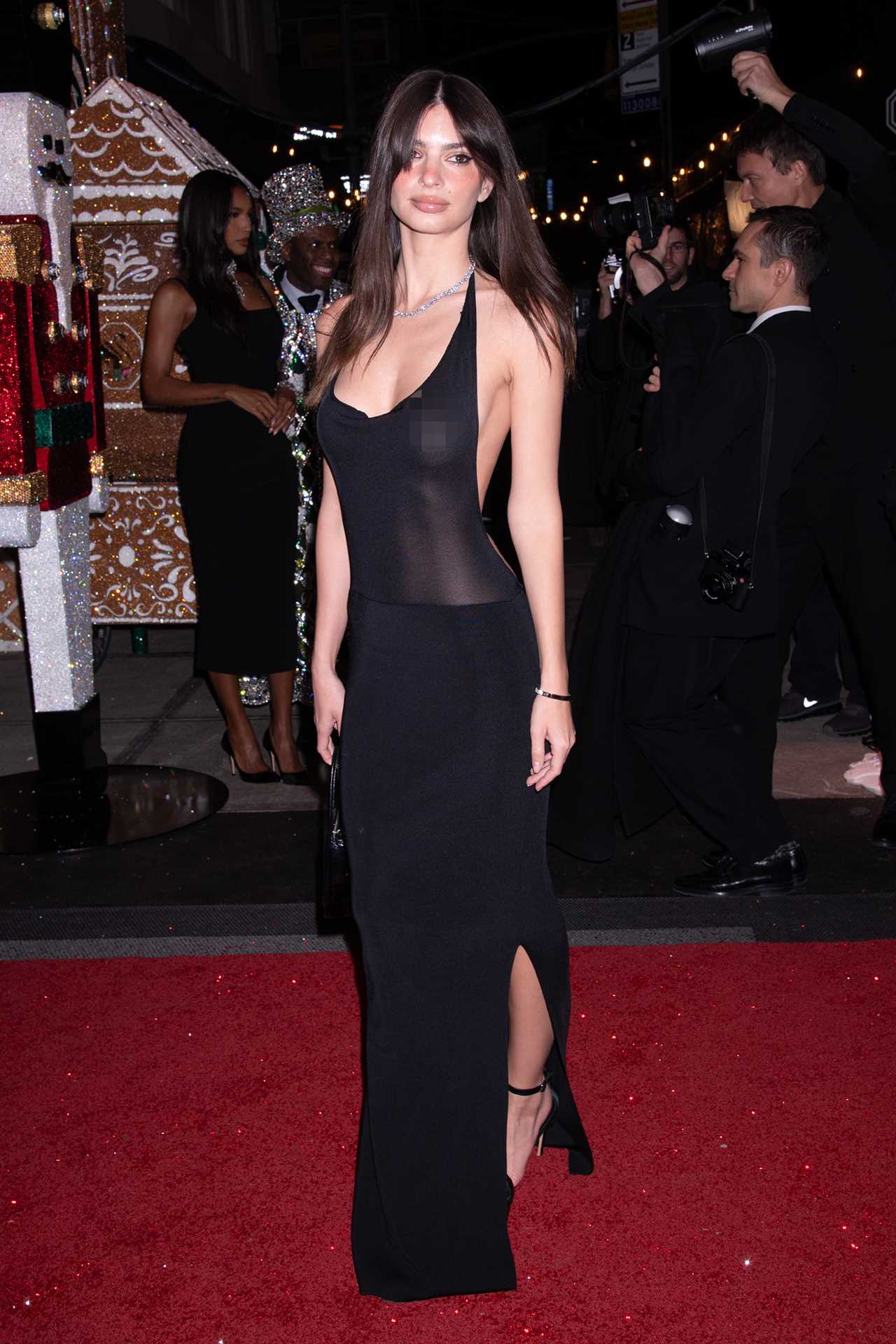 Emily is single after filing for divorce two months ago
Did you miss our previous article...
https://thecelebreport.com/television/coronation-street-spoilers-ken-barlow-shocked-by-a-blast-from-the-past
kimkardashianemilyratajkowskitwoweeks