Love Island fans spotted the moment Haris ‘disappeared’ from villa on last night’s show – did you?

LOVE Island fans have spotted the moment one of its biggest stars went missing from the show last night. Haris Namani was left out of much of the..

LOVE Island fans have spotted the moment one of its biggest stars went missing from the show last night.

Haris Namani was left out of much of the episode on Monday – as The Celeb Report revealed footage of him in a street brawl. 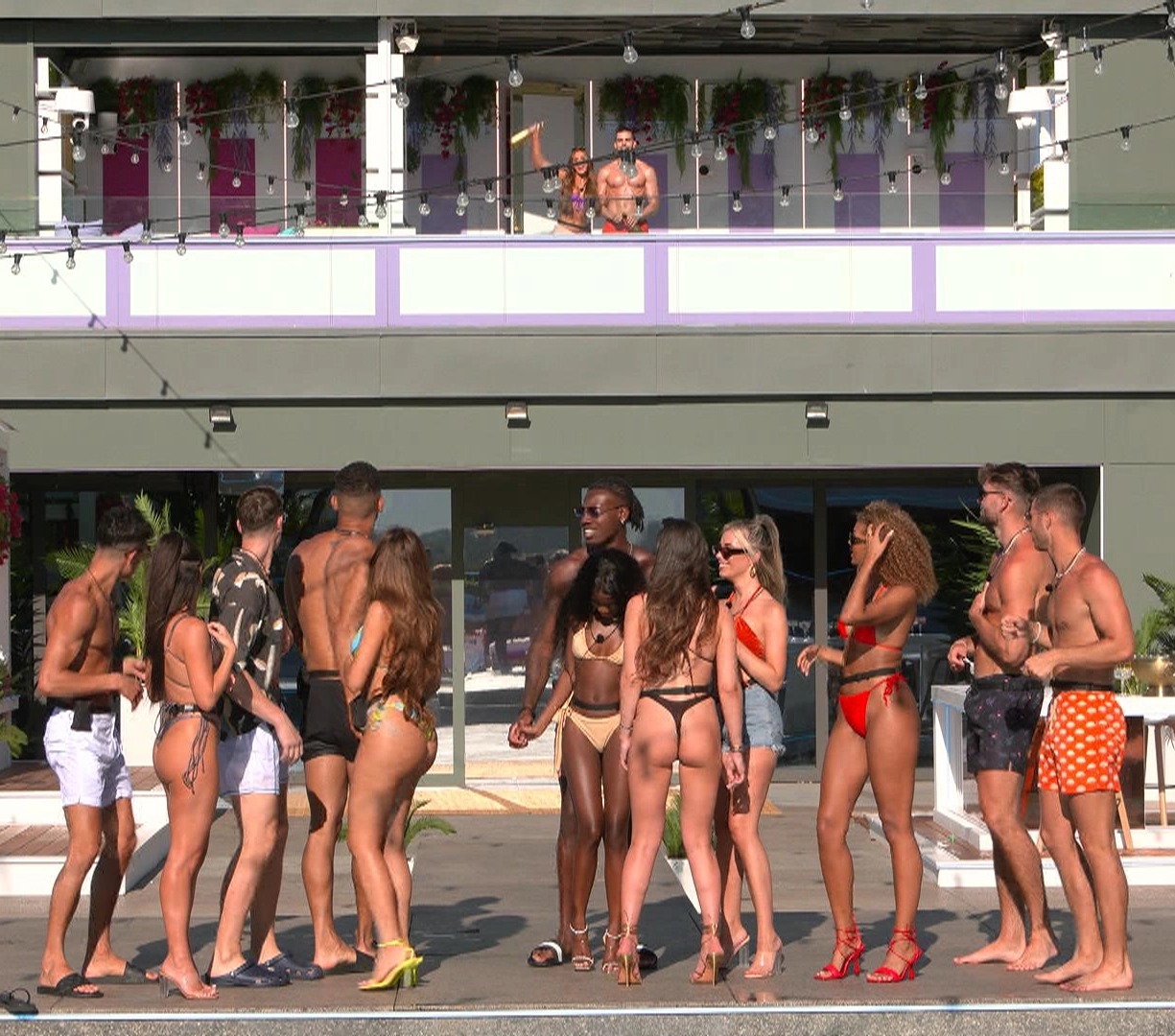 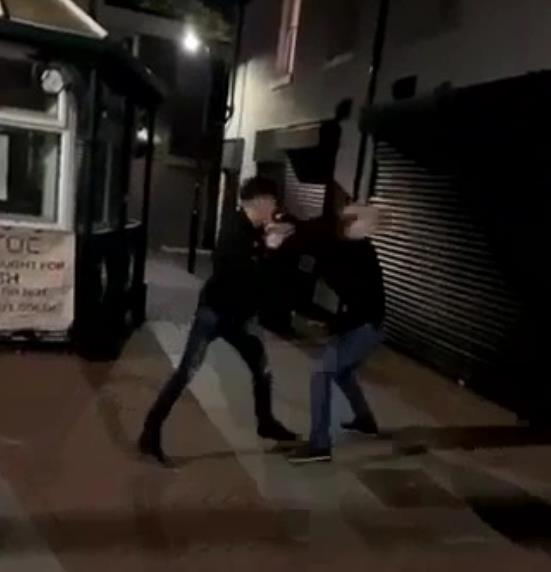 It comes after footage emerges of him in a street brawl 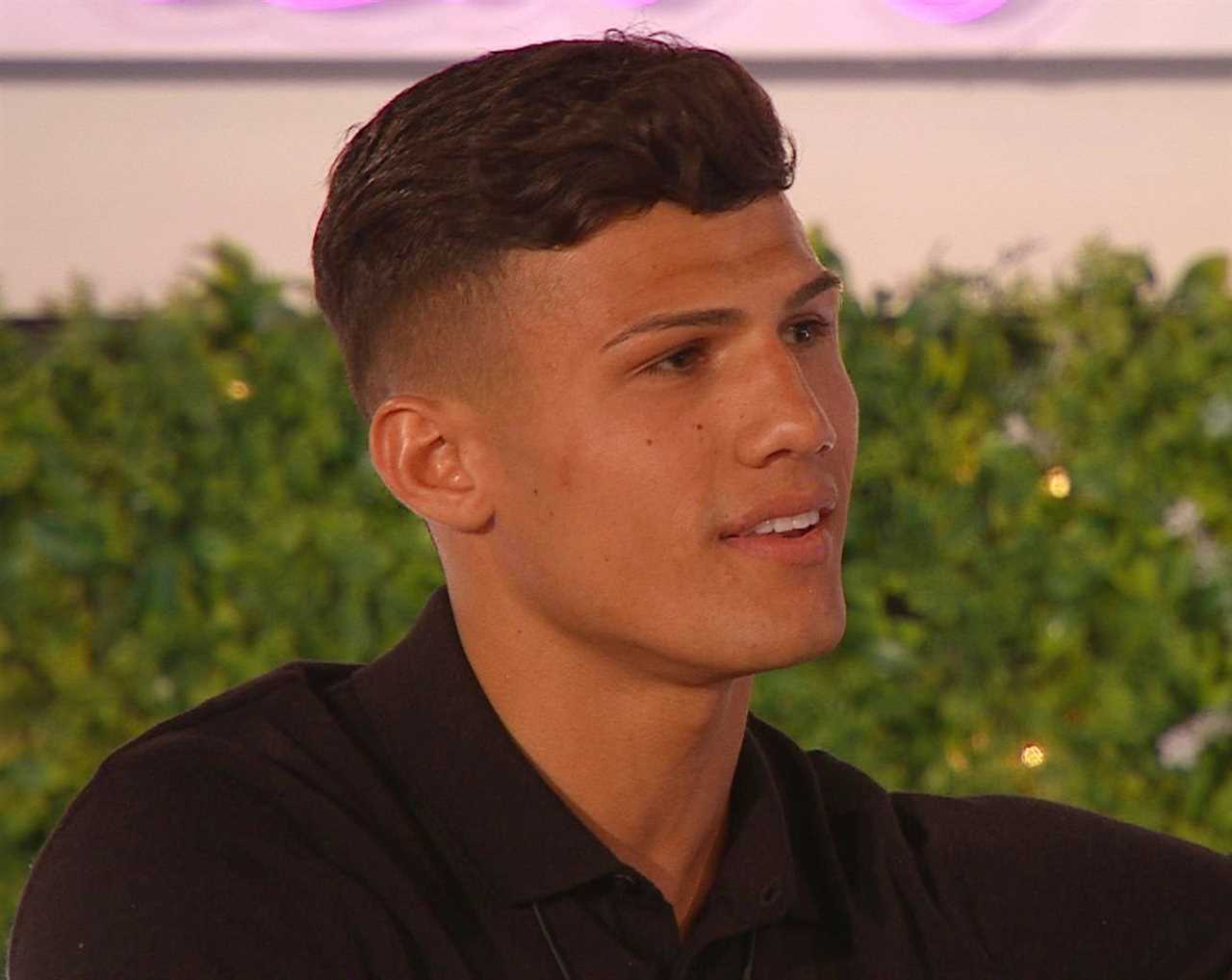 While Olivia Hawkins and Zara Deniz Lackenby-Brown rowed over Tom Clare, many pointed out that Harris was missing from the action, despite being involved earlier.

Viewers noted how the Islander was nowhere to be seen as the villa drama hit boiling point.

Many said he had been overlooked in the episode, with one writing: “Can someone please tell me where Haris is?”

Another said: “No but has everyone suddenly forgotten that Haris exists?!?”

A third tweeted: “I’m so confused. Where’s Haris gone and why are they not showing what he thinks of Liv constantly bothered about Tom?”

Another wrote simply: “Omg I forgot about Haris.”

L:ast night, The Celeb Report revealed footage of the star squaring up to another reveller with his fists raised in a boxing stance.

A source revealed the footage – taken last May after a night out in his home town of Doncaster, South Yorks, was first shared on Snapchat.

It came after he asked bombshell David Salako if he enjoyed his snog with Shaq’s girl Tanya Manhenga.

Shaq replied: “That’s f**king… what’s wrong with you bro? You’re so annoying bro. You do this all the time bro, like relax.”